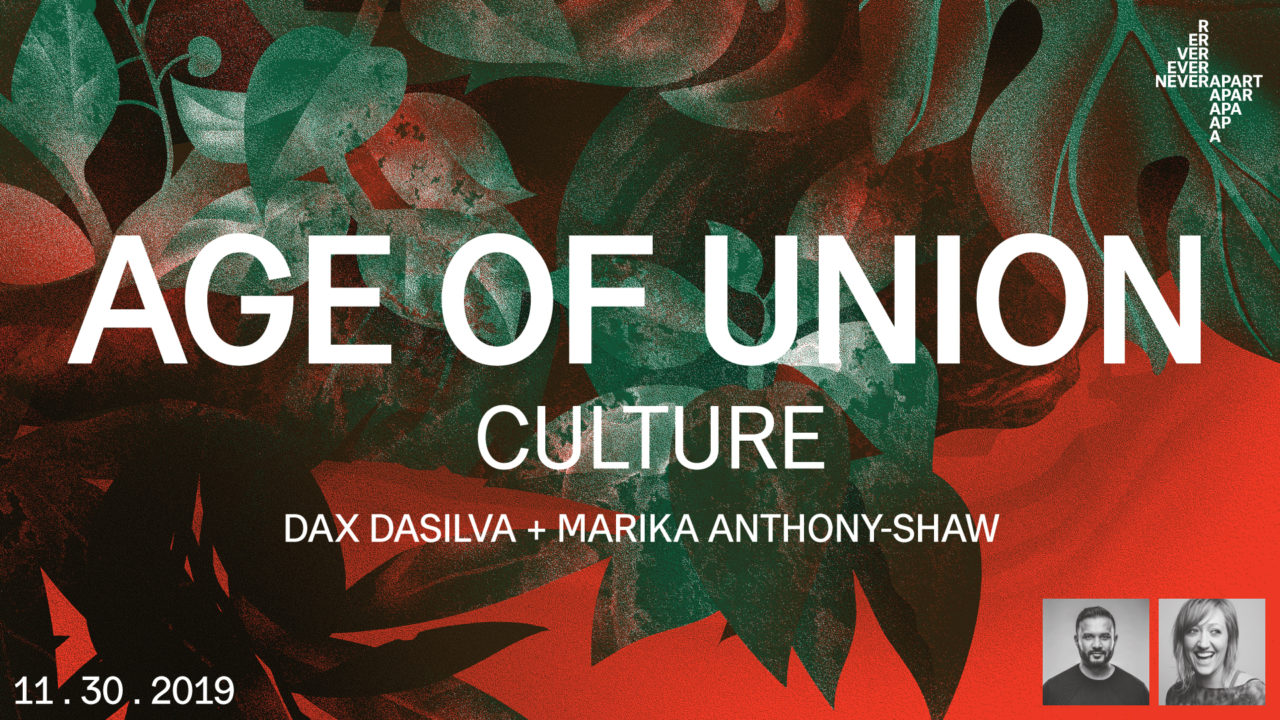 Dax Dasilva, author of Age of Union and founder of tech company Lightspeed HQ and cultural centre Never Apart, continues his series of four Age of Union Talks with the second pillar of the book: Culture.

For the second of four talks, Dax welcomes special guest Marika Anthony-Shaw (Arcade Fire/ Plus 1) to engage in this inspiring discussion about how artists can be important changemakers as their art finds its audience and how culture itself can be force for change.

In this 45 minute talk lead by Dax followed by a 30 min group discussion, we will delve into topics explored in the book such as: the keys of culture, culture as identity, culture as expression, the cultural purpose of technology, culture as change agent, building a culture of diversity.

Marika Anthony-Shaw played the viola as a touring member of Grammy award winning band Arcade Fire for 9 years. She also led the band’s philanthropy and community outreach. While playing on stages around the world, Marika and her fellow band members could feel the incredible energy of thousands of people coming together to experience something profound. Motivated by this potential, Marika dedicated herself to building a new organization, PLUS1. PLUS1 empowers artists to partner with their fans to drive awareness, advocacy, and resources for organizations doing proven, measurable work to increase equity, access, and dignity for all.

Marika was raised in B.C. by her mother – a linguist and academic who works with First Nation communities in language revitalization – who taught Marika the value of identity and the power of language. Marika has degrees in Music Performance and Education from McGill University. She sits on the Board of Directors of Partners in Health Canada, and on the PIH Board of Trustees in Boston. She frequently advises and speaks on the power of collective impact and the intersection of effective philanthropy, art, and social justice including at C2 Montreal, the Forbes Under 30 Summit, universities and other engagements globally. She lives in Montreal with her husband, record producer Marcus Paquin, and their young daughter.

Helping entrepreneurs become leaders in their communities through Lightspeed’s technology and elevating artists through his work at Never Apart are fundamental to Dasilva’s philosophy. He fosters cultures of innovation, promotes diverse leadership, and values different viewpoints.
Dasilva’s debut book released in May 2019, Age of Union: Igniting the Changemaker, brings leadership, spirituality and environmental guardianship together with themes of identity, diversity, cultural expression, and individual empowerment to ignite the impactful changemakers that the world needs now. 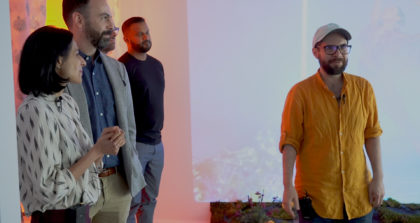 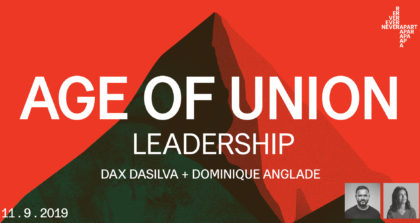 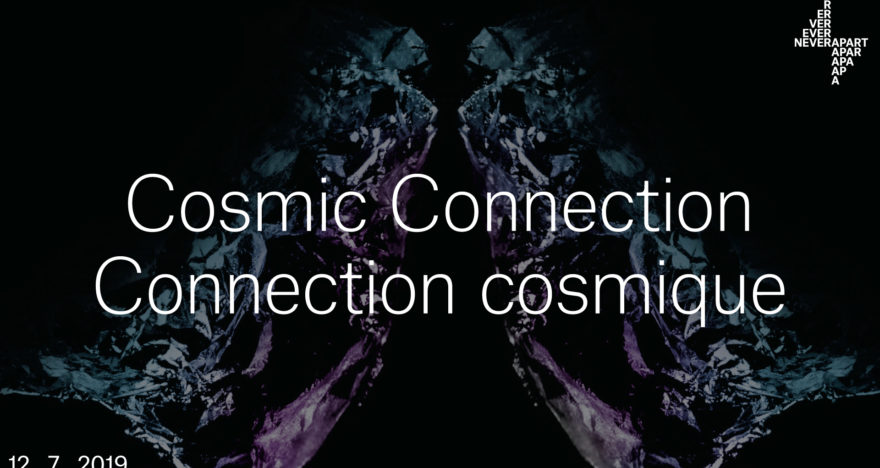 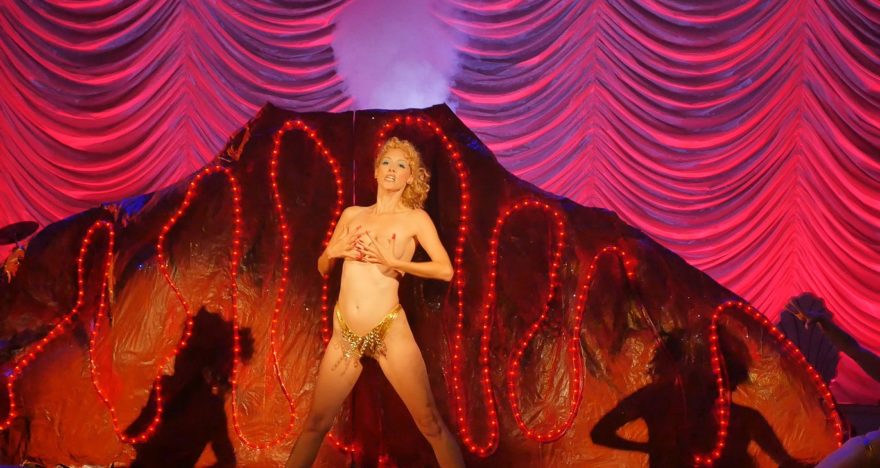