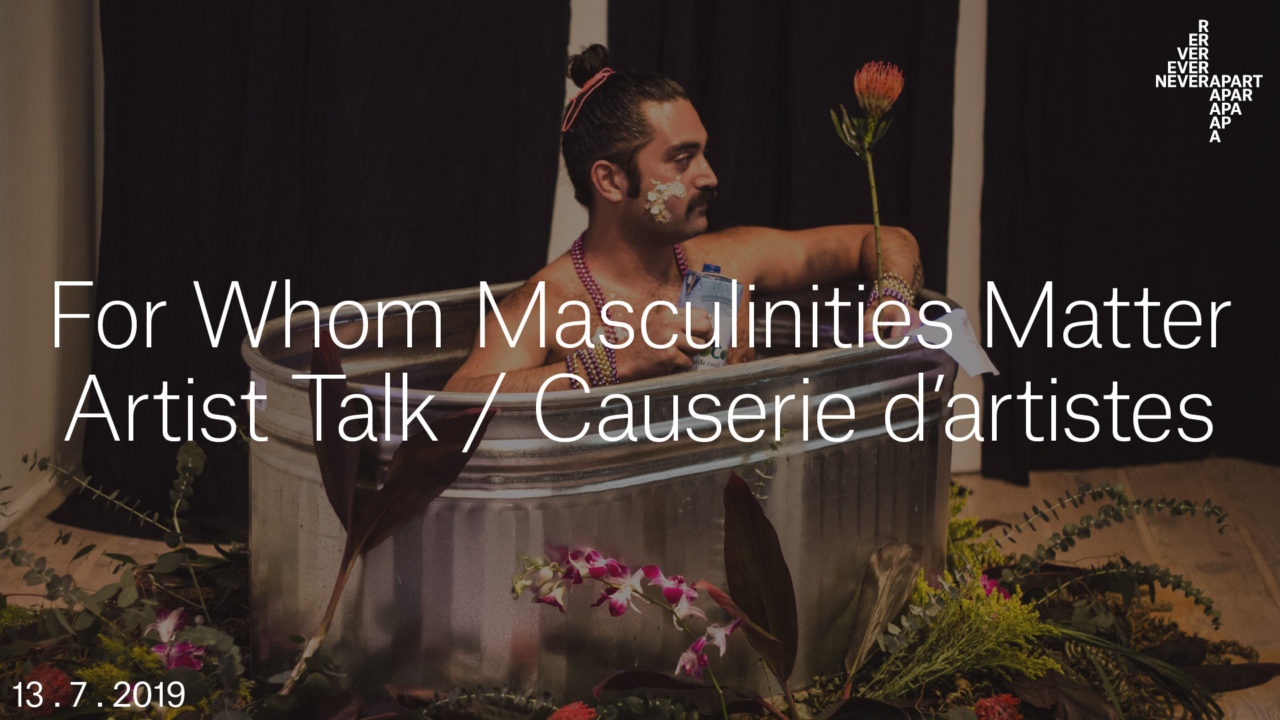 Join the participating artists and curators of the exhibition “For Whom Masculinities Matter” for an artist talk at Never Apart.

Light brunch will be provided for a moderated discussion circle about traditional, non-Western genders as a way of ~decolonizing~ toxic masculinities. Following brunch, we will take a dip in the pool.

Featuring Lacie Burning and Léuli Eshraghi with asinnajaq and Dayna Danger. Curated by Adrienne Huard and Lindsay Nixon for gijiit.

gijiit is a curatorial collective based in Montreal and Toronto, concentrated on community-engaged Indigenous art addressing gender, sex, and sexualities.

Never Apart would like to acknowledge that the land on which we gather for this event is located on unceded Indigenous lands. The Kanien’kehá:ka Nation is recognized as the custodians of the lands and waters on which we gather. Tiohtiá:ke/Montreal is historically known as a gathering place for many First Nations. Today, it is home to a diverse population of Indigenous and other peoples. We respect the continued connections with the past, present and future in our ongoing relationships with Indigenous and other peoples within the Tiohtiá:ke/Montreal community. 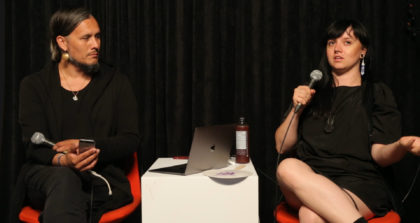 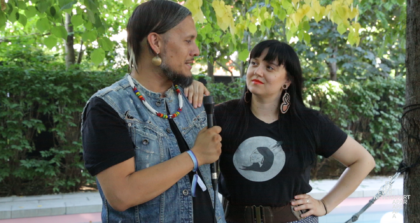 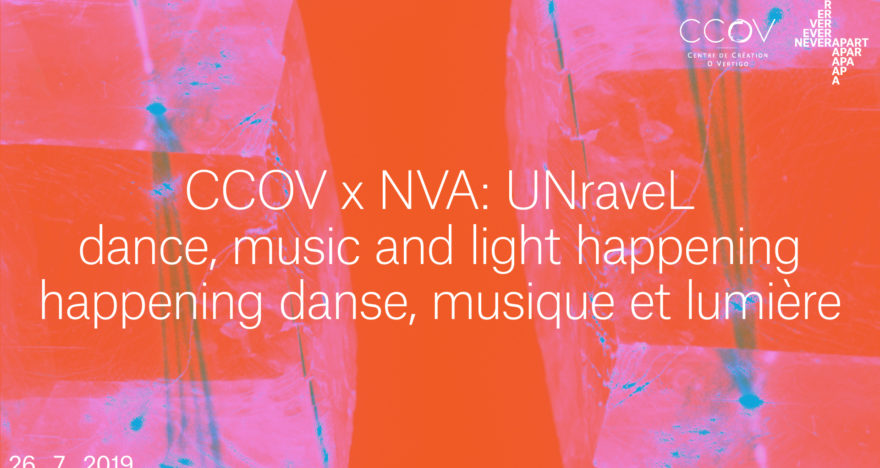 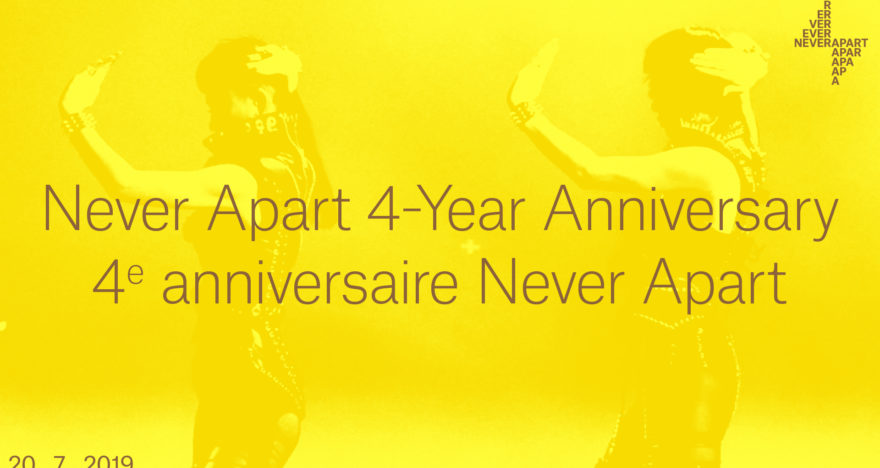