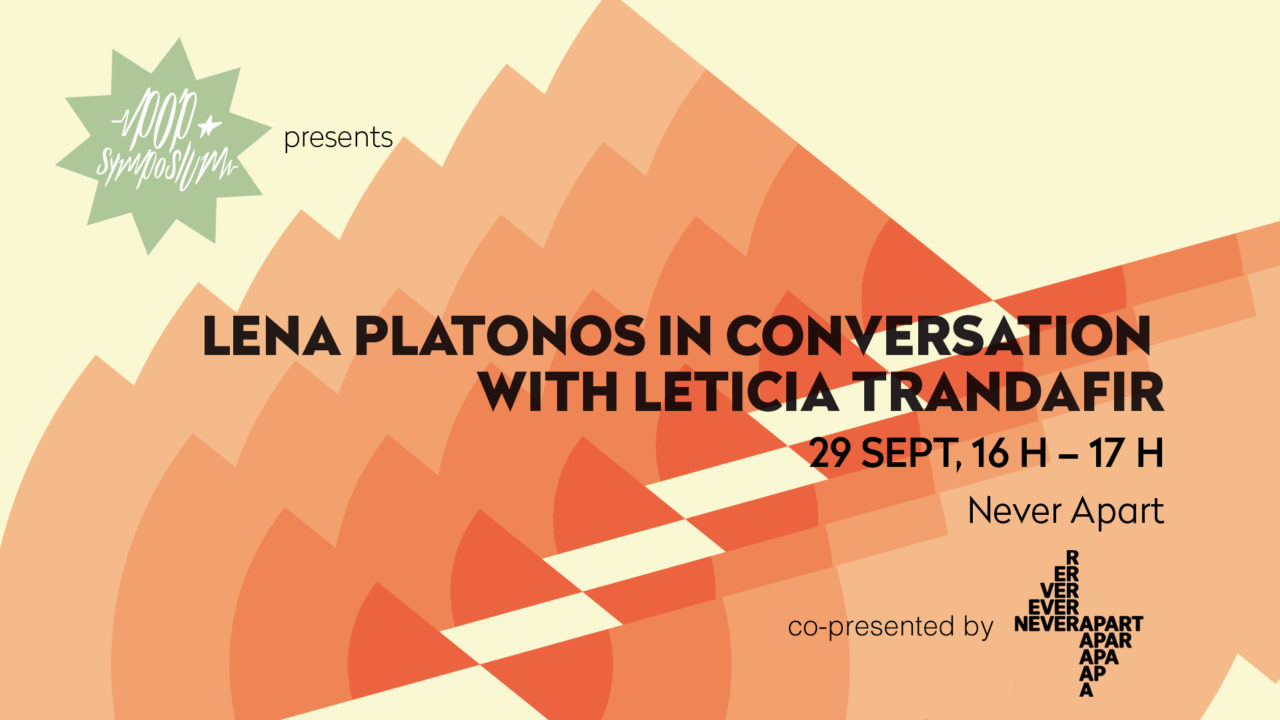 Composer, pianist, and electronic musician Lena Platonos is one of the most highly regarded Greek cultural figures of the twentieth century. After getting her musical start on the piano, she embraced new electronic techniques in the early 1980s that solidified her reputation as a true creative visionary. Platanos continued to release material throughout the following decades, firmly establishing herself as a prolific and boundary-pushing artist in the Greek music world; however, it wasn’t until 2015 that she received international recognition thanks to Dark Entries Records’s reissue of her 1985 album Galop. Building on this growing critical and public acclaim, the POP Symposium is thrilled to present this legendary artist in Montreal for the first time.

softcoresoft (Leticia Trandafir) is a DJ, producer, radio host and cultural programmer focused on rave musics. She is also the Music director at Never Apart. 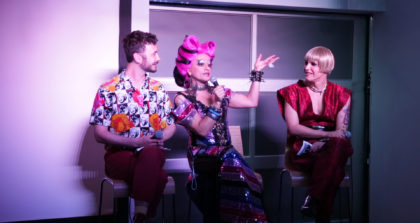 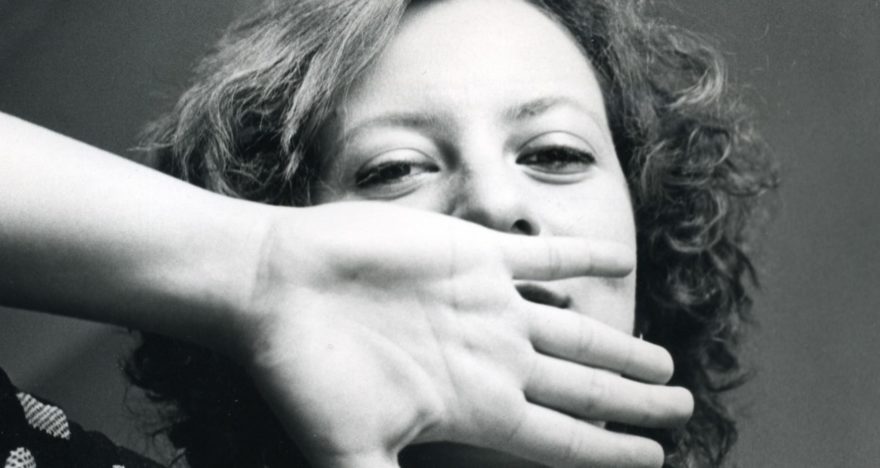