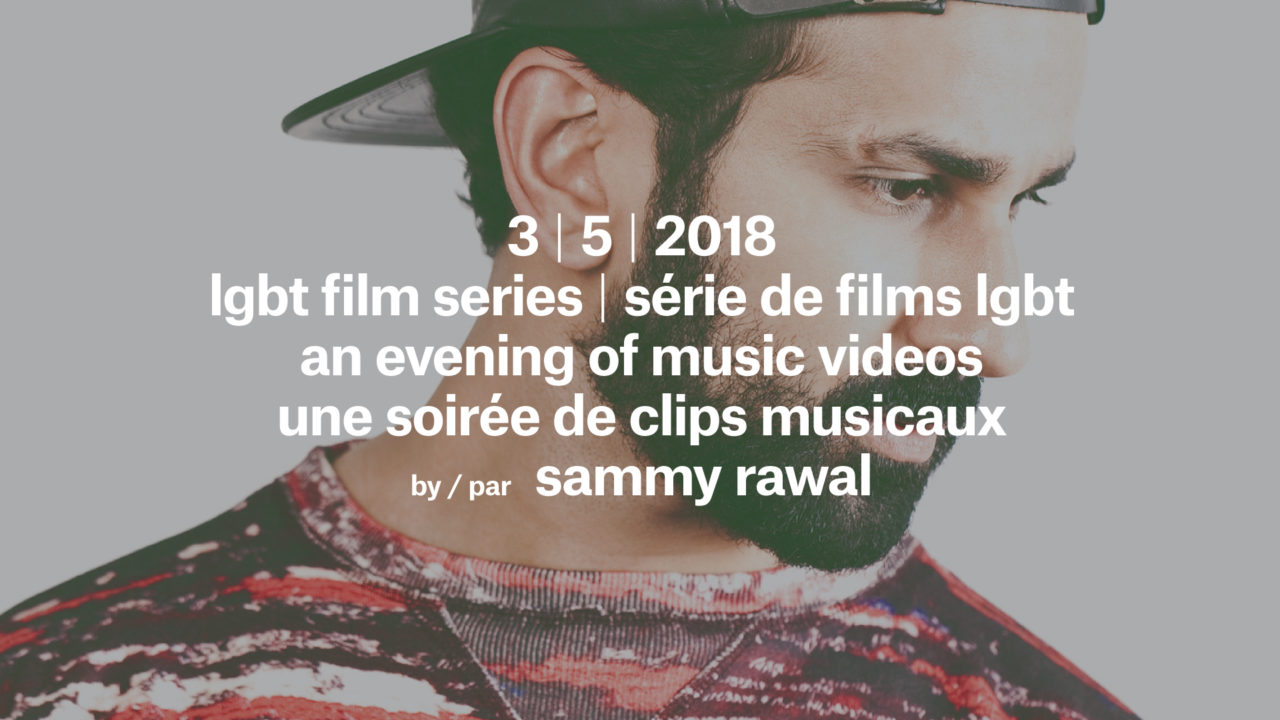 We are delighted to have multi media artist Sammy Rawal join us for an evening of music videos as apart of our LGBT Film Series.

Sammy will be in attendance to showcase some of his works followed by a Q&A.

Sammy Rawal is a Canadian music video / commercial director and photographer currently based in Toronto.  His work has been exhibited internationally and garnered attention for his use of bold colour, choreography and hyper-stylized approach.  Proclaimed as “The King of GIFs” by Little Black Book, his work has been nominated at the UK Music Video Awards, The Juno Awards and The Berlin Music Video Awards.  Music videos he has directed have generated 10s of millions of views on YouTube. Sammy is also the co-founder / DJ of YES YES Y’ALL, Canada’s largest queer hip hop and dancehall party that seeks to create spaces for QPOC.  Sammy is currently represented worldwide by Believe Media, and by Revolver Films in Canada.

LGBT Film Series – On Site Events geared to GLBT people to promote a positive lifestyle and a safe environment with unique programming and educational screenings to broaden and elevate minds while also building community. 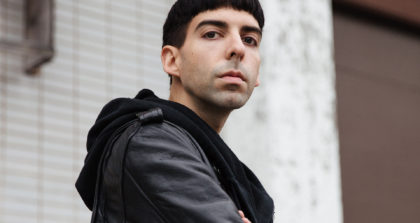 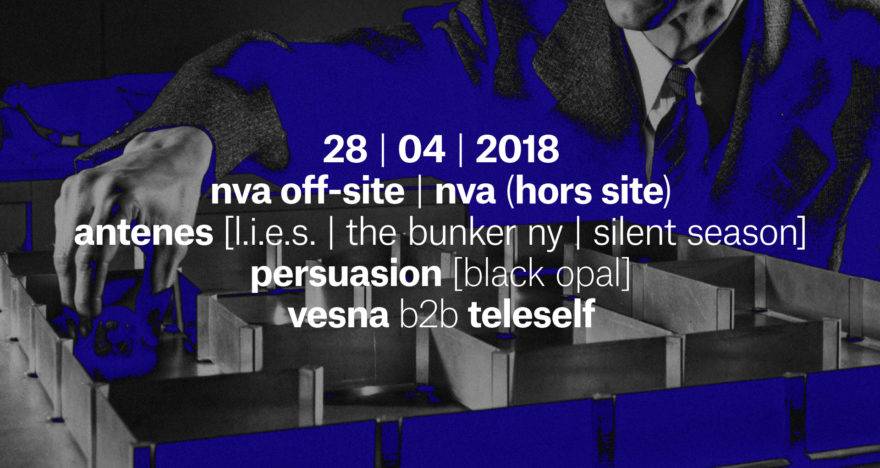 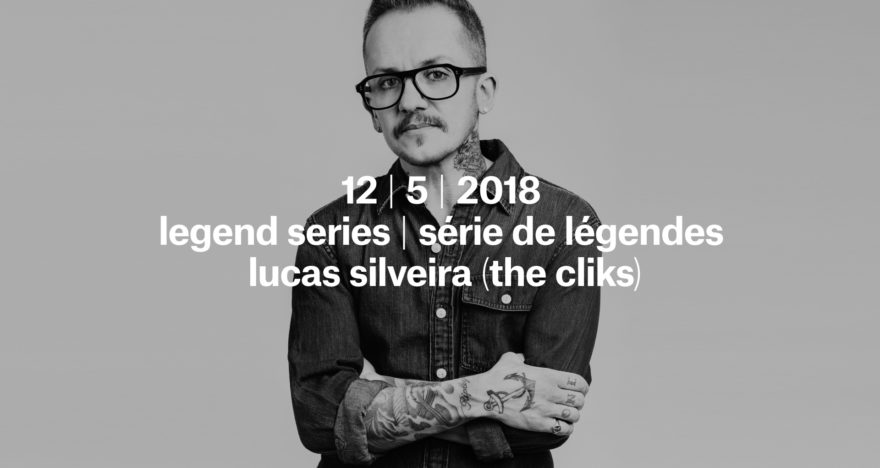