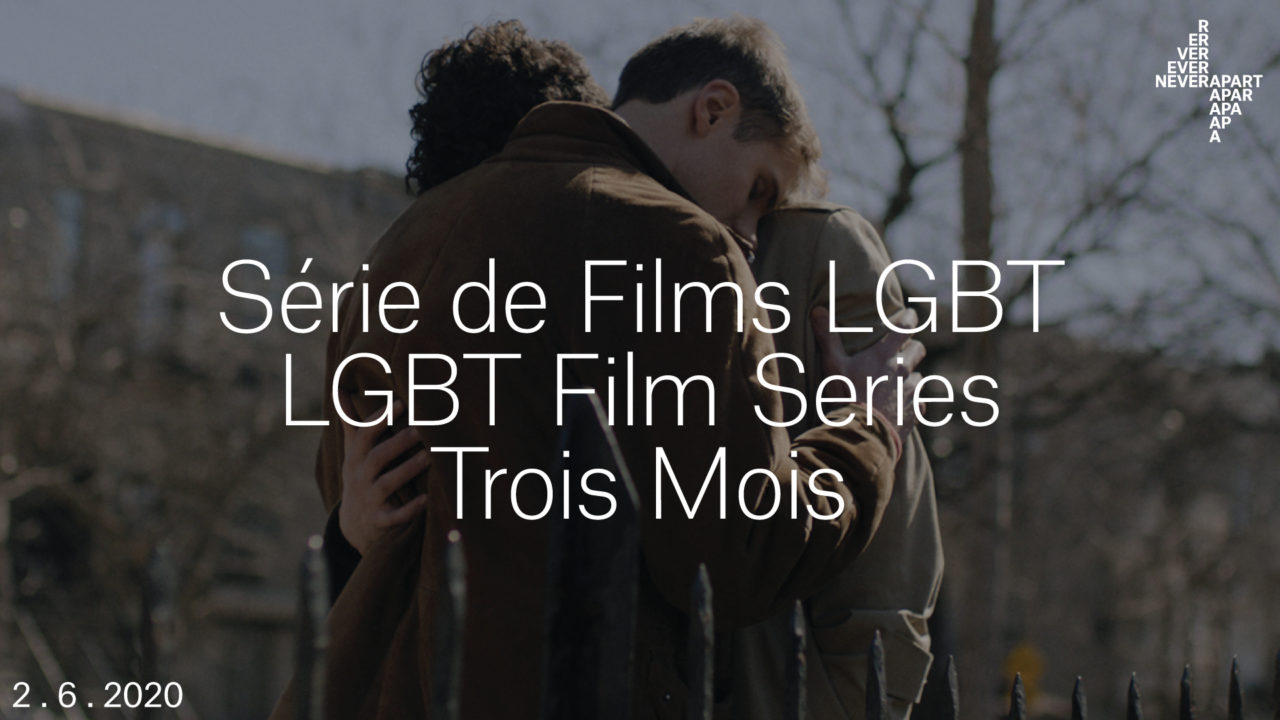 A romance waivers when a young man belatedly reveals his HIV status to his lover.

A romance between two young men, Marc and Andreas, oscillates when Marc reveals belatedly that he is HIV positive and undetectable. After distancing himself, Andreas comes to the understanding that his health was not put at risk, and begins to entertain the idea of being in a mixed-status relationship. Although they reconcile, will they be able to move forward romantically?

A Q&A with the director will follow the screening.

After completing his undergraduate studies in literature, philosophy and art history at Concordia University in Montreal, Sasha spent some time living in Paris, France, where he worked in two notable contemporary art institutions: the Fondation Cartier pour l’art contemporain and the Palais de Tokyo. A cinephile and art lover from as early as his teenage years, Sasha’s hunger for the arts grew tenfold while living in France.

Over time, it became clear to him that he had to act on his desire for filmmaking; this realization galvanized him to write a first version of Three Months. In the spring of 2018, a few months after returning to Montreal, and with no prior experience in the industry, he directed and produced this film. He is currently in development on multiple projets, including a series and a second short film.

About the LGBT Film Series

The LGBT Film Series is a screening series held at Never Apart which showcases the work of LGBTQ+ filmmakers, from short films to features, documentary, video art and more.

Screenings are held on the ground floor of Never Apart, which is wheelchair accessible. The main entrance has a ramp. The ground floor has a large toilet located in front of the Moon Room, note that it does not have grab bars. 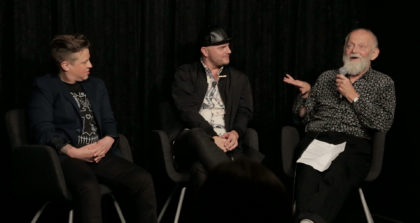 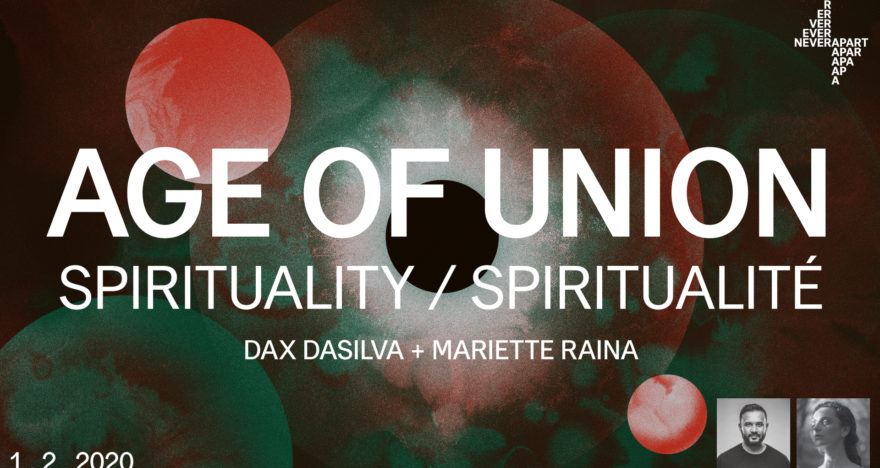 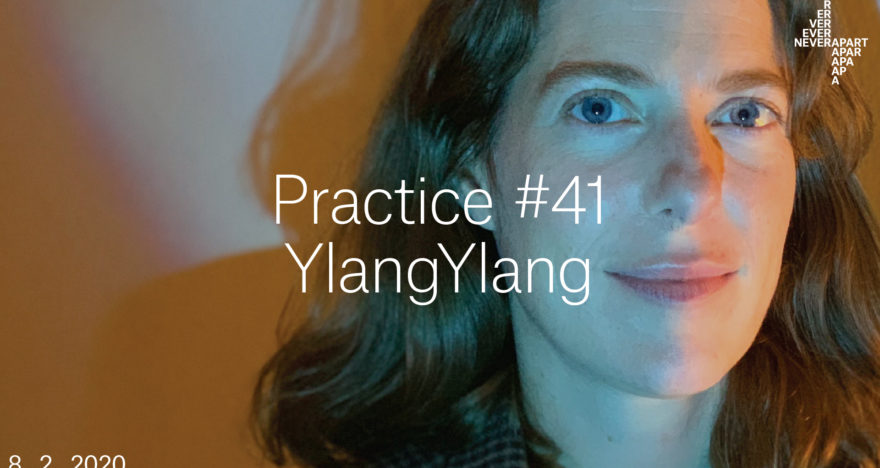