Eastern Bloc and Never Apart present “Technofuturism”, their 4th collaboration for Nuit blanche à Montréal as part of Montréal en Lumière — a celebration of both technology via digital art installations, and music, with a nod to the foundational role of African diasporas in techno music in all its forms. Join us for an exploration of how these two artistic notions are linked by their visionary relationship to the future. 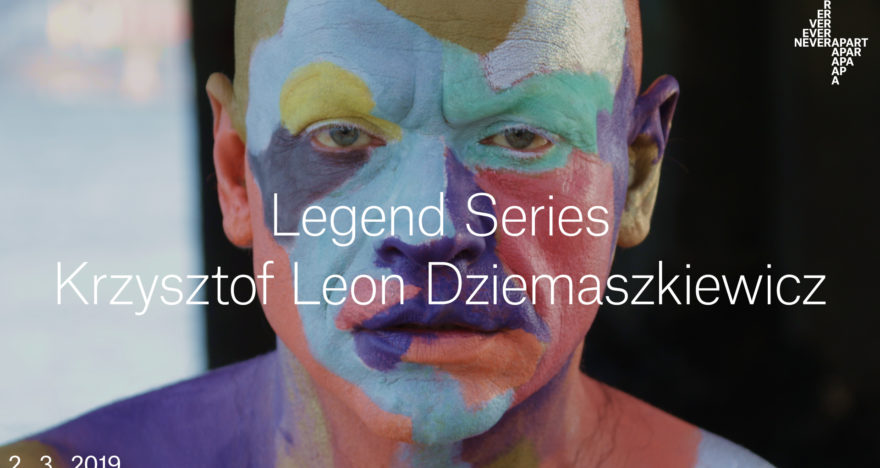 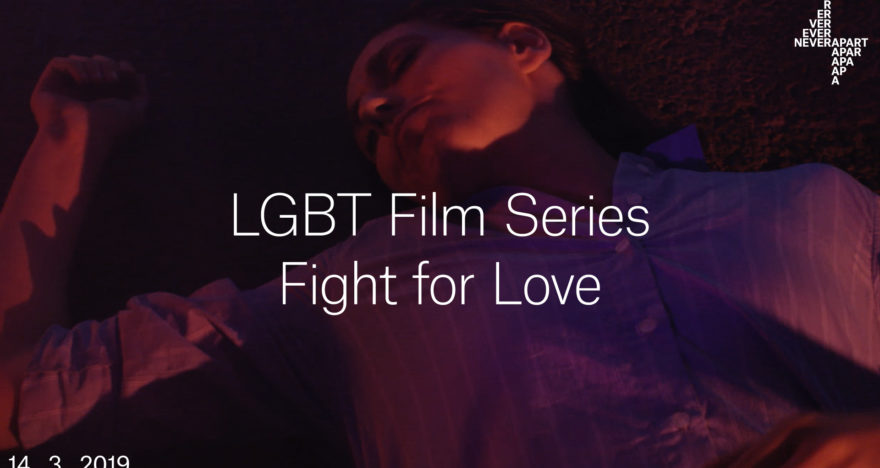