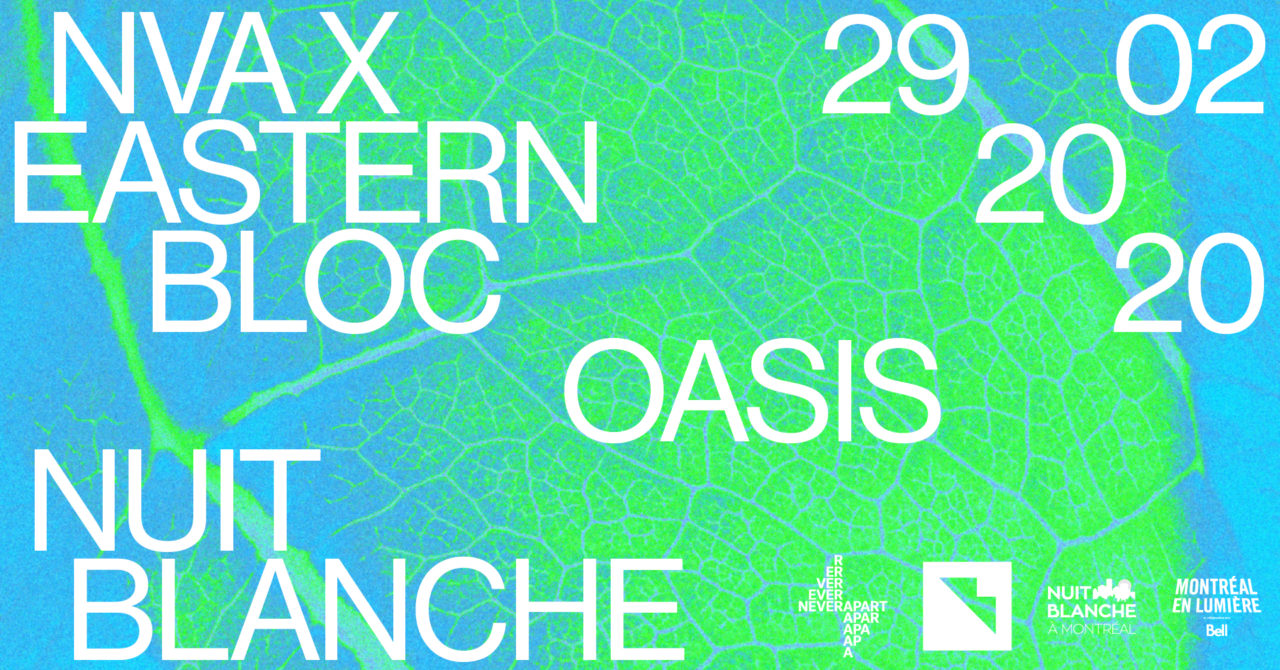 For their 5th collaboration at Nuit Blanche, Never Apart and Eastern Bloc create an urban and social oasis inside Eastern Bloc, mixing art and electronic music, the virtual with the botanical.

This event also marks the last evening at Eastern Bloc’s current location before they move to Chabanel, after 12 years of existence at the Clark Street address.

Bar on-site until 3am, cash only.
No BYOB.

Any form of discrimination and violence will not be accepted.

This event is part of the official programming of the Montréal en Lumière and Nuit blanche à Montréal and was made possible with their support. 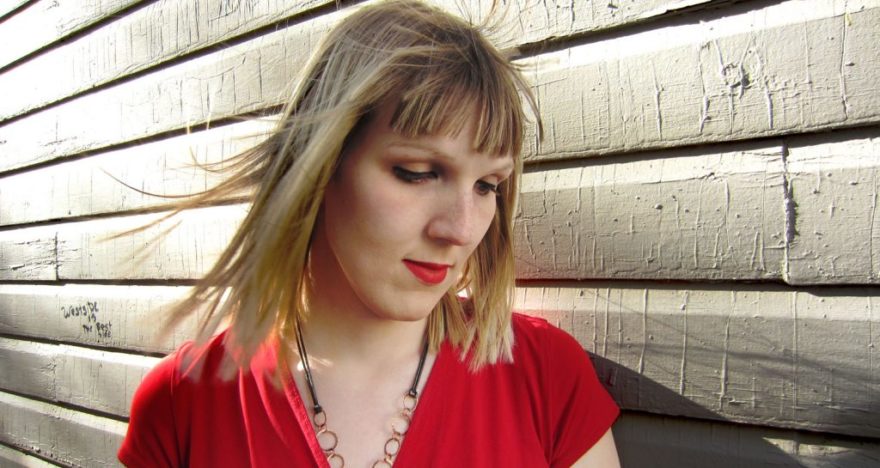