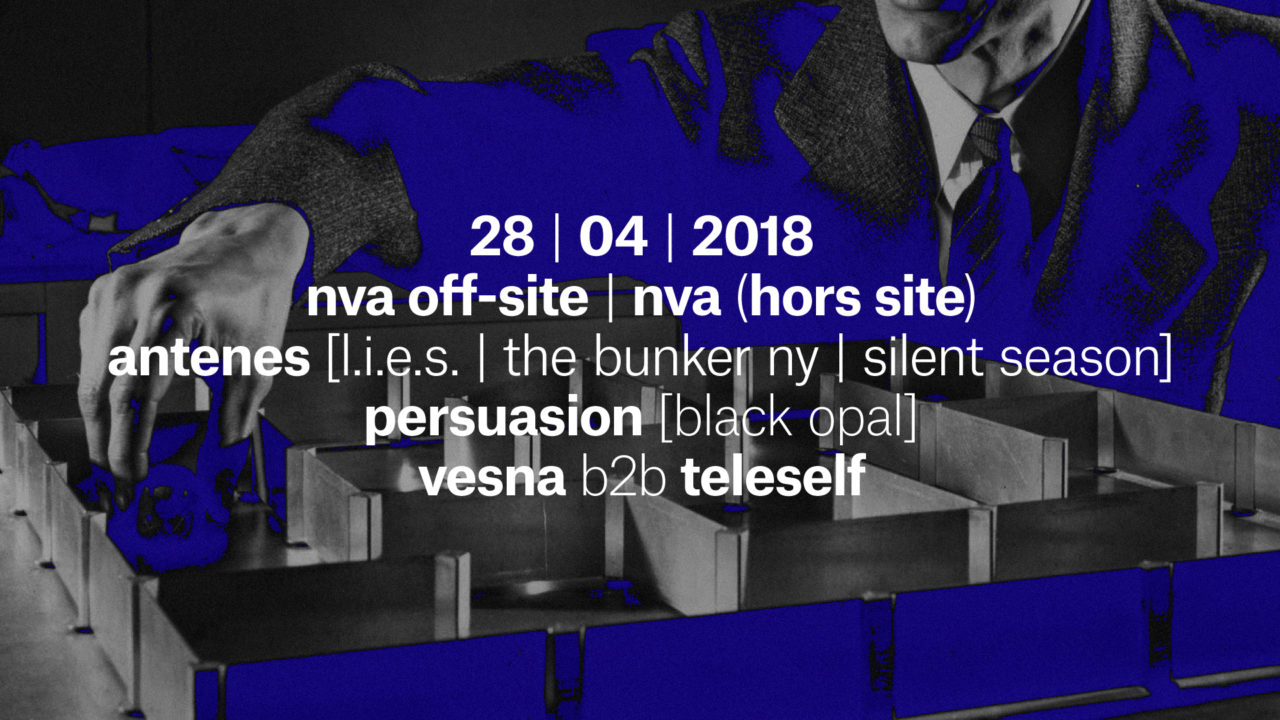 NVA welcomes the spring with a proper all-night techno showcase with a heavy New York flavour.

This all-nighter will be headlined by Brooklyn’s Antenes, a favorite on The Bunker New York’s roster who released her debut EP on LIES Records News in 2015. Antenes experiments with self-made sequencers and modular synthesizers, yielding stunning atmospheric and rhythmic explorations. She has since been touring the world as both a live performer and DJ, playing at venues such as Tresor Berlin, De School Amsterdam, Corsica Studios London and more.

Behind the decks, Antenes shines with her hefty track choices—blending acidic techno, electro and more. Her crafty vinyl mixing will not escape anyone, making her one of the most exciting and precise DJs in the North East.

Her most recent work ‘The Ante Meridiem’ EP was released under her Antemeridian moniker last month on The Bunker NY’s label.

To complete this soirée we have Persuasion, Vesna and Telesef.

Persuasion (Devon Hansen) is producer and DJ based in Montreal. In the dance realm, their take on dub techno is shaped by exquisite sound design and rich sonic ambiances.

They are also composing and performing experimental work as D.Hansen and as one third of improvisation trio Fousek/Hansen/Teller-Craig. Hansen has performed at MUTEK Montréal under various projects, most recently with softcoresoft (Leticia Trandafir) as Demora, opening for Surgeon and Lady Starlight. Earlier this year, Persuasion has released a stunning record on Opal Tapes’ vinyl subsidiary, Black Opal.

Vesna (Taya Prakurat) is a Belorussian DJ and artist based in Brooklyn, NY. Coming from a multilingual background she approaches music as another language to express her vision of the world around her. The objective of Vesna’s DJ’ing lies in her own interest in cultivating healing in the body, mind and spirit of the listener. Her sets blend together old school tracks with ultra-futuristic sound design, merging old and new, bringing dancers together through deep awareness of the present moment while relaying subtle messages of ascendent futures.

Teleself (Jordan Nason) is a producer and DJ based in Brooklyn, his style is emotive and hypnotic. Textural journeys that achieve an illusory timelessness through long mixing that weaves together alien transmissions into the fabric of the dance floor. With a keen ear for sound design that can be heard within both his mixes and productions, he aims to push forward the sound pallette of the hardcore continuum and techno into other-worldy dimensions.

No discrimination or violence will be tolerated. 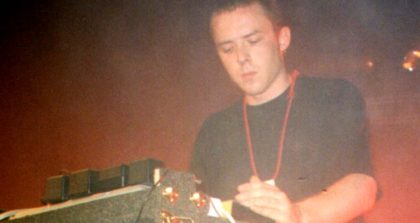 Out of the Woodwork: A Tale of Late ’90s Canadian Techno 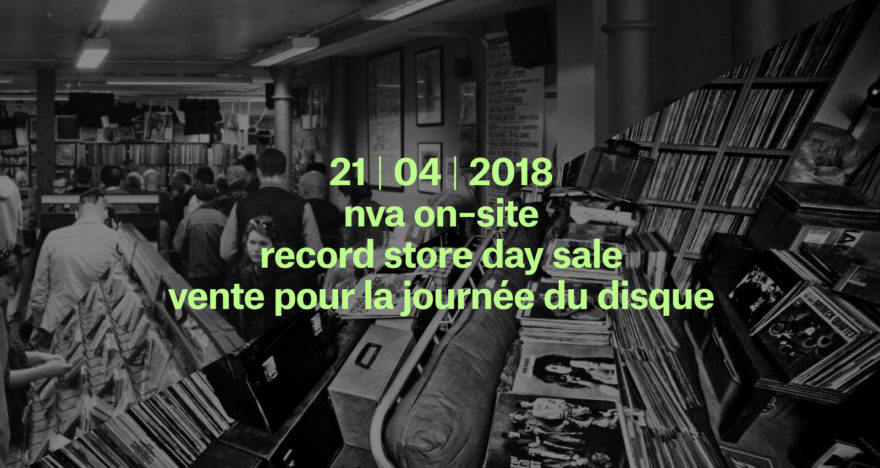 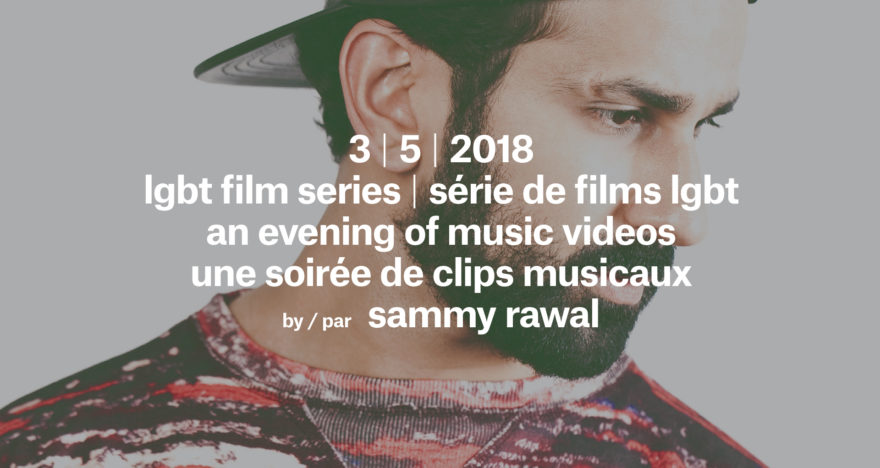