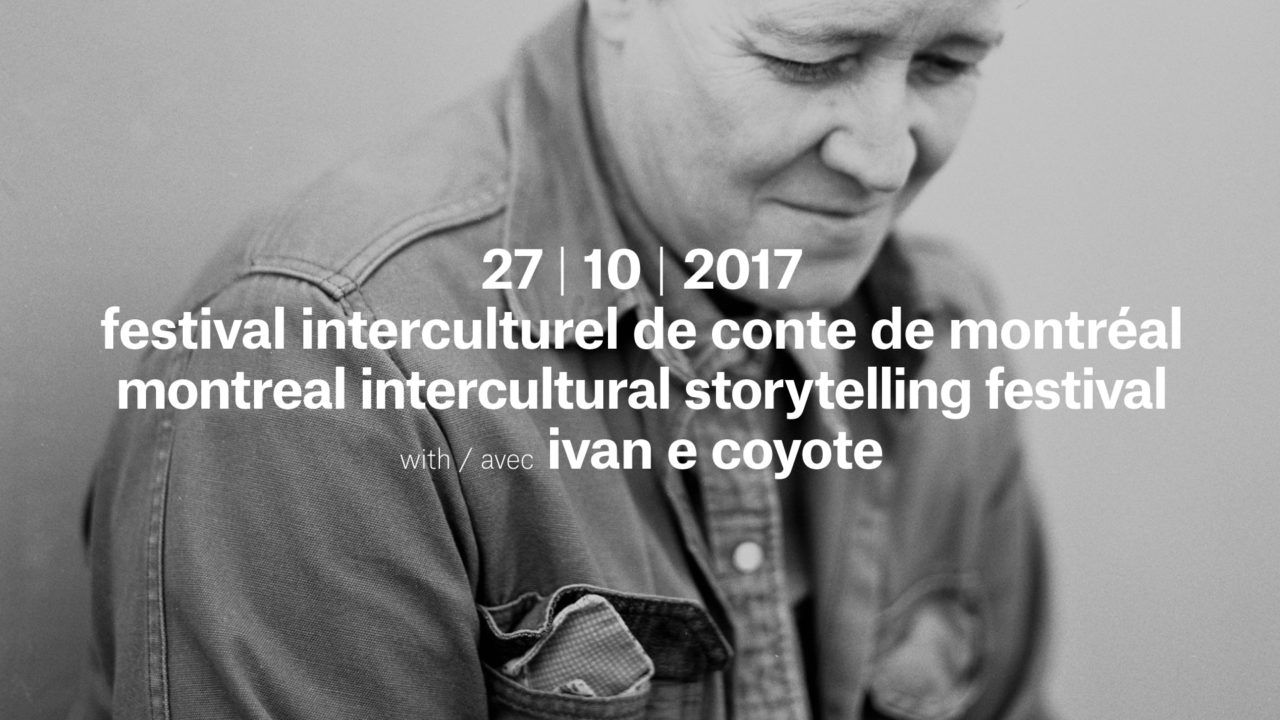 Tomboy Survival Guide is a show for misfits and boy-girls and butches and lady mechanics. The stories are inspired by nelly boys and drama queens and anyone who ever put the camp in camping. Writer and storyteller Ivan Coyote has been sending literary missives from the sparkling murky moat waters that separate the gender walls we have built our world’s castles upon for two decades and 11 books now. Part hymn, part howl and part homage to the bent but the beautiful, the scarred but still sacred. Blending story, survival and swagger to call all the tomboys to the round table to plot the downfall of the gender binary.

BIO
Ivan Coyote is the author of eleven books, the creator of four short films, six full-length live shows, and three albums that combine storytelling with music. Ivan is a seasoned stage performer and long-time road dog, and over the last two decades has become an audience favourite at storytelling, writer’s, film, poetry, and folk music festivals from Anchorage to Amsterdam and Australia.
The Globe and Mail newspaper called Coyote “a natural-born storyteller” and the Ottawa Xpress once said that “Coyote is to Canadian literature what kd lang is to country music: a beautifully odd fixture.”

Ivan often grapples with the complex and intensely personal issues of gender identity in their work, as well as topics such as family, class, social justice and queer liberation, but always with a generous heart, a quick wit, and the nuanced and finely-honed timing of a gifted raconteur. Ivan’s stories remind of us of our own fallible and imperfect humanity while at the same time inspiring us to change the world.
Ivan’s 11th book, Tomboy Survival Guide, was released in the fall of 2016 with Arsenal Pulp Press. Tomboy Survival Guide was named an American Library Association Stonewall Honour Book in 2016, and this fall Ivan will be given an Honorary Doctorate of Laws at Simon Fraser University for their writing and activism.
The Montreal Intercultural Storytelling Festival celebrates the power of story

The Montreal Intercultural Storytelling Festival, which will take place October 20 to 29, 2017, asserts the relevance of this ancient art form to the 21st century and offers for its 14th edition a powerful and diversified program that explores contemporary issues to better speak to today’s audiences of all ages and origins.

More than 70 events and 75 artists will offer shows in forty venues in the city, exploring, interpreting and reinventing the great oral tradition in many different ways. Some artists will offer storytelling in its purest form, sharing stories from their various cultural traditions, while others find inspiration in literature and theatre, offering for instance stories inspired by Shakespeare, the Greek myth of Antigone or the writings of contemporary Martiniquais writer Patrick Chamoiseau. “This year, the Festival is offering modern stories that explore such contemporary issues as consumerism, LGBTQ realities and social injustice” says artistic director Stéphanie Bénéteau. 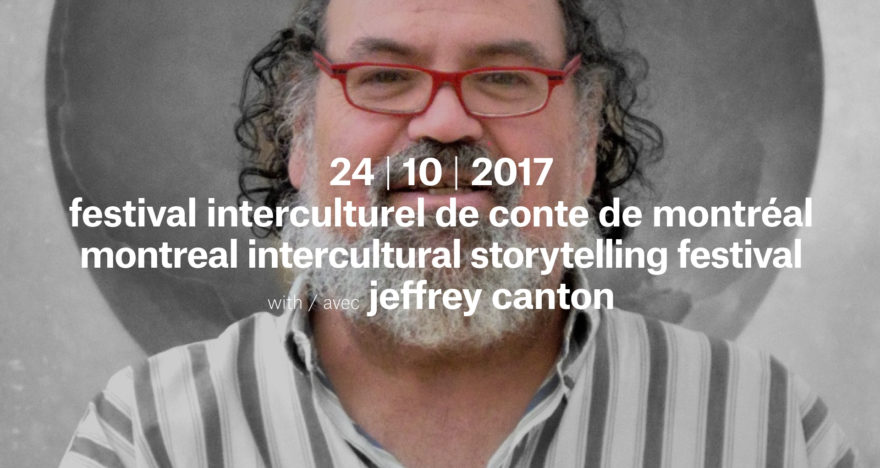 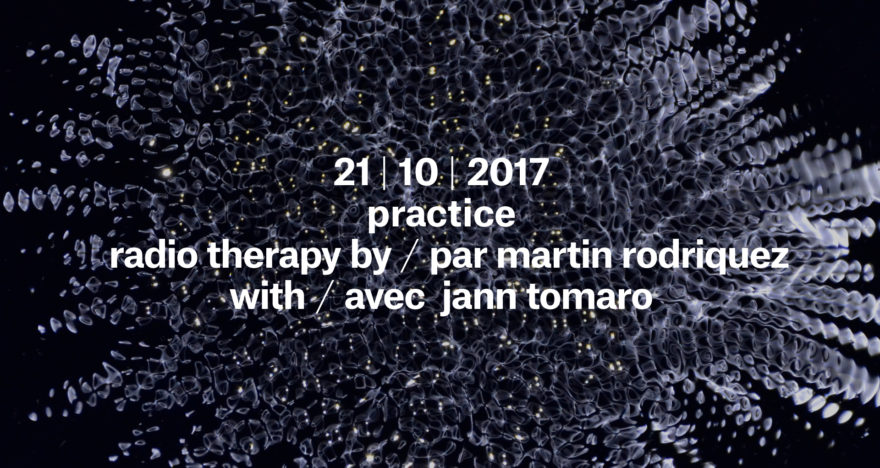