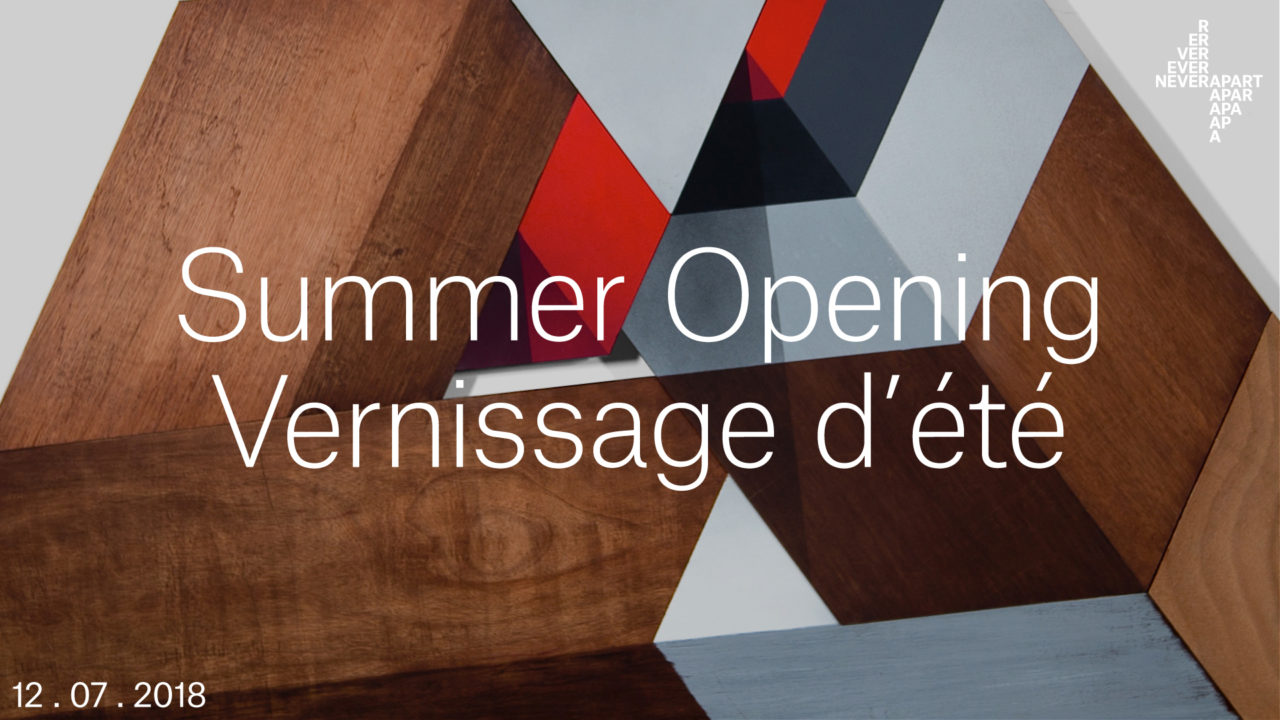 Succeeding over five years of creation and collaboration together, Jesse and Alicia reconnect once again under their own experimental monikers, Fake Electronics and Felicia Lush. Each with their own fantastical perceptions of rhythm and sound, the outcome of this convergence is a boundless, innovative and elusive live performance.

Austin Young presents images from his long and celebrated career in portrait photography. Young is more accurately described as an image-maker: his projects illustrate the sublime qualities of character that make celebrated people unique. Based on a nuanced visual language of pop-culture iconography, his trademark style and techniques have captured a broad palate of musicians, artists and celebrities. Young confuses personality and identity issues in confrontational and unapologetic image-making of people who often mix gender roles or otherwise confound stereotypical constraints of socially-constructed identities.

Two-Spirit Man/Two-Spirit Woman Call Home the Salmon w/Help is a telling from the frontlines of two-spirit resurgence and resistance form the heart of Secwepemcul’ecw. Tk’emlups (Kamloops, BC) is ground zero – a residential school still haunts the landscape. It’s the exact point where Two-Spirit people were denied strong feelings of belongingness and attachment, roles and responsibilities have been lost. This installation confronts that reality. It creates opportunity to witness this visual record of grounded performance as ceremony for future Secwepemc two-spirits – forcing an interruption in the erasure and silencing by Traditional gatekeepers and of overrepresentation of two-spirit youth in forthcoming statistics around homelessness, substance misuse and suicide in so-called British Columbia.

Two-Spirit Man/Two-Spirit Woman Call Home the Salmon w/Help is a declaration of resiliency, a way-finding home for Salmon and two-spirit. It is a declaration that Two-spirit people help hold the frontlines, represented, captured and generously offered to this project in the accompanying prints by artists Christie Balcourt and Isaac Murdoch’s banner project for the resistance against tar-sands expansion and Kinder Morgan’s Trans Mountain pipeline. Artists Jeffrey McNeil Seymour and Dayna Danger offer their Sundance Skirts to stand sentinel for this call-to-action of all those who witness to carry forward this storytelling. With Cedar Blessings our prayer is to transform.

This is the second Animalize collection which features colorful majestic animals with eyes that inspire. To animalize means to arouse sensuality found in nature. By connecting with these animals, the viewer is invited to experience intimacy, discover a close affinity with them and their own animal nature.

The underlying theme in my work is to explore the distance between presumption and certainty. By presenting a dimensional arrangement on a flat plane, it demonstrates an observer’s inability to see beyond the face a subject puts forth. When viewed in this way, the singular vantage point offers no allowance for full comprehension of an individual’s nature. The aesthetic of my subject matter is largely influenced by the innocence of primitive children’s toys, free of prejudice, and reflective of unsullied curiosity.

Executed as a hybrid of sculpture and painting, multiple cradled panels are fabricated from wood in assorted shapes and sizes as the start of my process. These substrates lock together to form the various sections of the overall silhouette, and the construction is designed to precisely match the anticipated contour of the final painting. Compositions take form by relating narratives to numbers and allowing the geometry to unfold.

Never Apart TV is an arts and culture news program giving a much needed voice to queer artists. Through artist visits, profiles and interviews we get to hear their unique stories and learn about their work on each half and hour episode. 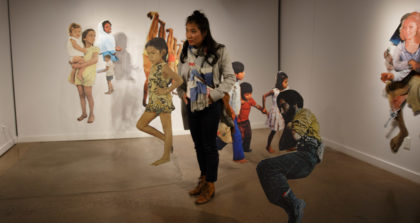 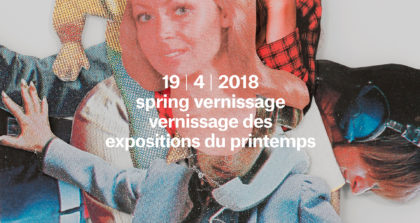 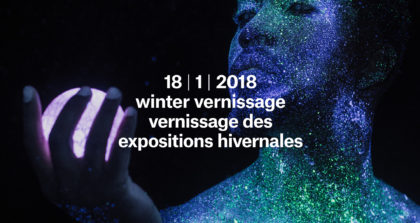 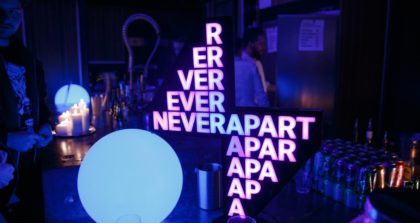 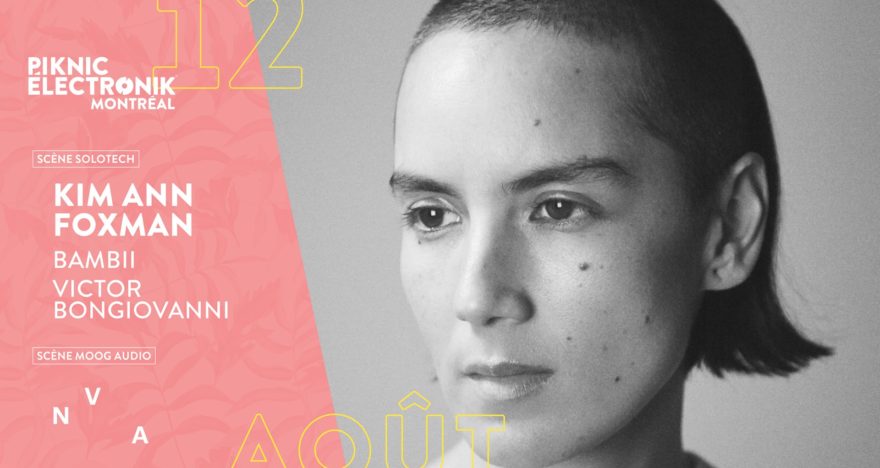