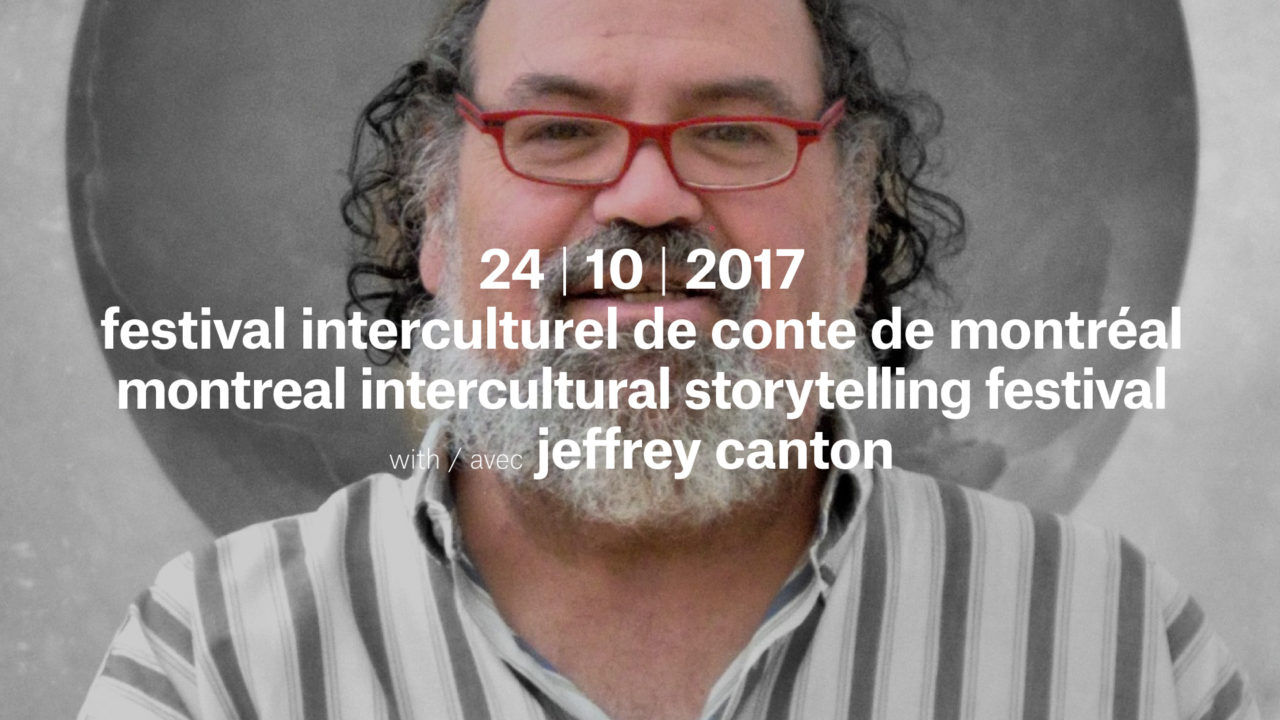 Tales from An All-Canadian Queer Childhood

“Tales from An All-Canadian Queer Childhood” is an evocative re-imagining of storyteller Jeffrey Canton’s growing up queer in the 60s and 70s. From his first recognition that he was a fairy during a performance of Peter Pan at 5 1/2, the ups and downs of first loves – Popeye the Sailorman’s muscles, soaring to the moon with Major Matt Mason and the excitement of the Land of the Giants – to his embracing his inner drama queen, Canton mixes music, wry humour and some interesting encounters with criminal elements to create a unique tapestry of a very Canadian queer coming of age.

The Montreal Intercultural Storytelling Festival celebrates the power of story

The Montreal Intercultural Storytelling Festival, which will take place October 20 to 29, 2017, asserts the relevance of this ancient art form to the 21st century and offers for its 14th edition a powerful and diversified program that explores contemporary issues to better speak to today’s audiences of all ages and origins.
More than 70 events and 75 artists will offer shows in forty venues in the city, exploring, interpreting and reinventing the great oral tradition in many different ways. Some artists will offer storytelling in its purest form, sharing stories from their various cultural traditions, while others find inspiration in literature and theatre, offering for instance stories inspired by Shakespeare, the Greek myth of Antigone or the writings of contemporary Martiniquais writer Patrick Chamoiseau. “This year, the Festival is offering modern stories that explore such contemporary issues as consumerism, LGBTQ realities and social injustice” says artistic director Stéphanie Bénéteau. 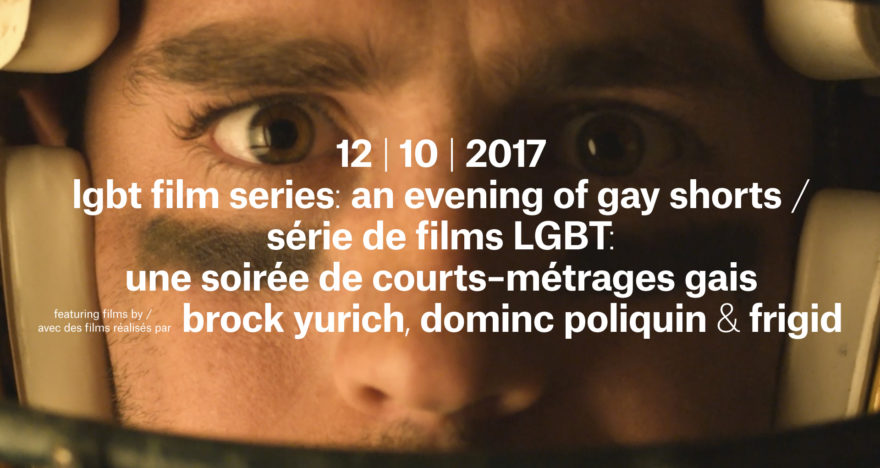 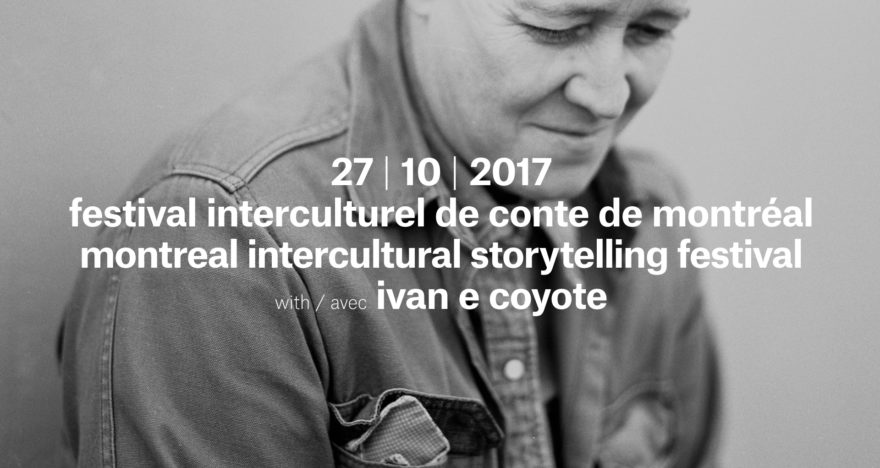