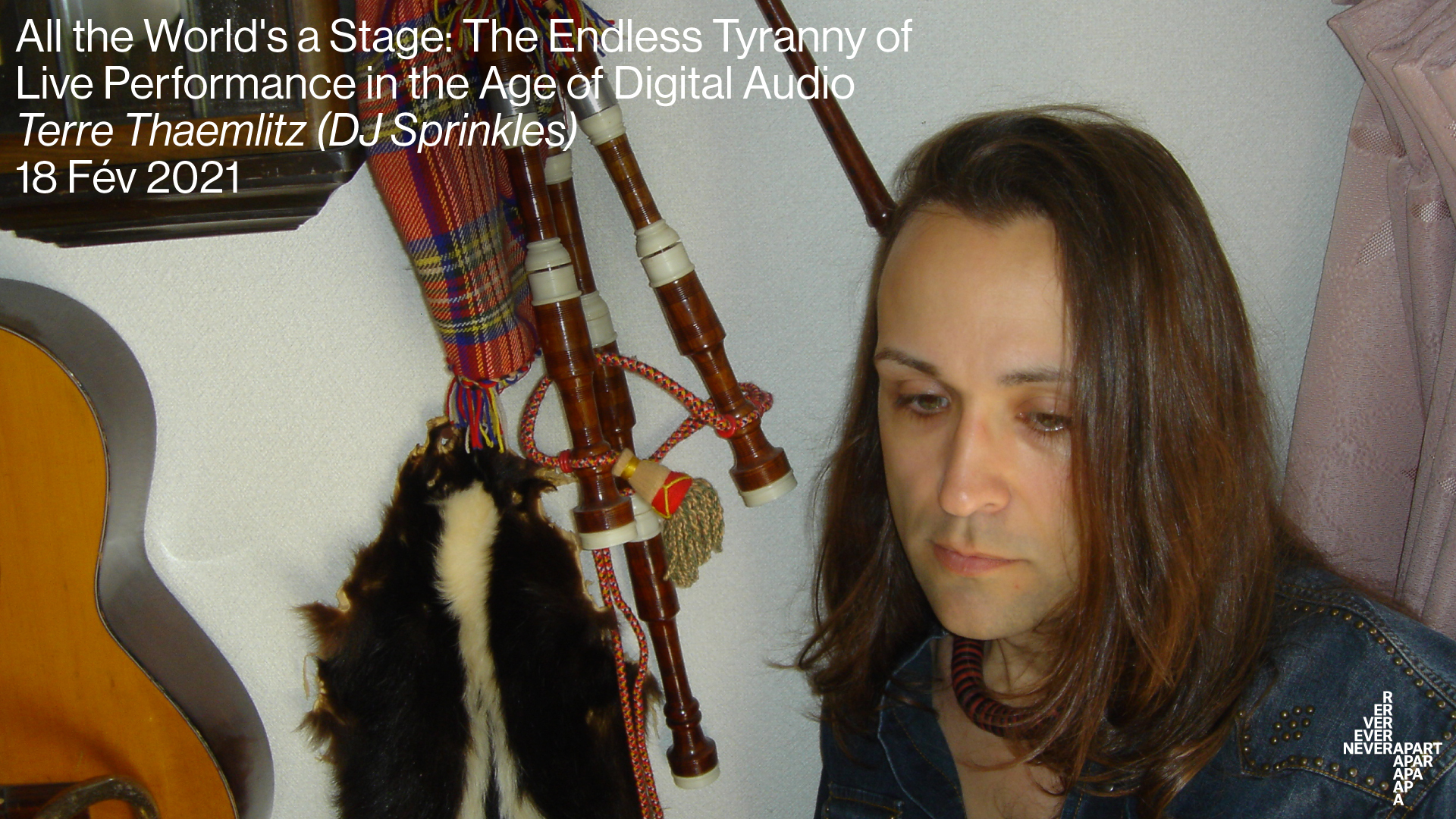 Never Apart invites Terre Thaemlitz to discuss performance in the age of digital audio in a free online talk.

One of the music industry’s primary responses to COVID-19 has been the promotion of livestreams and virtual concerts – from mainstream to underground. This retreat into virtual events demonstrates the stranglehold that live performance continues to have on digital audio production and reception. There is a deafening absence of other strategies, despite over a century of producers working with sound collage, sampling and digital synthesis in opposition to conventional notions of musicianship, authorship, originality, creativity, improvisation and live performance.

This discussion session will consider how we arrived at an era where digital audio production dominates almost all audio fields, yet the tools of production cater almost exclusively to live performance and real-time synthesis (Max/MSP, Ableton, etc.). Having been involved in queer ambient and dance music scenes since the 1980’s, Thaemlitz brings insights into how US copyright lawsuits against sampling in hip-hop during those years forced a generation of electronic music producers focusing on ‘copies’ to reinvest in traditional notions of authorship and artistic originality. Thaemlitz holds that these conservative notions of ‘self-expression’ were culturally entwined with a simultaneous proliferation of essentialist identity politics (queer, trans and others), and unfortunately further crystalized in CopyLeft practices that continued to use a fundamental concept of authorship as the starting point for critically responding to copyright. The result is today’s producers’ continued economic reliance upon live performance (or it’s online simulacra), in a future that many once imagined might be liberated of the stage in both practice and metaphor.

Terre Thaemlitz (1968) is an award winning multi-media producer, writer, public speaker, educator, audio remixer, DJ and owner of the Comatonse Recordings record label. Her work combines a critical look at identity politics – including gender, sexuality, class, linguistics, ethnicity and race – with an ongoing analysis of the socio-economics of commercial media production. He has released over 20 solo albums, as well as numerous 12-inch singles and video works. She was a featured artist at Documenta 14. His writings on music and culture have been published internationally in a number of books, academic journals and magazines. As a speaker and educator on issues of non-essentialist transgenderism and queerness, Thaemlitz has lectured and participated in panel discussions throughout Europe and Japan. As of January, 2001, she resides in Japan.

(Note from the organizers: the alternation of gender forms in the biographical text is intentional, and written as such by Terre Thaemlitz) http://comatonse.com/ 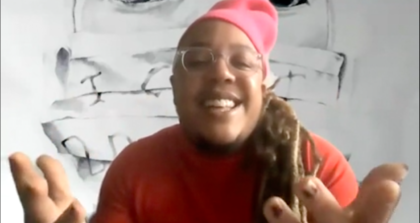 Interview – Data Thieves: What Our Archives Tell Us 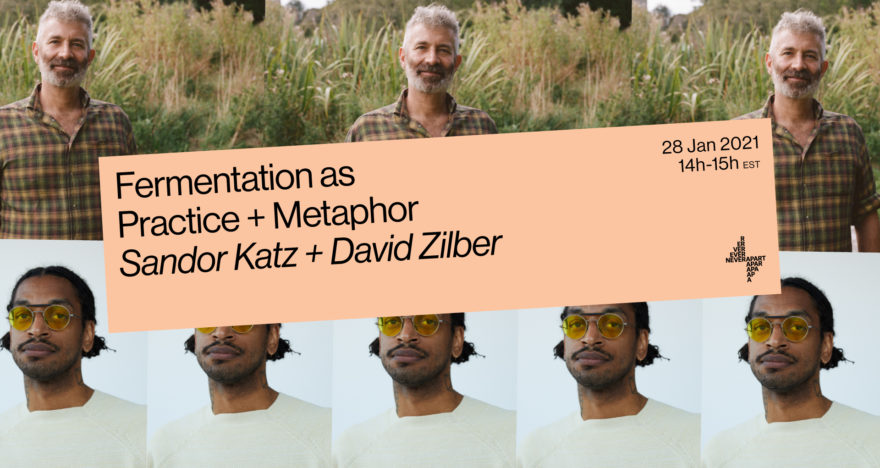 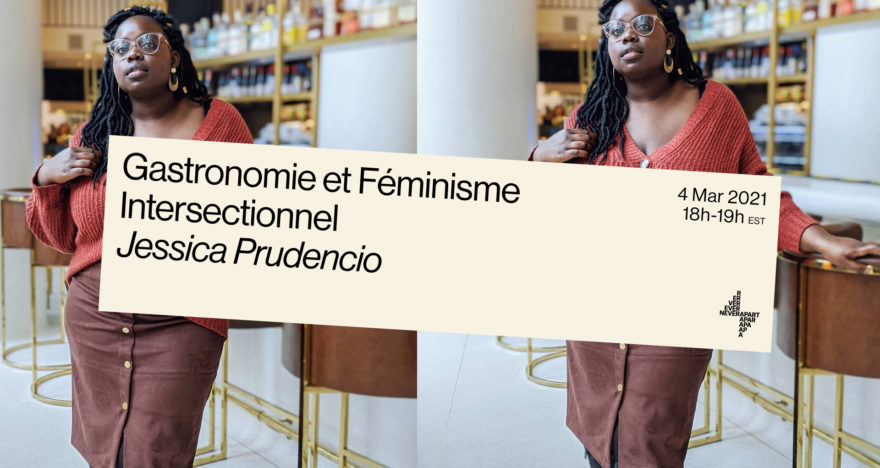