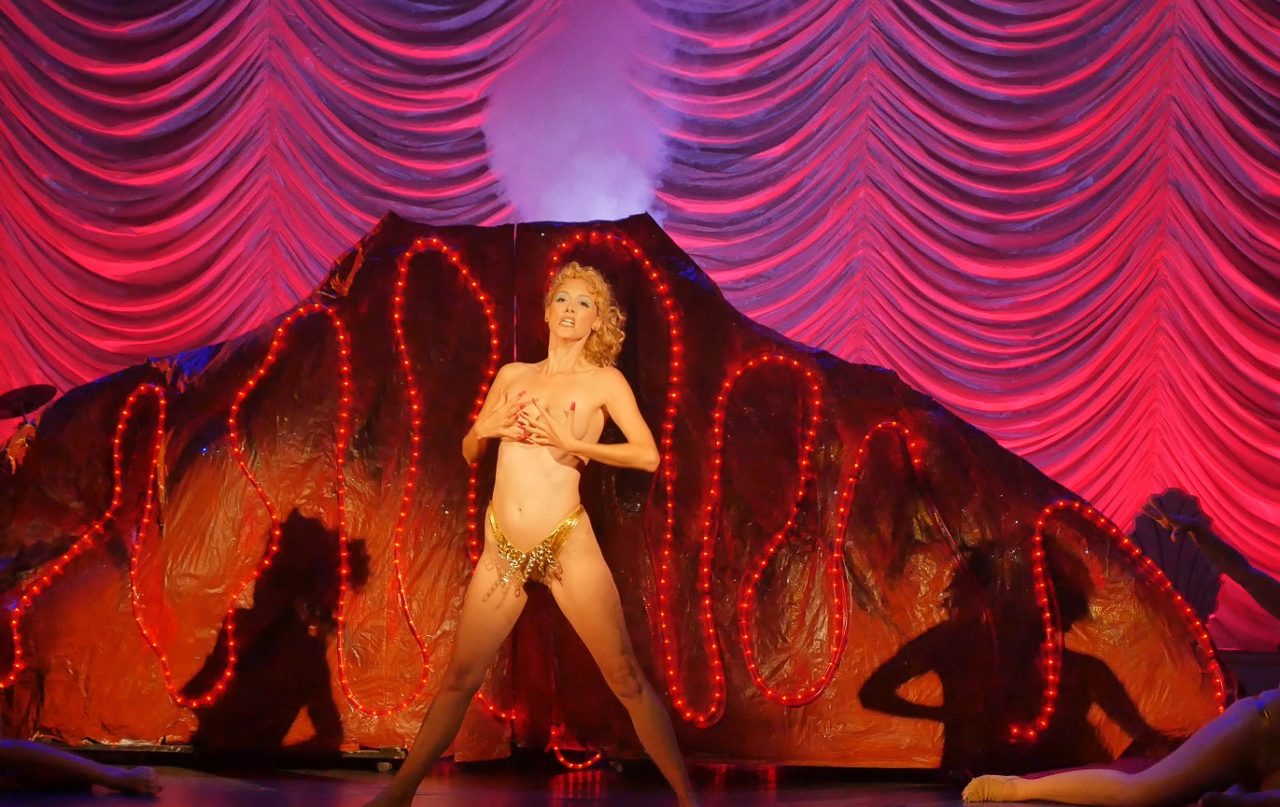 Beauty, they say, is in the eye of the beholder, and few films testify to this truism more than Paul Verhoeven’s by turns reviled and resuscitated cult classic Showgirls. In Jeffrey McHale’s wide-ranging documentary, Torontonian author Adam Nayman’s glowing critical assessment and actress April Kidwell’s moving testament to the film’s therapeutic possibilities are balanced by harsher appraisals of its cynical violence and sexual exploitation, some deeming it the “least sexy movie ever made.” Matt Baume (The Advocate, Rolling Stone) falls into the former camp, picking up on the “queer line that runs through the movie” and seeing in Elizabeth Berkley’s iconic portrayal of the tough-as-her-nails Nomi a gay narrative of reinvention and retribution. That could be why LGBTQ fans pack screenings or San Francisco drag icon Peaches Christ’s Showgirls! The Musical! live stage show. That, and to see Nomi throw another “expressionist” tirade. Ingenuously spliced with other Verhoeven flicks for context and emulating Showgirls’ shifting tones, You Don’t Nomi will be eye-opening and gut-busting for neophytes and torchbearers alike 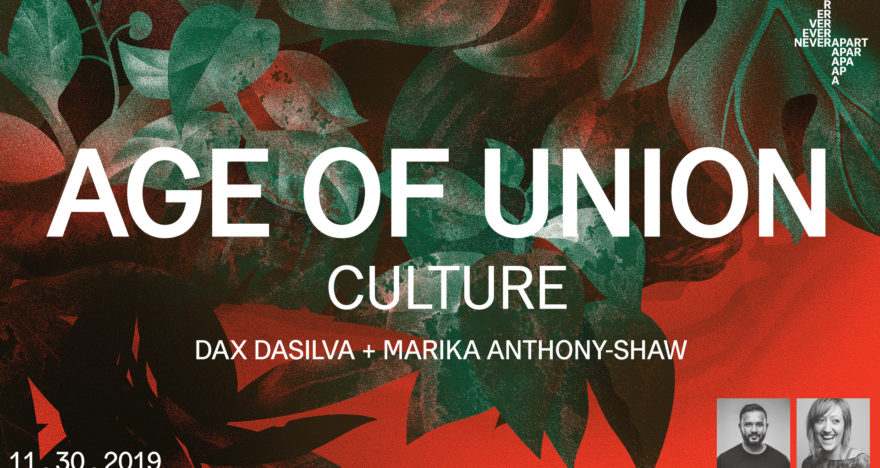 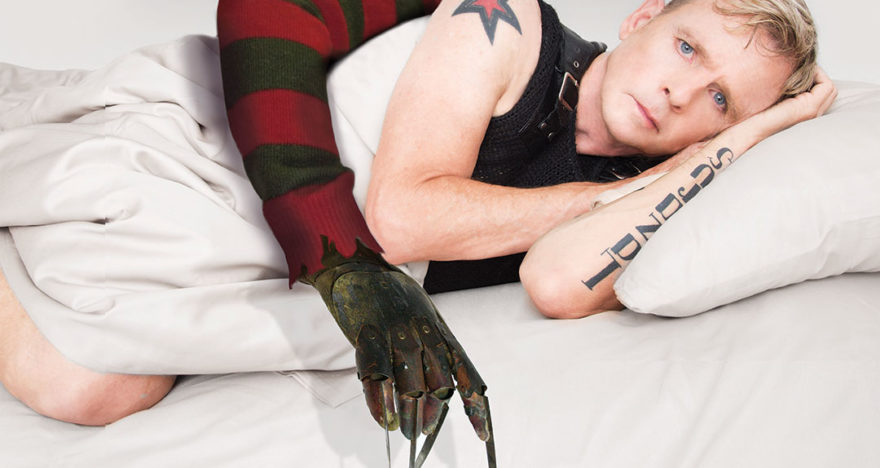