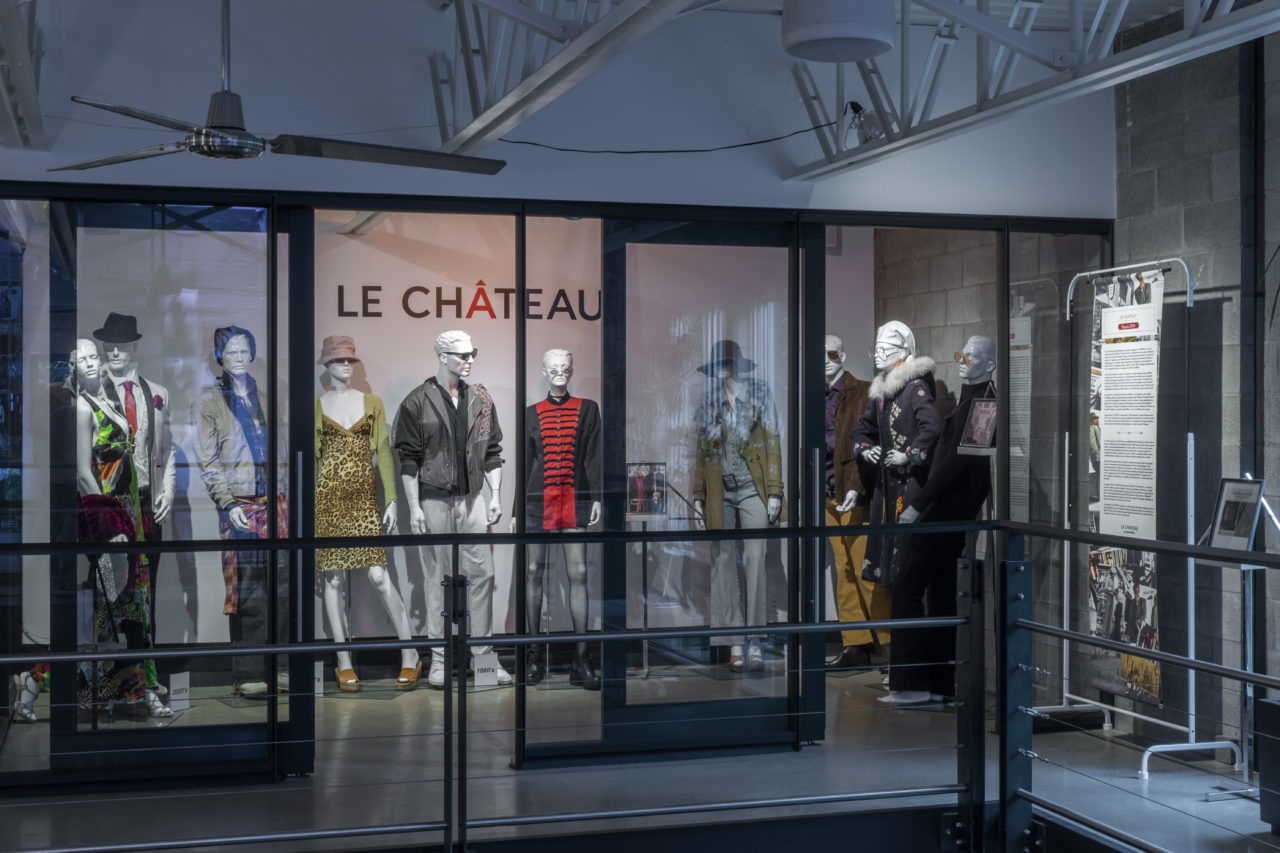 Never Apart is starting a new series of exhibits called “Canadiana Threads” with the goal to highlight and promote Canadian Fashion designers. The profiled exhibitions will take place on our 2nd floor vitrine which is a perfect space for fashion display installations. Our goal is to promote the Canadian fashion industry which has gone mostly unnoticed and under-celebrated. #CanadianaThreads

Le Château is our first of this series, celebrating the house’s history by showcasing iconic pieces from their archives which represent six decades of the company’s rich history.

Le Château was Canada’s first fashion boutique to sell trendy styles at affordable prices. Founded in Montreal in 1959 by Herschel Segal, the first store was located on St-Catherine St West, where Segal started out by personally fitting men with custom made leather suits, a style he had been inspired to bring back to Canada after attending a party on Carnaby Street during a recent trip to London, England. Le Château began to create a cult following during the 60’s when they were the first store to sell bell bottoms in Canada, dressed John Lennon & Yoko Ono for their famous two week-long Bed-In for Peace at the Queen Elizabeth Hotel, and outfitted famous culture icons such as Andy Warhol. From there the brand grew, expanding to every city and almost every small town across Canada, becoming the place where youth of any gender, sexual orientation, or age could feel accepted and find unique clothing to express themselves to feel good. They were always ahead of their time, being one of the first fashion brands to promote unisex clothing and always embraced the LGBTQ community by introducing same-sex family group insurance for their employees in the late 80’s, before this was even acknowledged and written into Canadian Law. Just last year Le Château celebrated their 60 year anniversary.

The exhibition will launch in a virtual format on May 14, 6pm EST.

Take a virtual tour of this exhibition: 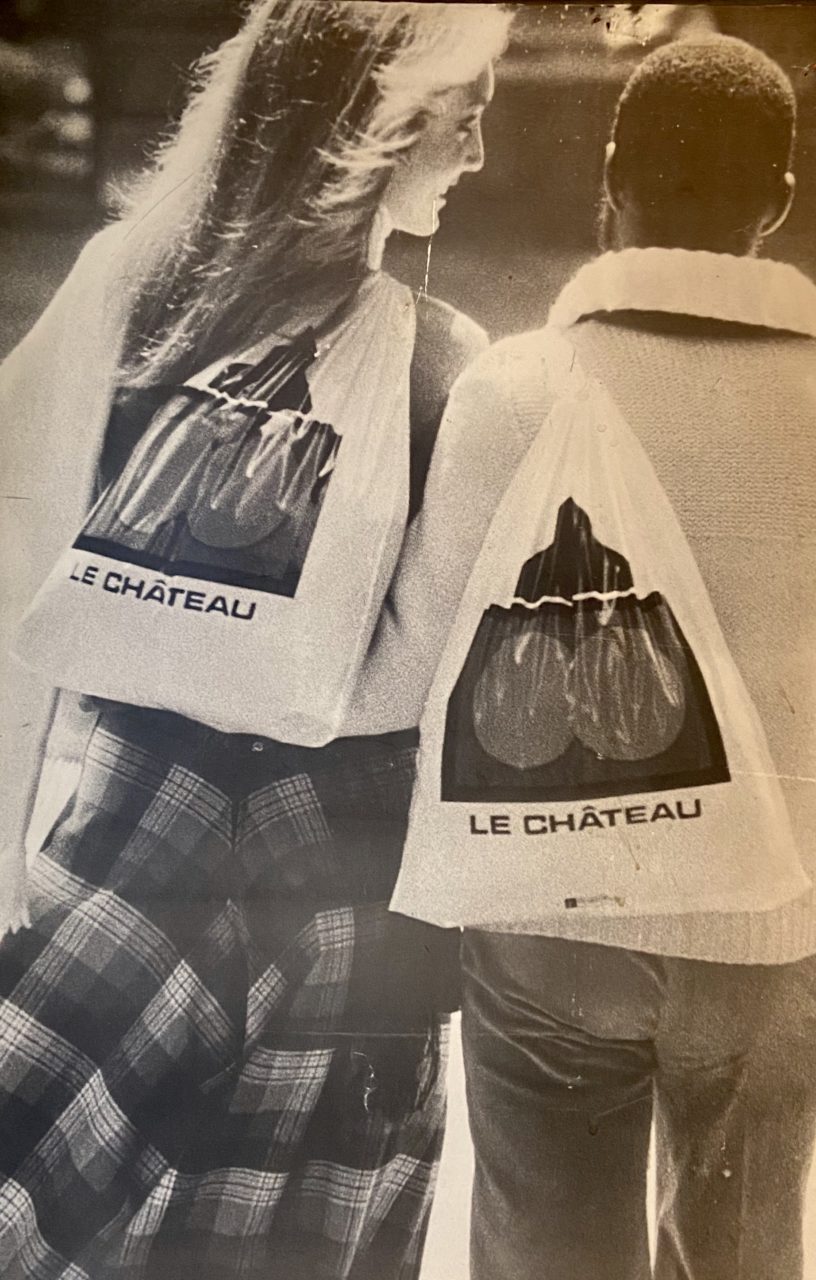 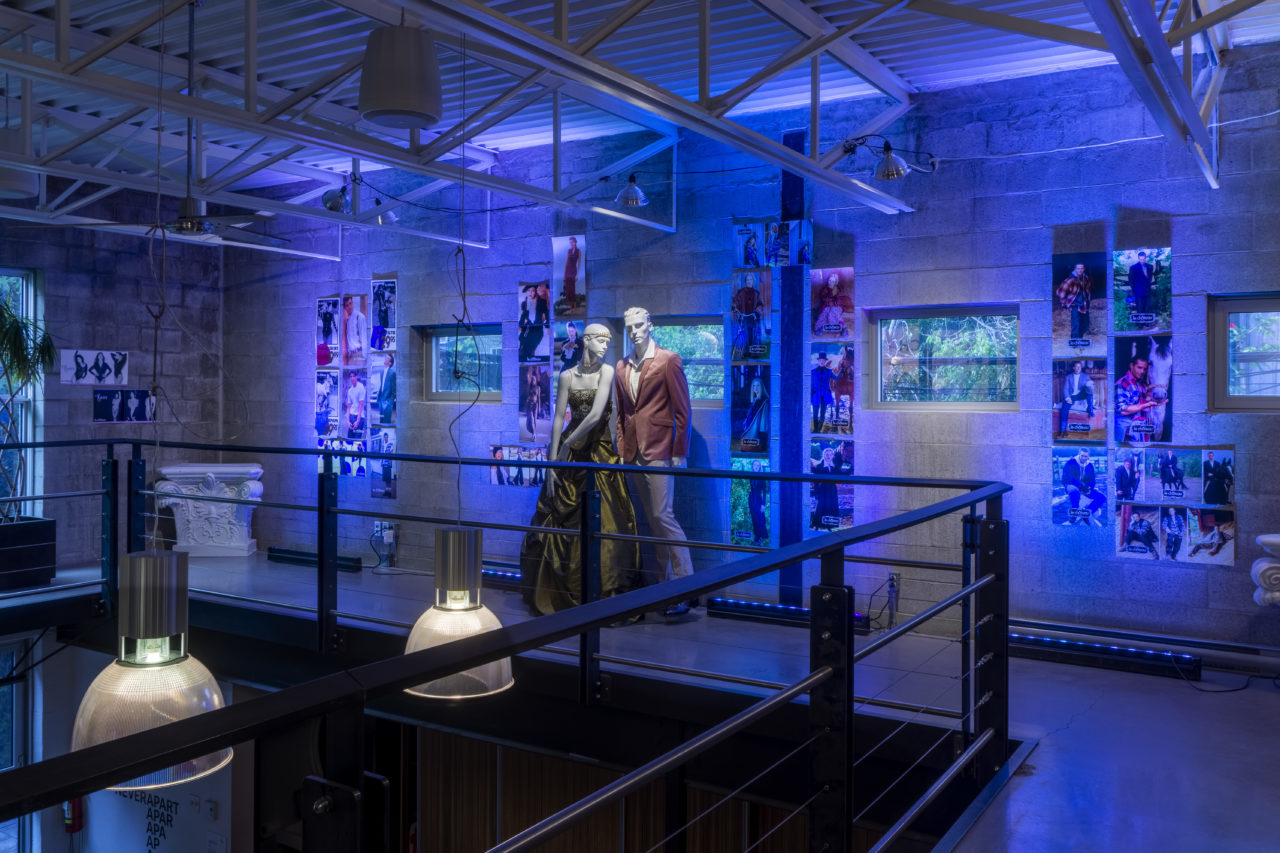 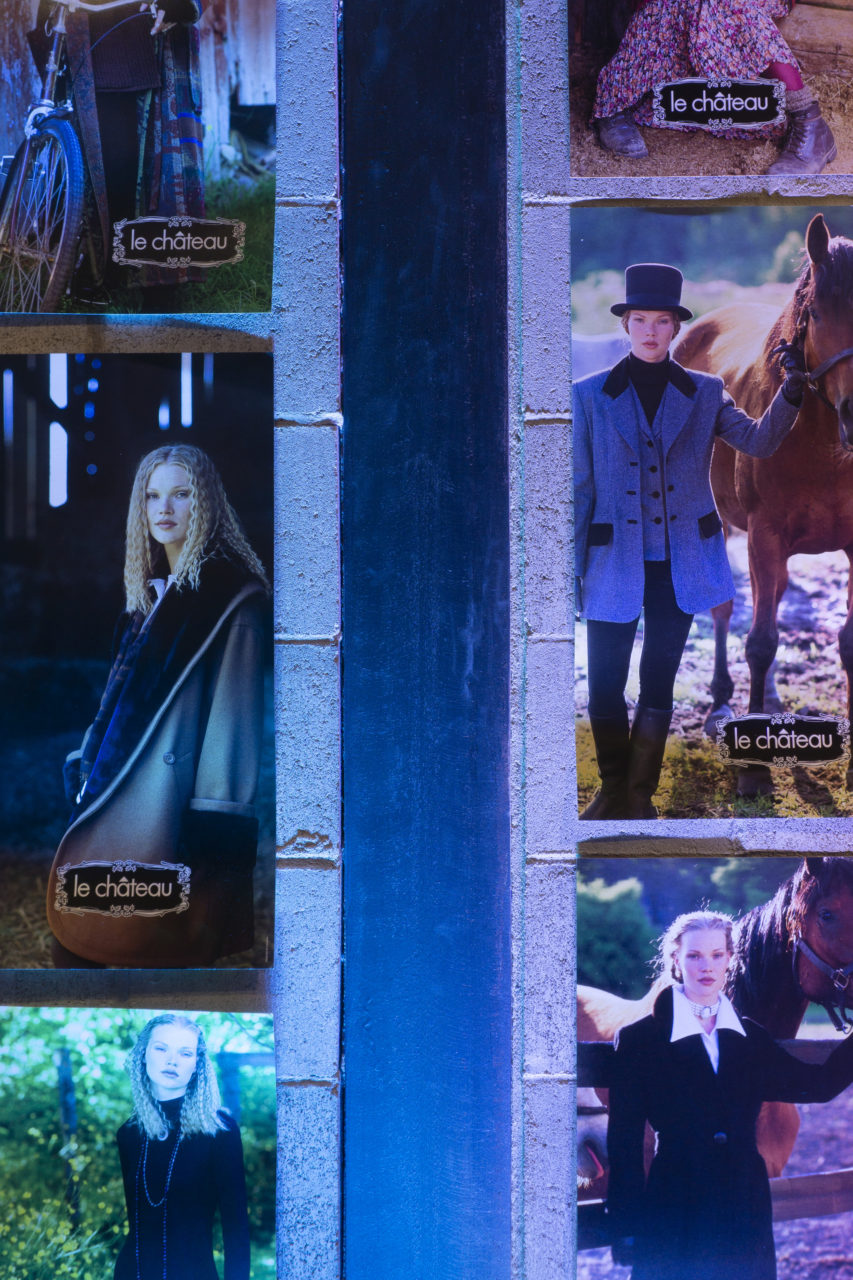 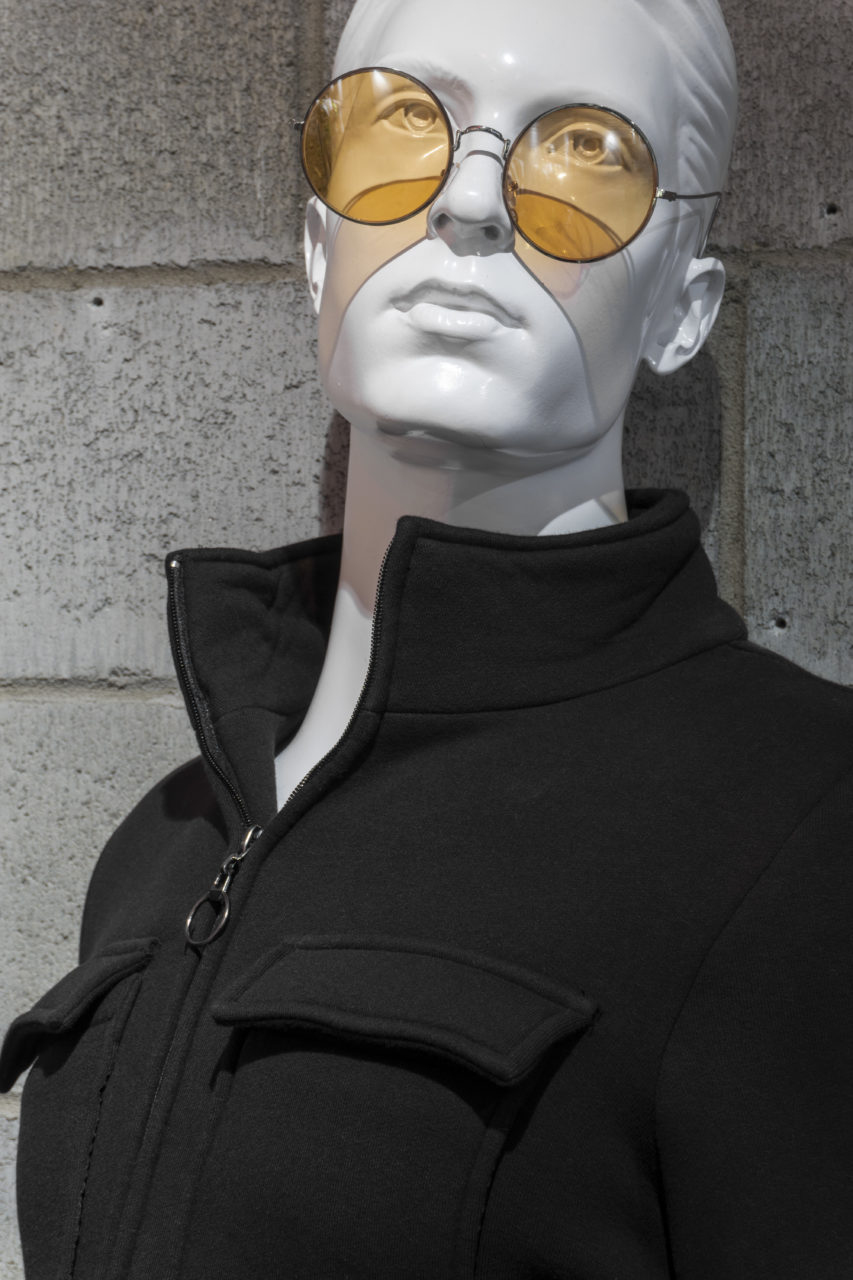 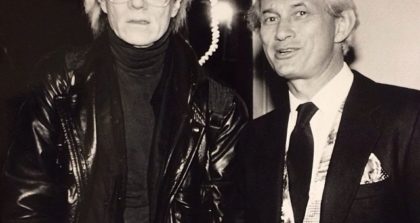 Canadiana Threads: The Story of Herschel Segal and Le Château 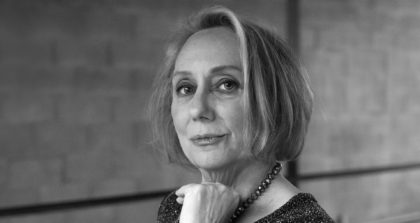 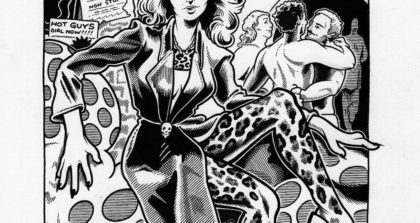 Bathhouse At The End Of The World 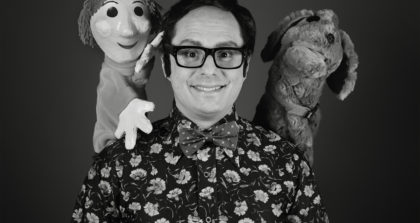 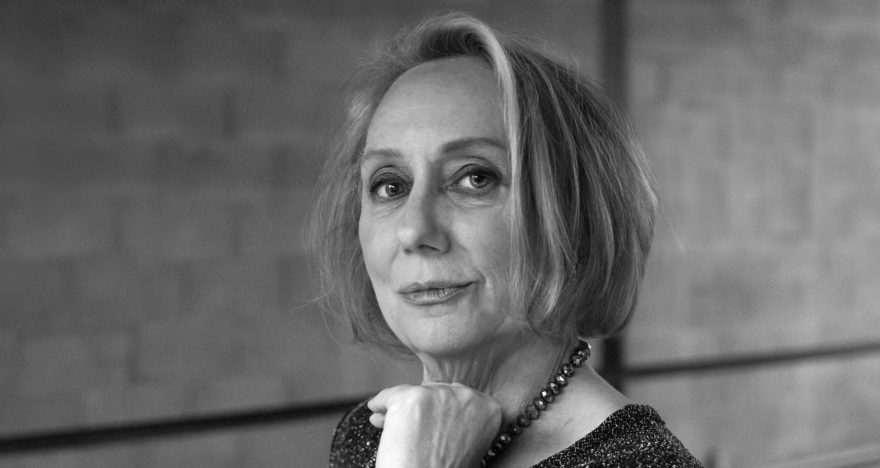 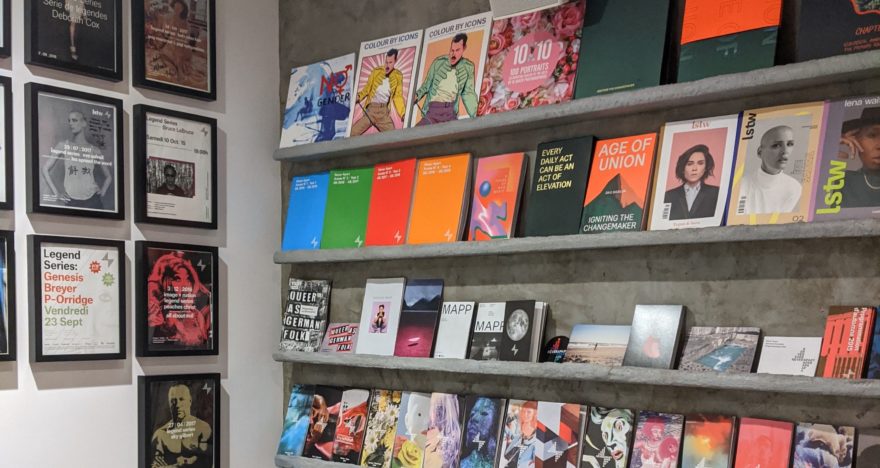