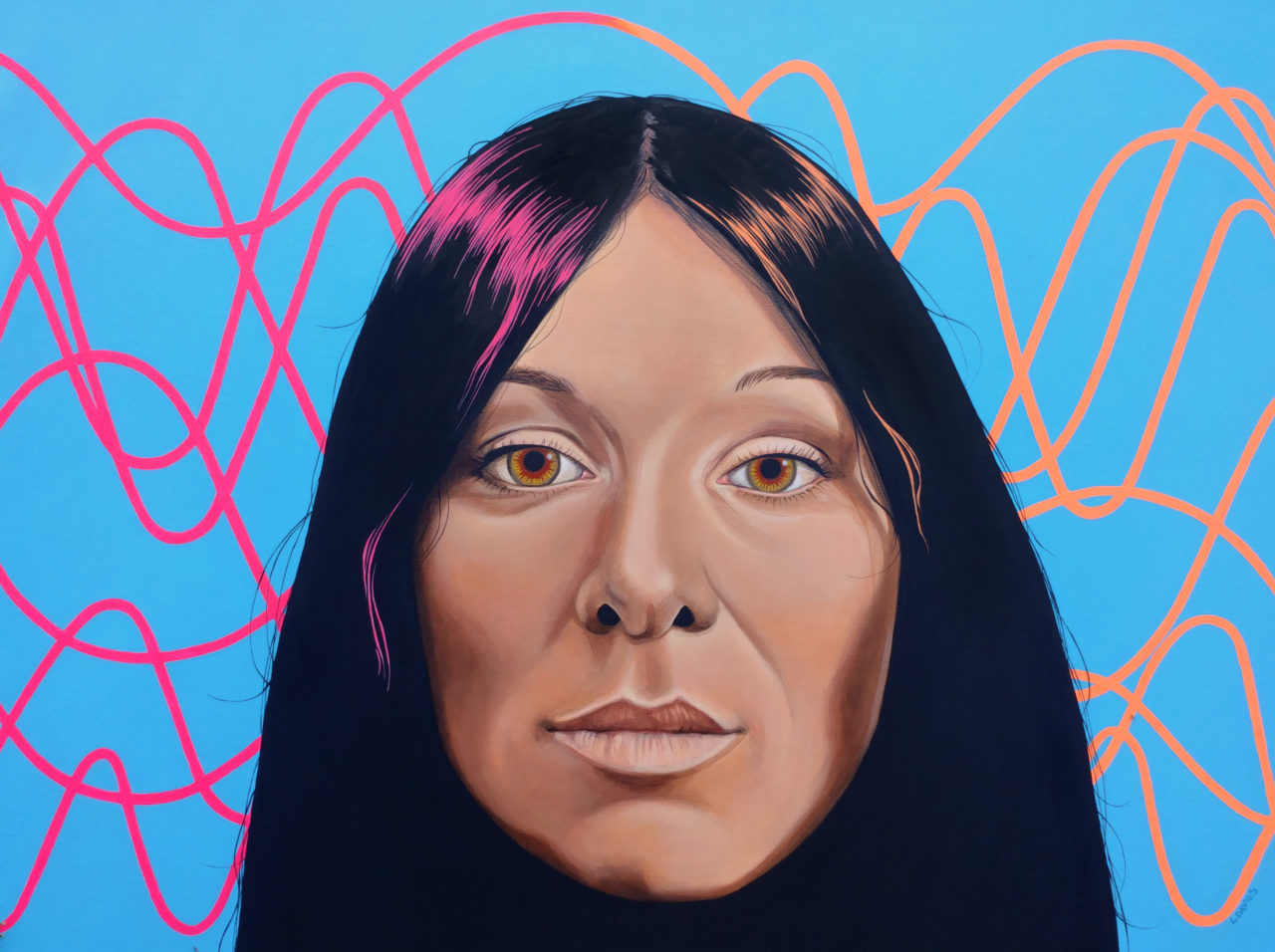 Six portraits of some of Canada’s most notable female musicians who have impressed and inspired on an international scale. Recognized for their talent and for their complex approach to making music, the subjects of FemCan are trailblazers, teachers, and activists. These iconic women have produced work that is interdisciplinary, non-conformist, and risk-taking, paving the way for artists in the past as they continue to do so for artists of the future.

A stylized approach using a vibrant and saturated palette, the subjects of FemCan are depicted here as superheroes, or as celestial disembodied “putti” (cherubim angels), or perhaps like the subjects of the “floating head” movie posters of the 1980s. Returning the viewer’s gaze with unflinching confidence, they address the audience just as they do in real life: daring and unafraid.

Leanne Davies is a Toronto-based painter and film producer. Inspired by popular culture, social media, illustration arts, and, most of all, music, she finds beauty in the absurd and the ironic. Desire, identity, and the complexity of human relationships are common themes found in her work. Born in Victoria, BC, she moved to Toronto in 1993 and completed a visual arts degree at York University in 1996. Leanne has participated in artist residencies in France and the US, and her work has been exhibited in the Netherlands, France, the US, and Canada. Leanne is also a member of Side Three Media, who are producing a documentary film about the late electronic musician Nash The Slash, to be released in 2020. 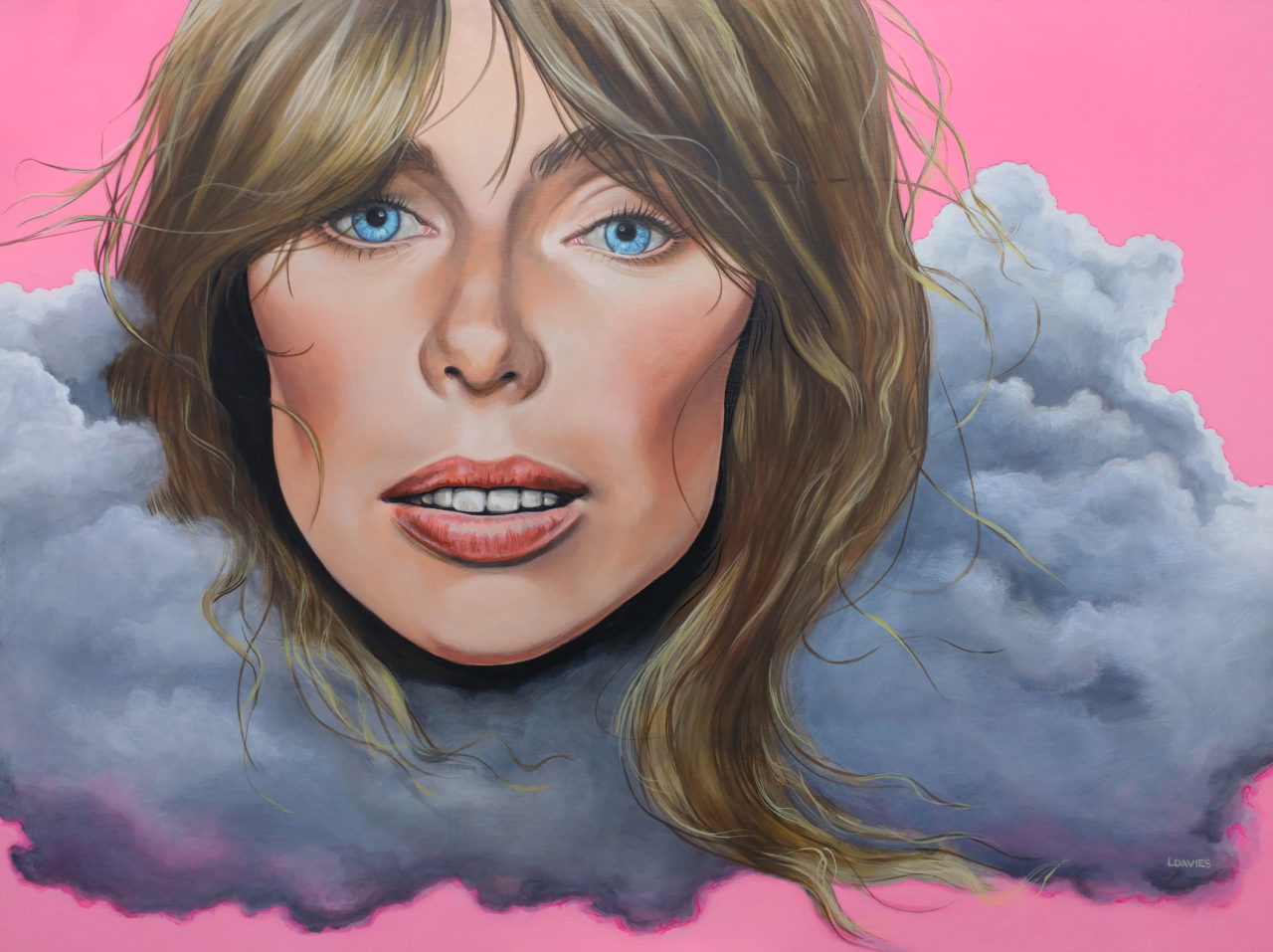 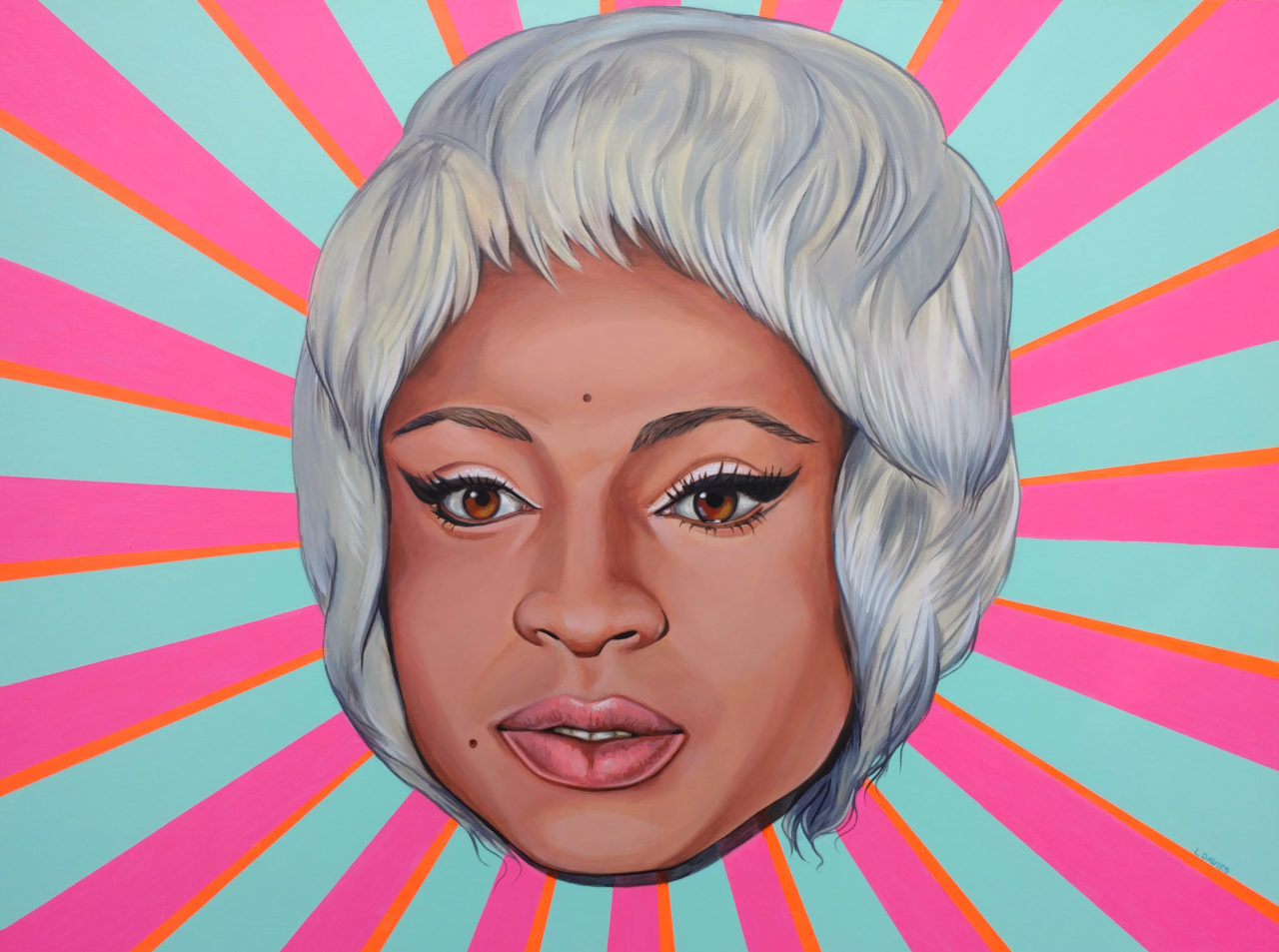 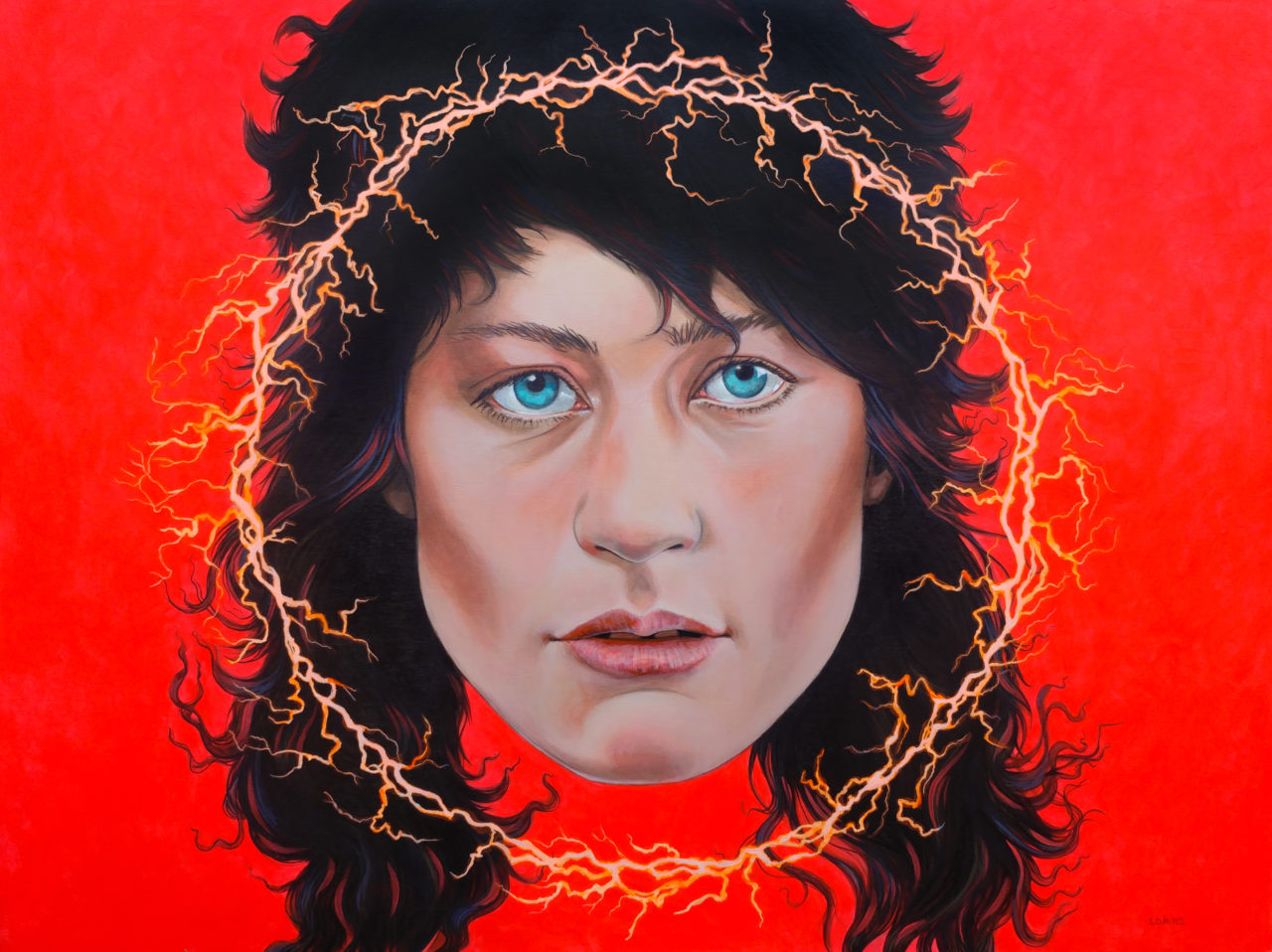 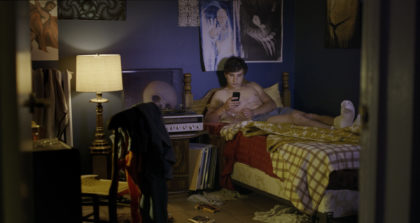 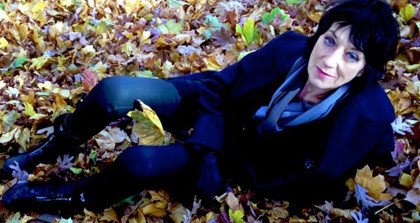 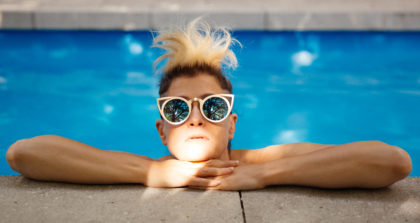