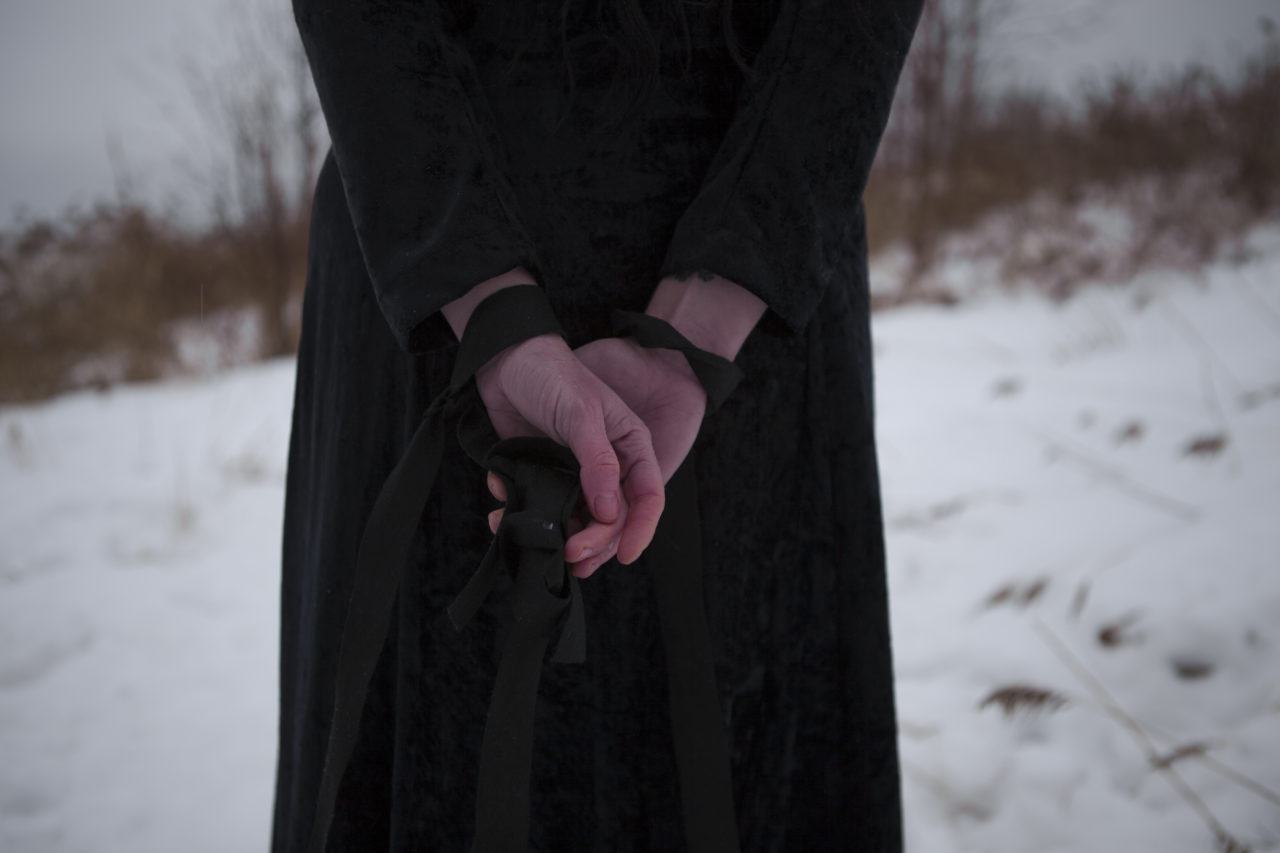 I wait for the time is a video installation that deals with the notions of inertia and the stoppage of time as experienced by an anonymous protagonist. In the video, time in its various states is represented by three clocks affixed to a black-clad figure. Fixed in the present moment, the performer moves through an inert and repulsive frozen landscape. This video explores the relative nature of time’s passage and troubles its conception as uniform and straightforward. The image of a place appears frozen in one’s memory whereas time’s forward motion continues outside the viewer’s personal sphere.

Rojin Shafiei is an Iranian artist living and working in Montreal. In her videos, art is a vehicle for the translation of cultural messages and is used to present diverse feminine subjectivities. She presents these themes both through a literal documentary style and as symbols. She is particularly inspired by the observation of routines, on both of individual and of cities.

“I wait for the time” has been produced as part of a residency at Studio XX, ORORO and GIV in 2018 and is supported by the Conseil des arts de Montréal’s DémART-Mtl program. 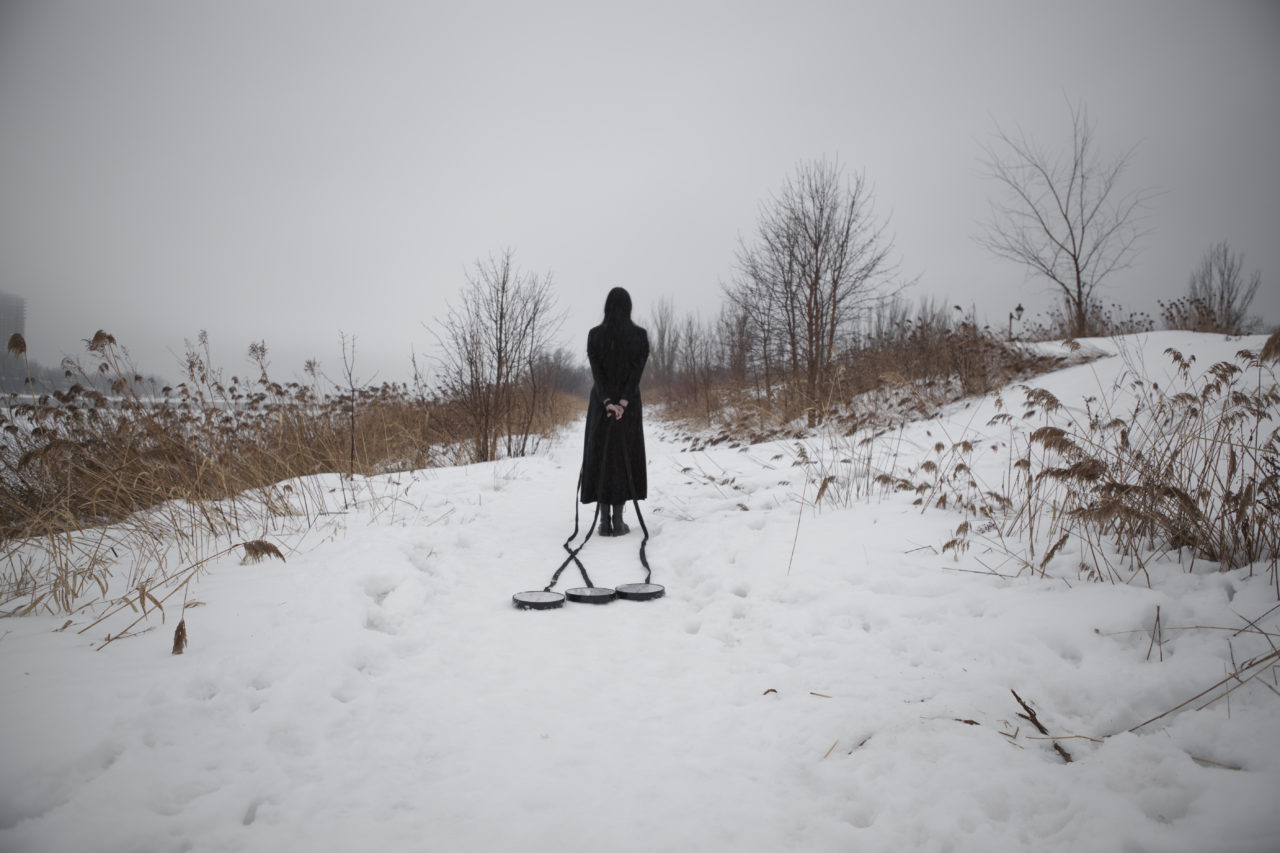 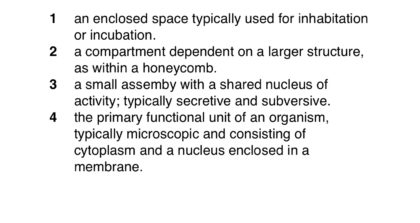 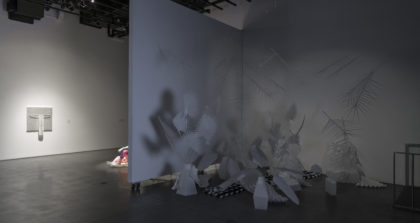 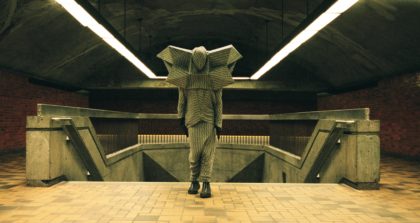 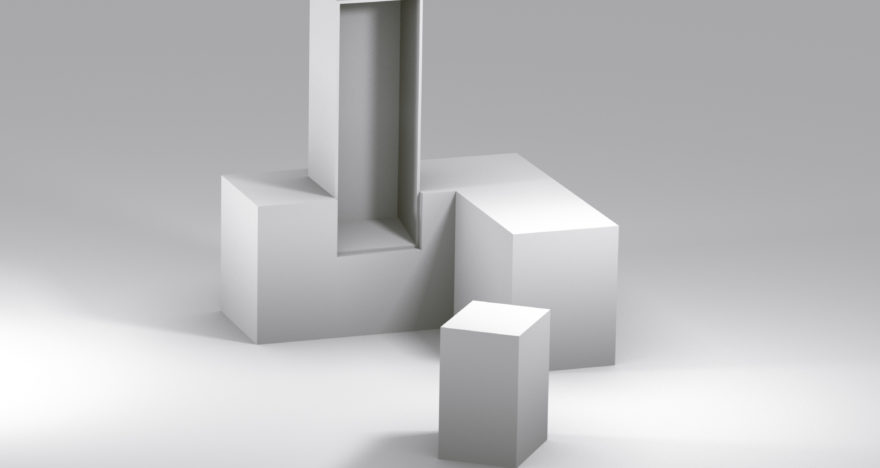 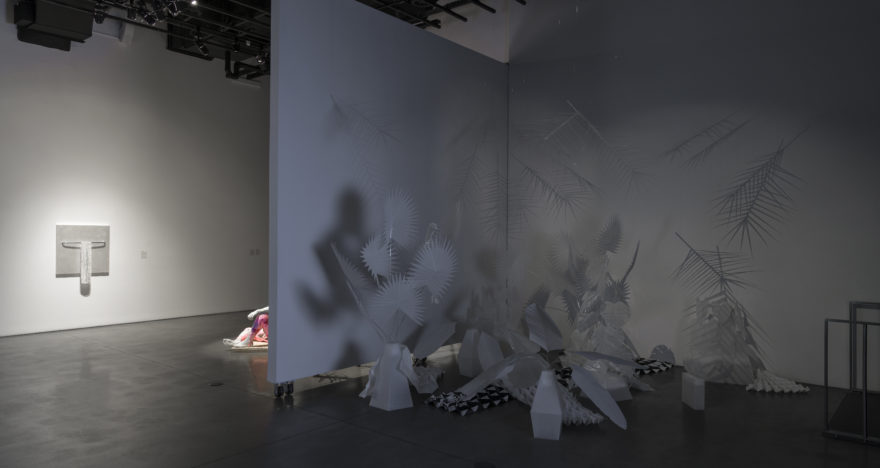