On the night of June 27 into 28, 1969, queer people vehemently resisted a police raid on the Stonewall Inn bar. For many LGBTQIA communities around the world, the days of the uprising around Christopher Street in New York mark the beginning of the queer revolt. As a joint project of the Goethe-Institut, Schwules Museum Berlin, and the Federal Agency for Civic Education, this exhibition takes the 50th anniversary of the Stonewall Riots as an opportunity to offer an insight into the history of queer movements in the Federal Republic of Germany, the German Democratic Republic, and reunited Germany since the 1960s. Particular emphasis is placed on the manifold relations with US movements. Under the title Queer as German Folk, in the summer of 2019, the exhibition will tour the Goethe-Instituts in Canada, the United States, and Mexico, and will also be presented at Schwules Museum Berlin; beginning in 2020, it will travel to other cities and countries worldwide.

The exhibition highlights moments of the queer movement’s history without claiming to tell the only possible story. Just like the debate about the legacy of the Stonewall Riots, it questions the power dynamic at work in the queer politics of memory. What is under fire today is the appropriation of the riots by those parts of the movement that, in their struggle for social acceptance, lost sight of its radical goals and of the cause of many of its heroes: dykes, drag queens, trans people, sex workers, and young people living in precarious conditions, among them many queer people of color. Perhaps above all else, this debate shows that resistance from civil society is still necessary in the 21st century and must be reinvented again and again. On this note: remember Stonewall and happy Pride!

Queer as German Folk is a project of the Goethe-Institut North America in collaboration with Schwules Museum, Berlin and the Federal Agency for Civic Education, Berlin as well as local partner organizations in Chicago, Guadalajara, Mexico City, Montreal, New York, San Francisco, Toronto, and Washington DC. 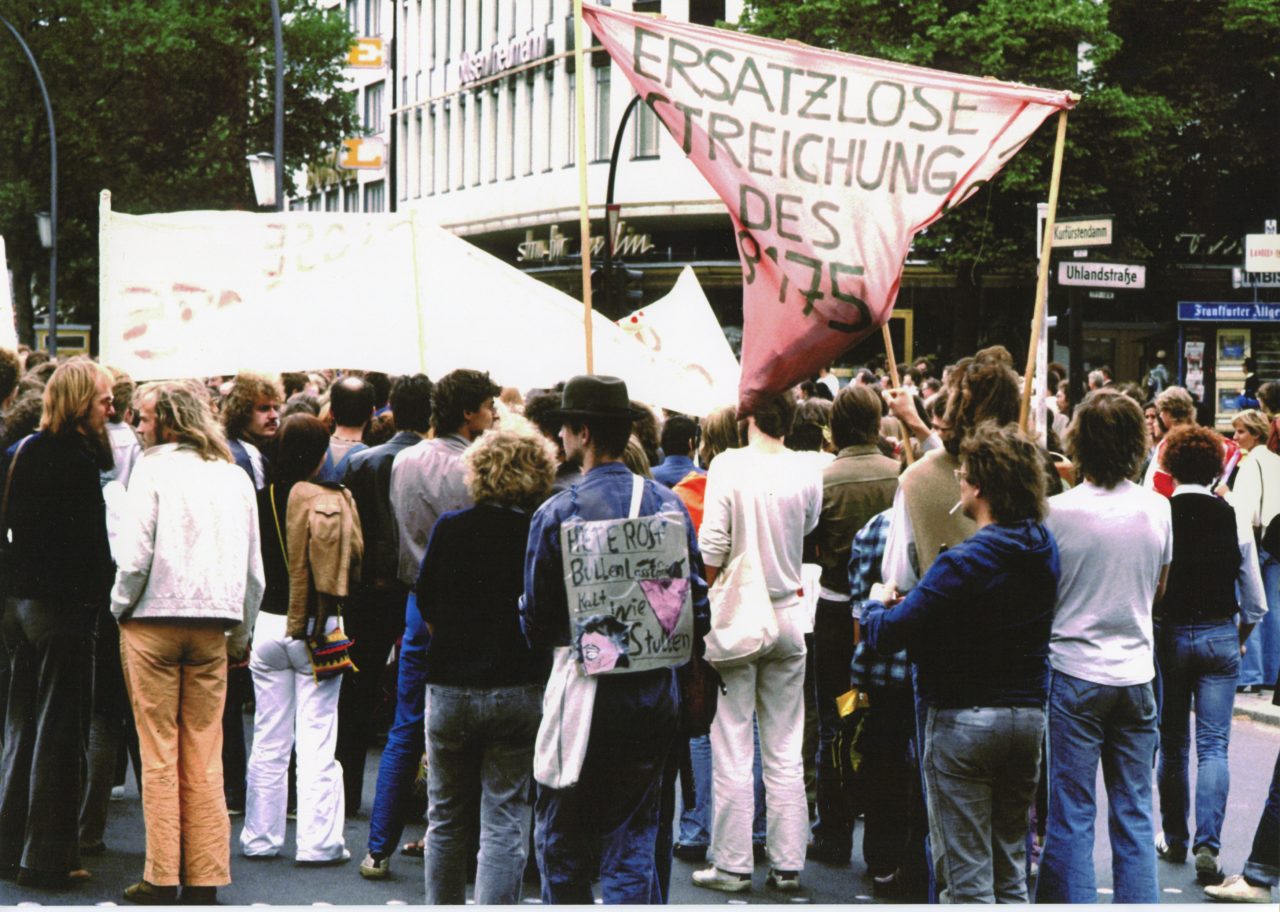 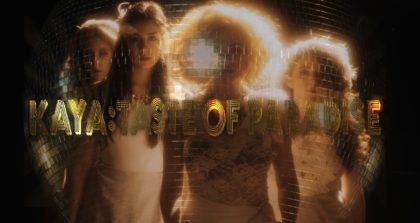 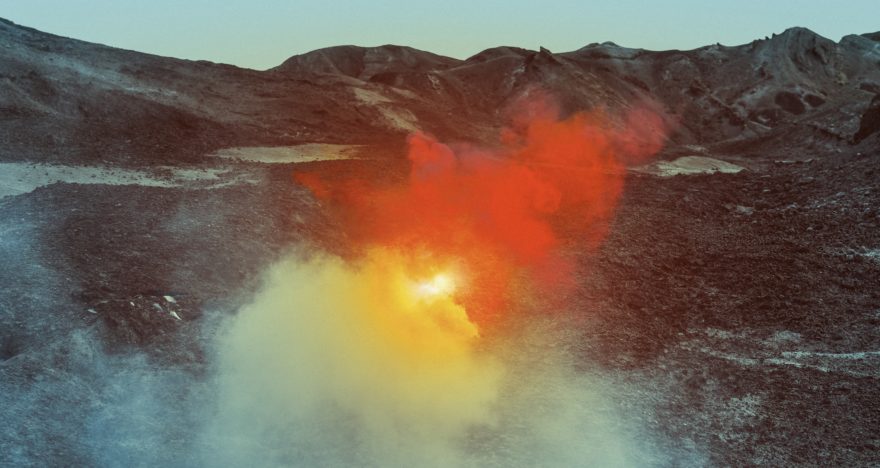 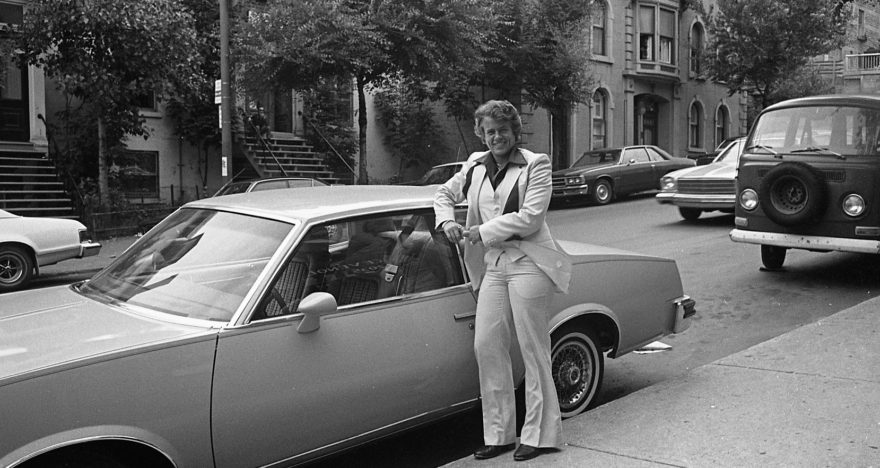