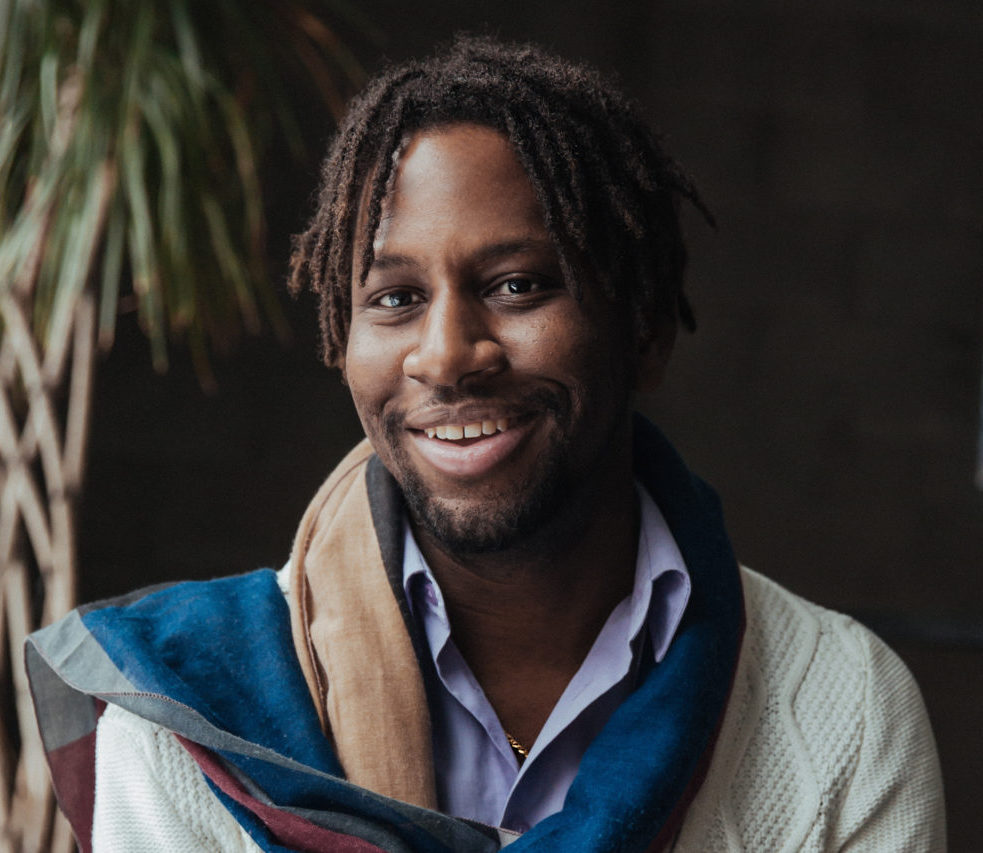 This poem is dedicated to Shakiro and Patricia, two young trans women in prison, in Douala, Cameroon, and to all LGBTQ+ people who put their lives at risk for daring to be who they are.

You can contribute to a Gofund.me established to support them: “ Soutien aux 2 trans Shakiro et Patricia en prison“.

Deeply hidden under the veil

Concealed from the starry sky

Unseen from the surface of the earth

We, the Aziza, live in secret

In our own underground world

We never see each other in the daylight

We never walk side by side in the moonlight

Away from everything, we shine, we dance and party

Among ourselves, we celebrate, we love each other

In the city of outcasts, invisible to the world

To live hidden, away from danger, to live happily with my people

To remain forever among ourselves in our underground realm.

Outside, under the sun, our monsters rule the world

Outside, the bashing would welcome us with open arms

But, one night, a glimpse of another life awakes me

An unlikely dream shows me Aziza in the outside world

They were getting married, loving, and kissing each other in the sunlight

The crowd applauded them, shouted out of joy as they passed

My dream scared the Aziza. No one was to cross the veil

Outing oneself meant outing all of us

Becoming visible to others was deadly

Breaking our secrecy put our freedom at risk

Living hidden was our way of preserving ourselves

Since my vision, life underground has started killing me softly

To be shut up erase us from the world, I realize

Our cave appears to me as a tomb

My lovers become birds in a cage

I want to love and show my love to the world

I dare! I cross the veil that separates my underground world from the outside world

In the sunlight, embarrassed, I want to cover myself again

I wish to be invisible and go back underground

But the dream of living in the daylight gives me strength

Afraid, alone and small, I go forward in this hostile land

I am ashamed, I have no place in the sunlight

My dream turns out to have been an illusion

But I refuse to disappear into oblivion

I am the one who will give life to my dream

Long ago, creatures like me lived freely on earth

We were everywhere in all the kingdoms, cities, and villages

Once upon a time, we were seen as spiritual beings

We were keepers of stories and secrets of the world

We were home in this planet where we belonged

Out of fear of life, they organised themselves and subjected the world to their rules.

Burned at the stake, hanged, flogged! Trauma won over the resisters

Since then, we the Aziza have learned to live in isolation underground

Deeply hidden under the veil

Concealed from the starry sky

Unseen from the surface of the earth

We, the Aziza, slowly die in secret

In our own underground world

In our invisibility, our history has been forgotten

Our enemies portray us according to their fears

Our children have no role models, no heritage

Destined to live in shame, to self-exile in hell

We, the Aziza, have forgotten our history and our destiny

To bring the Aziza back to the world, to connect them to the earth

I sing their stories to the different kingdoms

All the people danse in a trance with me

We break out and set ourselves free

Showing my true colors inspires others to flourish.

But once the party is over, the royal hunting begins

Their fears make them even more cruel

Again, they persecute us, search for us in our hiding places.

Now, we, the Aziza, are no longer safe, the world knows about our existence.

Fire has driven us out from our refuge

Stripped naked to the crowd, the sun disgusts us

Deported, chained up, locked up alone in their prisons

Far from their world, far from our sanctuary

Living in the sunlight forces us to fight for our lives

Writing our history is a never-ending struggle

Taking our place in the world means being violated

Giving hope to our people means being tortured

Living with pride is to face death every day 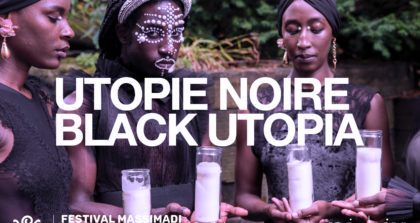 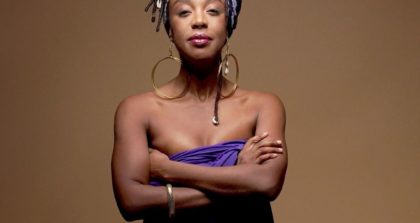 Art As An Answer 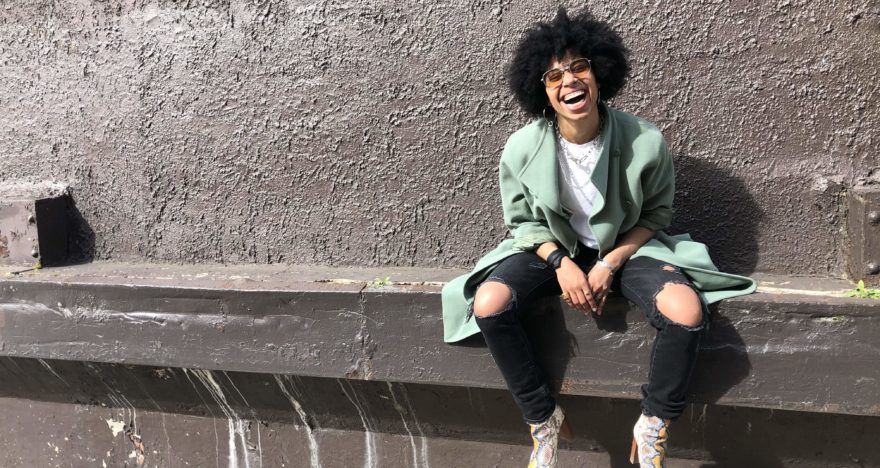 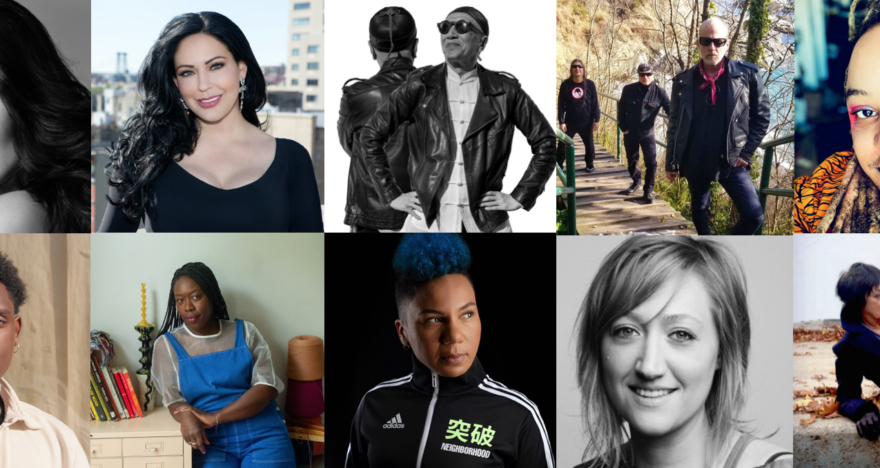