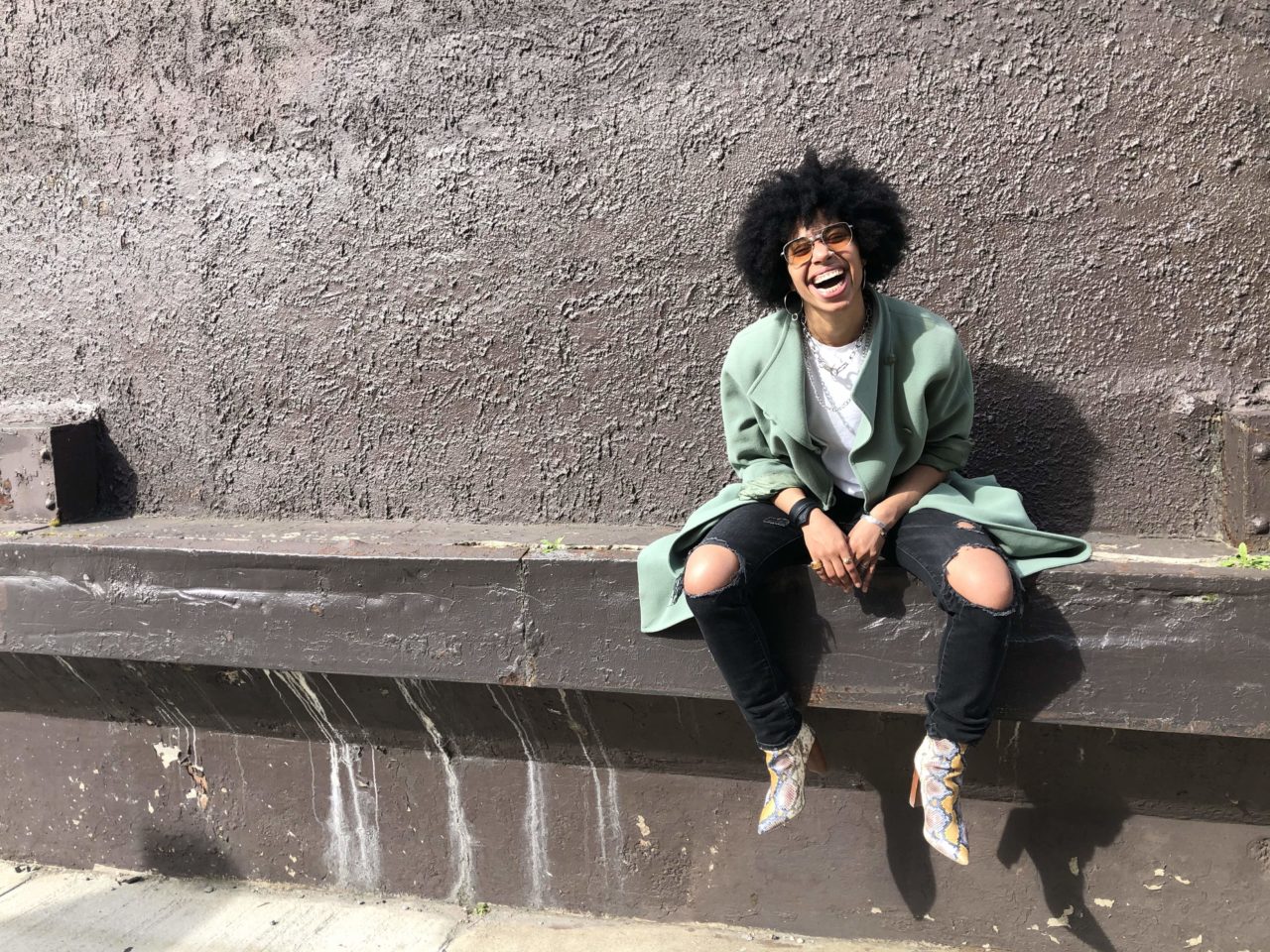 Those are coping mechanisms. Unhealthy, troubled, fighting slashes with slashes. Carried through coming of age to learn their dangers, their twisted nature, their thrill-hidden-fear. Indoctrinated early on, toddlers and children watch as their elders consume to the point of inebriated joy and relate it to their candy and chocolate desires. Take France’s cigarettes en chocolat, for instance, handed to children young so as to have them imitate their parents: taking one chocolate stick out of its cigarette-shaped box and fake inhaling, exhaling, coughing, mixed with genuine giggles and chucks, before peeling it back to enjoy the half-stale, half-chalky stick.

The normalization of vices is tough to unlearn. The notion of “I need a drink” or “I need a cigarette,” the notion of curing ailments of the soul and mind through unhealthy pleasure, are deeply ingrained and influence how we handle stress, emotional pain, and difficult situations relating to relationships, career, health, and more. Are coping mechanisms necessary and what would it look like should were taught they ought to be positive rather than not?

Coming of aging brought me influences and their sour-spicy hue of unfiltered youthful excitement and pleasure-greedy abuse. No longer “growing,” my body as it will be for life — minus the future sagging and pruning — gifted me notions of imperceptible growth. The kind whose inception is internal, the one that propagates through without. The growth suffixed by “self” is one to embrace despite the hardships it comes with.

Self-love, self-care may be basis for much justification of self-gratification in excessive influence consumption:

“Treat yourself, have a drink,” you’ll hear

“Don’t be so hard on yourself, smoke a jay,” you’ll allow.

The dangers of feeling good while setting your insides on fire lie in the invisible. What we can touch, we can feel, is what is real. Abuse it and get bruised. Feelings catch up and lungs start to cry, livers start to swell, brains start to fog and we decide, “it’s time to make a change!” We are now coping with our self-inflicted harm. What does it take for one not to seep back into familiar coping mechanisms to cope with such ailment?

“You have to work on yourself,” you’ll be told

“The first step is admitting you have a problem,” they’ll say

“It’s hard but if you persevere, you can do it,” they’ll half-encourage

The conceptualization of walking away from unhealthy coping mechanisms as hard work and problematic may be central to their perpetuity. Why are things taught as easy when doing them for others but hard when doing them for self? If the concept of self-love is pushed to the level of loved ones, one should then become one of one’s own loved ones, simplifying work on the self. Imagine if “quiting” smoking, drinking, you name it, was prescribed as “choosing” or “taking on” another coping tactic, replacing rather than simply losing something, that while nasty, you’ve been accustomed to feeling as helpful, warm, soothing.

Here is the thing about coping mechanisms, they fucking suck. The whole concept is riddled by a seedy underbrush of tar planted by negative connotations. The things one must unlearn to grow in comfort with self, eye roll. Pressed in the box that is stereotypes, collective conceptions, I had never ridden in the not-all-coping-mechanisms train, until I waited further down the platform. The train stopped, the doors opened, and the ads flooded my eyes. Unrecognizable and confusing they read “not all coping mechanisms leave you feeling like crap,” “not all coping mechanisms are injurious,” “the concept of it all is flawed,” and they beckoned, “choose your new ones today!”

I chose working out.

In the spirit of “everything happens for a reason,” let’s accept it took so long to only begin to freeze the notion of healthy coping mechanisms. Let us not neglect the annoyance, however, as it comes from this could-have-been-avoided frustration. Should the upbringing of coping be taught in this light, none of us would have to “do the work” of unlearning the negative connotations.

“Bias,” she snapped back

“Humans make it all up just to have something to believe in,” she went on

“You humans prescribe understandings and struggle to dismantle preconceived ideas in order to remold them into what you need to progress,” she clarified

“So…” I tried to formulate a thought

“So…,” she repeated mockingly, “what you know may not be what makes sense for you,” she, herself, prescribed.

The idea of coping mechanisms as positive and healthy is a whirlwind of confusion on its own because even within it there is room for negativity. Take working out, for instance, arguably one of the healthiest coping mechanisms: free your mind by grounding, improving, strengthening your body. Doing so once, twice, thrice a week is undeniably beneficial, but doing so for seven hours a day is equally undeniably destructive. The same can be said about enjoying a glass of wine every night, but “enjoying” a full bottle turns to indulgence.

What marks the line between healthy and unhealthy usage of supposed healthy coping mechanisms? Consider the notion of outlet versus escape. The former, an assistance, the latter, an avoidance. The first, you walk into eyes wide open, the second, you purposely shut all three closed, shielding yourself from your real world. 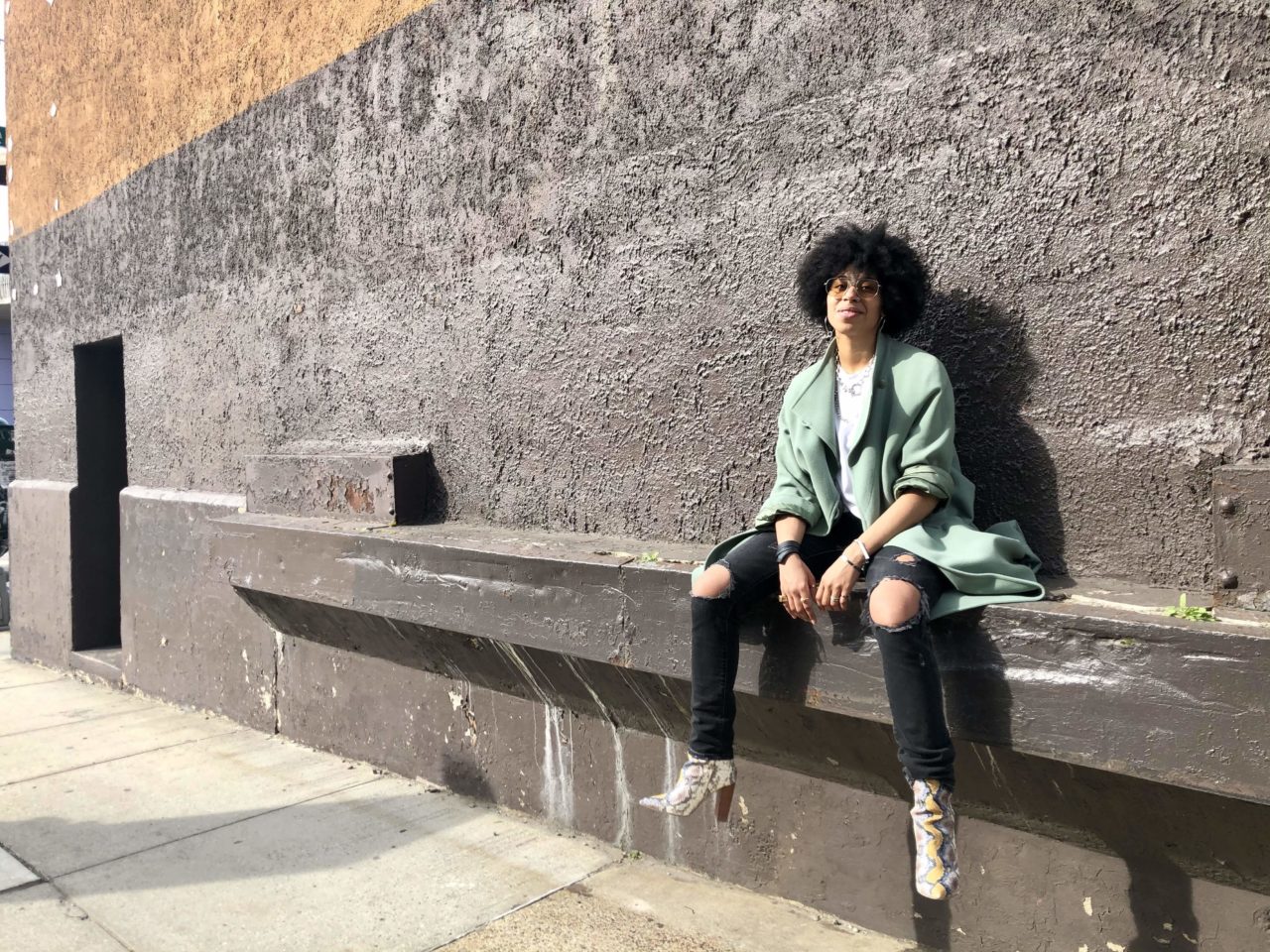 “Are you filling up your time with women,” a friend recently asked me

“Maybe, I don’t know, why, would that be a bad thing,” I responded, head tilted

“Well it is if you’re not doing what you need to be doing for school, work, and whatnot, then it’s a problem,” she concluded.

Running away from whatever it may be that ails you, even through what may appear beneficial for your general well-being, is fundamentally counter-constructive and lands you right back in the kingdom of deleterious behavior. Struggling to break the cycle from unhealthy to healthy to harmful to favorable to balance is such a headache, I might as well have a drink.

Supposedly, there is a key to everything, a single word and state of being that will free you from aching, confusion, bad dreams, and the stress imposed by “how do I cope?” They call it “balance.” No one tells you how to attain it, however. Are we simply meant to flail around like gasping fish and hope that balance will find us? Does this operate like love, it doesn’t work if you’re looking for it, you must let it come to you? Is balance a completely intangible conceptualization?

Should we strive for it, or is its pure existence the root cause of the pain it instructs? 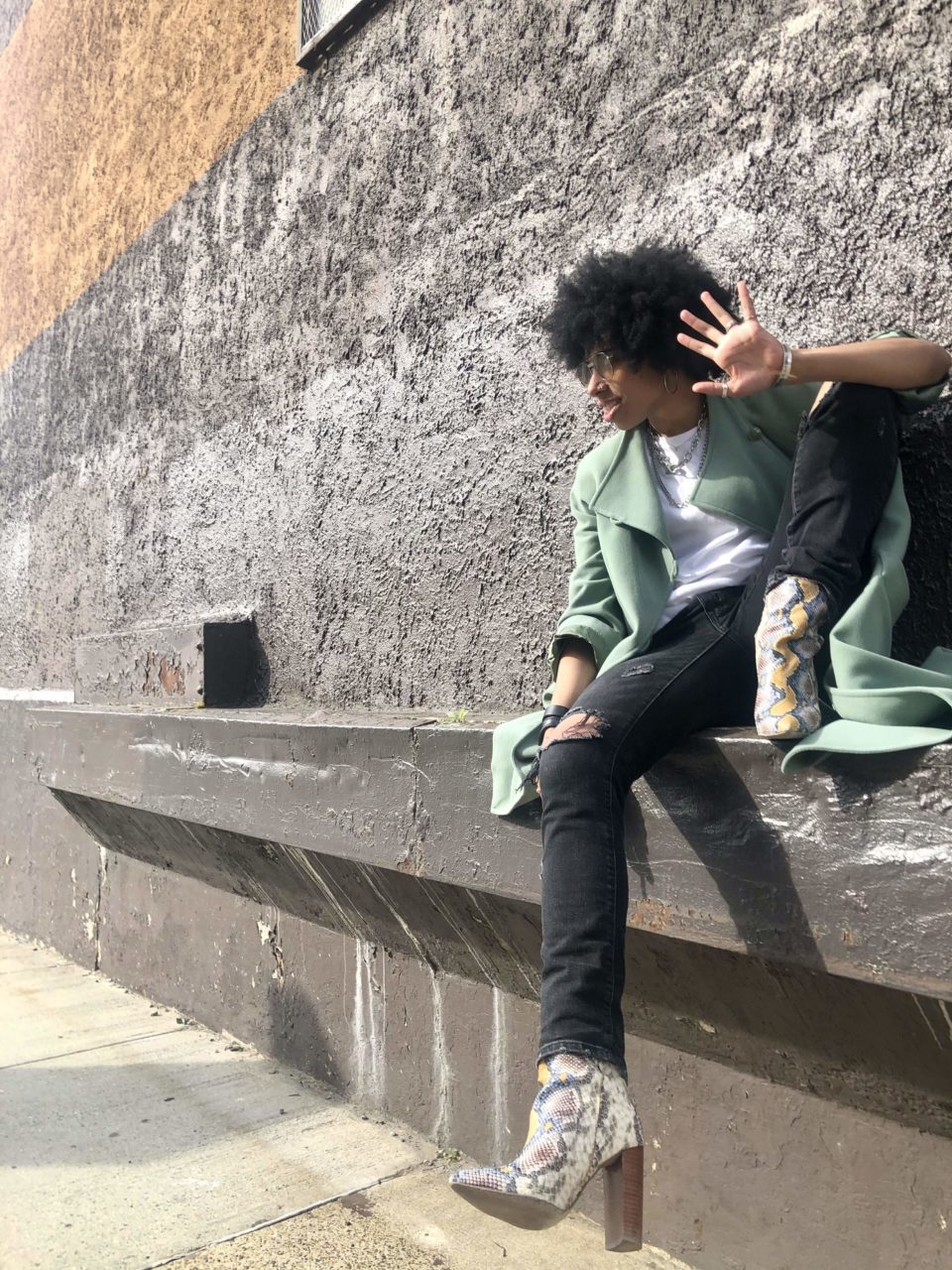 It simply does not make sense to require such complex and messy beings to attain what most scales can’t even perfectly do. My favorite impression of Kant, or moreso how I internalize it, instructs that we ought to reach for perfection all the while recognizing its impossibility in order to continuously progress. Balance should be seen as the same, strive for it but cherish the reality that even though you cannot attain it, you can exponentially get closer and closer to it.

It is not a hit or miss, it is not “fail” and “try again,” it could simply be advancing, moving forward consistently, because scales struggle and bounce up and down before settling into their weights and the slightest breath of air can cause the next shift.

Thinking and over thinking coping mechanisms turns to undefinable twirling, the back of your neck bends, your eyes roll up, and your vocal chords emit a tiny yet precious “huh?”

Makes me want to work out. 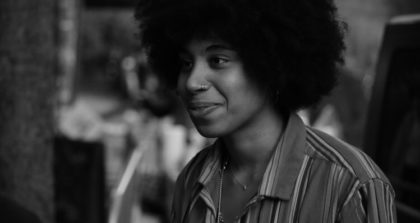 Conversations with Our Relations: Dolly Berlin 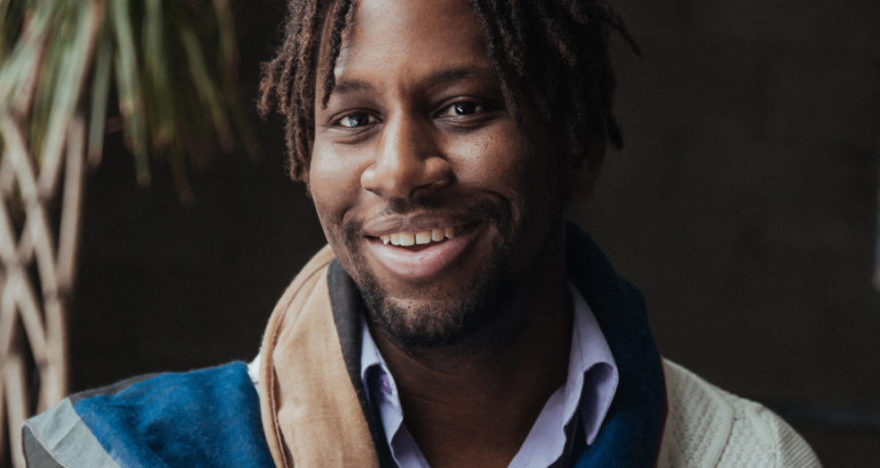