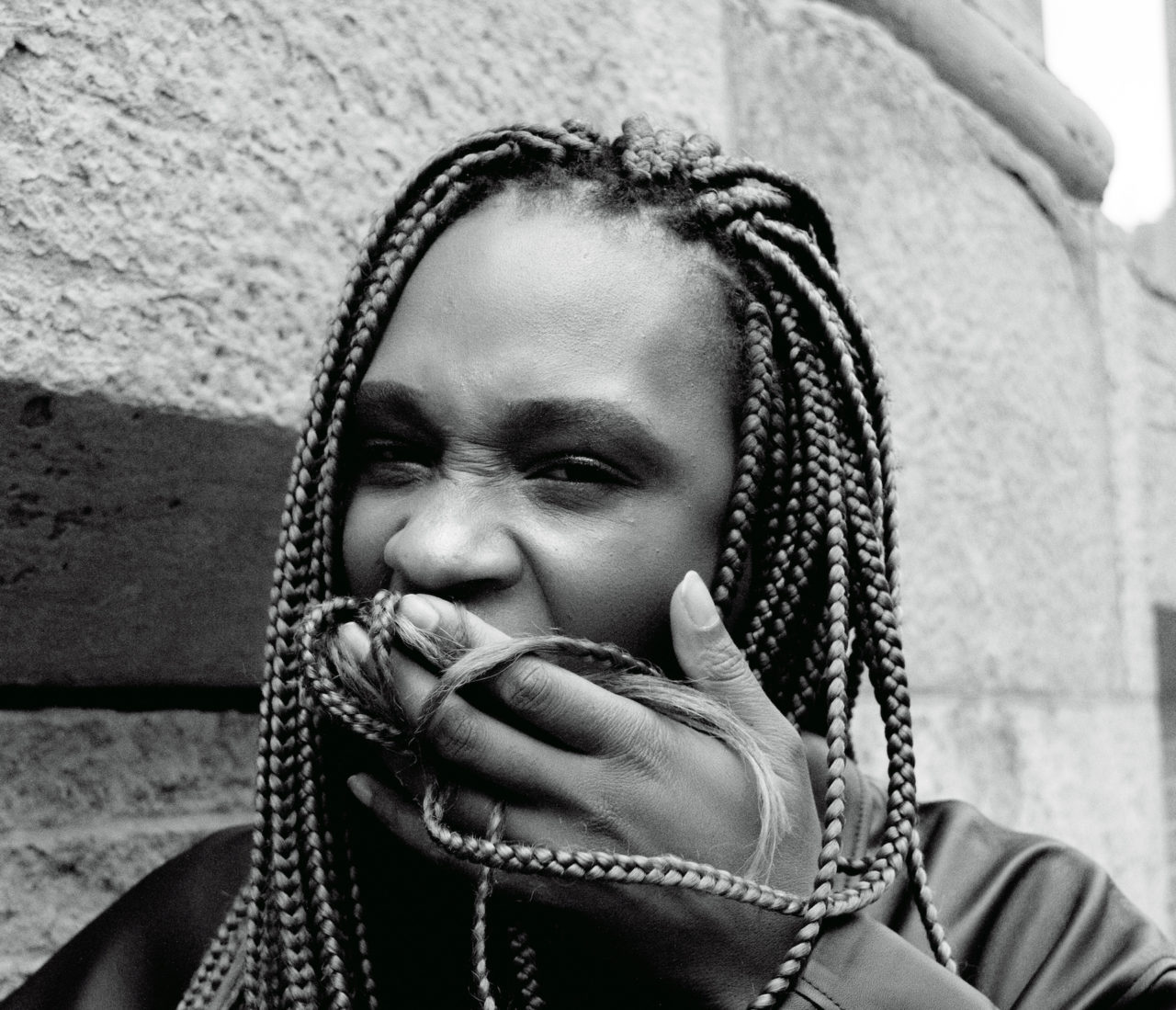 Empress Cissy Low, a member of the Échantillons collective shares a DJ mix to bring attention to the Montreal campaign in support of worker’s rights at Dollarama. Below is a statement and letter shedding light on this pressing situation:

Some of you may have heard about the essential workers at Montreal’s Dollarama warehouses, who are currently fighting for safe and fair working conditions. With recent renewed interest in the #BlackLivesMatter movement, let’s remember that Black people are overrepresented within the working class. Indeed, many workers speaking out against the dangerous conditions at Dollarama are Black, some originally from Haiti, and others from across Africa. The workers campaign was already successful in preventing the salary reduction that was to go into effect July 1st, but sadly, the company intends to bring wages down as soon as they can. We’re hopeful that with sustained pressure, Dollarama will be forced to comply with COVID-19 safety measures and offer fair wages. Everyone deserves to be protected during this pandemic and everyone deserves decent pay.

The following is an open letter signed by over 100 Montreal artists in support of the Dollarama Workers Campaign. Many of us wanted to support working class black people and decided to start doing so in our own city. For those of you who also want to take action, you can help apply pressure on the company by sharing the worker’s demands and posting on social media using the #Dollarama hashtag.

Currently in Montréal, frontline workers employed in Dollarama warehouses and storefronts are campaigning for justice. These workers are taking bold and brave action to sound the alarm on unsafe workplace conditions within the context of the global COVID-19 pandemic.

Dollarama’s warehouse workers in the Montréal region in particular are speaking out to denounce dangerous working conditions and inadequate compensation. They are supported by storefront workers who have also been calling for fair and safe workplace conditions. We as artists in Montréal support their calls for justice.

Dollarama plans to end a 10% wage boost, amounting to $1,31 an hour afforded to workers due to the pandemic. This is woefully inadequate, and insulting, given that Dollarama’s profits have actually been rising. Dollarama is listed on the Toronto Stock Exchange (TSX), and their first quarter financial report (announced at the Annual General Meeting on June 10th, 2020) demonstrates clearly that Dollarama can afford to pay all its workers a fair wage, including workers in the warehouse sector.

Dollarama stores have remained open throughout the pandemic as the Québec government declared Dollarama shops essential services, and this has allowed the company to continue a trend of rising profits established over the past years. Workers’ wages have not been permanently adjusted to reflect this success – a success made possible by the longstanding arduous labour of frontline workers.

Immigrant workers make up a huge portion of the Dollarama distribution centres workforce. Their labour is contracted through employment agencies, who despite reprimands in recent years for exploitative practices, continue to target new immigrants, refugees and also non-status workers for profit, treating workers as a commodity to be bought and sold to corporations like Dollarama.

Today in Montréal, many workers speaking out against these conditions are Black, some originally from Haiti, and also from across Africa. Our commitment to the #BlackLivesMatter movement demands we look at the labour conditions of Dollarama workers, and stand in solidarity particularly with Black and otherwise racialized workers who have been bringing this cause to public attention.

Generations of artists in Montréal have supported social movements, fights for justice and community organizing efforts at the scale of the city, society, and the world. In this tradition, today, Montréal artists are speaking out to support Dollarama workers. Artists have lost gigs and struggled with economic uncertainty over the course of the pandemic. This leads us to connect our struggles to the struggles of all people, including Dollarama workers.

The Immigrant Workers Centre writes that Dollarama “put its growth and profits over the health and safety needs of its workers. Since the beginning of the pandemic Dollarama was considered an essential service placing hundreds of workers at increased risk of contracting COVID-19. Dollarama had made little changes to secure the health and safety of these workers, who are immigrants, and asylum seekers working through temporary placement agencies.”

2. Dollarama must pay a minimum of 15$ dollars an hour to all Dollarama workers, storefront and within warehouses.

3. Dollarama must be forced to respect all public health regulations for workplaces. 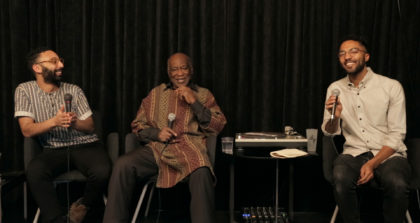 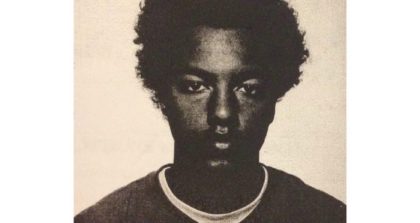 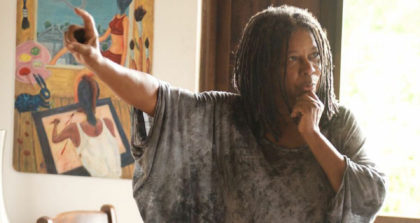 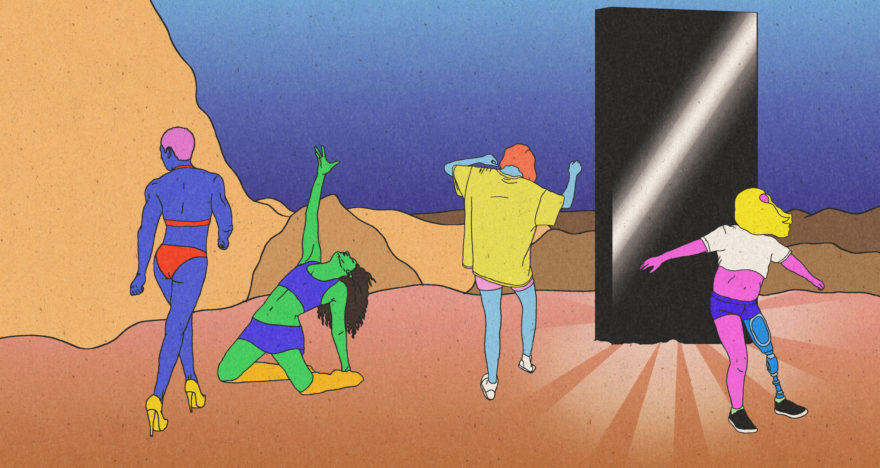 More Than A Party