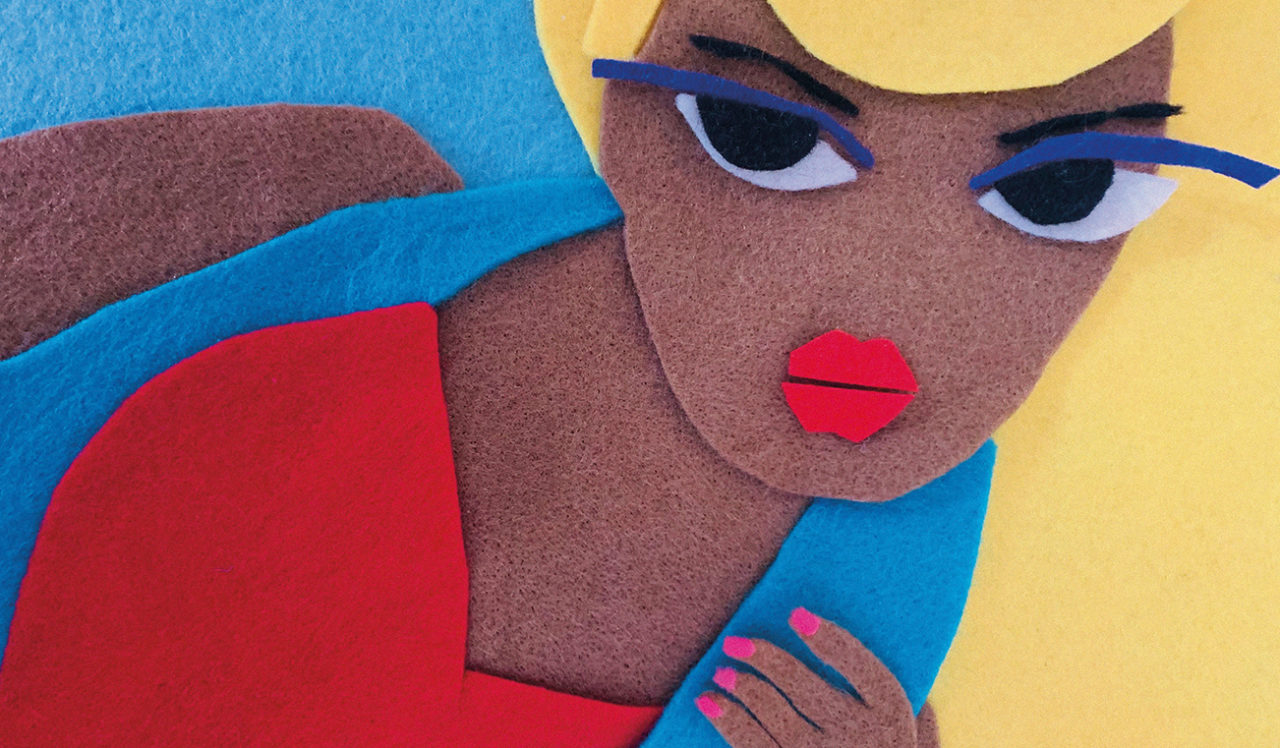 Never Apart Magazine Editor Jordan King caught up with Montreal music star Elle Barbara for a chat about the multitude of projects Elle will be launching throughout the summer.

Jordan : Tell me everything that is happening because all of a sudden, it’s been an explosion of Elle Barbara and I love it.

Elle : My TV specials debut called Elle Barbara’s TV special is presented within the context of Suoni Per Il Popolo’s online programming this year, and will air on June 17 2021, at 8pm, Eastern Standard Time, via Suoni TV.  It’s co-presented by Everyseeker and Pop Montreal

Amazing. So it will debut on the website almost like viewers would be tuning into the TV.

Exactly. It’s going to be an hour long variety special like the shows of yore, think of the Sonny and Cher band and all that stuff.  There’s going to be interviews mixed in. We tapped Tranna Wintour as the interviewer, there’s also going to be “live”, in quotation marks, live performances as well as a music video premiere at the end of the show.

I’m so excited for this.

Yeah, we’re programming it as if it were television programming. So there will be, commercial ads, where Tranna will ask the audience to keep it locked and we’ll be back right after these messages.

It’s reminiscent of so many of those singers and performers and entertainers in the 70s that had their own TV specials. Even Dolly Parton and Raquel Welch each had their own variety show experience.

Suoni had first approached me about creating short content in the form of a video, but then they said we’d like for you to beef it up and give us 20 minutes worth. And I replied well, why don’t we just go the distance and create a special as if it were programmed on a TV channel in a parallel universe.

Can you share any little teasers about the aesthetic, which I have a lead on, but is there anything you want to share?  I don’t want to give it all away, because this interview will be out before the special airs.

Right, well, we take cues from a range of different sources, as far as inspiration goes.  Tranna And I agreed on a bunch of classic, primetime TV references, whether it be Barbara Walters, so I will spend a great deal of time covering a lot of things that people might not know about me.  It’s also for an audience who’s not yet familiar with me and the work that I do.

Can I just state my request now to be involved with the next one, please? (laughs)  I’m so heartbroken I couldn’t be there for filming.

One of the numbers is recreating the idea, well partly recreating the idea of Ronnie Spector at Ed Sullivan.  The hair and makeup turned out to be so amazing in that segment and I think of it as like a centrepiece of the whole special.  I’ve seen one edit and it’s so beautiful.

When you and I discussed even prior to this being filmed that Ronnie Spector was one of the aesthetic references, I thought, it’s so perfect for you.  What else can you share?

We cover a wide range of forms of entertainment.  There’s pure musical performative entertainment, but we also touch on astrology, politics, sex. There’s different art directives, Alba Moreno did most of the artistic direction. There are… 1… 2… 3… 4 sets that were built for the special in addition to some green screen footage.

Amazing.  The little bits and pieces I saw on your social media, the behind the scenes when you were shooting, it looked stunning.

Yeah I’m really happy with the way things are going so far. And I’m happy that I get to cover two of my favorite soul… I don’t know if you say ‘classics’, but I cover two soul songs.  I open the show with the cover of Boris Gardner’s “Every N****r Is A Star” which was prominently featured in the film, Moonlight, as well as on the Kendrick Lamar “To Pimp A Butterfly” album, I believe. So I cover that song and also Roberta Flack song in addition to two original compositions, which are featured on my musical release, which happens to coincide with the airing of the special,

I feel like this is the summer of the House of Barbara and Elle Barbara.  Can we talk about this tandem release of your EP and vinyl happening simultaneously!?

Well, it’s something I’ve been working on for a while. I think of it as a double A-side single so it’s two French languages songs that I wrote, composed and produced, that are finally seeing the light of day day.  One of these (songs) people got to see via the video that was commissioned by Slut Island called Peach Puree.  I’m working with two labels, Celluloid Lunch based in Montreal, Quebec, and Crash Cymbals based in West Virginia, both experimental music labels.  They were both so excited, seeing as I haven’t released original material in a really long time that they decided to commission remixes. And so there’s going to be a tape with four remixes, and a vinyl with two remixes that are aren’t found on the tape. Those will be available for pre order on June 17th, the same day that the special airs. The two original tracks as the non-remixed album version tracks will be available on streaming platforms, right as the special airs.

This is marketing genius, I’m truly so impressed.  The vinyl looks so amazing, the original artwork on the cover and like PS an audio cassette !?

I’m so happy that I was able to get everything aligned.  The special is my doing and has nothing to do with the labels. But I wanted to make sure that things were all aligned to have some cohesiveness in terms of, I guess, branding or marketing as you said it.  The artwork is just amazing, it’s by a felt collage artist named Coco Kahn in Montreal, and the graphic design is by Jesse Katabarwa. 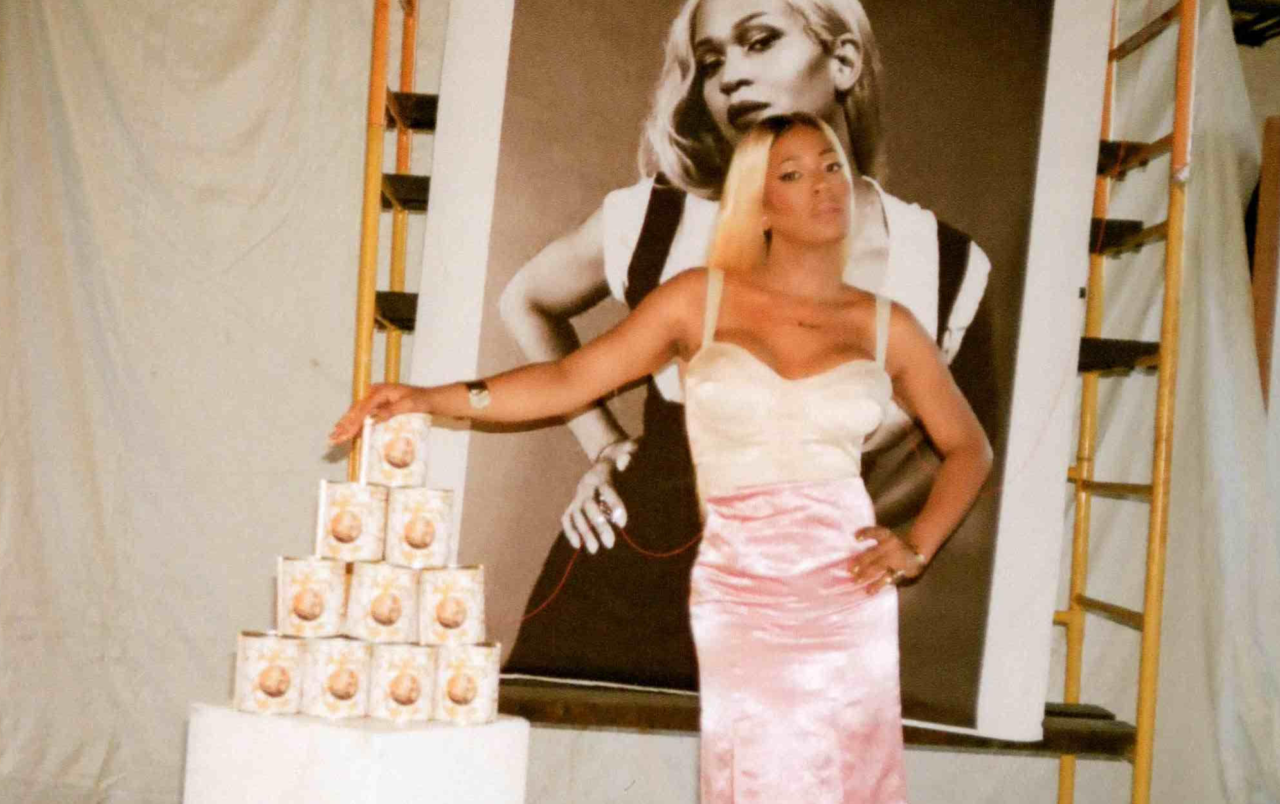 It’s stunning!  That cover is so unexpected.  It’s hard to tell exactly what the material is. And then on your social media I had seen that the medium was felt!  I can’t wait to get my hands on that vinyl.

It’s a limited edition, I think they’re only printing 200 copies.  There’s going to be some adjacent merch, I’m not sure if they’re making totes, or vinyls or buttons or what have you. But the vinyl is very limited edition.  I’ve known Coco for a really long time. And it was kind of a no brainer for me to ask her to make me something because the work she does is very mature and soft, it’s so feminine and evokes… I don’t know, like some sort of nostalgia.

Yes, it really takes me back to children’s books from the 70s.  But it’s not  retro or kitschy. It’s just got this… This really familiar kind of nostalgia that’s so beautiful, especially on a vinyl.  And because of the size of a vinyl album cover, it translates all that so wonderfully.

The style and sophistication and retro aspect of it give it a flair that makes sense within the context of what I do.  I’m elated, I want to keep working with her for sure.

Tell me what’s coming up in September, you mentioned that there’s another something in the works.

In August, we are setting up my own take on Warhol’s Silver Lined Factory, that’s going to be an ephemeral space which will double purpose as a communal space, a creation space, but also as a rehearsal site for show named Ayibobo whose third iteration will be mounted at La Chapelle Scènes Contemporaines.  So all of August I will be at Artmall on Saint Laurent.  I’m working on some programming for the space to make the most of it, and then September is the big show.

Cool.  Is the September show going to be a ticketed event, sort of a return to live performance that we can all remember from pre pandemic?  What is it going to look like?

We’ll see, we’ll have to abide by whatever measures are in place, as far as COVID is concerned. My idea is to create programming that would invite people who are part of the House of Barbara / Ayibobo community, to partake in the fun and to also create space for young emerging, mostly black artists do their work, whether they are photographers or models and want to have a kiki.  We’re also working on the development of a panel discussion to happen at the factory.  It’s still hard for us to determine how everything will be iterated, if it’ll be at a reduced capacity or whatnot, but we’re working towards that.

I think everybody feels that there’s this sense that by the fall some of these kinds of things would be possible.  The situation in Montreal and  Quebec has actually been headed in a good direction with vaccination numbers.  I’m crossing my fingers because it all sounds so incredible.

Yeah, I really want that and i want I also want people that I integrate In the community to come in and be paid for the work that they would otherwise have to fund themselves.  Creating a space and paying people to be there is definitely important.

You are so inspiring, throughout this whole last fifteen months, we’ve been in contact multiple times, and you’ve continued to push forward and to work on ideas and stay inspired and keep creating.  It’s so beautiful and exciting to see all this come to fruition.

Thanks for saying that.  I’ve had to, because we were gonna do things no matter what. It allows me to still hang on to a sense of sanity.  It’s definitely looking like a busy next few months for me. 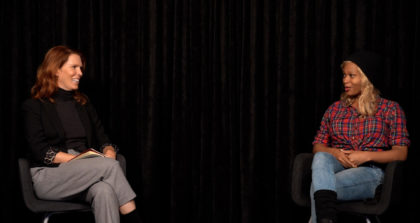 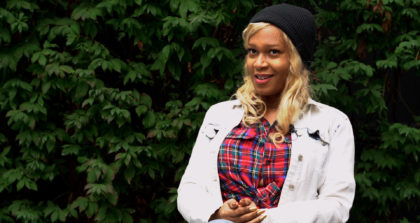 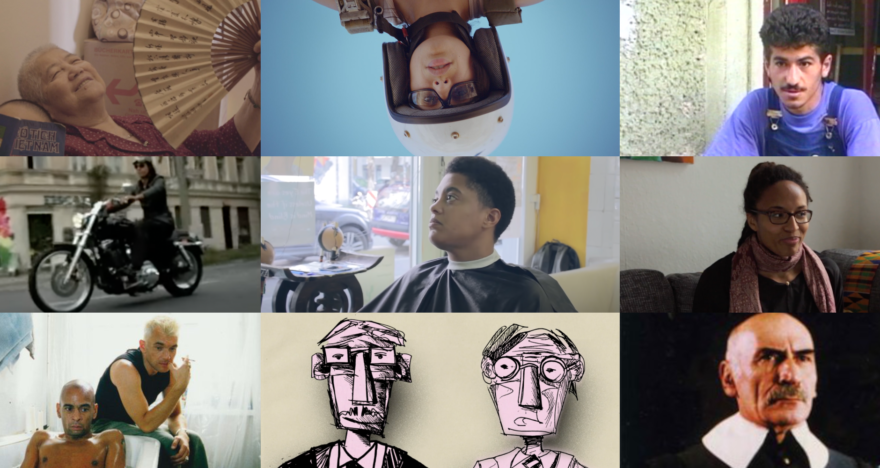 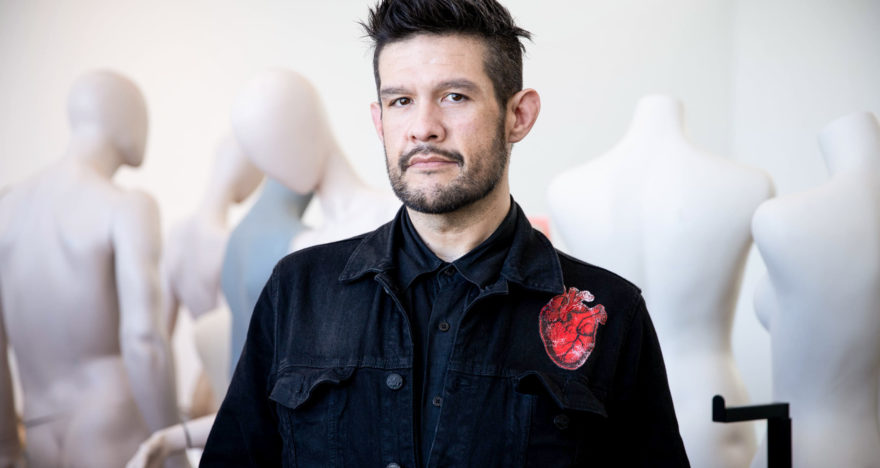