East Asia already produces much of the hardware that powers electronic music culture, but can it produce the software—the soul and ghost of the machine as well? Is Kpop just the so-called “factory produced” sound of a globalized idol industry, or is it also an audio-visual dance culture that takes influence from popular and underground music genres across the Pacific?

Michelle Cho is a theorist of contemporary Korean media and pop culture. She has written on Korean Wave (한류) television, video, and pop music for such publications as Asian Video Cultures and Cinema Journal. Her current book develops the theory of “vicarious media” through a study of the K-pop group BTS. 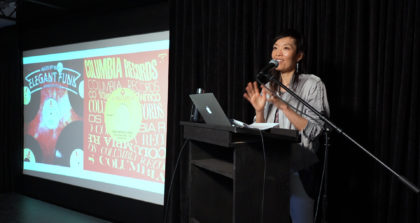 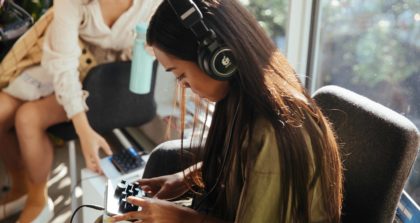