We had the privilege of sitting down and chatting with founding members Martha Johnson and Mark Gane from this legendary Canadian pop/ new wave band. They let us in on the early days of the Queen Street West punk scene in Toronto and share their stories of reaching international success and struggles along the way.

Martha and The Muffin’s side project “Chemical Dreams” have just released an new single and video in collaboration with John Orpheus called “Look to The Moon” and can be purchased here. 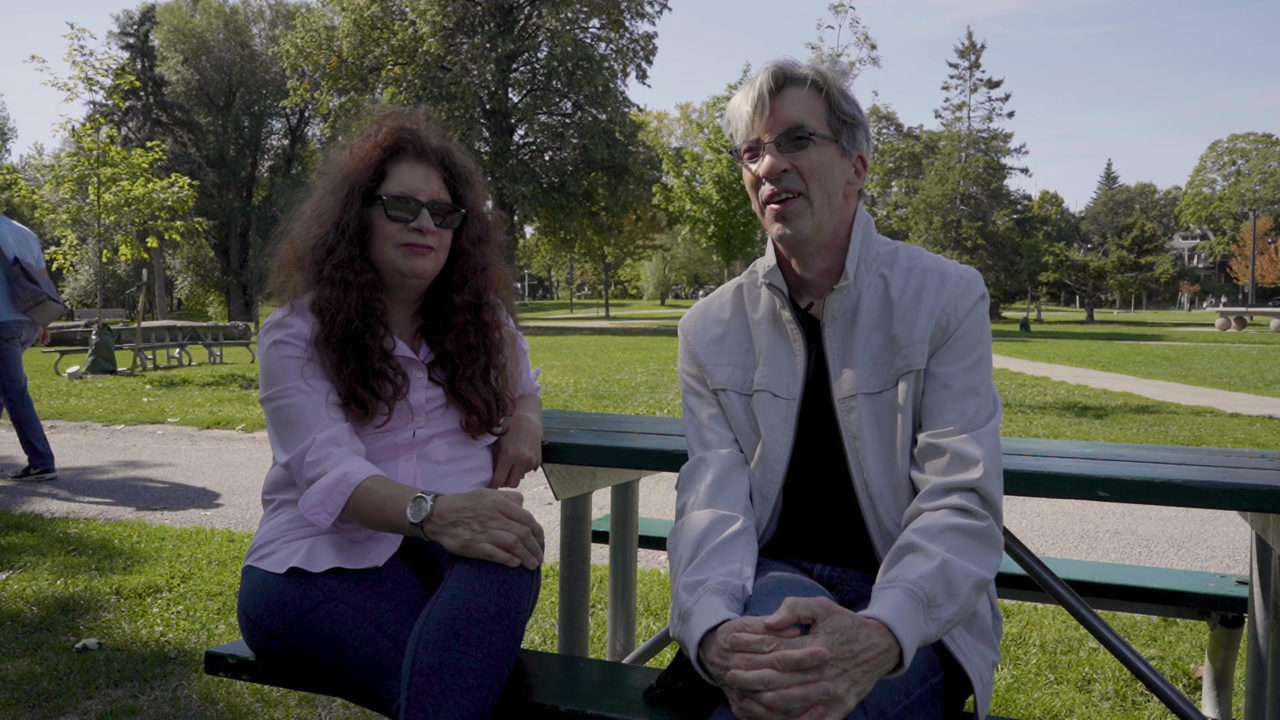 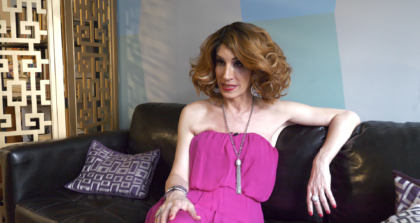 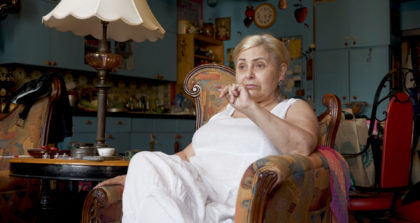 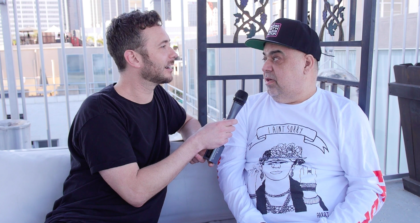 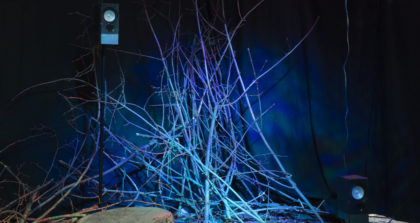