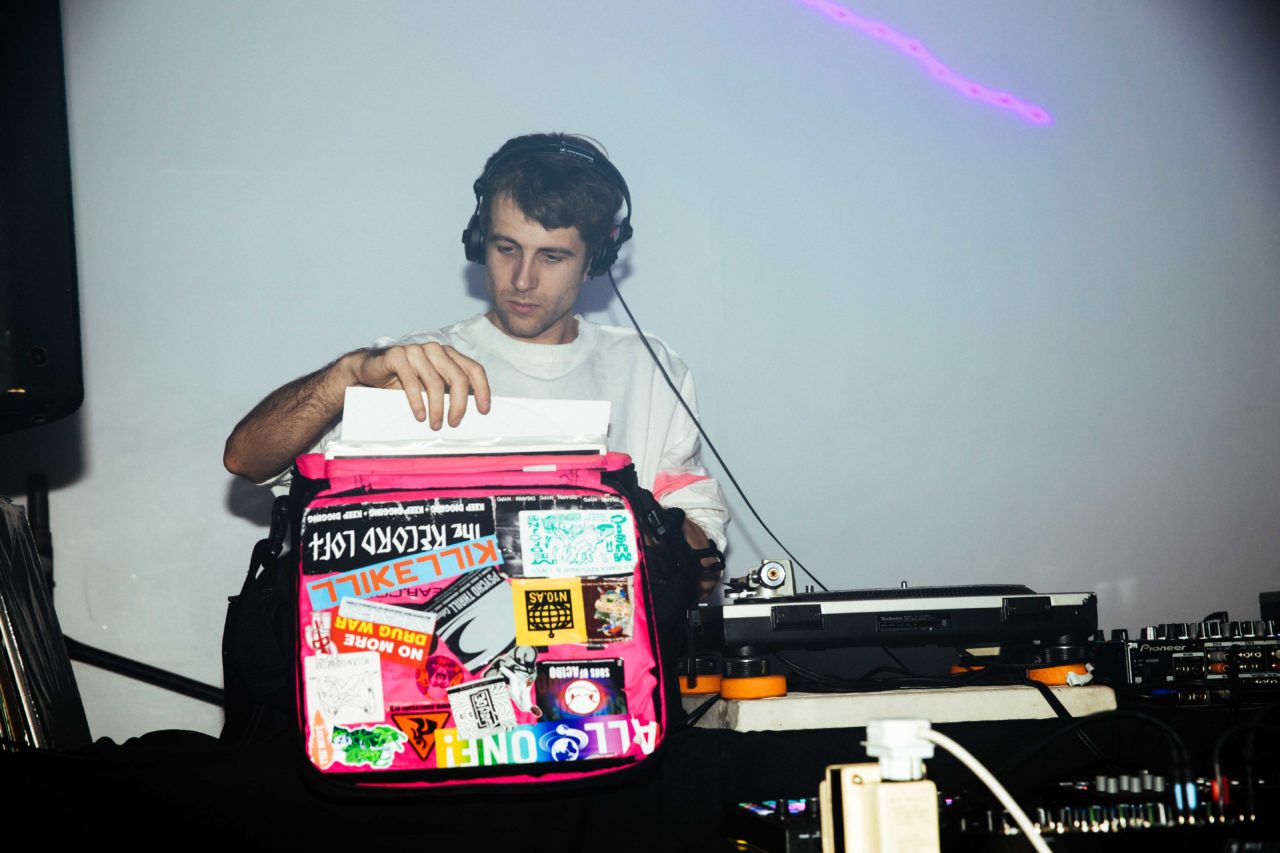 Danji Buck-Moore aka anabasine is a musician, DJ, engineer and organizer based in Montreal. Buck-Moore is a founding member of the community arts space La Plante, as well as the rave collective Lagom. A hard-working organizer in the underground scene since 2011, Buck-Moore recently premiered a highly applauded live set at MUTEK Montreal, showcasing his knack for broken beats and synth explorations. His DJ trajectory began in Germany’s underground techno scenes, where he also worked on Polyrhythm Technoir, an exploratory film trilogy about techno worlds, in collaboration with German artists Henning Fehr and Philip Rühr. He has since played in Berlin, Düsseldorf, Cologne, LAUT in Barcelona, Bossa Nova Civic Club in New York and many underground raves in Montreal. anabasine also hosts the monthly show Anglerfish on n10.as radio, as well as a party series by the same name. His debut studio dance-music release is currently in production.