After lighting up the decks at the NVA x Moonshine party last December, Bonbon Kojak delivers a new and exclusive mix for NVA’s podcast series.

For the past few years, full moons in Montréal have come with the promise of skilful and uplifting curation by an enigmatic DJ who goes by Bonbon Kojak. He takes patrons on a high-octane journey through carefree tropical rhythms, spellbinding and exuberant Afro-house, brain-bending favela funk and all-around percussive hedonism.

Rocked by the Congolese sounds of his childhood, the DRC-born Bonbon Kojak always seemed to gravitate towards rhythm and vibration. After relocating to Johannesburg, he studied music in its many different forms. Since landing in Montreal, he has served as resident DJ at the cult Moonshine parties hosted by his eponymously named Afro-futuristic collective of musicians, DJs and visual artists. Kojak has also shared the stage with the likes of Kaytranada, Windows 98 and Shabazz Palaces, and performed at Igloofest, last fall’s RBMA Weekender and Boiler Room alongside South African GQOM king DJ Lag. He released the first instalment of his Espoir 2018 mixtape series through OkayAfrica. 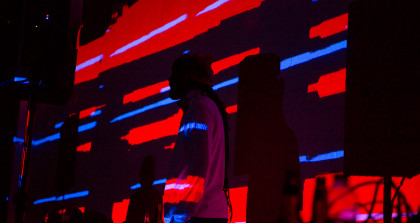 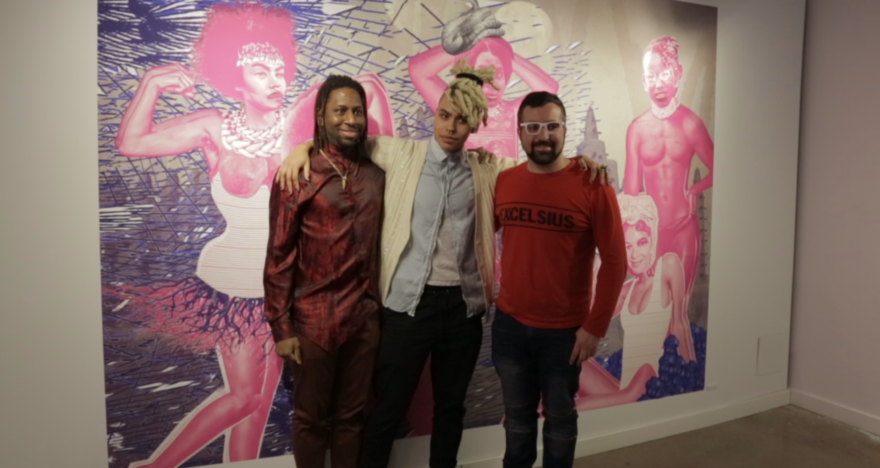 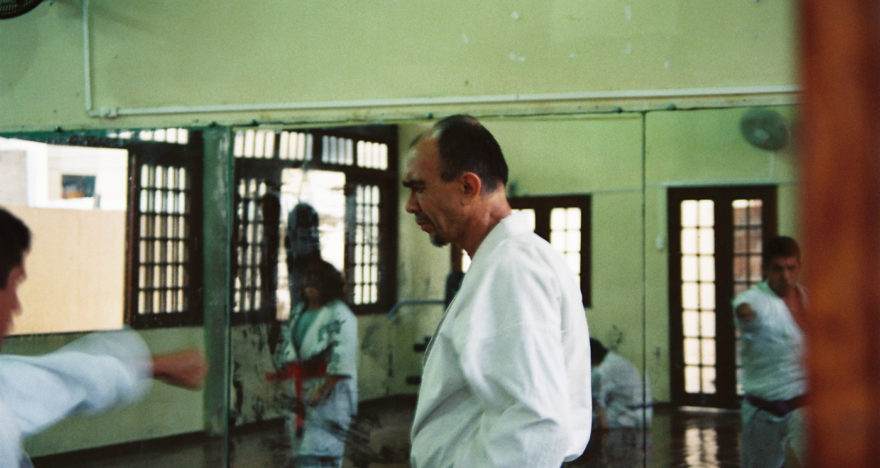 In Spirit: What Fighting Teaches Us