M is the abbreviation of Martyn. M. Bootyspoon’s vivid, breathable and algorithmic musical personality has been revered for years, appearing on the sound compositions of fellow label-mate Sinjin Hawke. His first critically acclaimed EP on Fractal Fantasy propels the idea of “ghetto house” and rave bangers into a contemporary context, without compromising. As a DJ, he follows this philosophy behind the decks. This Montrealer has been galvanizing crowds for several years, including on the stages of Igloofest among many others. 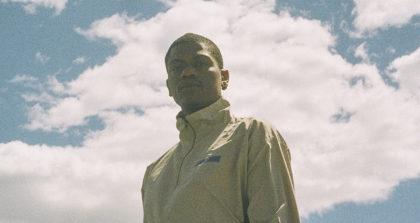 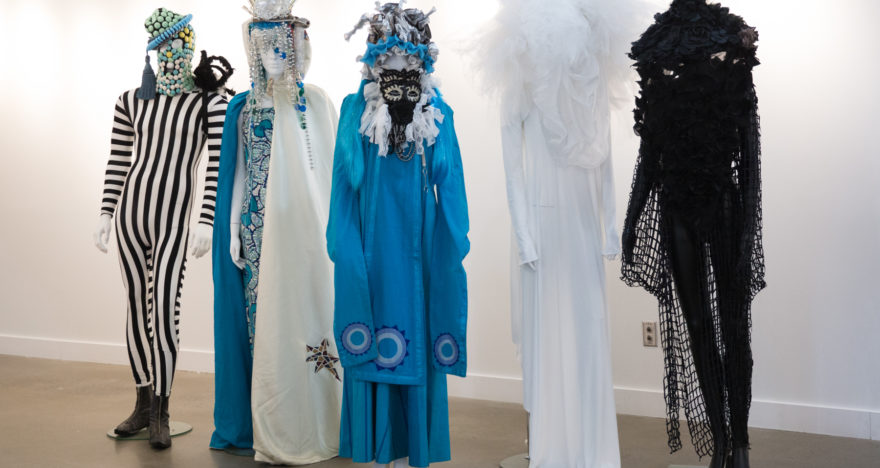 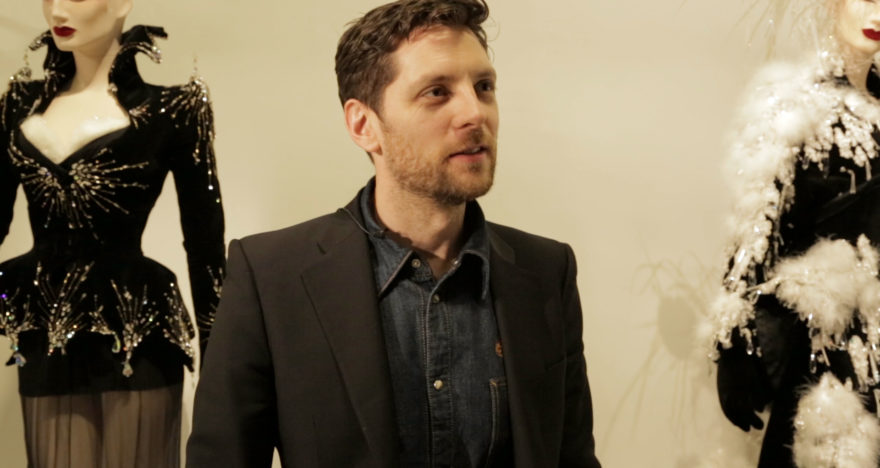