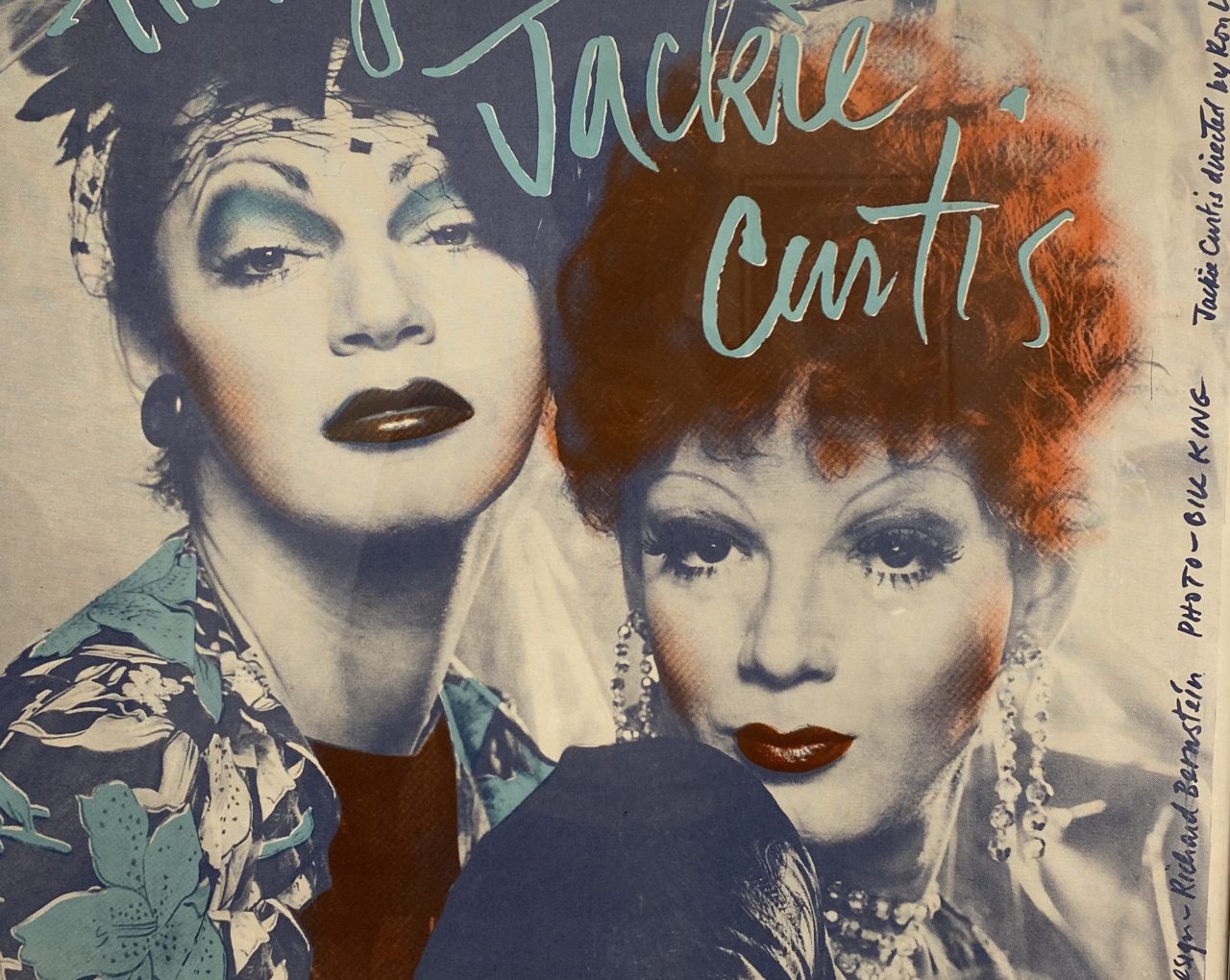 Throughout the COVID 19 pandemic, entire blocks of downtown Manhattan continued to be bulldozed, with the pace of development seeming relatively unaffected by the systemic impacts of the pandemic.

Nestled in the rapidly transforming Lower East Side of Manhattan directly overlooking the Bowery – a thoroughfare which has seen its share of highs and lows in past decades – a sparkling new art space debuted late last month:  Howl Arts/Howl Archive.  HA/HA (likely an intentionally considered acronym) is an offshoot of Howl! Happening, a small gallery and event space on East 1st and Bowery, helmed by Executive Director Jane Friedman.  Jane is a lifelong New Yorker the likes of which are rare; she has been connected to influential New York underground scenes in music, art theatre and nightlife for decades.  With the presence of now two physical art spaces honouring the legacy of the East Village, Jane’s commitment to resisting the overwhelming pace of gentrification in the neighbourhood is clear.

As a gallery space, Howl! Happening has hosted a range of exhibitions celebrating the unique culture that has existed in the area. An example is the show titled “The Pyramid: Cultural Laboratory”, which presented the tiny East Village 1980’s drag club (an early launch pad of drag legends The Lady Bunny, Rupaul, and Dee-Lite to name a few) as a space where New York’s magical downtown mix directly influenced culture and media in ways that still resonate today.

Understanding the curation of Howl! Happening requires a certain understanding of the world that existed in the area (New York’s East Village) which was entirely unique and specific to it: an underground, counter culture impossible to define narrowly.  In New York in the 1980s, the cross-pollination of music, art, and fashion, played out in venues ranging from church basements (Club 57) derelict theatres (The World) to exclusive artsy loft spaces (The Mudd Club).  Socio-economic barriers often disappeared temporarily within these spaces, and many of the participants have reflected on how truly diverse these overlapping crowds were.

Jane Friedman sought to champion the many artists who contributed immensely to these scenes with Howl! Happening, and will expand on that mission with Howl! Arts/Howl! Archives. 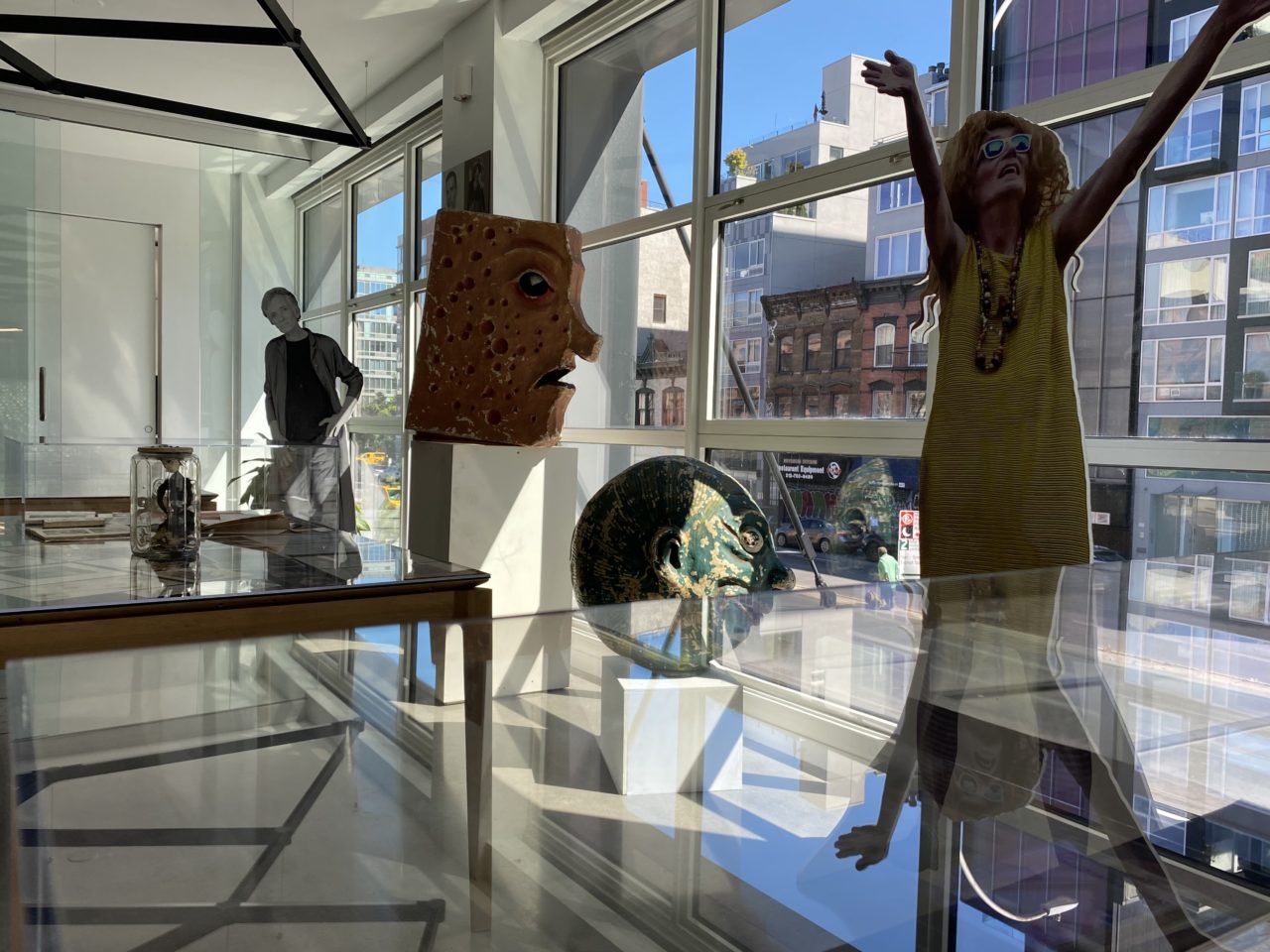 I should note here that I was privy to knowledge of Jane’s endeavour to launch the Archive long before it was announced, when I became responsible for the personal estate of New York underground artist Clark Render following his death in 2019.  Jane had been a longtime friend of Clark’s and was an important figure in his life.  It was during that period that I learned a brand new space was in the works and had the opportunity to visit while it was still in its unfinished state.

Howl Arts/Howl Archive sits perched overlooking the Bowery, a busy thoroughfare in Lower Manhattan which is one of the original arterial routes running north south, established when New York was still a Dutch Colony.  In the 1970s the Bowery was a street known primarily for those who would have been considered destitute:  unhoused individuals alongside homeless shelters and single room occupancy hotels littered the street, although scant traces of that remain now.  Howl Archives meanwhile is serene and tranquil, with ample natural light, discreetly situated on the second floor of an outwardly modern building.

The inaugural exhibition, “Icons, Iconoclasts, and Outsiders” is bold, and features many recognizable names alongside those less likely known, from works by Dee Dee Ramone completed in 2002 to personal materials of Patti Smith from her inaugural tour as a performer in 1975, alongside archival materials which belonged to drag personality Hattie Hathaway, one of the key creative forces of the Pyramid club. 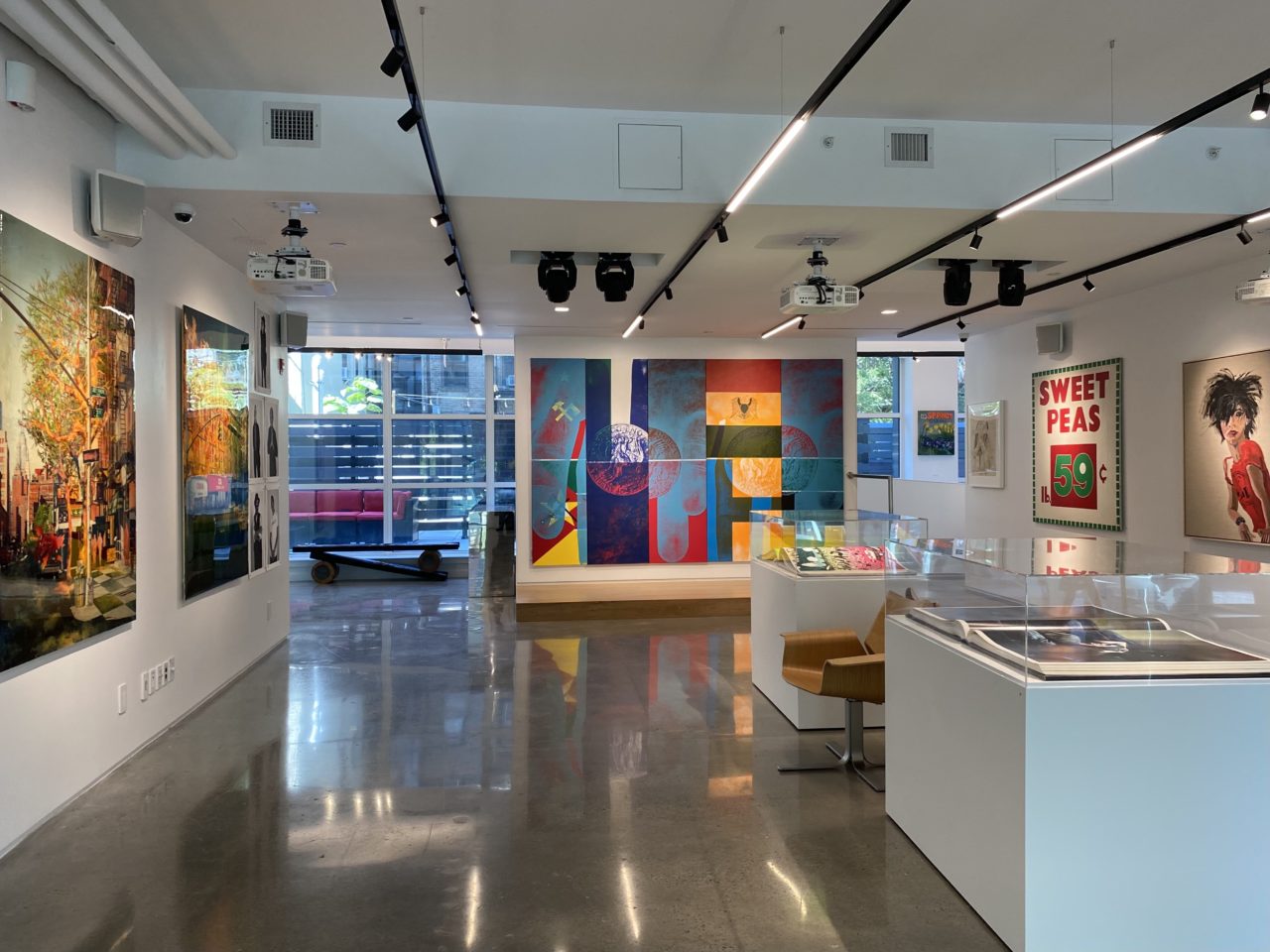 The range of materials is broad.  Paintings and books are displayed alongside plinths holding personal archives.  In total 78 pieces are on display in multiple rooms of the space, along with two smaller video rooms.  A noteworthy feature of the space is a generously sized open air patio with ample seating which faces the vine and plant covered fire escapes of neighbouring apartment buildings.

Although it wasn’t possible to interview Jane at length on opening day, I was able to ask her about her hopes for the space.  Jane is a champion of the underground and has been a maternal figure to many in the scene for some time.  She clearly holds very dear the artists and icons whose work or personal materials are on display.  When asked what specifically she hopes to offer the young new generation of artists still flocking to New York, hoping to be the next Candy Darling, she barely hesitated – “I wish I could bring them up myself!”

By sheer coincidence, earlier that same day I had spent time with a young aspiring musician, artist, and model who had moved to New York from South Carolina, visions of a Warhol superstar life like Candy Darling’s clearly visible in her eyes.  Given the amount of archival information now available online, details about the lives of underground figures of film, art and nightlife, along with images and video which were once very difficult to access, are now eminently discoverable.  But scrolling, consuming and collecting digital images is very different than looking critically at the physical legacies of these individuals.  Further, spending time with these materials in person, something which will be possible at the Howl Arts/Howl Archive library, is a necessary act of observing and studying.  Virtual research methods do not offer quite the same depth of understanding.

My hope that young artists see the importance of spaces like Howl, as well as both re-interpreting and re-imagining new chapters for the often short-lived, albeit celebrated underground narratives they might currently have only a limited awareness of. 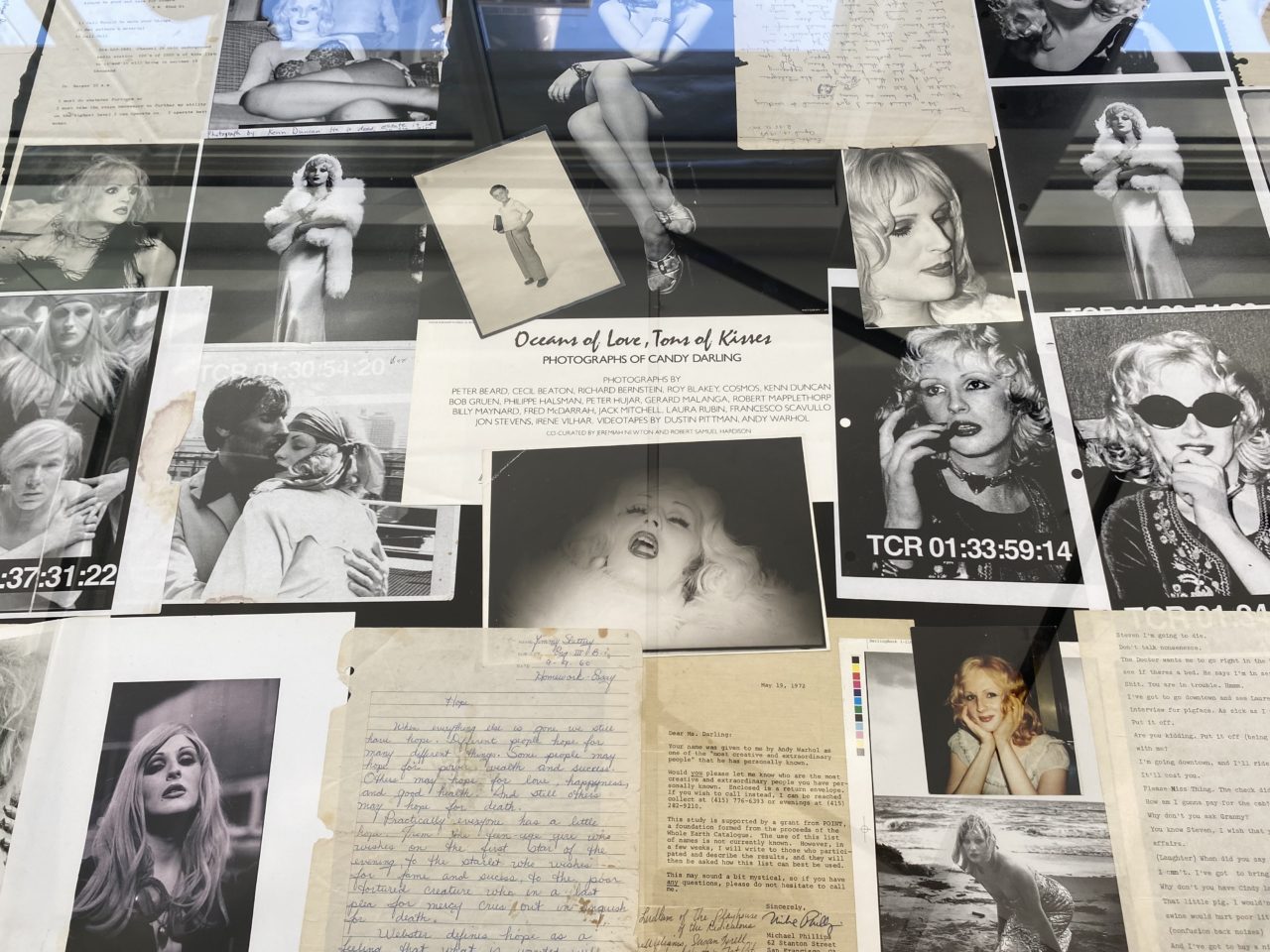 I asked Jane what she hopes younger generations take away the works and archives of past generations of downtown New York.  Jane paused before answering my question, “I hope they use their talent, everything they know, to make a better world.”

“Icons, Iconoclasts, and Outsiders”, the Inaugural Exhibition is on display at Howl! Arts/Howl! Archive (HA/HA) until October 31, 2021

Jordan King is an artist and writer, as well as both editor for Never Apart’s online magazine and host of the monthly podcast Radio Never Apart. 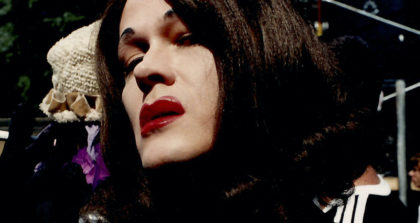 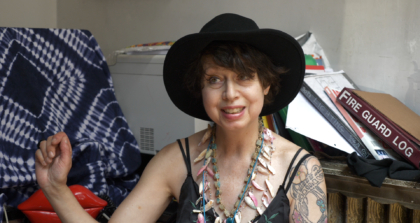 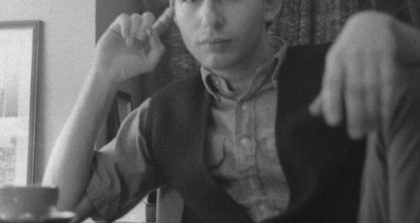 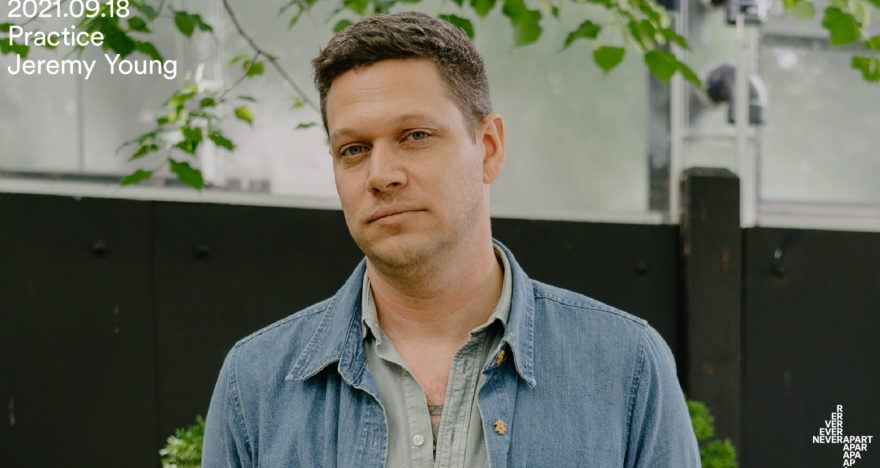 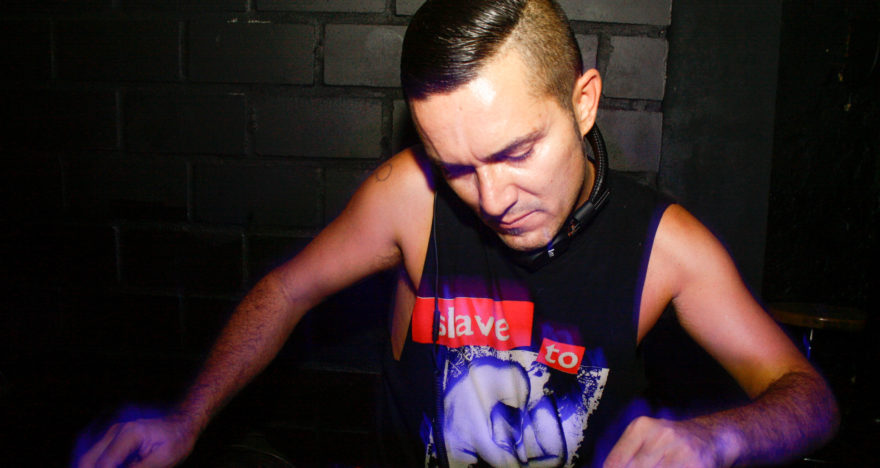