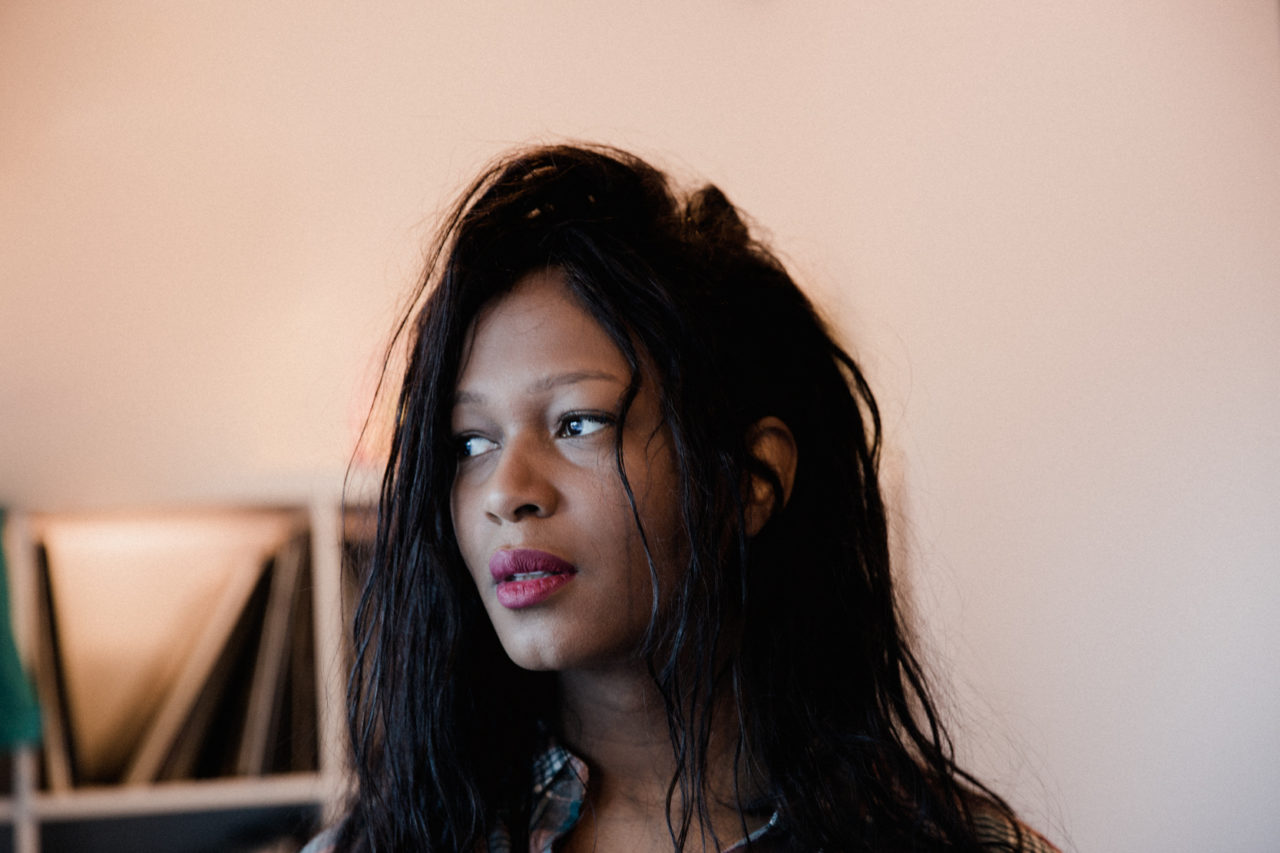 Elle Barbara, the ‘Créole Brigitte Bardot’ of Montreal has reached a new height in with her latest project: Elle Barbara’s Black Space. The band’s latest show is a performative multimedia concert presented at MAI—an Afrodiasporic odyssey that places black musicians front and center.

Elle Barbara’s been a key part of Montreal’s indie rock scene for over half a decade. When we asked her to come pick six tracks from the NVA record collection, she averted us: “I must start by saying I don’t identify as a DJ! I started TS Ellise—my DJ moniker—as a sideline to my main practice, which consists in making music.”

We hung out with Elle in Never Apart’s Music Room as she browsed the collection and shared with us myriad anecdotes about the records she selected.

How did Elle Barbara’s Black Space start and what does it represent to you?

Elle Barbara’s Black Space marks a turning point in my life, as I started the project around the same time as when I began my hormonal transition. It lies in the unapologetic affirmation of blackness and transness #intersectionality. 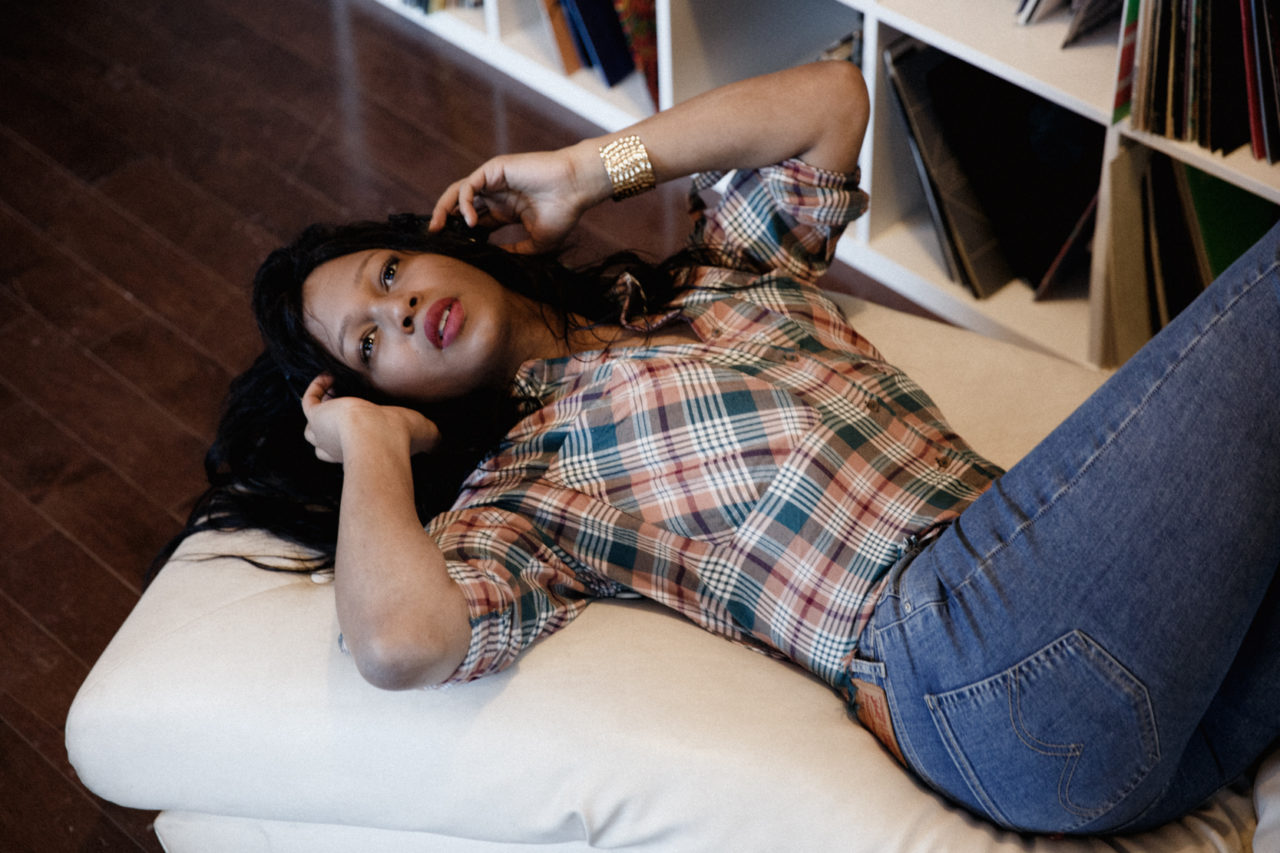 What are the exciting aspects of the black canadian queer scene at the moment? How is Montreal different from other Canadian cities in that regard?

It’s hard for me to say how Montreal fares in comparison to other cities in Canada in that regard however there’s an increasing number of black queers doing shit on the Montreal scene in comparison to just a few years ago. I see black gays moving in the world and taking pride in their black queerness which was harder to do when I came up as an artist because there was less representation and minorities weren’t encouraged to single themselves out collectively/discursively.

You bring queerness not only to your blackness, your gender and your sexuality, but also to language. What is your relationship with french and english in your art?

I don’t remember learning either French or English and so it’s only natural that they both have a place in my expression, though I admit english has a definite edge because it’s the language I mostly think in when it comes to music.

What can people expect of your your upcoming show, Elle’s Black Space Mission: An Afrodiasporic Odyssey at the MAI?

Elle’s Black Space Mission will be a show like no other on the scene! Think of it as a concert with intertwining audio and visual FX elements, and an overarching narrative, telling the intergalactic adventures of a space mission commander and her crew. I’ve never done anything like it before. 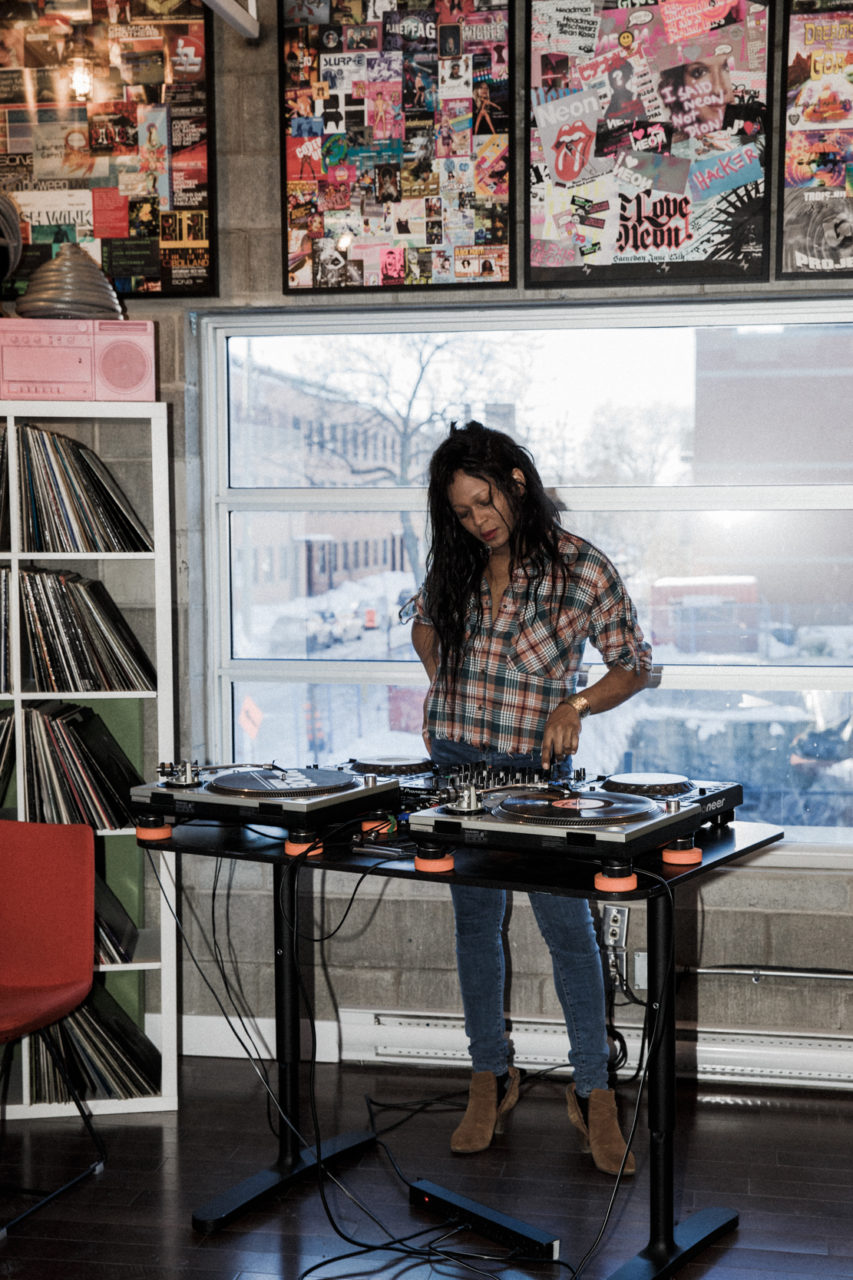 Wasn’t Peter Rauhofer a Stereo nightclub fixture at any point? May his soul rest in peace. I remember going to Stereo back in the days and getting super fucked up. Also, it seems like a lot of the children on the scene have taken up raving at Stereo and Circus recently like, it’s become a cool thing again.

Eric Prydz — Tha Get Down

Röyksopp ‎– Only This Moment

The big homo in me has no knowledge of Röyksopp’s career besides the collaborations with Annie and Robyn. Also, not sure who’s the lower register in this but they sound like Neil Tennant.

I honestly didn’t know G-Pal was a thing, so I was surprised to stumble upon it while going through your records. I remember lending a Pharell Williams CD to a co-worker who’s eager to hear it and lent me their G-Pal in exchange. I had no idea who it was and the sleeve looked very DIY like it was made out of a CD-ROM probably. Anyway, that person ended up keeping my Pharell so I kept their G-Pal, not knowing they had done anything beyond that self-release.

The fact that I randomly picked this is entirely driven by my obsession with serial killers. One of my favourite pastimes is to watch serial killer docs with popcorn in my bedroom with the doors closed and my back facing a corner or a wall, at least.

So, I always thought Satoshi Tomiie to be a house DJ/producer. Trance is one of those genres I’ve taken up interest hearing only in the last few years. The reason it took me such a long time is because I had triggers around trance and electronica and other 90s sounds. 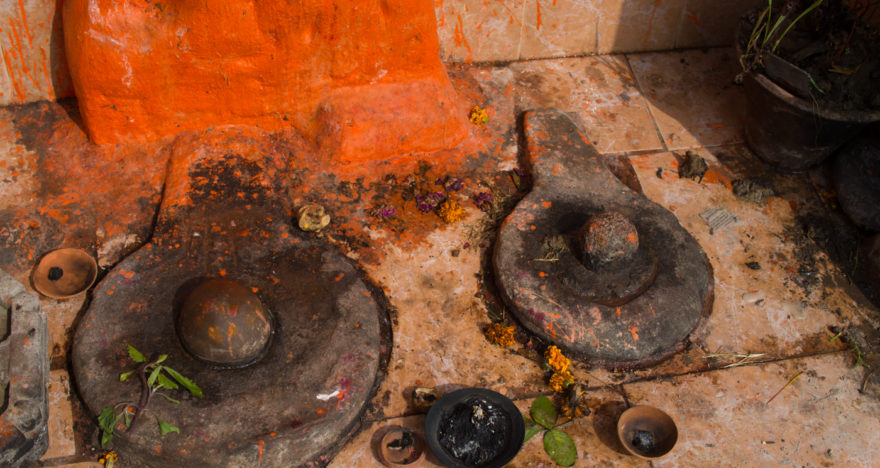 In Spirit: Trika, Kaula and the Agamic Self 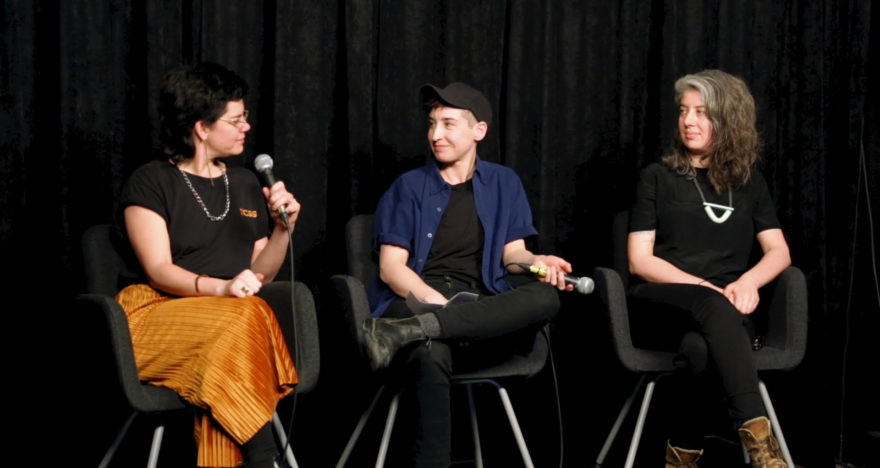 LGBT Film Series Video Q&A: "I’m not sure what you mean?”