This discussion session considers how we arrived at an era where digital audio production dominates almost all audio fields, yet the tools of production cater almost exclusively to live performance and real-time synthesis (Max/MSP, Ableton, etc.). Having been involved in queer ambient and dance music scenes since the 1980’s, Thaemlitz brings insights into how US copyright lawsuits against sampling in hip-hop during those years forced a generation of electronic music producers focusing on ‘copies’ to reinvest in traditional notions of authorship and artistic originality. Thaemlitz holds that these conservative notions of ‘self-expression’ were culturally entwined with a simultaneous proliferation of essentialist identity politics (queer, trans and others), and unfortunately further crystalized in CopyLeft practices that continued to use a fundamental concept of authorship as the starting point for critically responding to copyright. The result is today’s producers’ continued economic reliance upon live performance (or it’s online simulacra), in a future that many once imagined might be liberated of the stage in both practice and metaphor. 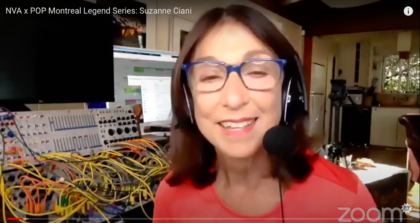 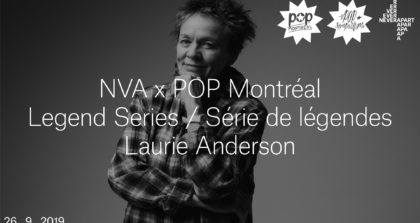 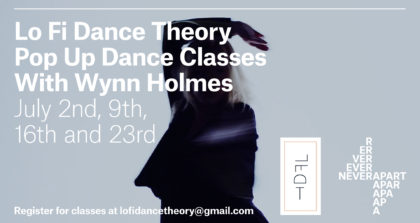 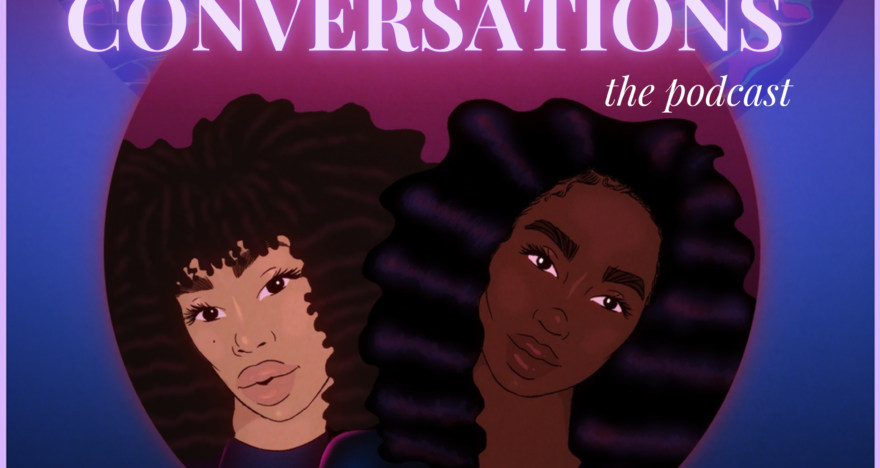