*The pronoun they is used to refer to artist Kama La Mackerel, who considers themself as a non-binary person, i.e., neither man nor woman. Words (verbs, nouns…) are also used in accordance with the non-binary form.

“How to write this spiritual being?”

“How can one transmit knowledge, culture and spirituality in spite of this colonial silence?”

Such are the questions that Kama La Mackerel was asking themself for the writing of their book of poems “Zom-Fam” (Man-Woman). Through their poetry, the Montreal-based artist speaks about growing up (neither entirely male nor entirely female) in a Creole environment in Mauritius, raised in a Hindu and Catholic family, and explores their immigration, their quest for identity, and their journey to self-affirmation. Mirroring Creole, Kama’s mother tongue, this book represents a multilayered blend of identities, firstly in relation to the manifold cultures of Asia, Africa, and Europe that coexist in Mauritius and in the artist’s work, then secondly in relation to the gender and sexual identity that underlies Kama La Mackerel’s creative odyssey: “I realize more and more how this work is a spiritual process for me, and that my transidentity is an ancestral and spiritual quest above all.” Incidentally, this spirituality and multiculturalism are evident in the author’s name: Kama, a first name acquired from their father through ancestral voices in an almost prophetic and spiritual way, originates from the Hindu religion, while La Mackerel is a Mauritian Creole word with a negative connotation that was reclaimed by the artist in a positive and assertive manner.

In L’éloge de la Créolité, authors Jean Bernabé, Raphaël Confiant, and Patrick Chamoiseau speak of creoleness: “Our history is a tapestry of stories. We have tasted every language, every speech. (…) We are everything at once, Europe, Africa, we are fueled by Asian, Levantine, and Indian influences, and we are remnants of pre-Columbian America. Creoleness is a ‘diffracted, but recomposed world,’ a maelstrom of signifieds in a single signifier: a totality.” [1] Although these authors talk specifically about the West Indian Creole world, the same creole spirit can be found in Kama’s rich Mauritian universe and in their rhetoric. Mostly written in English, this collection includes passages in Mauritian Creole based on South African languages, in English and in French, but also in Tamil. “Creole is my mother tongue. There is a sacred quality to it. In a broader sense, it’s hybridity. It is what allows for intermingling. To reinvent our way of being. I see poetry in this blending of cultures. Creole enables me to express things that colonial languages alone do not convey,” answers Kama about the importance and significance of the Creole language in their life and work. 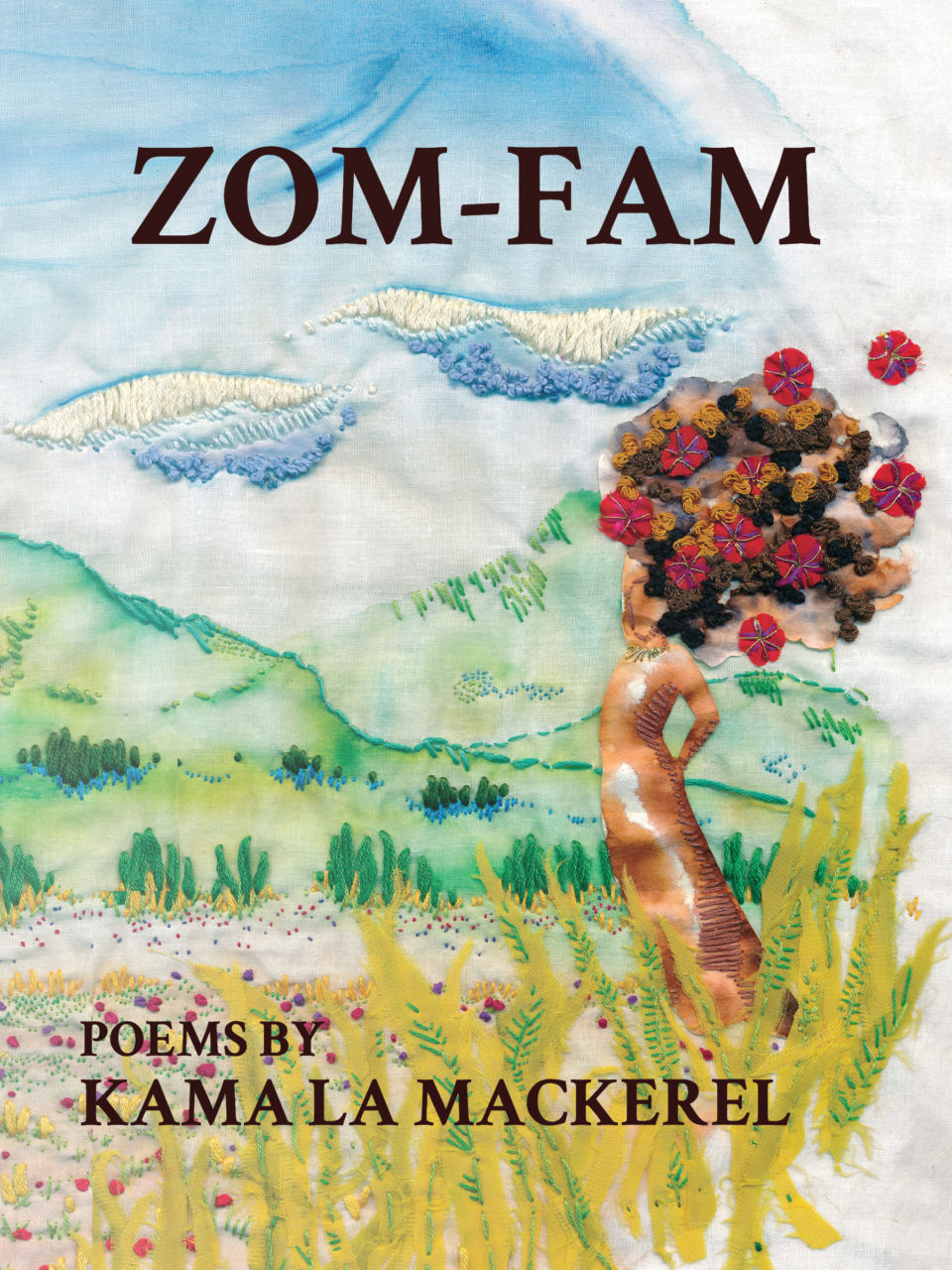 Beyond the diversity of languages featured in the work, creole hybridity is also reflected in its mix of poetry, spirituality, and identity quests. Kama’s poetry is one with their experiences, the environment in which they were born and the country they left behind. Here, land is not merely a source of wealth to be exploited in the same manner as the colonialists once did.

In this excerpt, the author describes their body as their home, their island, as well as the ocean. Even while living in Quebec, away from their native island, the attachment to such a place is present in themself and their work. “My practice is based on Mauritius. The island is very present. I’m interested in both hybrid space and interspaces. My art allows for hybridity and versatility while being Quebecois.” Thus, Kama continues the process of creolization in their new country by bringing along their language and spirituality, as did their ancestors.

“I got onto a plane
I left the island

Flying over the same tumbling oceans
My ancestors had been forced to cross on a ship, a century earlier.”

Creoleness was born out of the transatlantic voyage, the slave trade, slavery, and resilience. Creoles are those who arrived or were born in a new land and who had to reinvent themselves, to construct a new identity out of the various ethnic groups they encountered. Being different nations gathered in an unfamiliar country, far from their respective native land, they could not keep their ancestral culture intact. In order to survive and have an existence of their own outside of slavery and their master’s fields, slaves—future Creoles—had to recreate and establish creoleness, a new culture which brings together a diversity of peoples, languages and cultures: “Creoleness is an annihilation of false universality, monolingualism, and purity.” [3]

Creoleness is liberation from colonialism. In their book, authors Jean Bernabé, Patrick Chamoiseau, and Raphaël Confiant believe that Creoles consider that they must assert themselves and recognize their culture by breaking free from French and Western mindsets and by delving into their inner selves in order to awaken their authentic identity. Kama’s work is rooted in this decolonizing practice. Through their literary practice, they break the culture of silence brought about by the traumas of colonization within their family. Through their spirituality, as it relates to their ancestors and the surrounding nature, Kama continues the decolonization process. Their poetry is the affirmation of self and ancestral spirituality that is brought to life through words. Their use of spiritual poetry transcends family silence on issues that are taboo in many Creole cultures, like homosexuality and transsexuality. “The book and the poetry are a decolonial, ancestral, and inherently spiritual claim.” 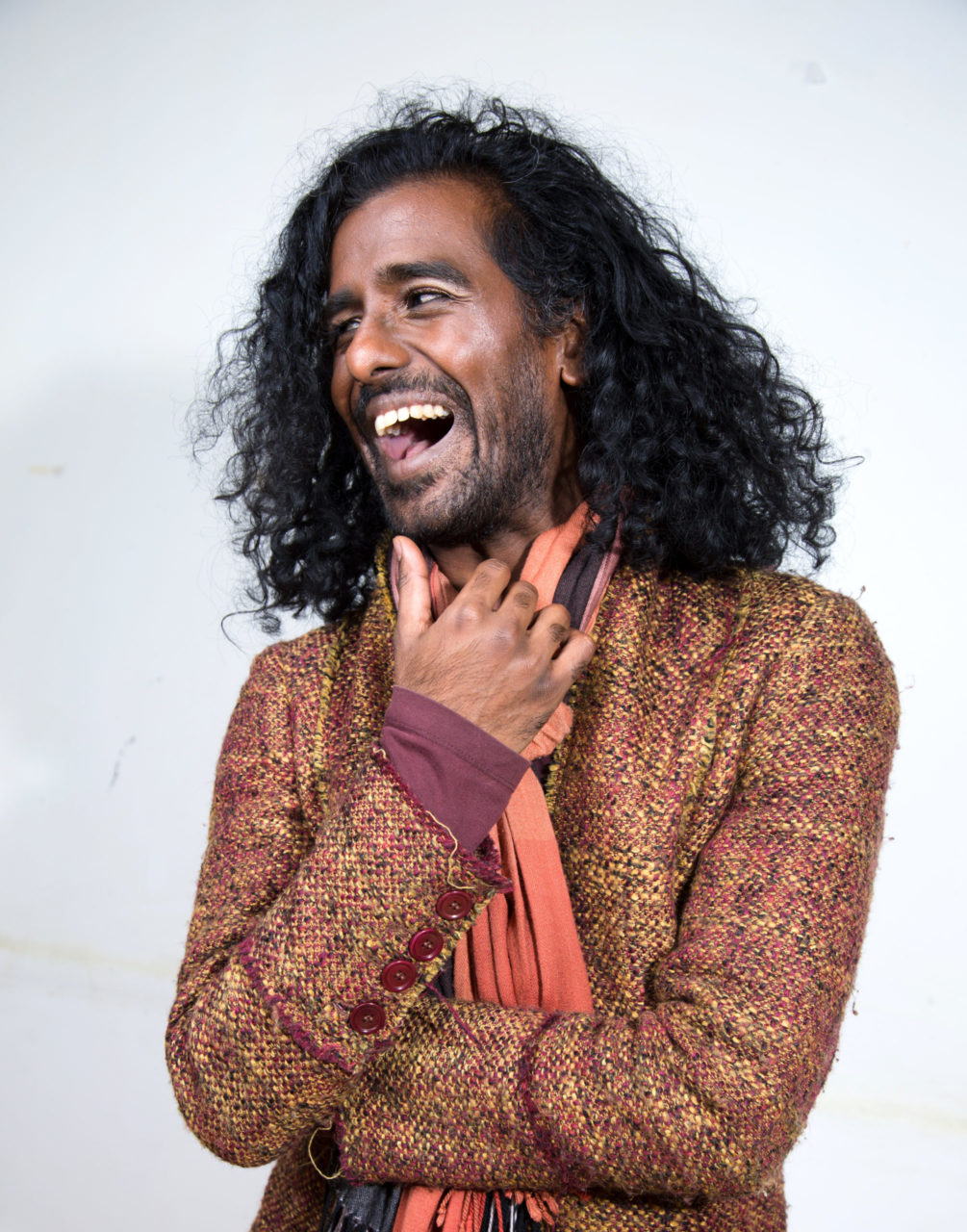 “A person of European descent born especially in the West Indies or Spanish America; a white person descended from early French or Spanish settlers of the U.S. Gulf states and preserving their speech and culture.” These are two definitions of the Creole word still found in English dictionaries (Merriam-Webster). I for one was quite surprised to learn the definition of the word ‘Creole’ in my early twenties! As someone who had always associated Creole with black Haitian and Caribbean culture, I could not believe that this identity was initially attached to white Europeans, whose culture served to distance themselves from the African origins of Haitians and from the revolution against colonialism that led to the country’s independence.

While Kama and the authors of L’éloge de la créolité essentially see creolization as ‘a process of creating a new culture (or language), through crossbreeding and spontaneous emergence into a new environment,’ [4] as a fundamentally anti-colonialist endeavour, as a way for the populations of the islands that experienced French colonization to proudly assert their identity, this has not always been the case with Creole identity and Creole-speakers.

And while Creole languages and cultures are now celebrated around the world during the month of October since 2001, Creole speakers have not always seen their identity in a positive light. Originating from slaves, the most disparaged class of individuals, Creole culture was undermined and often ignored both by Westerners and Creole elites.

When I was growing up in Haiti, the relationship between our society and Creole was contradictory, ambiguous; whether it even deserved the status of a language was subject to debate within certain circles of Haitian society. On the one hand, Creole was commonly spoken by the entire population, used to talk among friends—the language of everyday life. On the other hand, it was considered more vulgar than French and was not spoken in school or the workplace. Someone who spoke only Creole was assumed to be uneducated. This linguistic dichotomy accurately represents Haitian dynamics vis-à-vis identity and culture. I’m part of the first generation of Haitian children to learn to read and write Creole, whereas in my mother’s youth, students were punished for speaking Creole in the schoolyard.

But upon arriving in Montreal in 2001, I realized that Creole was what defined Haitians, what united them. This language was truly the symbol of Haitian identity. When I started CEGEP, I learned that Creole was not limited to the West Indies, but that it was also spoken in African islands like Reunion Island and Mauritius. The Creole culture that developed in several French colonies allowed me to strike a friendship with a girl from Mauritius. While we did not speak the same vernacular and did not always understand each other, we had fun comparing our two Creoles and our cultures.

By reading L’éloge de la créolité by Patrick Chamoiseau, Jean Bernabé, and Raphaël Confiant—founders of the creoleness movement—I have come to see Creole identity as a creative force. As a gay Haitian-born Montrealer, I struggled with the different components of my identity. I quite liked this vision of Creole, which allows for a creative identity composed of a mix of several identities; as an artist, this definition appeals to me. It’s that same creoleness that I find in Kama La Mackerel’s “Zom-Fam.”

As Creole Heritage Month celebrates Creole cultures throughout October, I strongly recommend “Zom-Fam” by Kama La Mackerel. Published by Metonymy Press, the book is available in all Montreal bookstores. 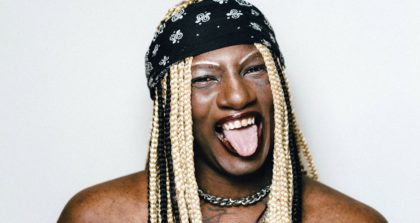 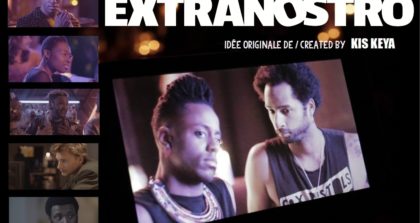 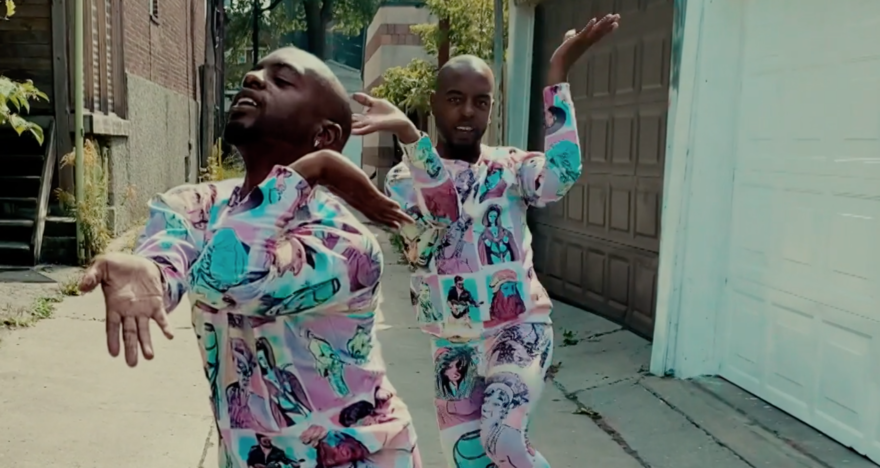 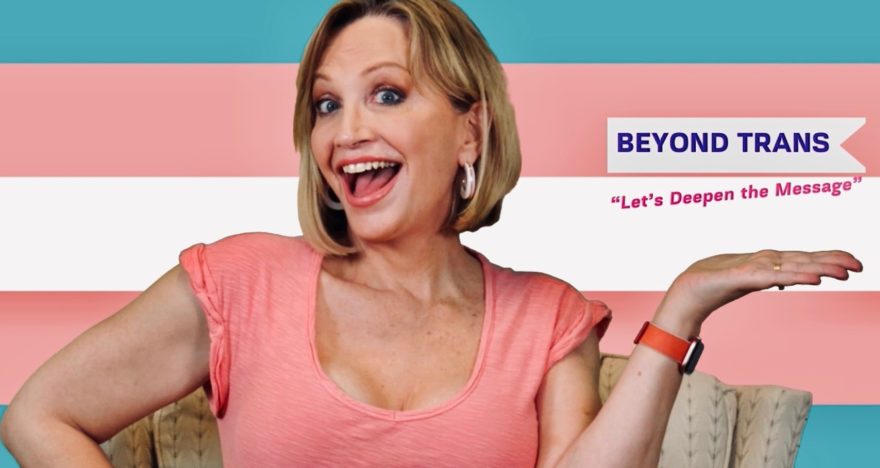