Vito Ricci, raised in Brooklyn, New York, is a musician and prolific composer of wide ranging genres and electronic ambient music with an astonishing vitality, honesty and poignancy who certainly navigated via the cracks. He has scored over fifty productions including classical concert music such as string quartets, song cycles, piano and small ensemble pieces performed at Roulette, Greenwich Music House, NYU Skirball Center for Performing Arts, Moma PS1 and the Walker Art Center in Minneapolis. He also composed music for theatre and dance, in Europe and the United States. He is the recipient of grants from the National Endowment for the Arts and the Queen’s Council of the Arts.

Ricci has seen his career revived from obscurity in 2015, when Dutch label Music From Memory, named after his album from 1985, started reissuing his out-of-print records and tapes from the ’80s.

Presented in collaboration with Centre Phi and Music Is My Sanctuary. 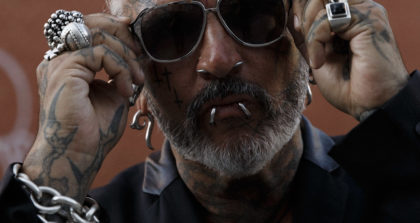 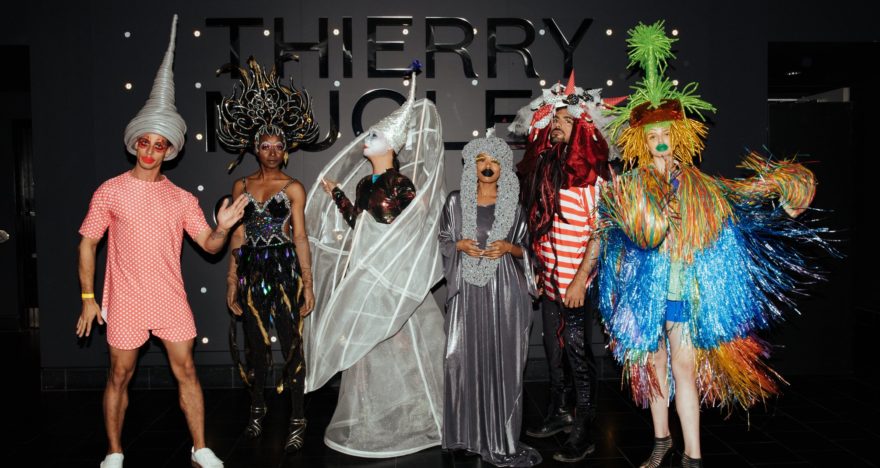 Wiggle 25 Video Recap from The Montreal Museum of Fine Arts 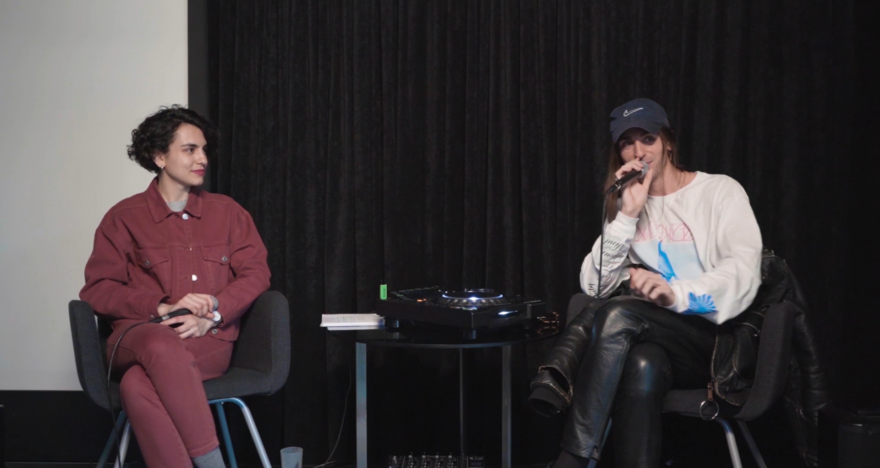