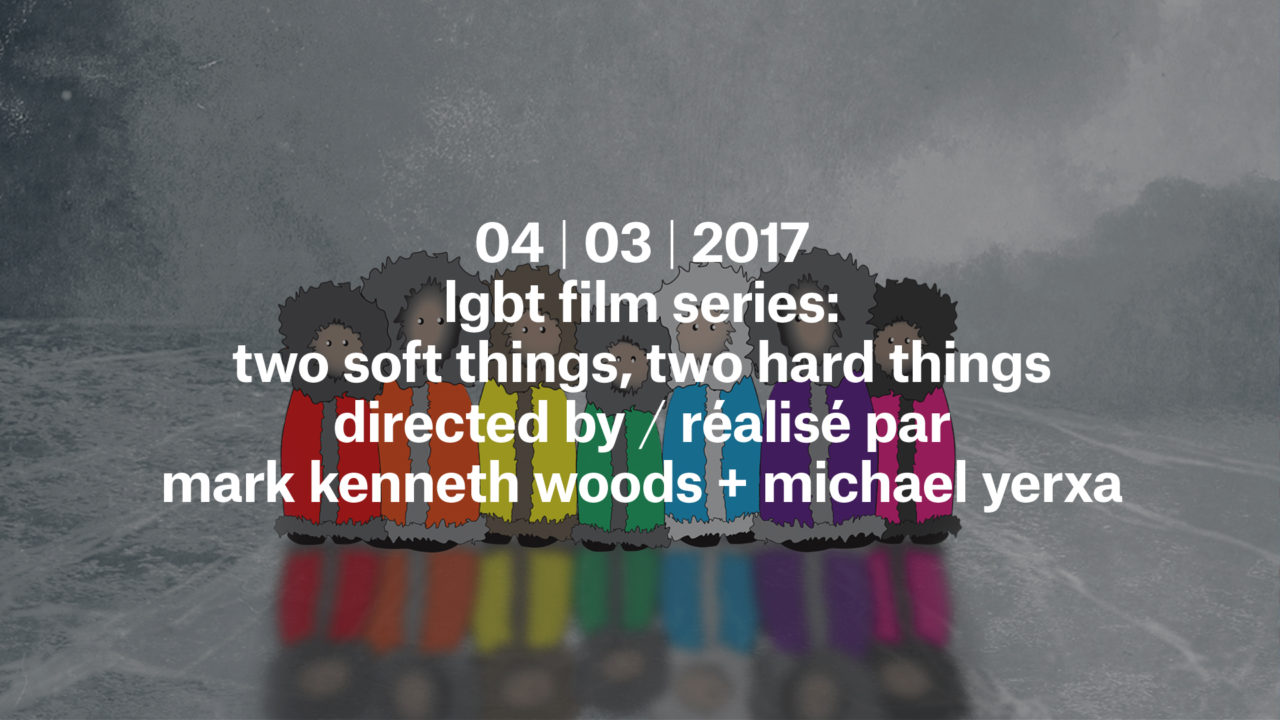 As a small group in Nunavut, Canada prepare for a seminal LGBTQ2 Pride celebration in the Arctic, the film explores how colonization and religion have shamed and erased traditional Inuit beliefs about sexuality and family structure and how, 60 years later, a new generation of Inuit are actively ‘unshaming’ their past.

LGBT Film Series — On-site events geared to GLBT people and their allies to promote a positive lifestyle and a safe environment with unique programing and educational screenings to broaden and elevate minds while also building community. 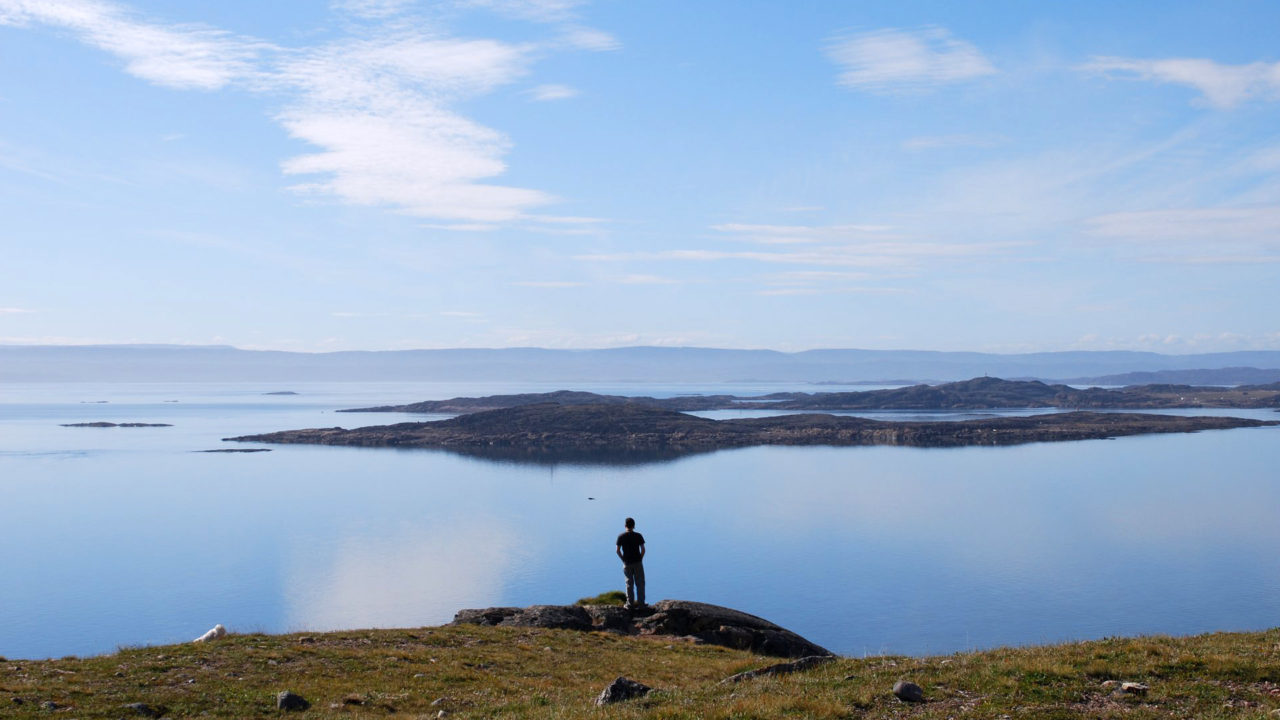 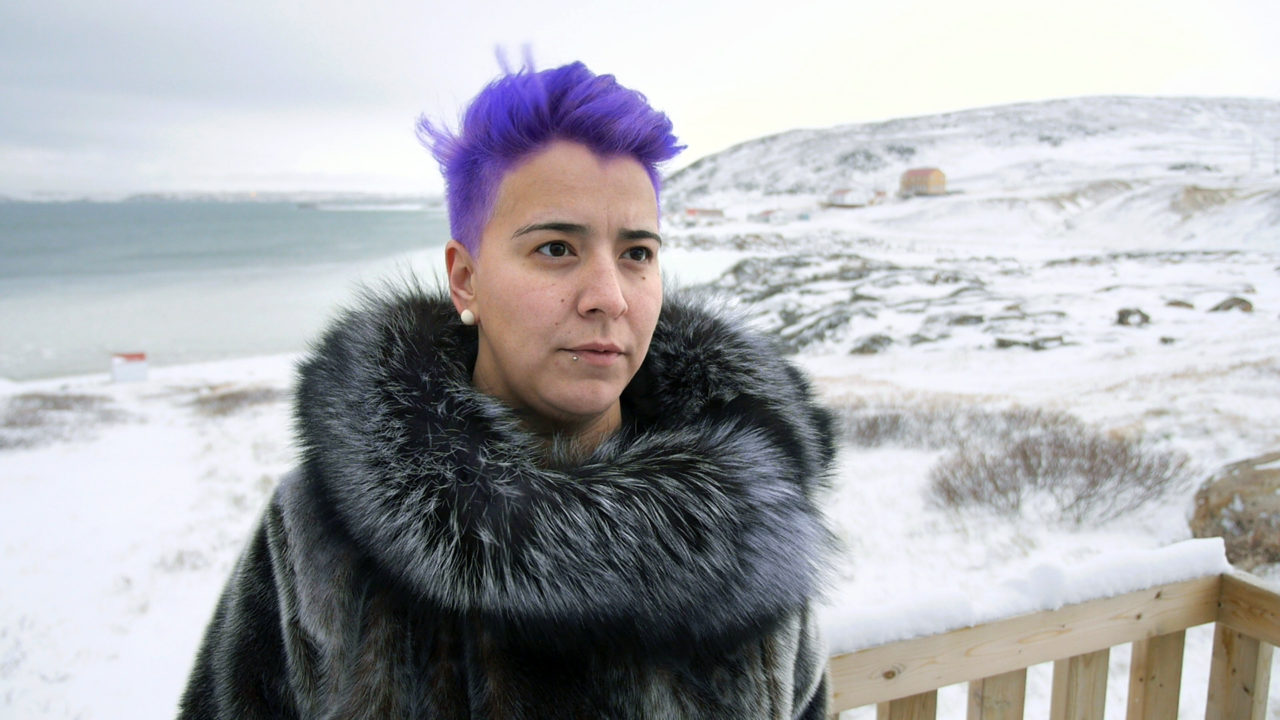 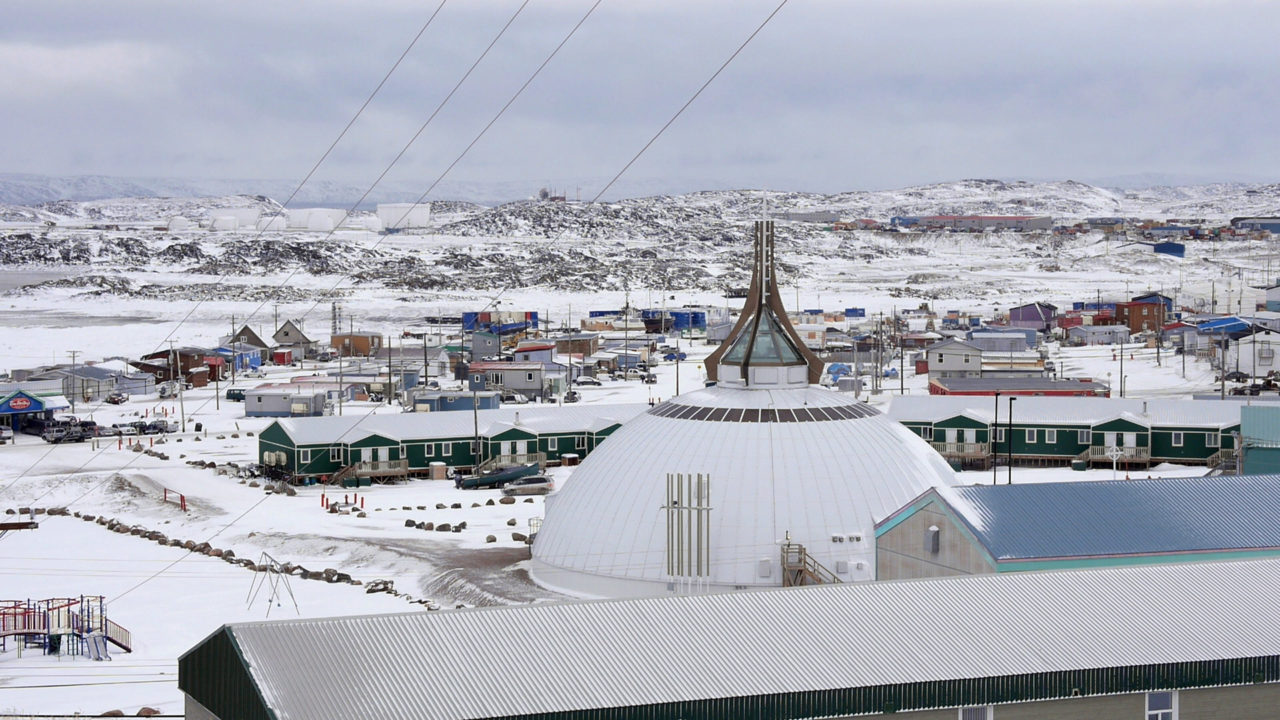 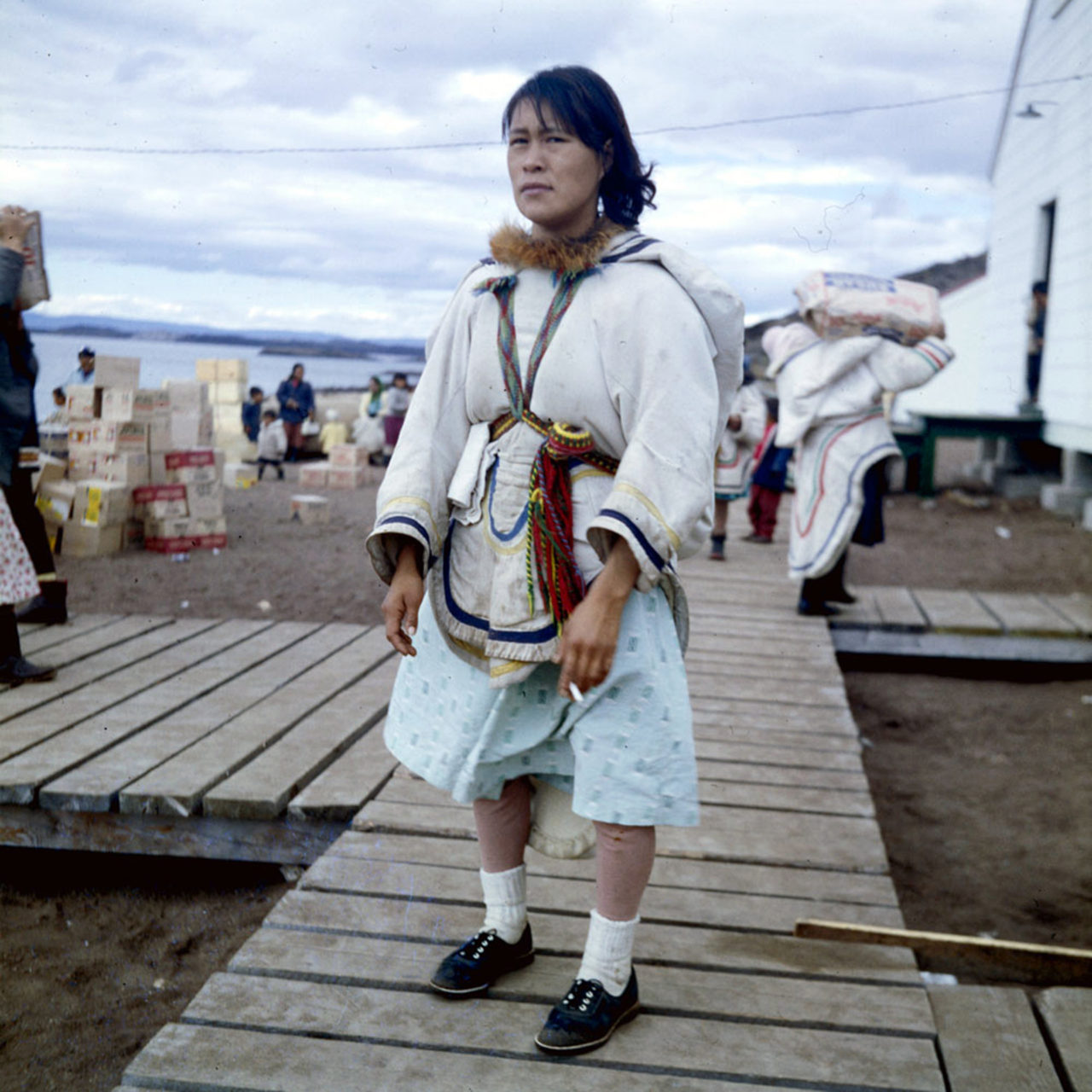 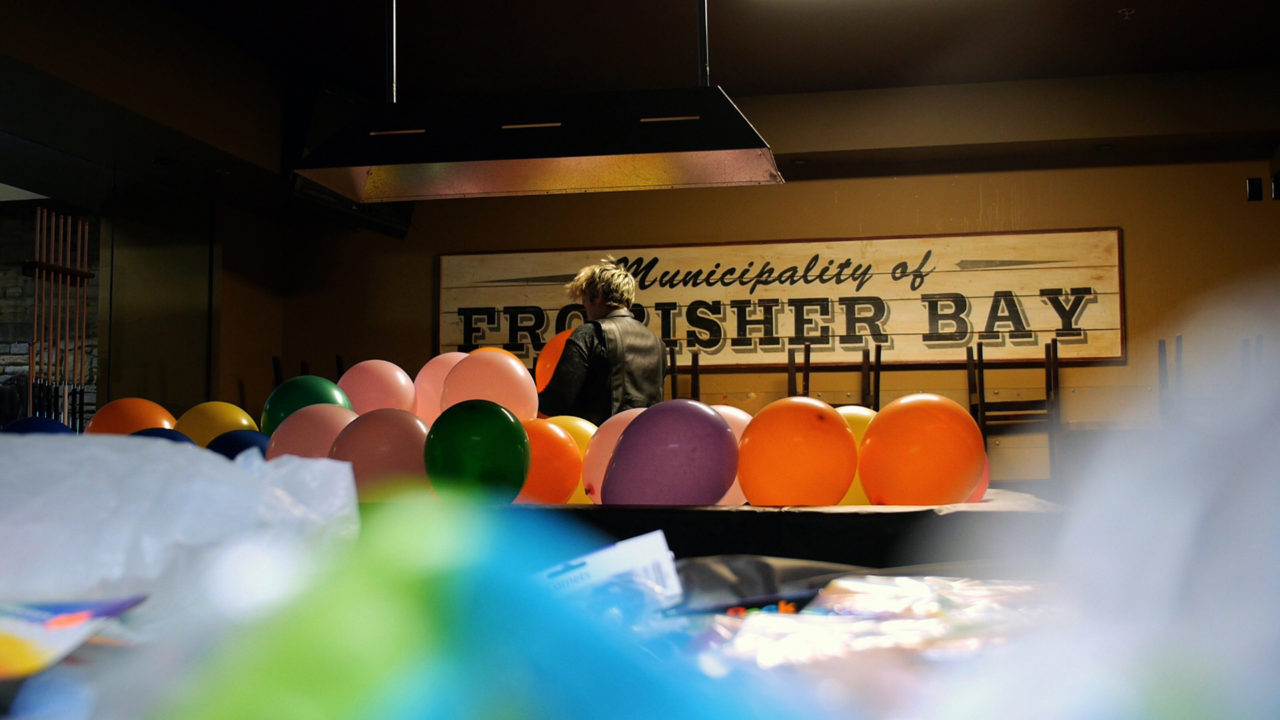 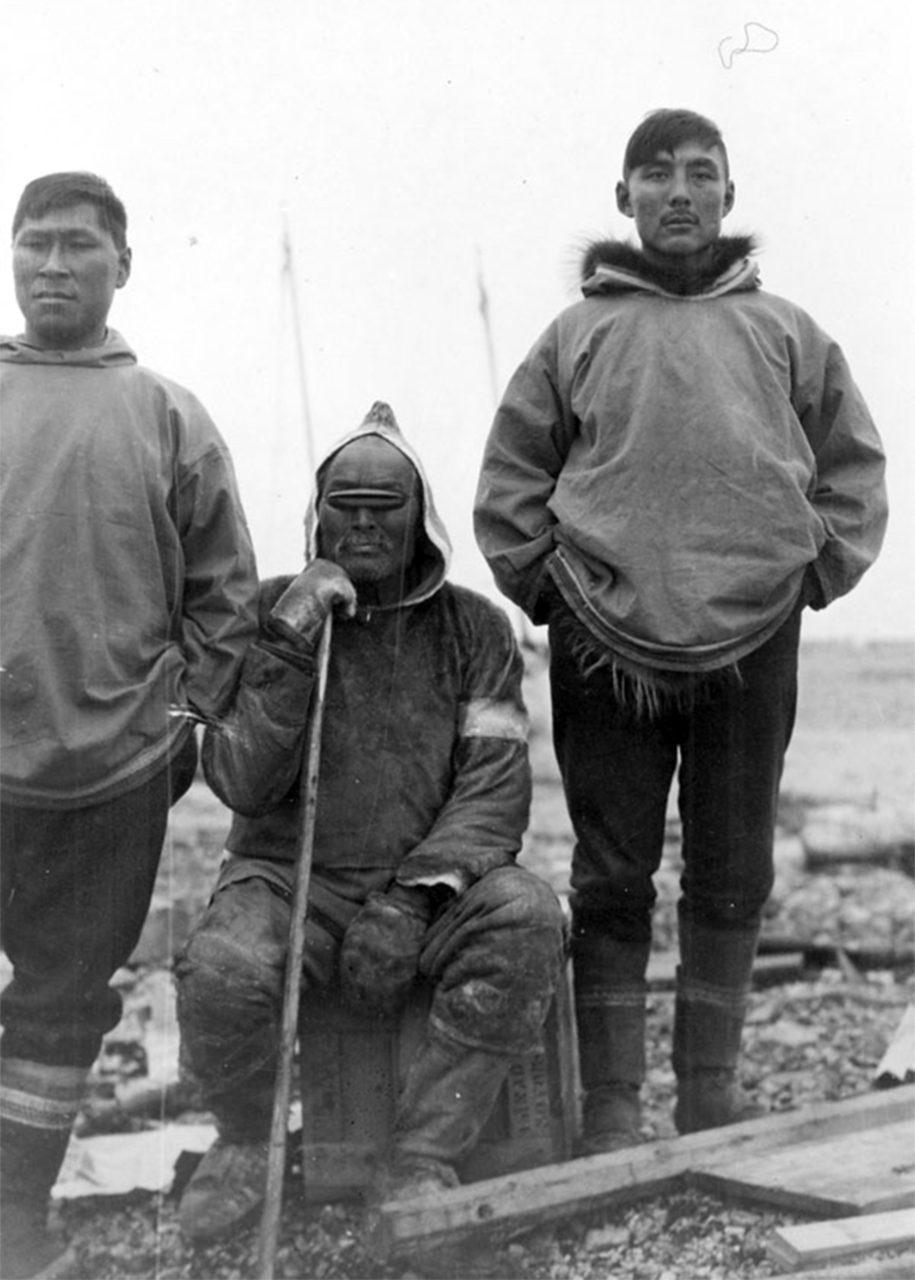 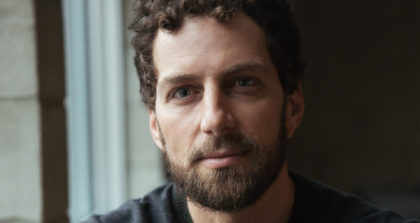 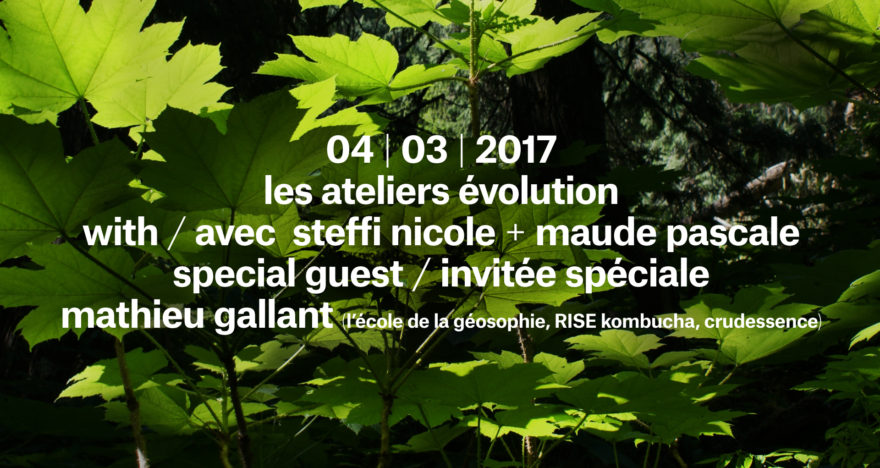 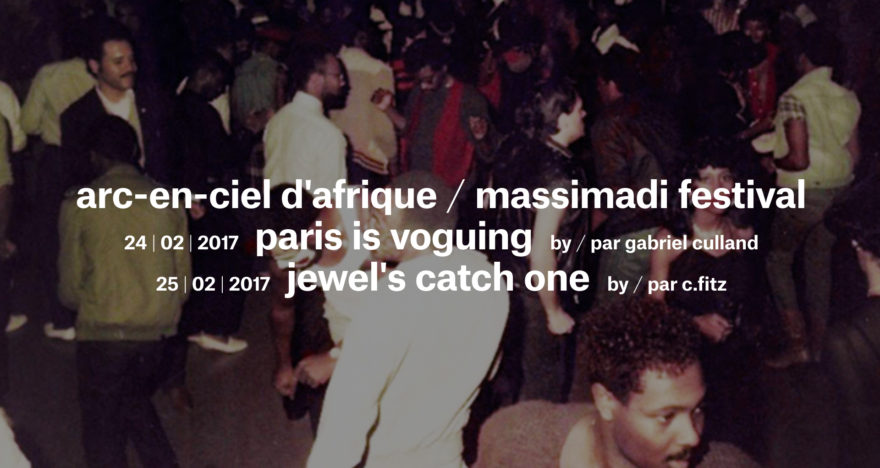