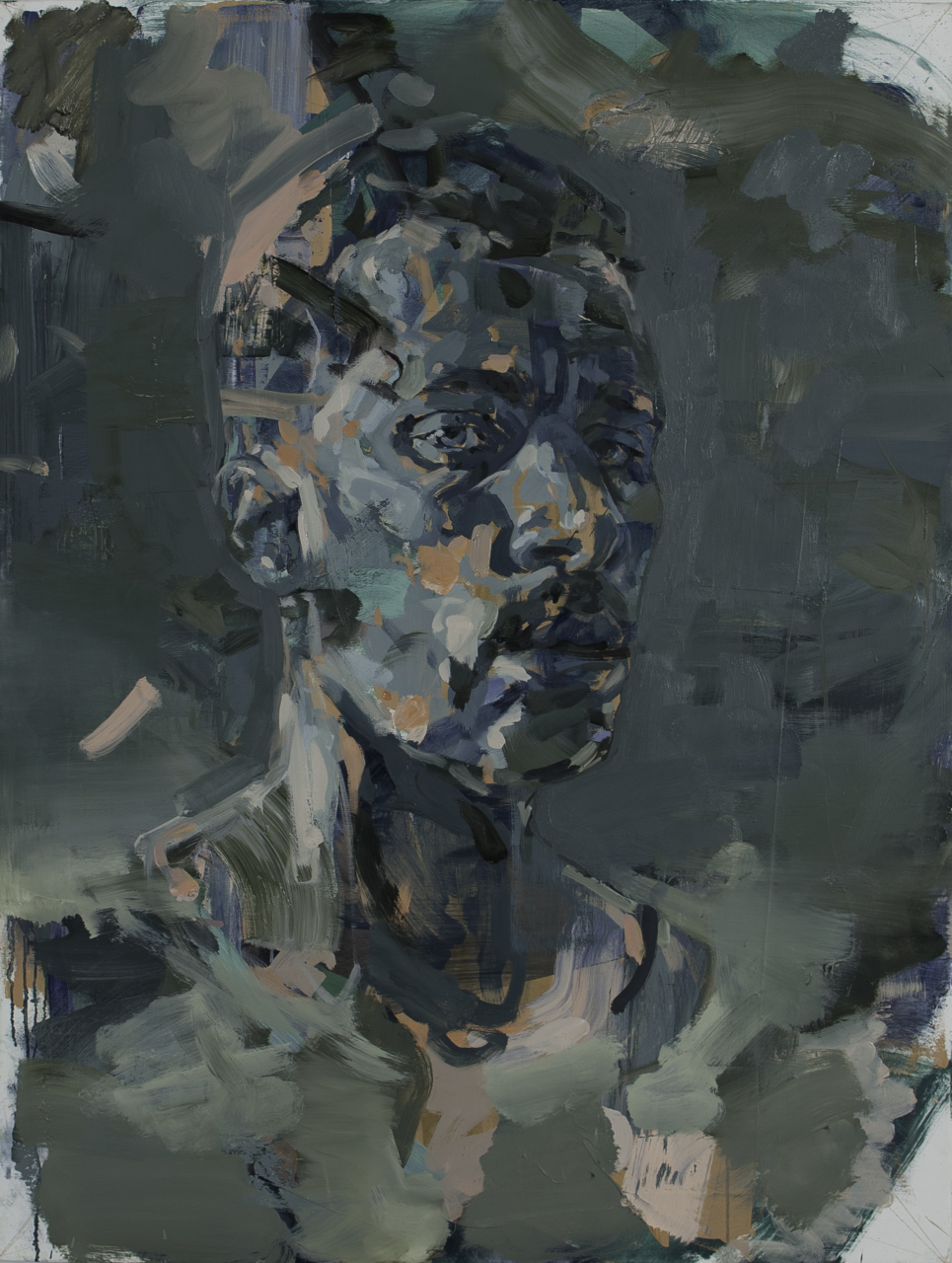 The way we depict ourselves to the world, on the online stage for consumption by an audience, distant and unknown is a means of expression that has become synonymous with social media.

Continually solidifying moments of reality – though photos such as selfies – making them more real, to validate our existence. Through dramaturgical studies, sociologist Erving Goffman conceptualized identity through metaphors of stage actors in the theatre, arguing that we “perform” in order to project a desirable image. That in the presence of an audience we wear a series of “masks” which conform to certain rules and social conventions in any given situation. This performance Goffman called “Self-Presentation” which is essentially a continual controlling and staging of how we appear, casting ourselves – especially in terms photos on social media – quite literally, in the best light possible. “Losing face” is a failure to maintain the desired image/persona/ideal by the “performer” revealing normally concealed aspects of the performer such as the effort which goes into putting on a front. What interests me most of all is Goffman’s key argument that as individuals [performers] we have impressions that we give and those that we give off the difference is that the performance we give is quite often clearly received but the impressions that we give off are unintended. I am interested in this dichotomy present in these images, the actual image, and its ostensible representation of reality and the psychological “back stage” reality of the moment. This idea of “Losing face” not in the sense of humiliation but more of a slip-up, a revealing of something unintended, is what fascinates me most. How a depiction of self could potentially reveal a fear or an insecurity or those other marginalized aspects of ourself that we don’t want anyone to see, yet hide in plain site, often, for thousands to see. 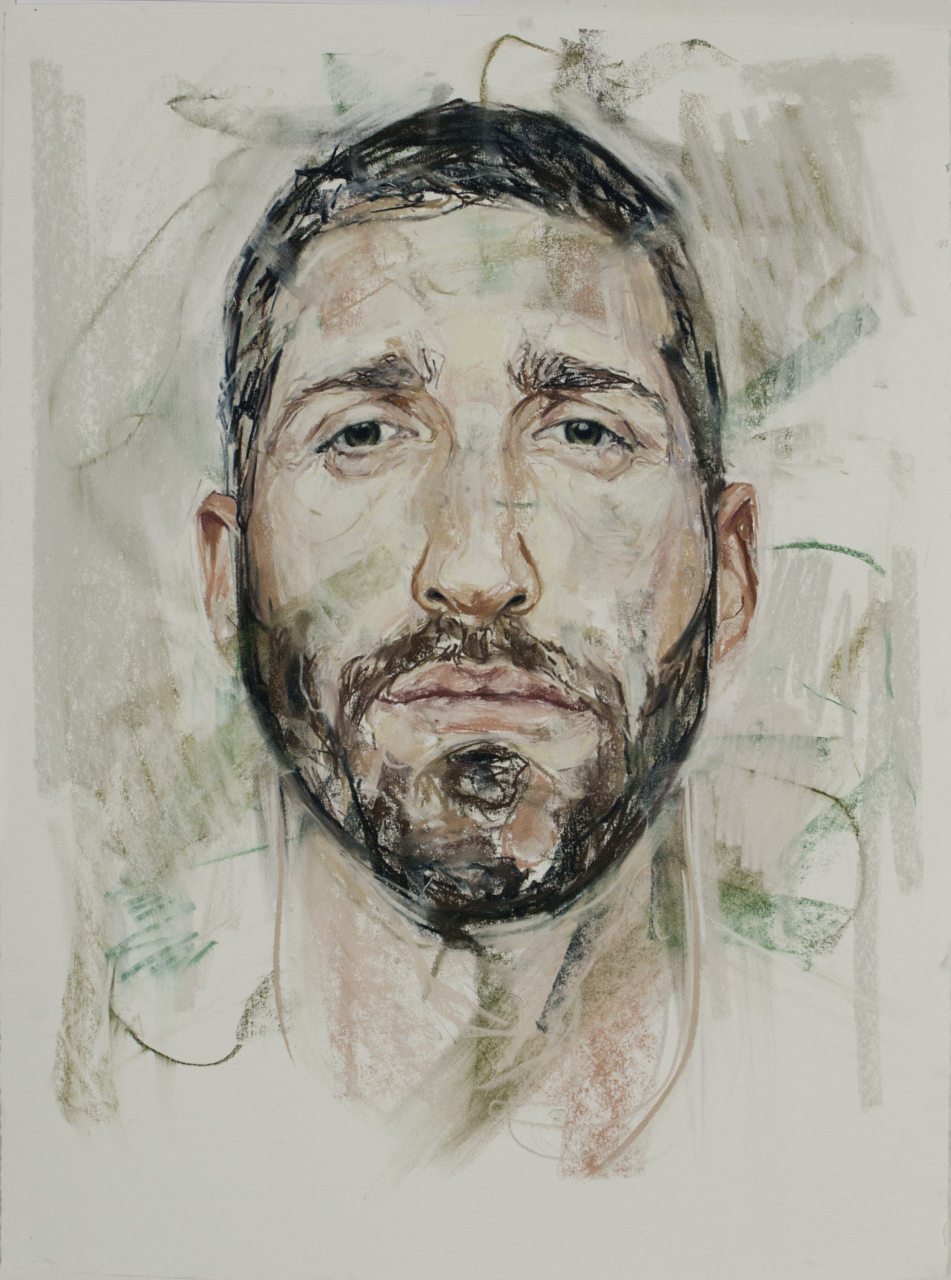 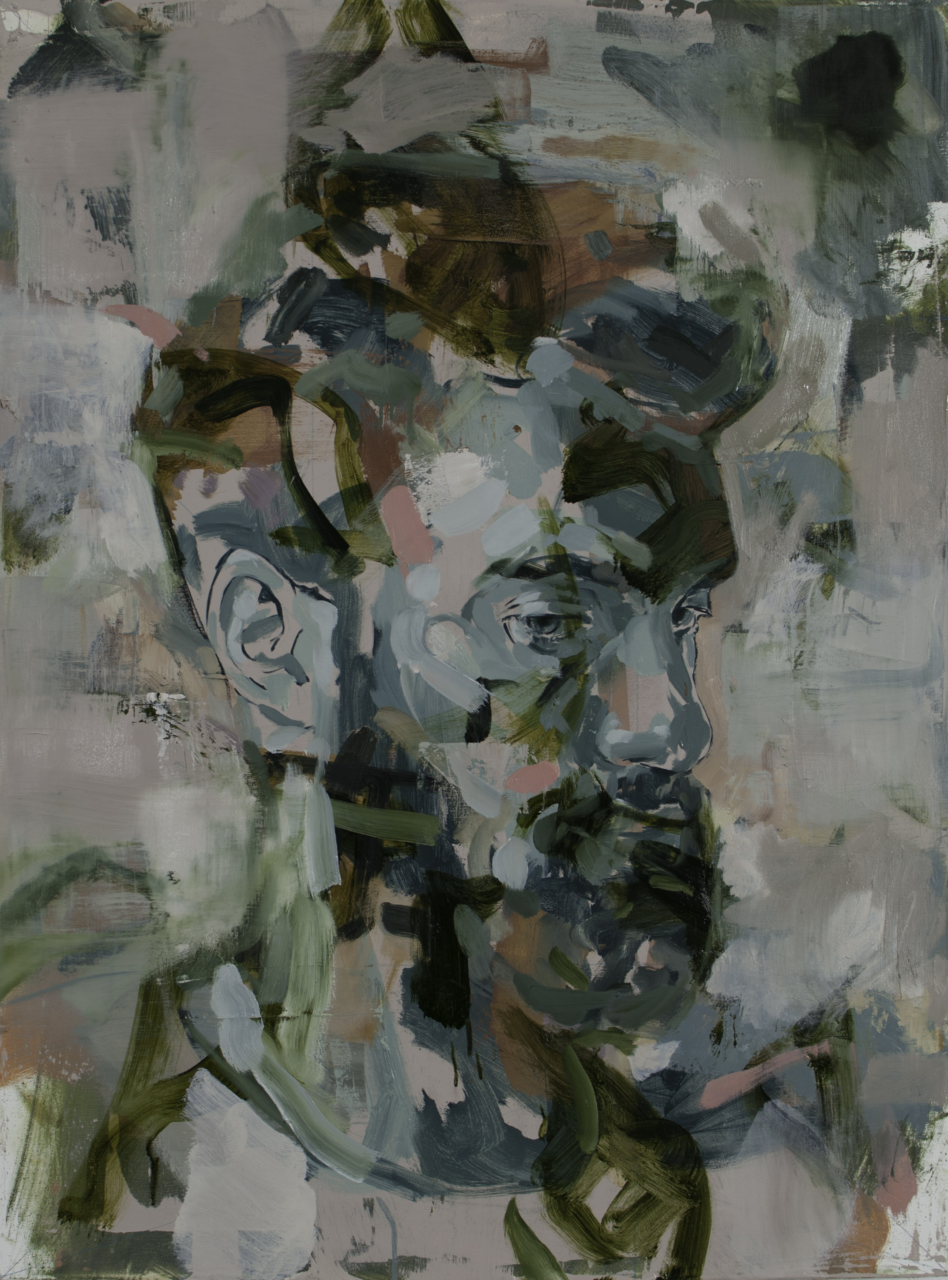 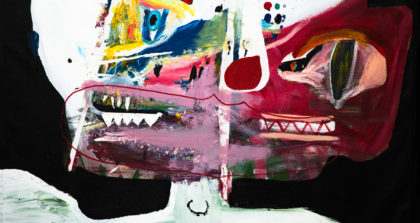 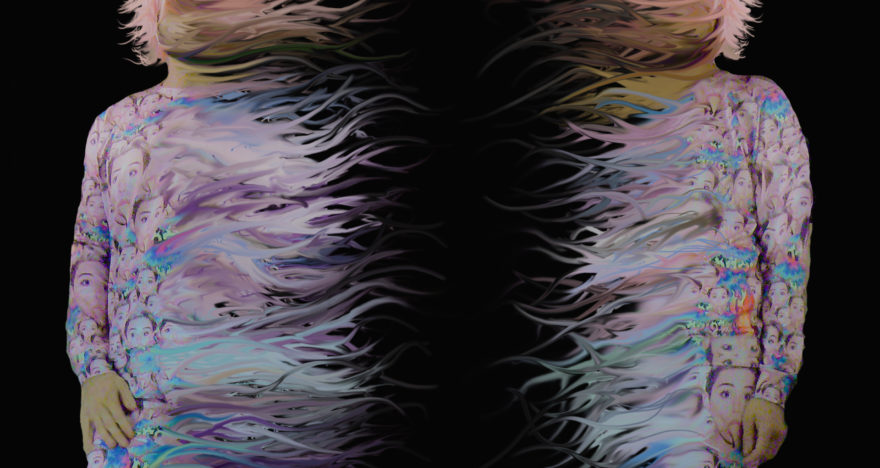 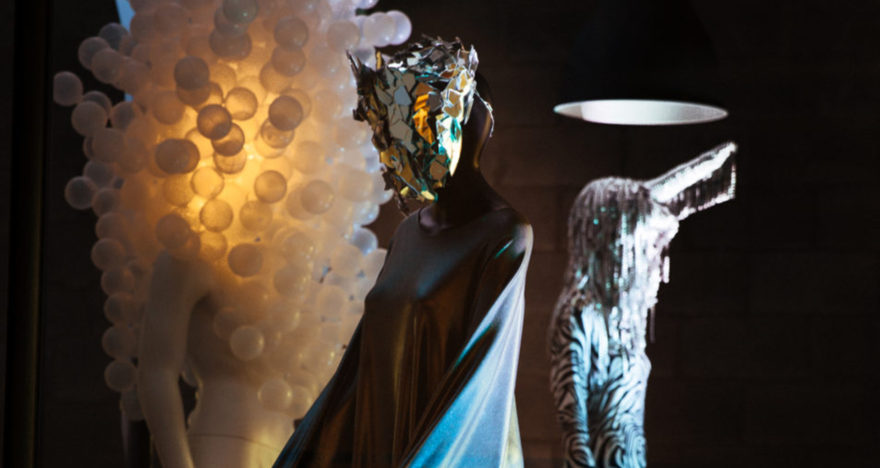