Never Apart’s Winter Exhibit, brings Depoorter and his latest installation ‘JAYWALKING’ to Montreal for the very first time, presented in the Upper Gallery Display Room beginning this brand new January 2017. Another first, is NVA’s participation in this year’s Art Souterrain Festival, an annual non-profit showcase focusing on international contemporary art institutions and artists, as well as the architectural and cultural heritage of downtown Montreal’s subterranean city.

The desire to continue to learn feels endless to Depoorter. Now based in Amsterdam, part of the discovery process throughout his work has been revealing where the boundaries are, if any, of being both a private person yet public citizen, coupled with his various uses of software programming. “I’m a media artist and a freelance digital creative. Most of my work is about the internet, privacy, online identity and surveillance.” One clear example is with ‘Screenshot a Day’, where a software program running on the background of his computer would take a screenshot once a day at a random moment, then uploaded to his social media profile. With his project ‘Here’, consists of a Google street view of the location where Depoorter would randomly position himself in various urban settings, such as waiting at a tram stop in Amsterdam. “I work with my iPhone, so everyone constantly knows my physical location. I created four projects where I continued to give away personal information, basically surveillancing myself. Eventually, I grew bored of this so I began to investigate into privacy and surveillance itself. I’m still making works focusing on these themes.” In another installation, ‘TinderIn’, Depoorter questions and challenges privacy issues, with the intention to mock privacy in general. “The artwork is created using two profile pictures of the same person without anyone being recognizable, one from Tinder, the other from Linkedin. I want to reveal what can be exposed so easily without us realizing it. I was surprised by how much media attention it received and still get emails every week because of this project.”

With the implementation of open surveillance and traffic cameras, Depoorter’s first installation was ‘Trojan Offices’, showing real-time cameras in seven offices each with a coffee machine, inspired by ‘The Trojan Room Coffee Pot’ which was literally a coffee machine located next to the so-called Trojan Room in the old Computer Laboratory of the University of Cambridge, England, providing the inspiration for the world’s first webcam back in 1991. This inspired Depoorter to create a framework for his future works, leading to his current installation of ‘Jaywalking’. “One day I discovered a camera pointed towards an intersection showing a pedestrian crossing at the traffic light,” he says. “I made a script to detect if people were jaywalking, which checks if the color of the traffic light is red, then checks if people are crossing the road. In some way it felt powerful because although I didn’t set up the webcams at those locations, I was using custom made software. I wanted to make a critical interactive installation about this, then came up with the idea to include the use of email and buttons. 90% of people press the buttons because they want to test the system, and also because they remain anonymous. The people that are filmed don’t know about these interactive installations because the cameras used are unprotected, or have a standard password.”

People’s behavior may change when they perceive themselves as ‘private’ in a ‘public’ domain like being on the street, which has only become more common as it affects our everyday lives online. “We keep giving up our privacy. I remember five years ago I didn’t want any pictures of myself on the internet. Now, it’s almost necessary,” Depoorter explains. “When Facebook first launched the ‘check in’ function, it sounded creepy and many people thought nobody would use it. We don’t see all the algorithms they use on us. I’m sure they can calculate if you are cheating on your girlfriend just based on your chat history. All this happens not in front of your face of course, but somewhere in a secret server room. We also don’t see everything in all surveillance systems. In a public street we can’t see all the cameras, maybe we notice a small sticker when we enter a store.”

Never having been to Montreal before, it will be his first experience of the Never Apart environment as well. “It’s the first time I will be showing a piece in Montreal, having only showed ‘Jaywalking’ in Europe. I know Never Apart because of similar artists that I really like having an exhibition or event at the space. I can’t wait to be there!” Part of Depoorter’s creative process is to include friends and fellow artists who produce similar works, sharing ideas with them and listening to feedback. “Most of the time I’ve made a prototype so I can explain the idea in a better away. I listen, but sometimes I just go for it because I believe in the piece. When I was in art school I didn’t know other artists like me, but I found them on the internet. I still remember the first time I discovered these artists and their projects, and deciding I had found my thing.”

Depoorter’s follow up art piece incorporates over one hundred existing photos of people jaywalking from all over the world, using his custom software and open cameras. “The piece is called ‘Jaywalker Frames’, a sequel of the interactive installation ‘Jaywalking’. You can buy each photo at the same price of the fine in that country. The money doesn’t go to the police, but to me. In most country’s you pay around 70 euros for jaywalking, which is the same price of the photo frame.” 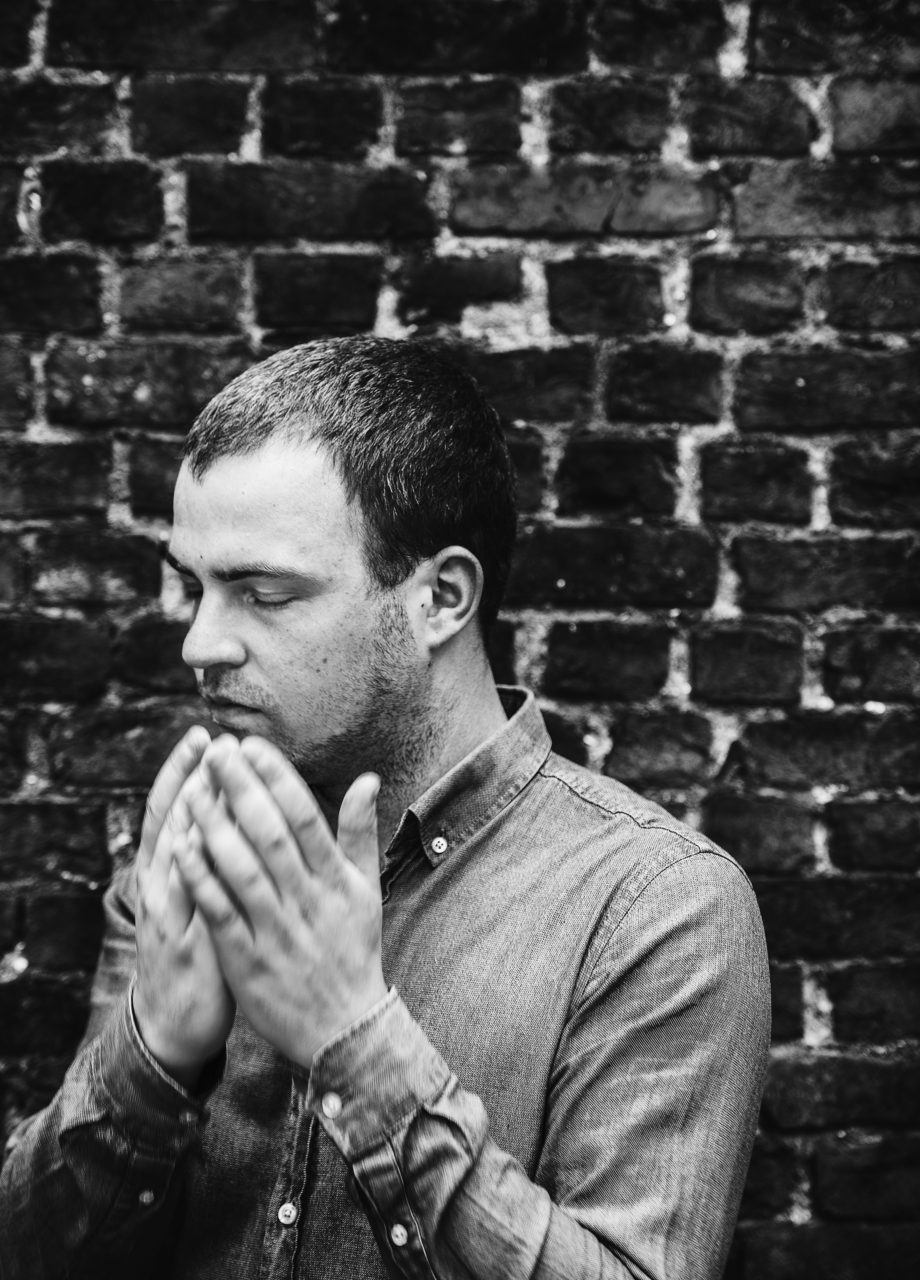