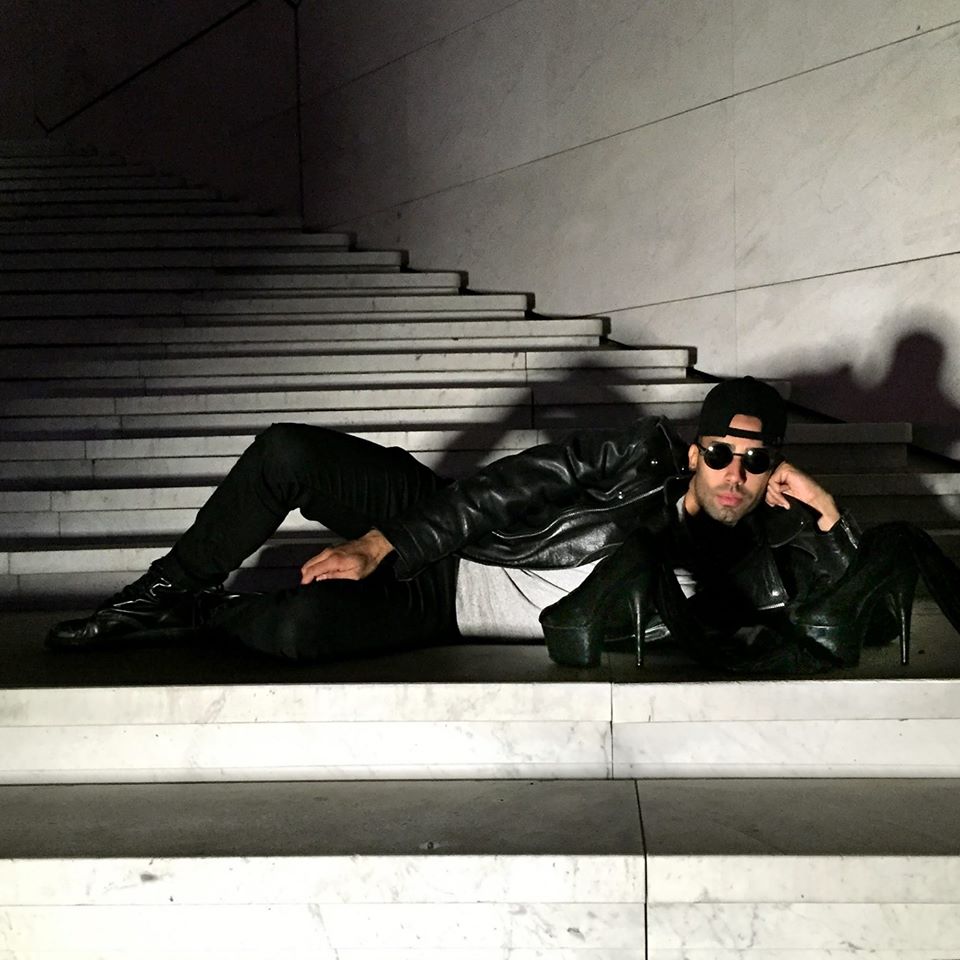 Never Apart proudly hosted filmmaker Kevin Calero’s first Montreal screening of Stagnant Pool in October 2015. Screened outdoors, atop of the NVA pool , a few hundred attendees were entranced by the dark and dreamy imagery of the short film, which is a modern adaptation of the greek myth of Narcissus.

“I’m interested in the kind of self-obsession that’s fuelled by technology – mainly social media. While studying communications in university, I came across widely circulated research about behavioural shifts emanating from new technologies. I think most people who use social media might admit they’re more self aware and more interested in promoting their persona online, compared to even a few years ago,” explains Calero.

The myth of Narcissus (about a young man who falls in love with his own reflection and eventually drowns) is widely adapted, but the themes of vanity and self-absorption lent themselves perfectly for his first exploration of the narrative format. 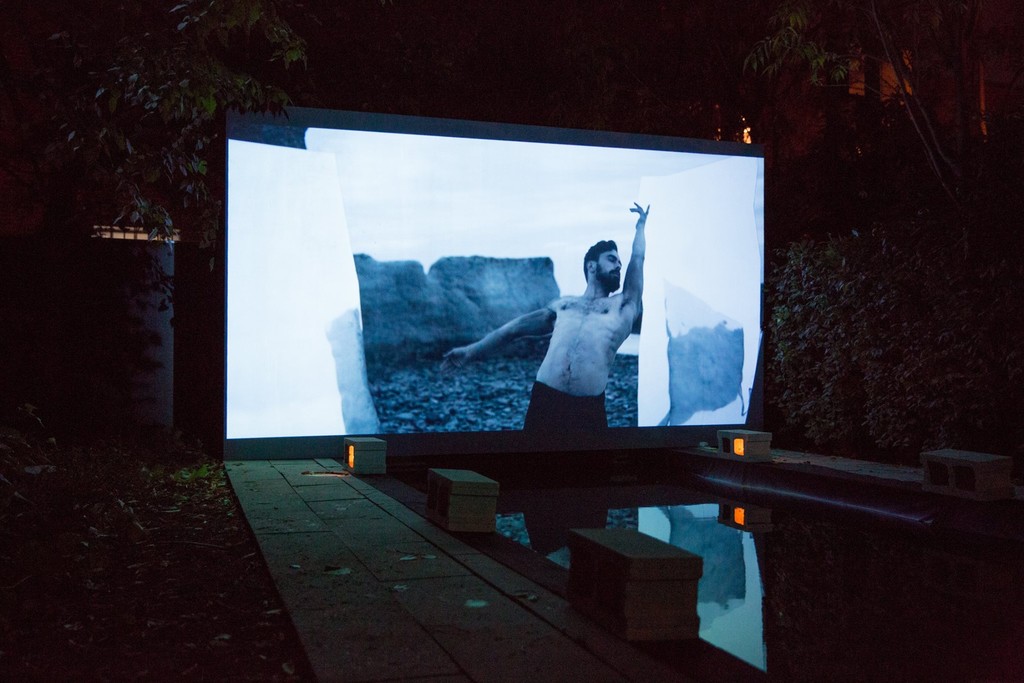 While Narcissus is a cautionary tale, Calero’s Stagnant Pool is an exploration of similar themes, but it doesn’t necessarily condemn behaviour. The film features some nudity but Calero will point out that it’s not meant to be pornographic in any way.

“The sexual imagery isn’t meant in any way to gratify the viewer, because the overall mood of the film isn’t conducive to necessarily enjoying that imagery. Narcissus’ erect penis comes at a crucial part of the film to support the story but it is not a closeup. It it just one of the elements telling the story. ” says Calero.

The subject of some of this nudity and star of the film is Nico Archambault, winner of So You Think You Can Dance Canada who went on to dance for the likes of Madonna and Janet Jackson. Since their collaboration on the film, they have joined forces along with Stagnant’s choreographer Wynn Holmes to create a creative agency titled Street Parade.

Long before Calero became a filmmaker, he was an avid dancer, and says expressing the story was most easily done through dance. “My parents always encouraged me to study music, and as I approached adolescence, I realized I loved dance. I was involved in different dance schools throughout my teen years, and I’m still very inspired by both art forms when it comes to directing”

The film will be on display at Never Apart until January 18th 2015. This residency will mark the end of the film’s year-long festival circuit which saw a premiere in Cannes Film Festival followed by projections in Los Angeles, New York, Lisbon and Paris. 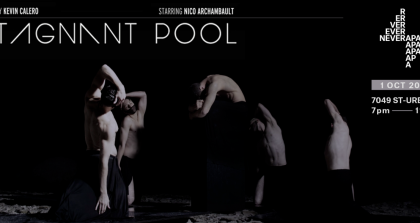 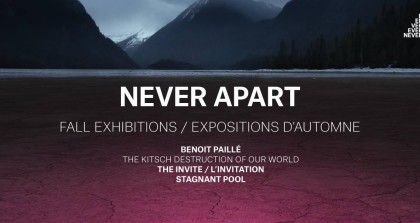 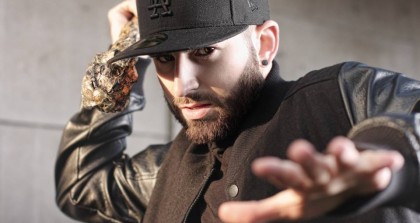 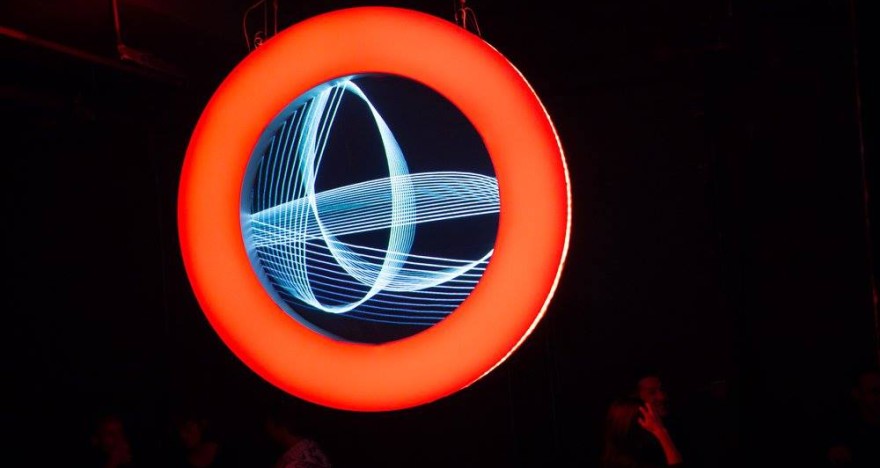 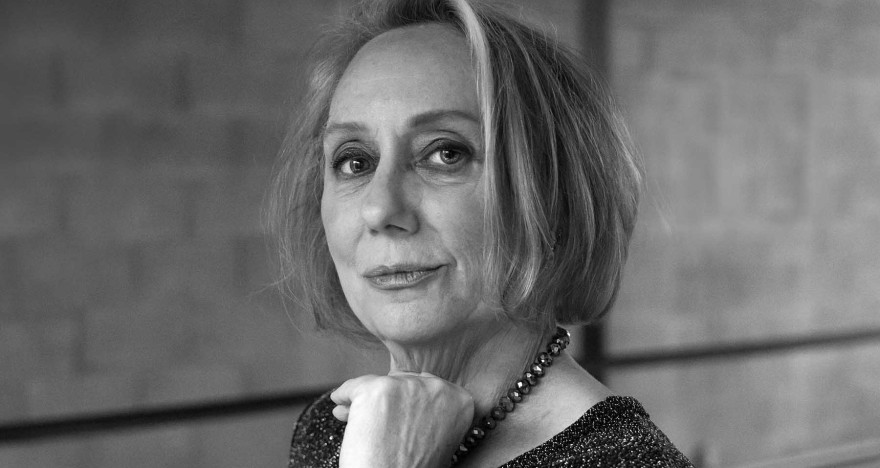