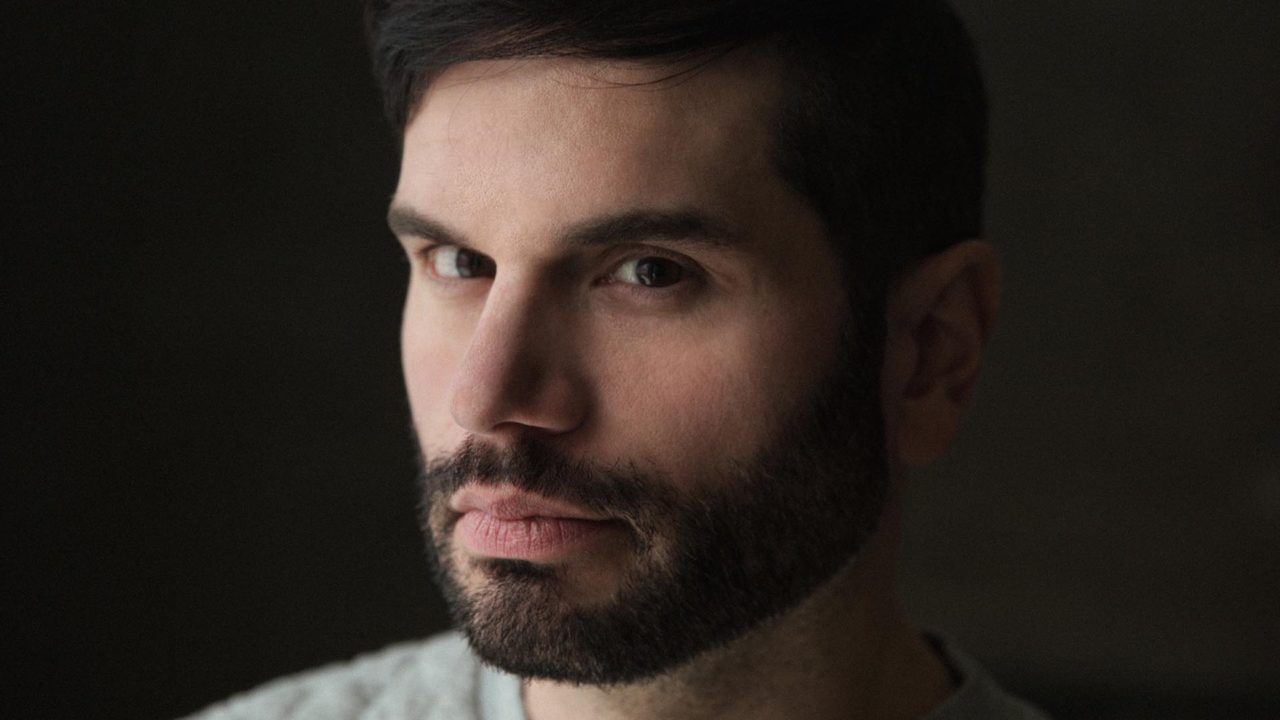 No roads lead to Nunavut. Each of the 28 communities in Canada’s Eastern Arctic is fly in and out only. And it’s expensive, very expensive. So we were intrigued from the moment we first heard about a small and fairly isolated pride celebration happening in the territory’s capital of Iqaluit and that was the catalyst for the documentary “Two Soft Things, Two Hard Things”.

In the past 8 months since its premiere, our film has screened around the globe and we’ve had a fair share of press and reviews, including interviews with both my co-director Michael Yerxa and I, and other articles that focused on some of the subjects. So rather than being repetitive, Never Apart invited me to write a piece on any aspect of the film I wanted to address. I would normally prefer to let the content speak for itself. One of our responsibilities in making the film was to use our privilege and experience to amplify the voices of this community and not to take up space. However, there were some lessons learned in the making of this film that are important for other artists in our position of privilege to hear. I think it’s worth taking a little space to focus on our own journey this time, a journey of unlearning and re-evaluation that continues today and that we are both grateful for.

During our initial development stage, my documentary partner and I were overcome with embarrassment. We quickly realized we had only been taught half-truths about Canadian colonial history where northern issued had largely been ignored altogether. What started as a film about a unique LGBTQ2 (Lesbian, Gay, Bisexual, Transgender and Two-Spirit) celebration quickly developed into a layered discussion of government colonial programs, Christian missions, Inuit culture, language, the loss of cultural identity and suicide. Homophobia, colonialism and shame are inextricably linked in the North and it’s that very complexity that we wanted to explore. This inherent complexity, however, brought up another fundamental issue.

As LGBTQ2 artists, we felt like it was a story we could and should tell. LGBTQ2 people, after all, are a sort of scattered “rainbow nation” without a specific homeland so these are our people. Yet, at the same time, as non-Inuit outsiders, we felt that perhaps we didn’t have the right to tell this story at all. While we could certainly find kinship in being LGBTQ2 and living in smaller communities, this was not our land and the discussion would largely be based in something that was not our culture. So, we asked ourselves: “How can we make this documentary successfully? Is that even possible?” With some reluctance we moved forward on the condition that we continuously question how we, as outsiders, push this conversation without perpetuating colonialism in the process.

Aware of the potential for the “white savior complex” to influence our work, we did not want to go to Iqaluit to teach, lecture, change or “save” anybody. That’s a storyline Inuit and other locals are all too familiar with. We wanted to be better than that and openly discuss colonialism’s ever-present affects and the ways in which community members are working to dismantle them. We had to approach the film out of a sense of responsibility, not guilt. We had to meet people, share and film on their own terms where possible. We had to speak less and listen more and we had to keep our promises. In short, we learned how to be allies and we’re still learning.

With only 4 days in Iqaluit and a half-day each in Ottawa and Toronto, the entire film was shot in less than 5 days. It’s a hectic process to film so quickly, with a micro-budget no less, and even more difficult to forge genuine relationships and trust so quickly. We are so lucky to have found so much warmth in Iqaluit. Because of the hectic nature of our shoot, each subject in the film also became part of the crew in some way. Whether offering rides or food or helping us get in touch with others, we felt so much generosity and sharing from the LGBTQ2 community and beyond. This became their film too and we, in turn, had the responsibility to make sure that the film told their stories in their own words, respectfully and authentically. So when we asked the subjects for their input before the final edit was complete, you can imagine how relieved and thrilled we were to get warm and encouraging reactions about what we had meticulously put together.

Since its debut screening, we have also received positive feedback from other Nunavummiut, southern Canadians and elsewhere. Many are happy to see themselves represented on screen. Many youth in smaller communities are learning that there are LGBTQ2 Inuit, whom are not only just like them, but also thriving. Many others see the parallels in their own cultures across the country and most southern audiences are learning about the North altogether for the first time.

With each screening, we hope the film is accelerating a discussion that might have taken much longer or never reached remote communities. As a responsibility to the people whom shared their stories with us, we are here to support and make use of our privilege and experience and, for us, that is being able to amplify their voices and celebrate their stories with larger audiences. Yet, even in doing so, and with all the positive reactions we have received so far, I cannot write this and tell you that we succeeded or that we got it mostly right because being an ally is a continuous process of unlearning and re-evaluating that continues with each screening we have.

Last summer, a queer and Inuk-identified man, without having seen the film, was berating festivals screening it for perpetuating colonialism because an Inuk had not been at the helm. “Surely he would change his mind if he saw it” I thought and we invited him to a screening. He didn’t change his mind. After the screening, he bravely stood up in front of everyone and told us it was impossible for two non-Inuit to frame this topic authentically. We talked about what authenticity is or might look like for 30 minutes or so in private afterwards and I’m glad we had the opportunity to do so. At first this sort of discussion bothered me a lot. It still does a little. We worked so hard to make the film and tried so hard to get it right. I wanted to scream at him. But I now know that defensiveness isn’t warranted or useful. I’m working on it. Allyship is about building our capacity for criticism and thinking about how we approach similar issues going forward. We wanted to push a discussion and being challenged and uncomfortable should be taken as a gift in that discussion. It helps us grow in our allyship. I still don’t know if he was right but we benefit from making space for those legitimate feelings, concerns and from having those difficult discussions, even if we disagree. Our own needs and egos should be secondary. These are not easy lessons to learn but they go a long way in understanding what allyship really means and making this film has taught us a lot about how we, and other artists in our position, can approach similar work going forward.

Montreal will have its first opportunity to see the film on Saturday, March 4th at Never Apart. There is a large Inuit community in Montreal and I’d love to invite you and our fellow Montrealers to continue to have these discussions with me after the screening. The screening is free, open to everyone and I’m going to do my best to check my ego at the door, talk less and listen more.