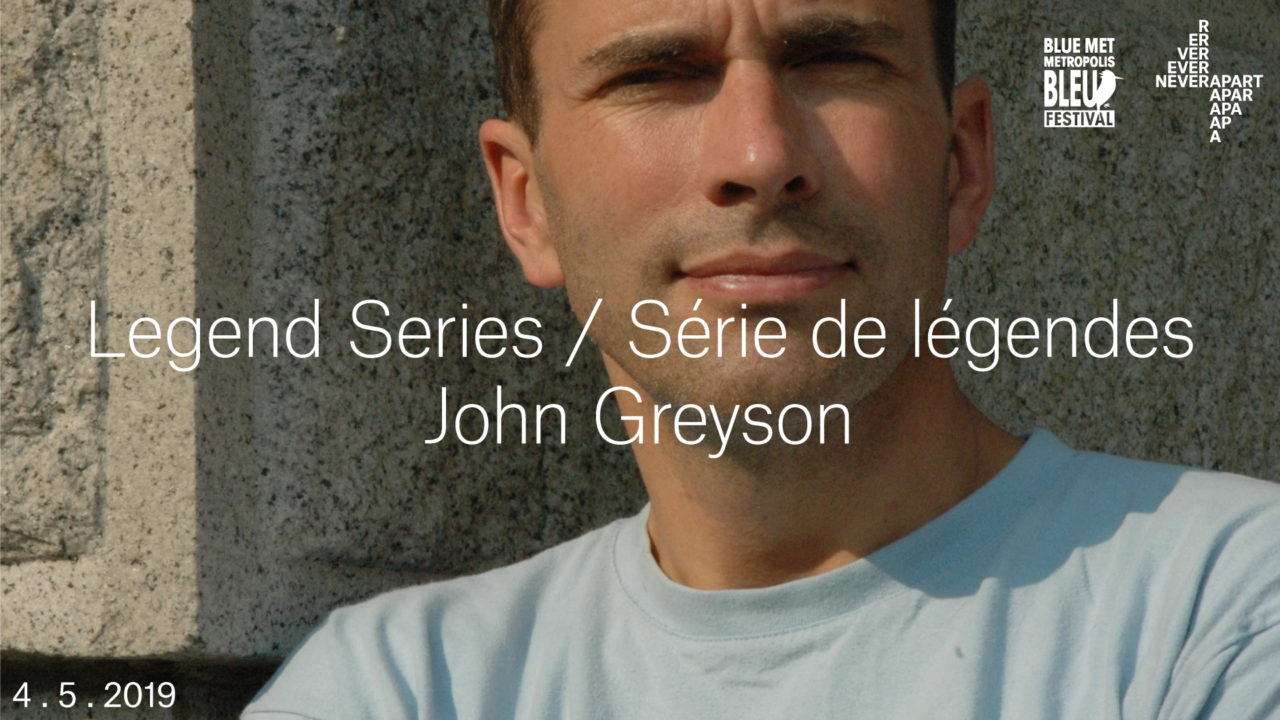 A one-on-one interview with director, writer, video artist and activist John Greyson, whose work has made an indelible impact on both Canadian and queer cinema. Hosted by Matthew Hays. Co-presented by Never Apart and Image+nation. festival cinema lgbt montreal film festival.

The recipient of over 50 best film awards at festivals around the world (including TIFF, San Francisco, Locarno, Montreal, Los Angeles, Vancouver, Sudbury, Halifax, New York, Lisbon, and three best film Teddies from Berlin, as well as four Genies [Canada’s Oscars]), his work has been screened in over 600 festivals and museums, and honored with lifetime achievement awards from the Torino International LGBT festival, Bell Canada, Arts Toronto, Toronto Pride, Sexuality Studies U of T and Cinema Politica, as well as career retrospectives in Toronto (TIFF/AGO), Manchester, Halifax, Montreal and Prague. As a director for television, his credits include episodes for such series�as Queer as Folk, Made In Canada (Best Director Gemini Award, 2002), Drop the Beat and Welcome to Paradox.

He lectures widely on topics that include digital activism and the avant-garde, opera and social change, queer cinema and the middle east, and visualizing prison justice. He recently delivered keynote talks and papers at conferences in Sussex, Toronto, Manchester, Montreal, Dublin and New York. He has taught film production in Iraq, Cuba, South Africa, Canada and the United States. and joined York University in 2005 as a fulltime professor. A co- founder of York’s Future Cinema Lab, he has since 2013 been Graduate Program Director in Film, and currently serves on the President’s Inclusion committee, York U’s Interdisciplinary and Sexuality Studies Executives, U of T’s Sexual Diversity Studies Advisory Board, and AMPD’s Cinespace and Sensorium projects.

As a writer, he has published widely in both scholarly and activist/community publications, including Camera Obscura, Public, The Body Politic, FUSE Magazine, C Magazine, Alphabet City, Montage, Now Magazine, Xtra, Cineaction and Jump Cut. As author and editor, he serves on the advisory boards of the journals Public and Intension, and has written and/or co-edited five books, including Urinal and Other Stories, Queer Looks: Perspectives on Lesbian and Gay Film & Video, and most recently Evade. His films and transmedia works have been widely written about, most notably in the critical anthology The Perils of Pedagogy: The Works of John Greyson (Longfellow, MacKenzie, Waugh, co-editors).

Matthew Hays is a Montreal-based critic, author, curator and university and college instructor. His articles have appeared in The Guardian, The Globe and Mail, The New York Times, CBC Arts Online, The Walrus, The Advocate, The Montreal Gazette, The Toronto Star, Maisonneuve, Salon, Cineaste, Cineaction, Quill & Quire, The Washington Post, Canadian Screenwriter, Montage, POV, The Canadian Theatre Review, Elle, Chatelaine and Xtra. He is the film instructor at Marianopolis College, and teaches courses in journalism, communication studies and film studies at Concordia University, where he has received two teaching awards, including the President’s Award for Teaching Excellence in 2013-14. His book, The View from Here: Conversations with Gay and Lesbian Filmmakers (Arsenal Pulp Press), was cited by Quill & Quire as one of the best books of 2007 and won a 2008 Lambda Award. Hays is co-editor (with Tom Waugh) of the Queer Film Classics book series. 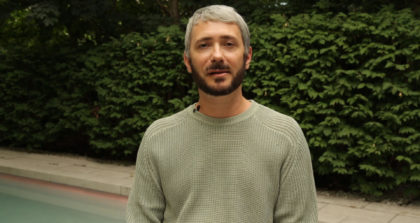 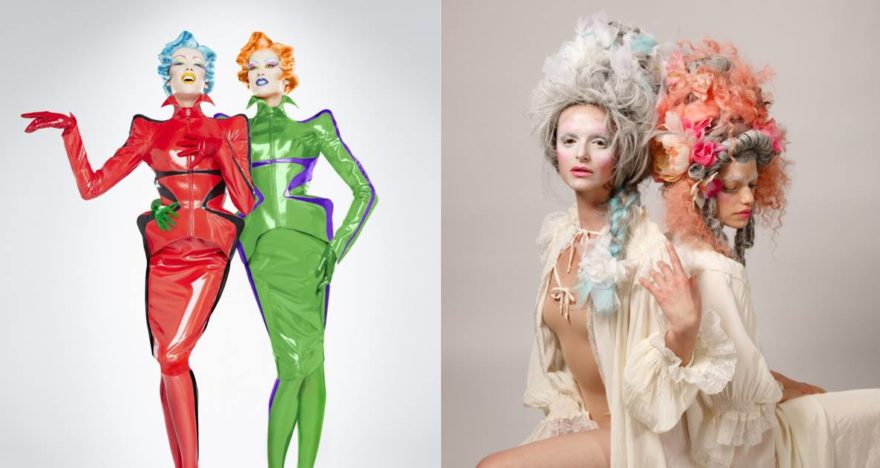 Wiggle festival at the MMFA 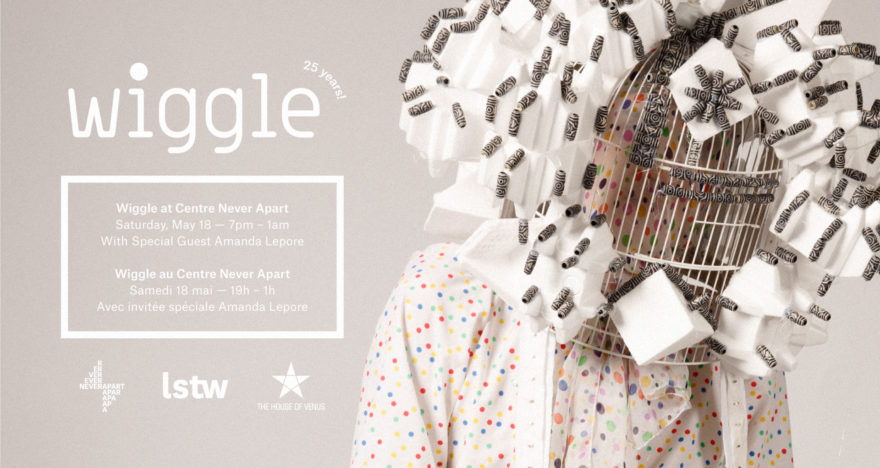