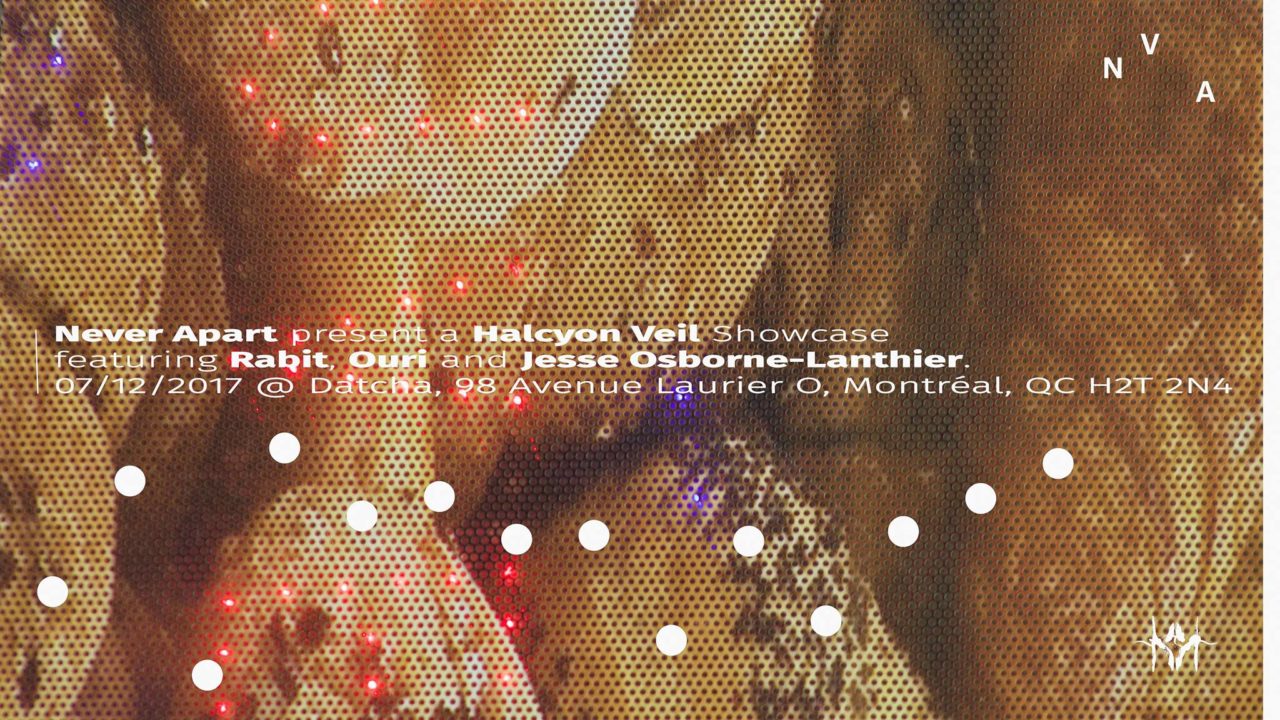 NVA teams up with formidable avant-garde label Halcyon Veil for a special showcase of both international and local talent. The label plays host to some of the most forward-thinking names in dance music today, with IVVVO, Abyss X, Angel Ho, Chino Amobi, Mhysa, and Jesse Osborne-Lanthier all featured. The latter Montreal-native will be performing a special club set for our night, and is a close creative affiliate of the label, run by Texas-based producer Eric Burton, aka Rabit.

The label, and Rabit, have earned their stripes in a big way, what with Burton recently collaborating with Björk on ‘Loss’, a track off her newest album ‘Utopia’; and in his recent album ‘Les Fleurs Du Mal’ released on HV, co-produced with Coil’s Drew McDowall.

Rounding out our lineup is Ouri, whose recent live collaborations and DJ sets around Montreal have made her a citywide favourite. Expect some of the most adventurous and leftfield club sets heard at Datcha to date— not to be missed ! 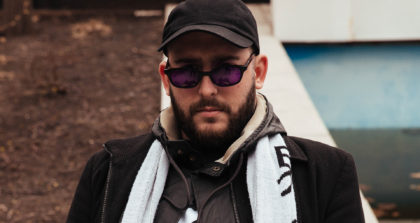 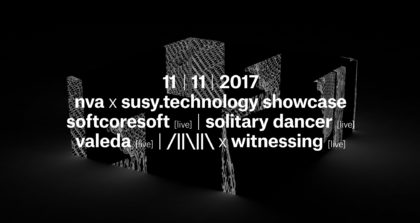 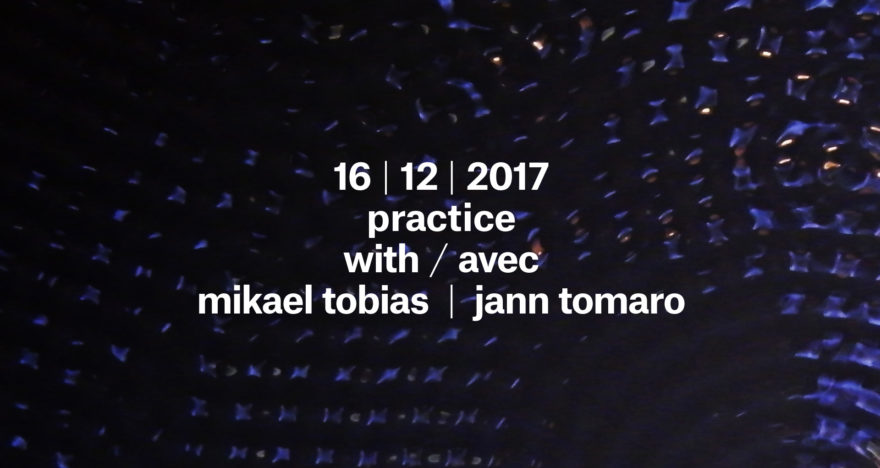 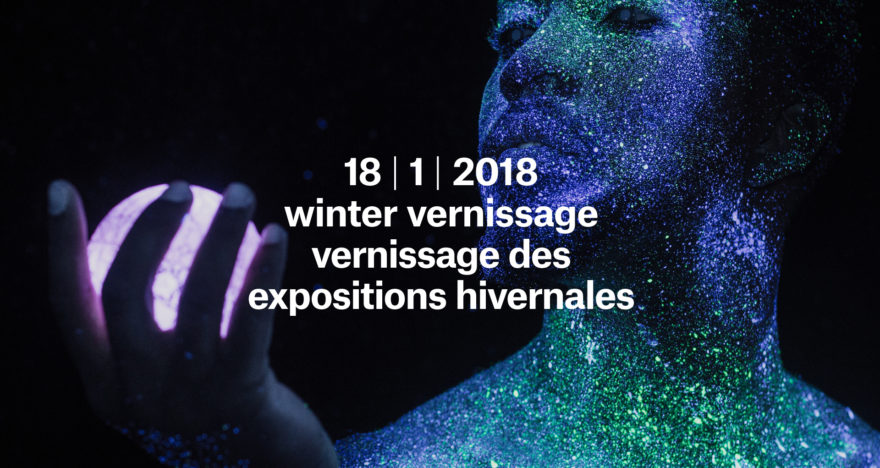