FILTRATE is the culmination of a two-year multidisciplinary collaboration between Mishka Kornai and Odette Mattha (Los Angeles), exploring physical isolation and digital connectivity.

The online spaces we inhabit today are increasingly personalized to serve our individual desires. With over 3 million Facebook posts, 500 hours of YouTube videos, and 50,000 Instagram photos generated every minute, almost all digital content is filtered before it is consumed. This seemingly benign filtration of everything we read, watch, and listen to is primarily automated, driven by complex algorithms that decide what to feed users based on their personal data.

When our feeds are determined by our past consumption, feedback loops form and communities are made increasingly homogenous. These emerging spaces are called ‘filter bubbles’ because they are closed systems of people and information. The transformation of the internet from an open architecture to a system of separate silo-like networks has already had profound effects culturally, economically, and geopolitically. If social groups continue to diverge, at what point does humanity cease to be just one species?

After moving from Los Angeles to Montreal, artists Mishka Kornai and Odette Mattha chose Montreal’s metro system as the central inspiration for their collaboration. Each station, designed by a different architect, possesses its own distinct aesthetic, forming a network that is simultaneously interconnected and starkly differentiated. Together, Mr Kornai, a filmmaker, and Ms. Mattha, a designer, created a post-human future and the beings who populate it. As the project grew, artists from Los Angeles and Montreal contributed their own works to the world of FILTRATE. 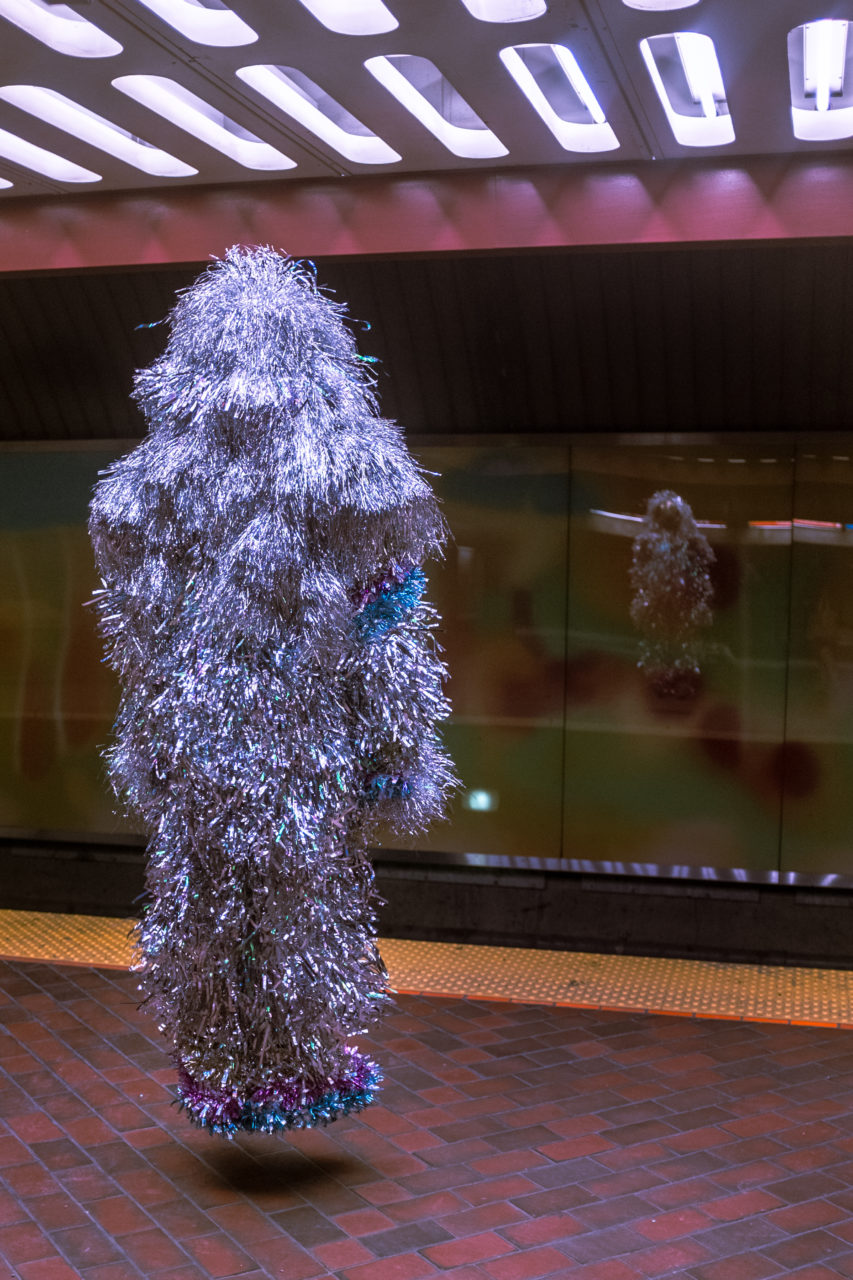 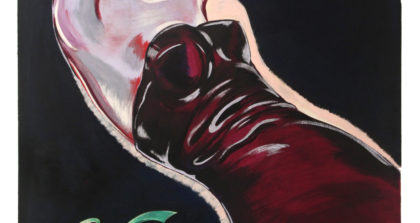 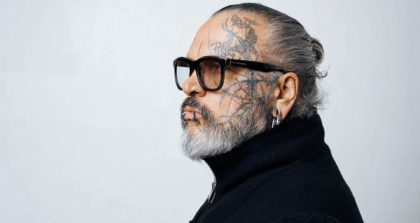 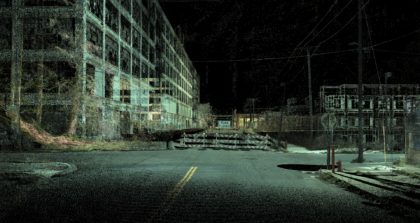 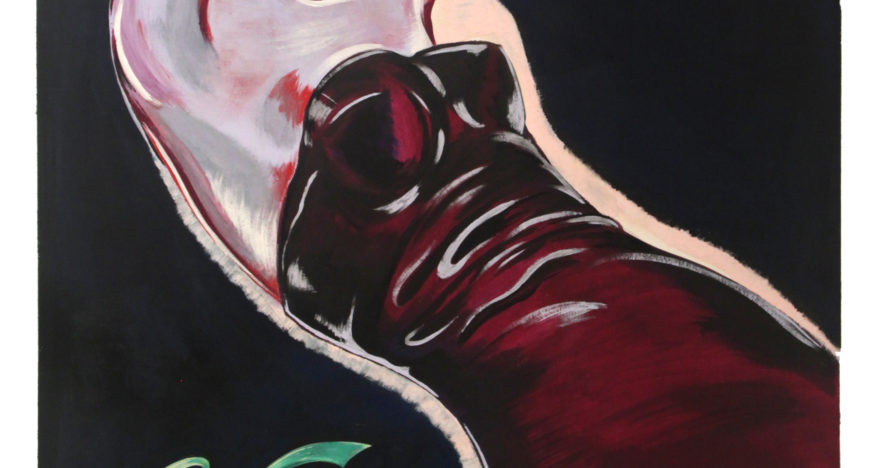 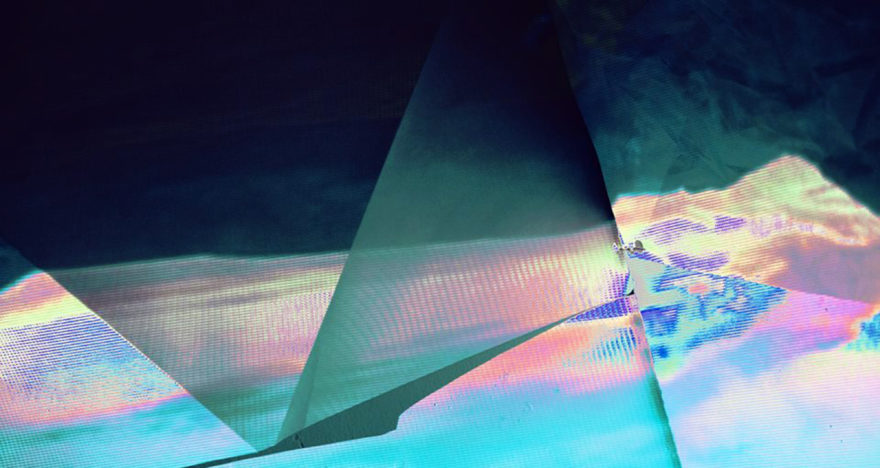