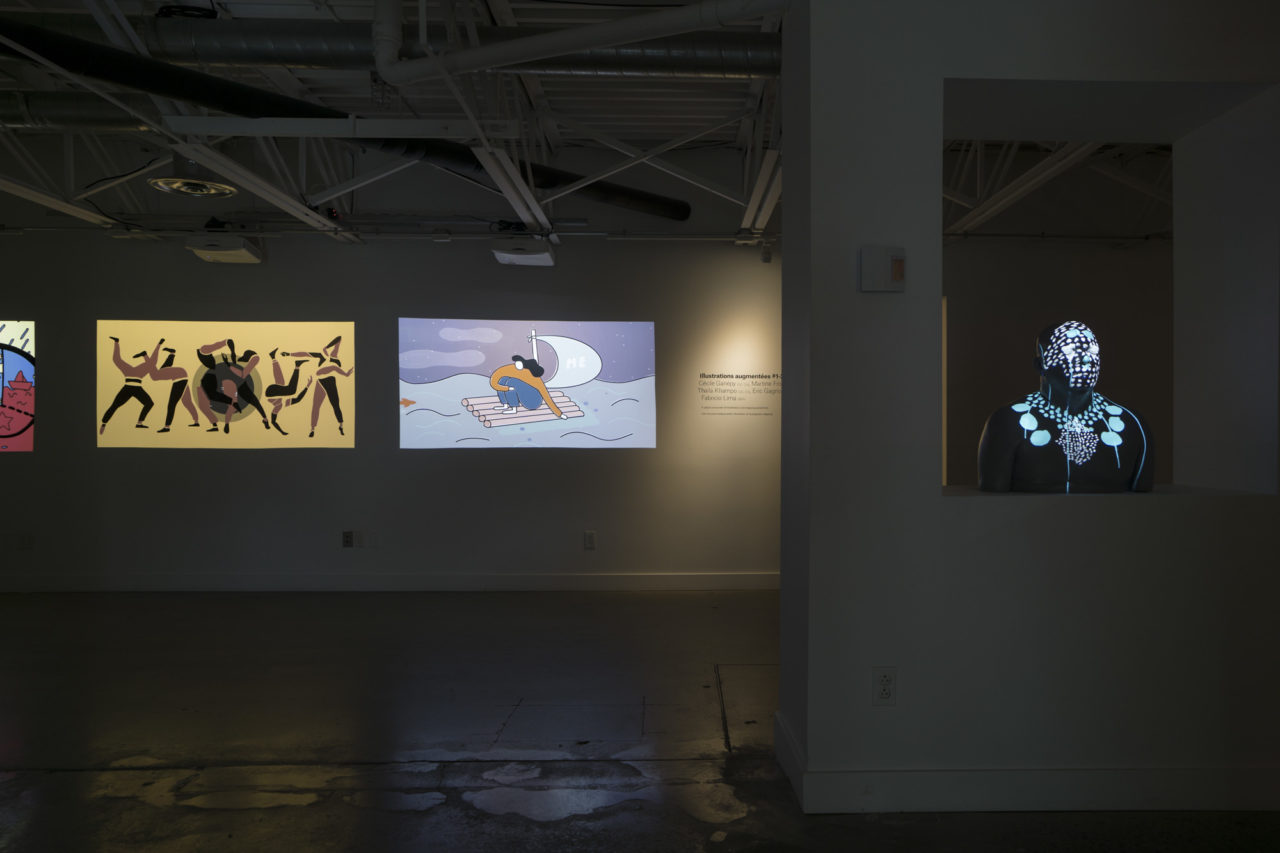 As part of its INVISIBLE event, MAPP MTL presents a series of micro-mapping art pieces at the Never Apart’s galerie spaces. This exhibit, consisting exclusively of new work and Canadian premieres, features artists, illustrators, and motion designers who have tackled this creative medium on the basis of its specificities and qualities. Micro-mapping allows for a new layer of meaning to be added and revealed to images or static objects, be it abstract or narrative. This results in original pieces where matter and photons have become truly inseparable. 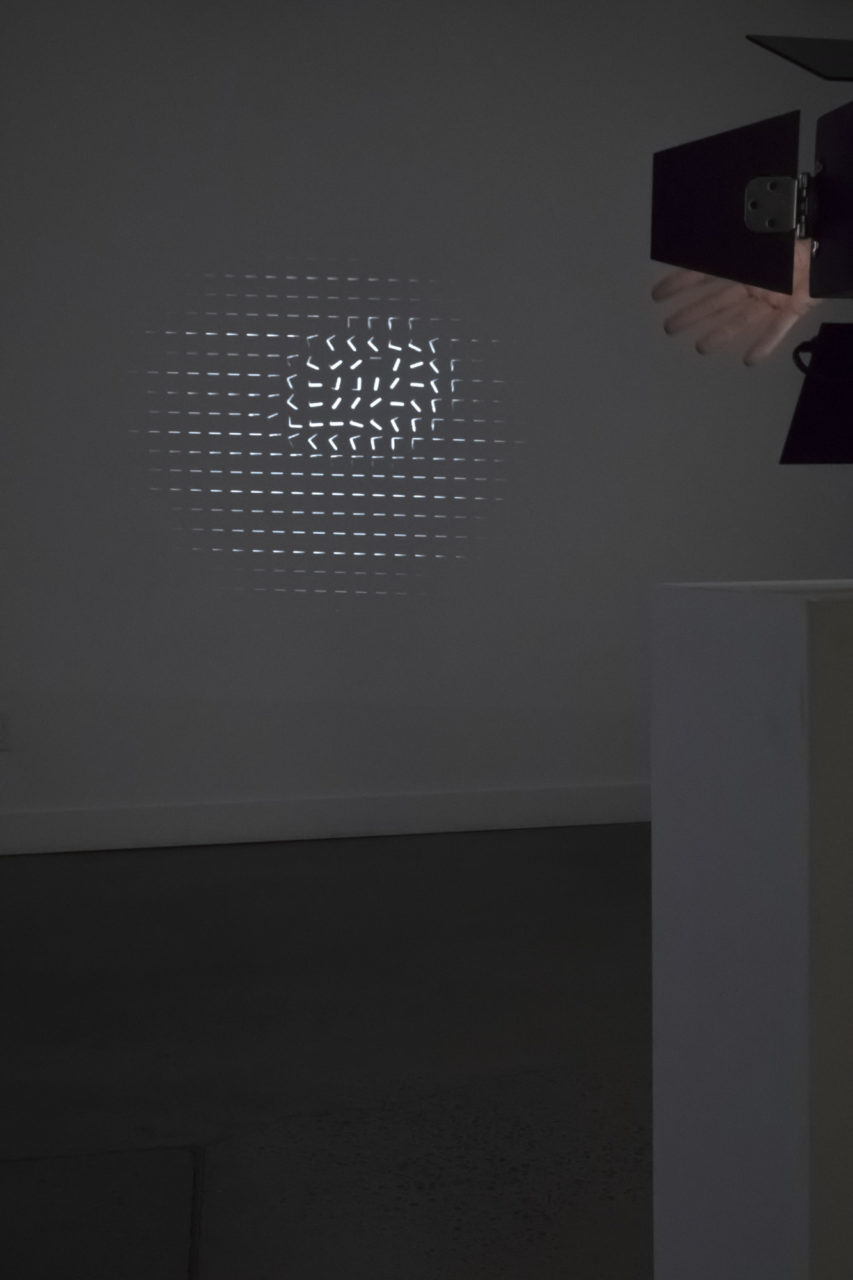 CULT by Tommy Caron, Alex Guimet (QC; CA) With this installation CULT presents the one sided aspect of the relationship between a protagonist and the object of his cult. A blinded unbalanced relationship that leads to forget yourself. 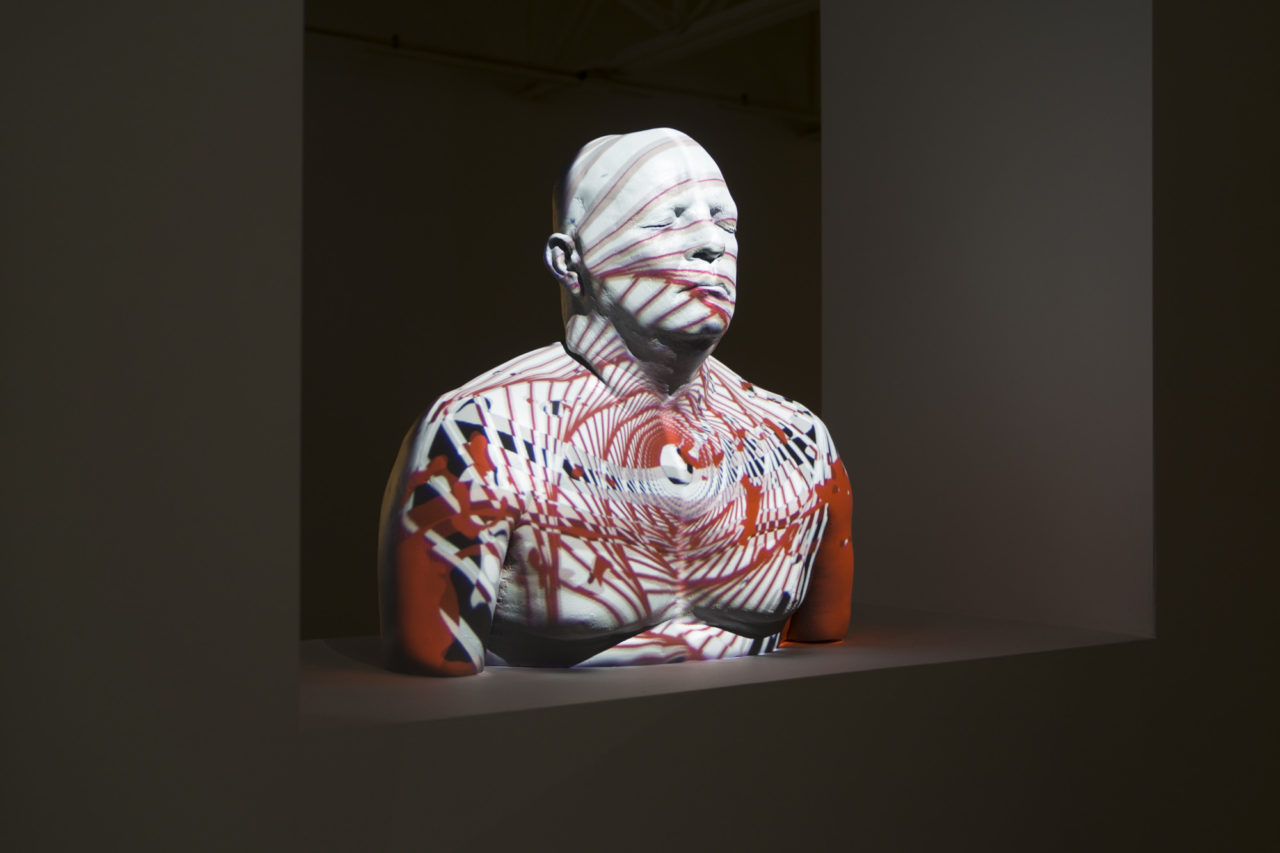 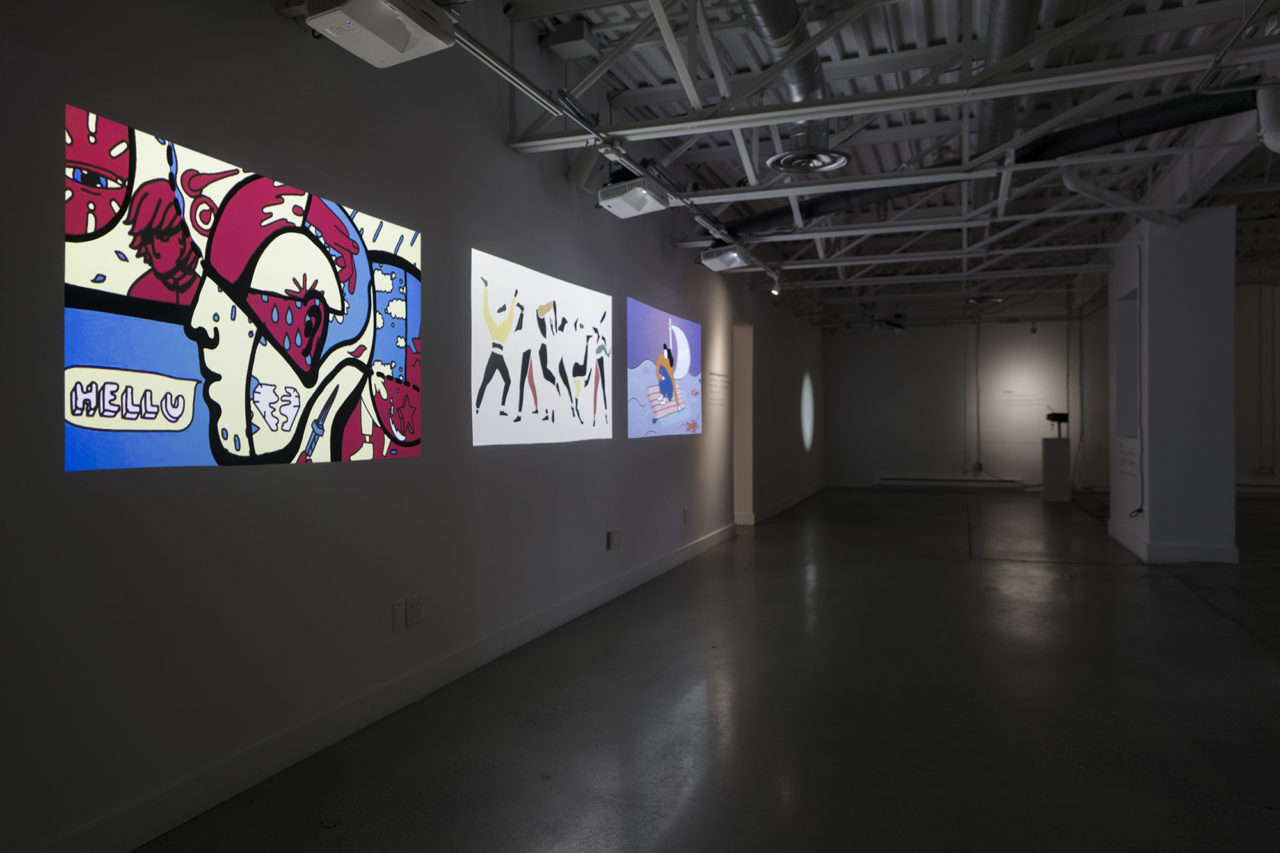 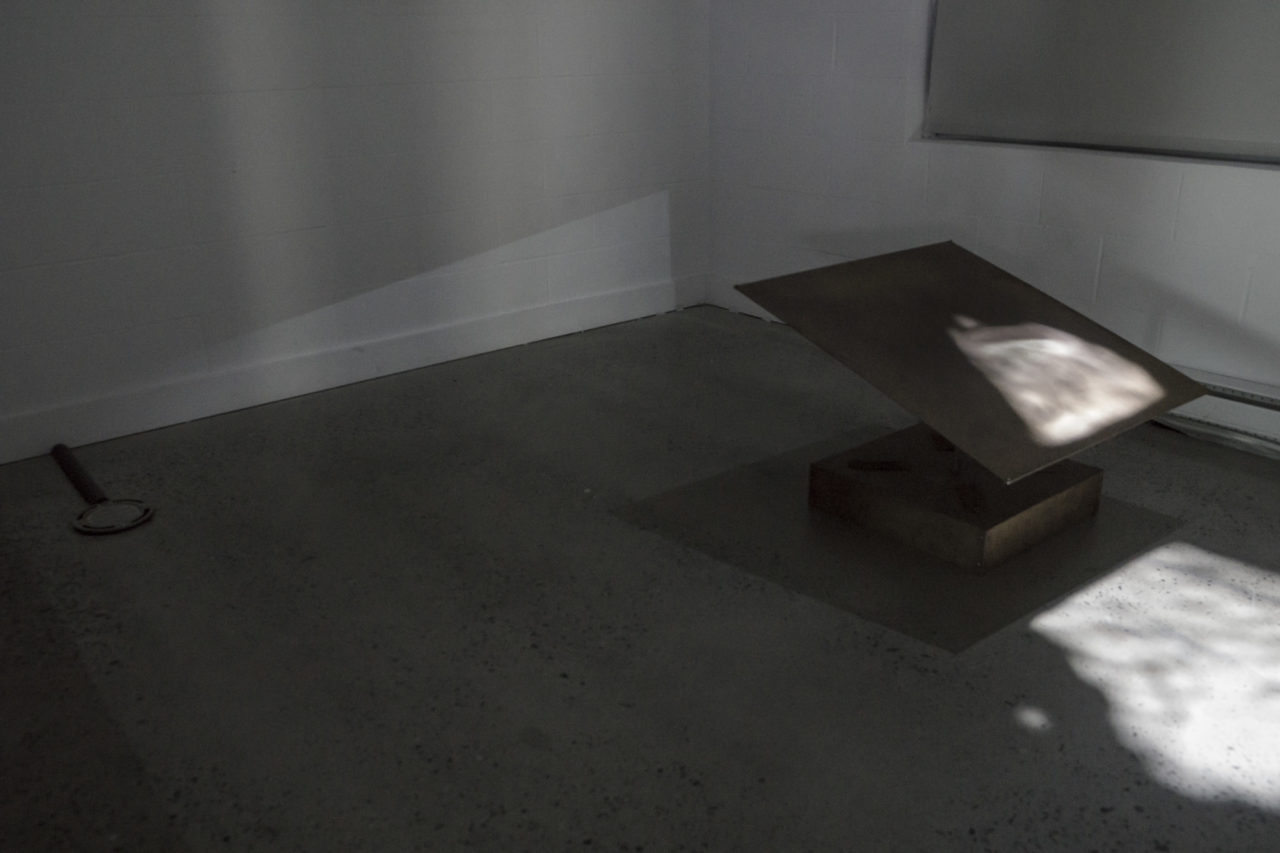 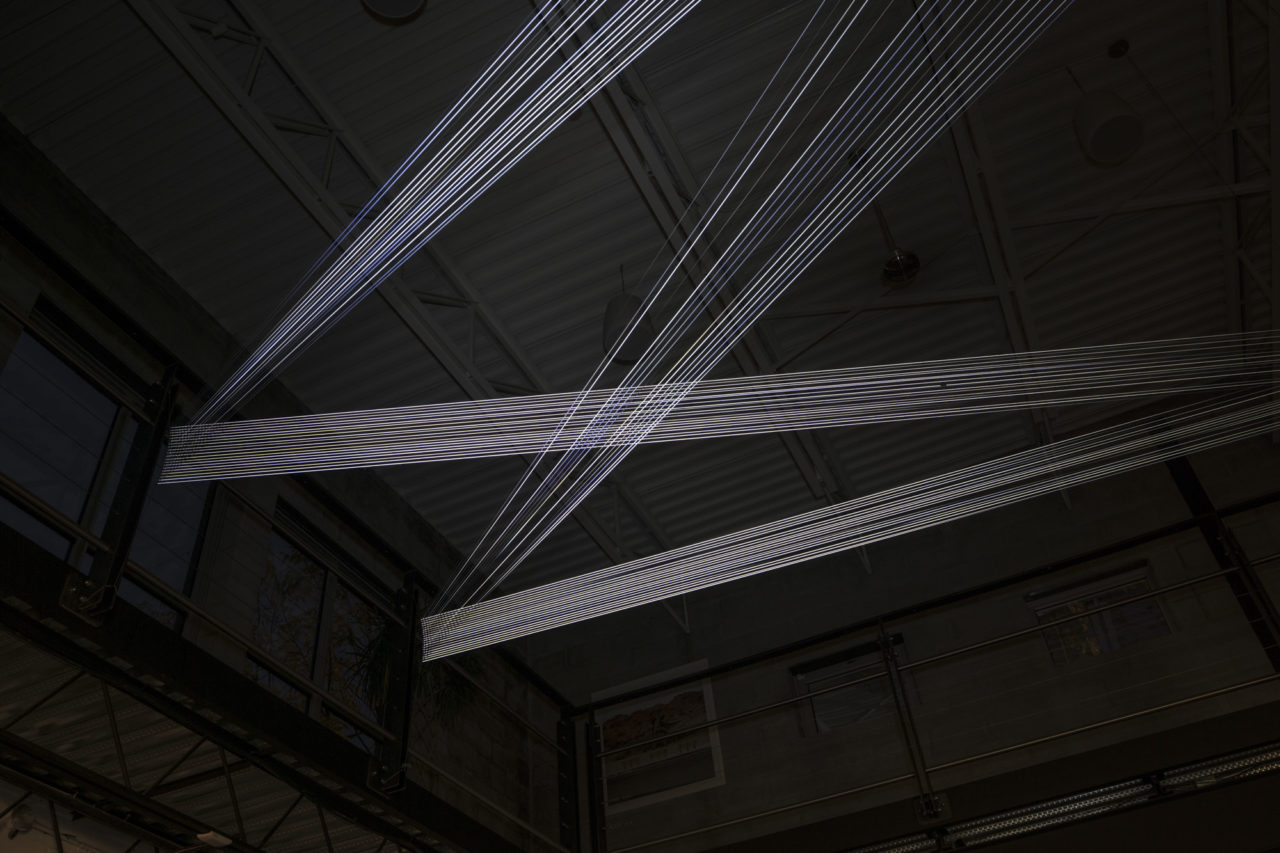 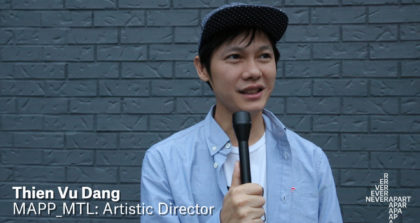 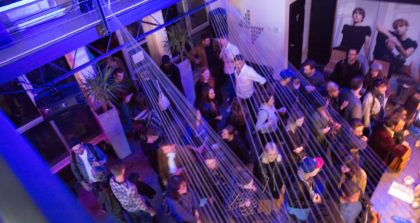 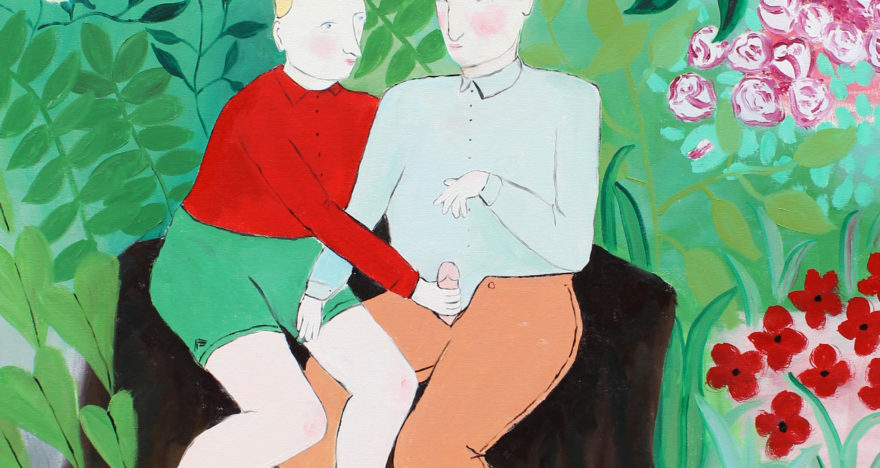 We Live In A Fantasy 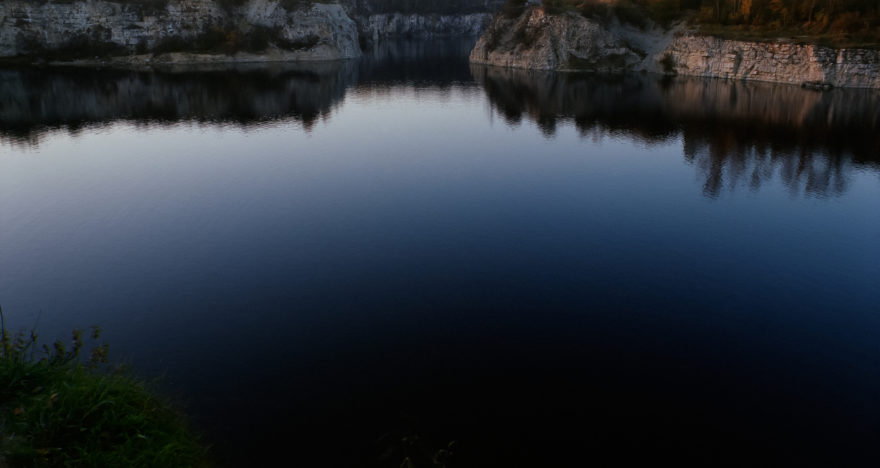