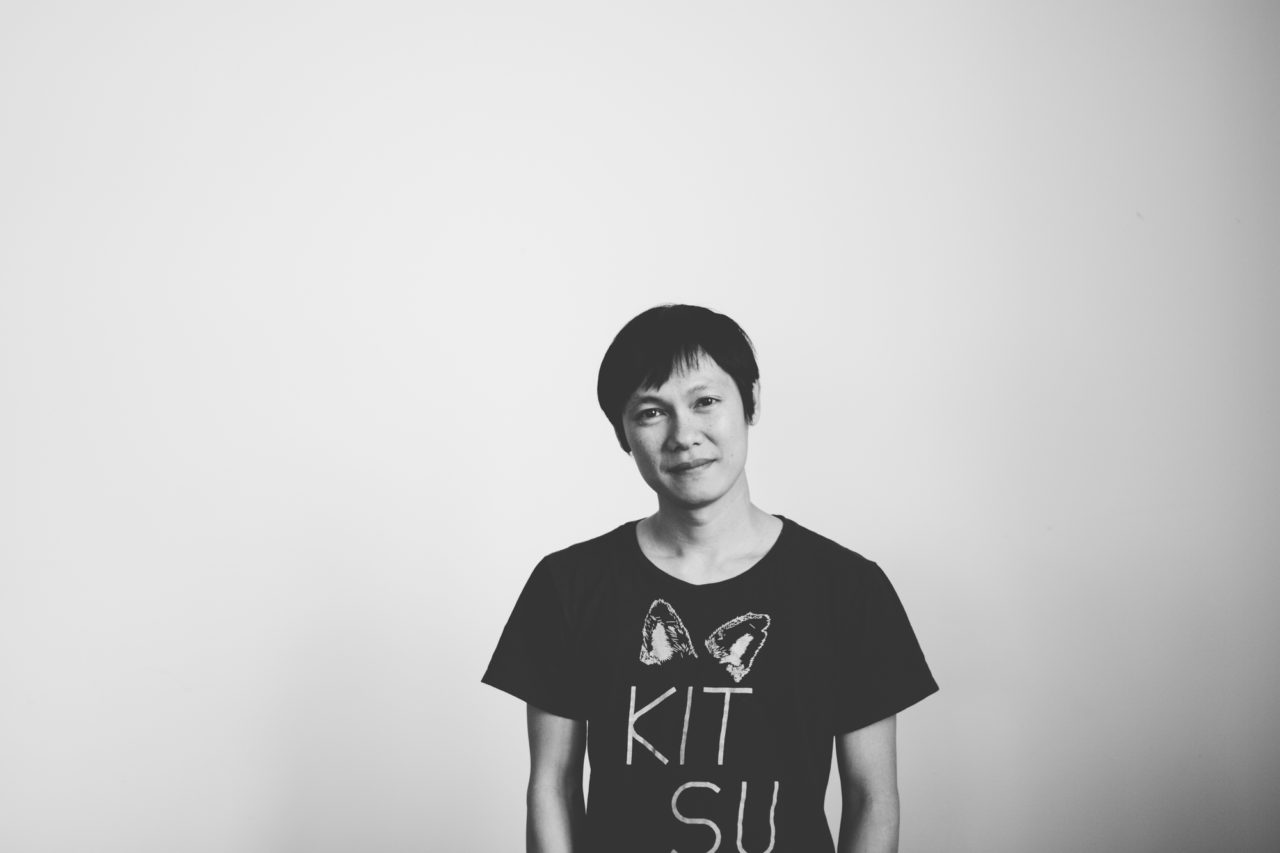 Never Apart is proud to co-host the first exhibition of MAPP_MTL: an unprecedented Montreal art festival that will feature exterior and interior installations, and will explore various urban surfaces as an open laboratory – a vision of the future of mapping.

Mapping, also called projection mapping or pixel mapping, is a fascinating medium that uses video projection to reinvent the places, spaces and objects that surround us. Thien Vu, the co-founder and director of MAPP_MTL, passionately describes how this relatively new medium has enormous potential to transform spaces and play with our perceptions of reality.

“Our goal for MAPP_MTL is to shed light onto the infinite possibilities of medium, and to offer an opportunity to the public to live uncommon and exceptional experiences,” explains Vu.

Vu’s experience in projections dates back to his VJ days, when he worked for various events and clubs around Montreal. Projecting onto video screens began to seem conventional and uninteresting to him, so he began to explore new ways of mapping.

“We’re still in the early stages of mapping, but we think this medium is going to evolve extremely quickly,” says Vu. “If you look at the beginnings of cinema 100 years ago, when images were first projected onto screens for an audience, we can see how it changed people’s lives and became an important industry. We think mapping might have a similar story – it has an incredibly bright future.”

While most people are familiar with mapping on buildings, the exhibit at Never Apart will feature exceptional mapping works by two artists. “We really want to focus on building awareness of mapping by bringing together different artists during exhibitions so we can incite new conversations and ideas,” says Vu. “We want to open people’s eyes and entertain them, but we also want to spark dialogue about art and technology – this is how great ideas can fuel further innovation.”

MAPP_MTL’s exhibit at will take place in two rooms at NVA: one dedicated to Jean-Sébastien Baillat’s work, and another for artist Philipe Dubost’s Le Voyage des Haïkus. Philippe Dubost is a researcher and new media developer working at Moment Factory. His work has contributed to some of the studio’s most recognized projects, from the interactive stages of Nine Inch Nails Muse, to avant-garde brand experiences for brands such as Oakley. Le Voyage des Haïkus is a dreamy and playful art piece using projected pixels on a perpetually moving model train. “The combination of light patterns and miniature formats in this piece is intended to evoke childhood joy. I seek to create these little micro worlds without the constraints of reality,” explains Dubost. “Moving all these tiny dots of light in space feels like high-end chemistry, like giving life to a flock of fireflies.”

Artist Jean-Sébastien Baillat has worked in design and digital art for over a decade. He has pushed himself to design without boundaries, and to pursue original, colourful and striking work. His work explores repetition in form, solid colours, contrast, typography, as well as strange and hypnotic narrative constructions. He is the winner of more than 170 Canadian and international prizes in design, including a Cannes Lion. He has worked with clients and artists as diverse as Sasha & John Digweed, Ariane Moffatt, Place des Arts, Benoit Lachambre, MUTEK, ELEKTRA, C2MTL, Moment Factory, Cirque du Soleil, L’Oréal, Red Bull Music Academy and many others. He is fascinated by the digital (video, light, signal) and the physical (prints, objects). With his new project, he explores the possibles interrelation between static objects and lights using videos, neons, and infinity mirrors.

“We expect Dubost’s and Baillat’s work to inspire and completely captivate the audience,” says Vu. “Their work is innovative, but also interactive.” Interactivity is an important element in mapping, Vu suggests, as people can enjoy this medium as a form of augmented reality without having to experience the art through a device. “Unlike virtual reality, which is currently completely disconnected and somewhat isolating, mapping is connected to reality and can be a shared experience.”

Mapping can involve some technological challenges, and the equipment can be expensive. “Right now, mapping calls for some technical prowess, but we want to promote this medium and gradually democratize it. The more we expose it, the greater the chance that more people will get involved,” says Vu. It seems like technology always starts out as costly and cumbersome, but eventually works its way into our everyday lives, and can be applied to countless industries. Vu suggests the same fate could be the same for mapping, given enough exposure.

Naturally, the founders of MAPP_MTL are drawn to unconventional spaces, and have an affinity for Montreal’s Mile-Ex art community.  “We had heard about this new Mile-Ex gallery, Never Apart, and of course were keen to check it out,” says Vu. He adds, “We noticed that it wasn’t just a space – we could sense that there were good people behind it. The people at their events emit a really positive energy, which is why it’s such a good fit for our first exhibition.”

The Mile-End and Mile-Ex districts are home to the highest per capita densities of artists in North America, with a multitude of artist studios and galleries. “It’s this hotbed of creative energy that inspires us to make this neighborhood the heart and home of MAPP_MTL,” says Vu. The first major outdoor installations will take place amid the district’s heritage buildings and their industrial shadows – offering an interesting contrast with the more futuristic aspects of mapping. 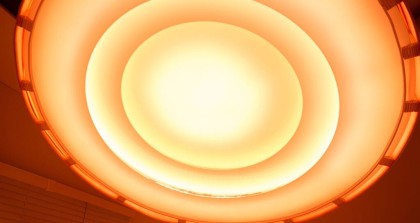 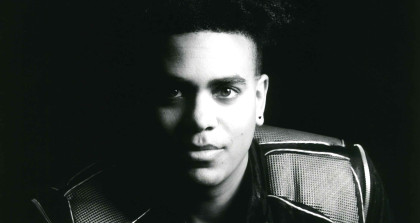 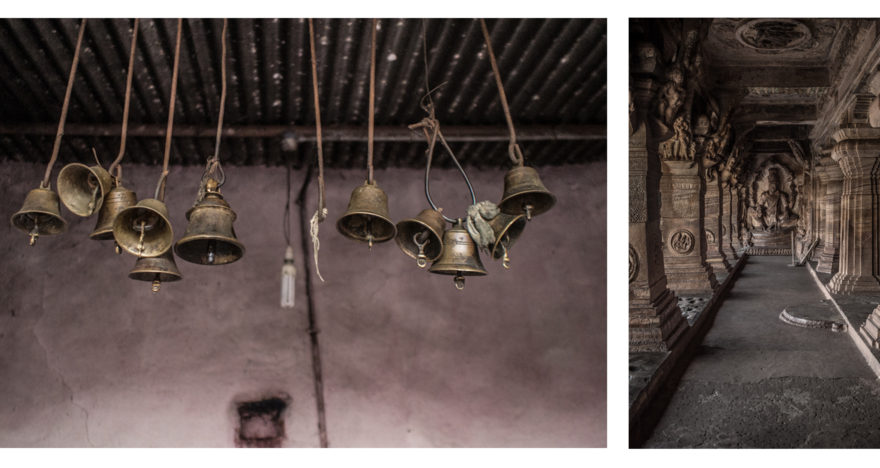 In Spirit: Art of Seeing 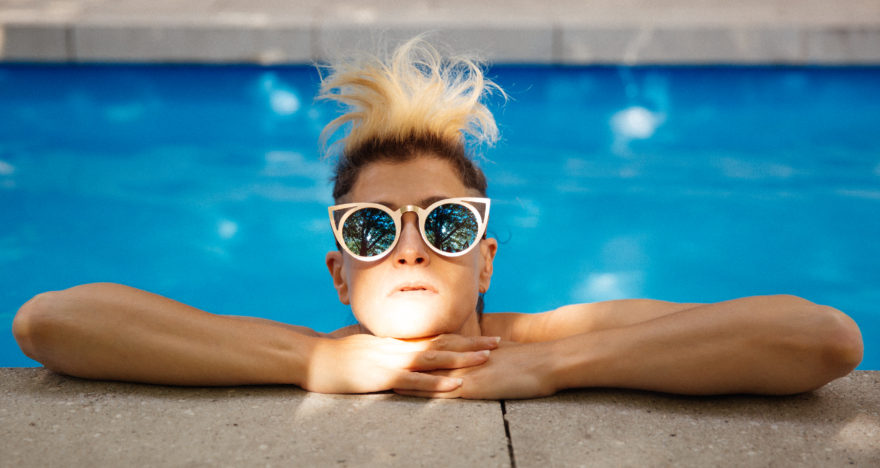