About 10% of Colombia’s population left escaping the war between 2000-2005. I was one of them. A family of six ran to three different continents and four different countries never to return to one another. This type of rupture creates a destabilization and a sense of restlessness within a human’s core. Restless Migrant Syndrome visualizes this condition while using it to combat the negative dominant media narratives of refugees.

The global refugee crisis is accompanied by endless images depicting us as everything but desirable or even human. People everywhere in the political spectrum speak of us from a place of deficit or as though we need to be extraordinary to be considered worthy of human rights. But no one speaks or listens directly to us. Restless Migrant Syndrome centers the voice of the refugee and creates an alternate reality where the dream of free movement is possible. It acknowledges the feelings of angst caused by rootlesness and survival while holding its ground on our inherent right to move. The piece is meant to create an immersive prayer and a sanctuary without romanticizing what is inherently a condition that affects of the soul. 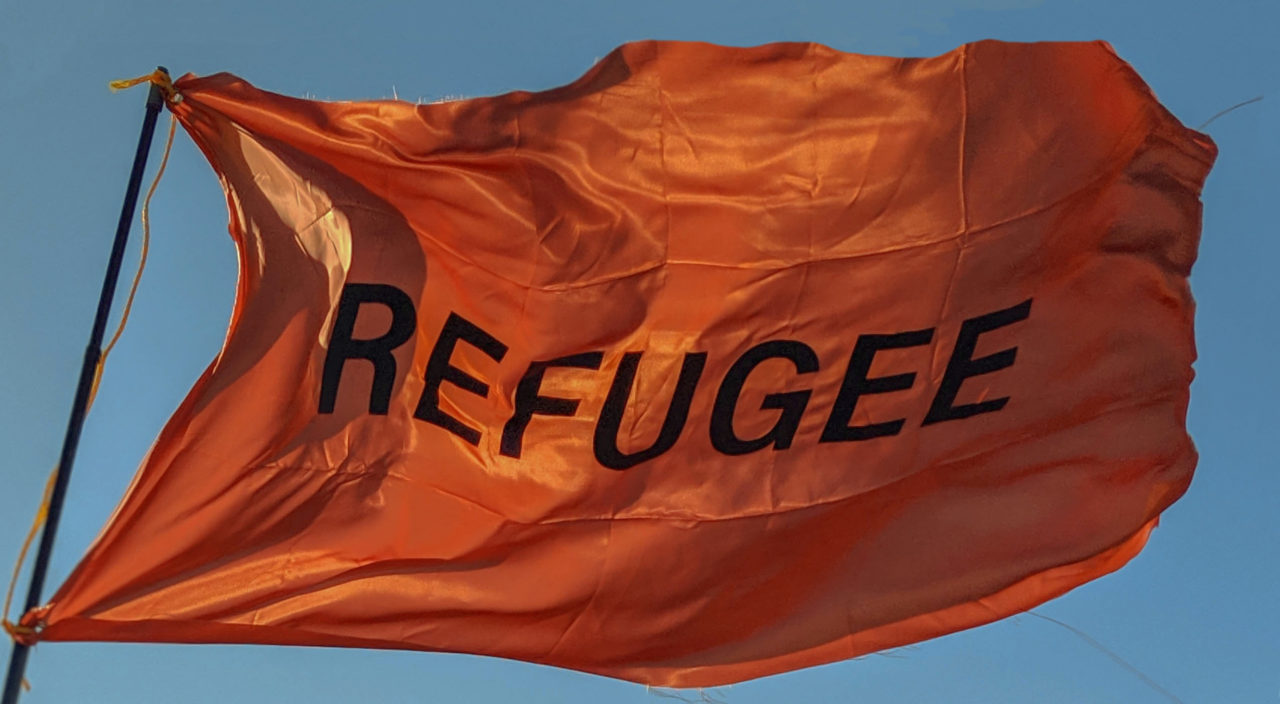 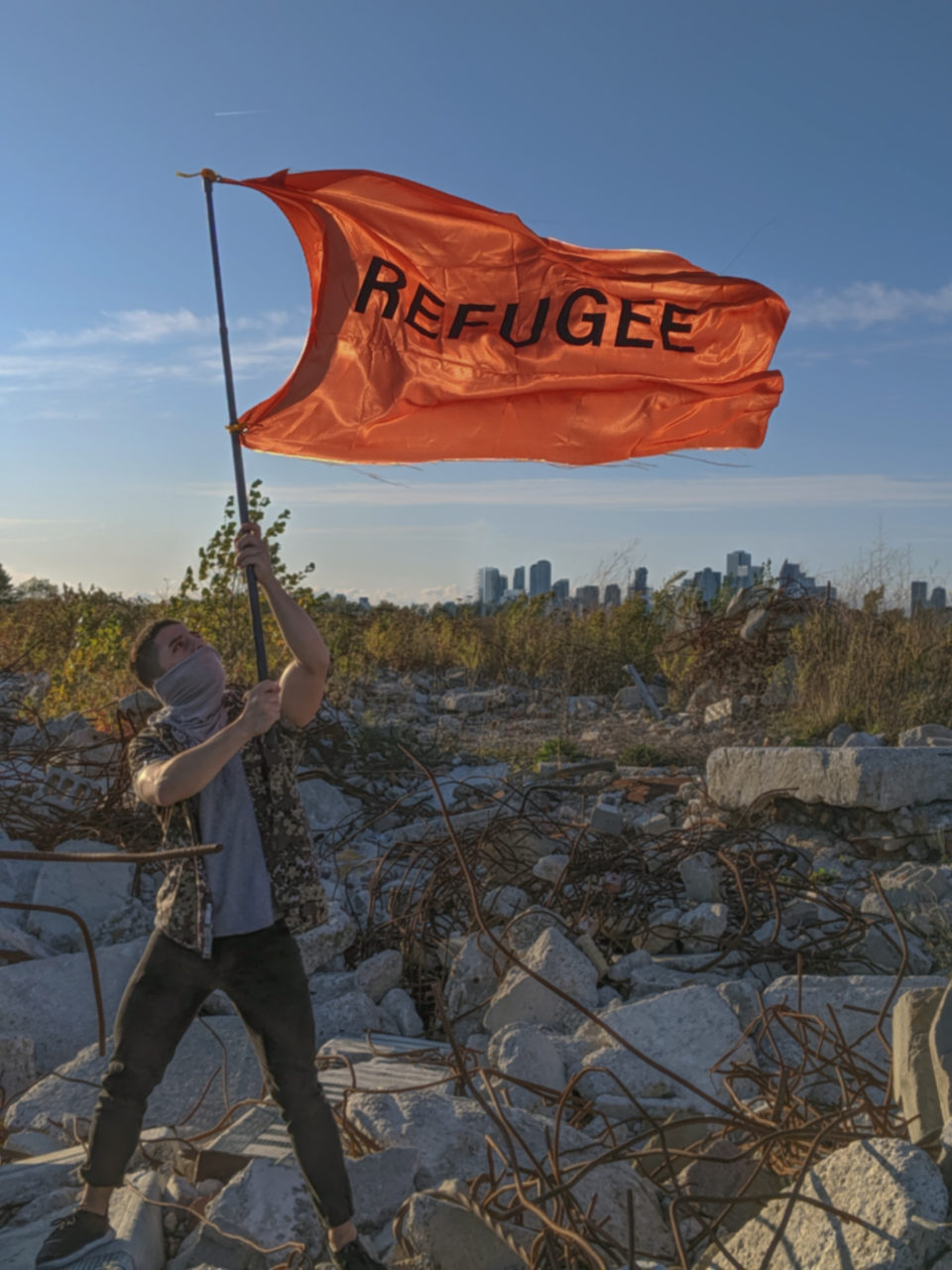 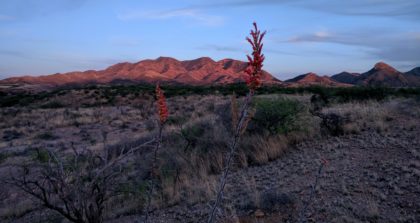 The Hairs, The Hats and Aunt Fancie 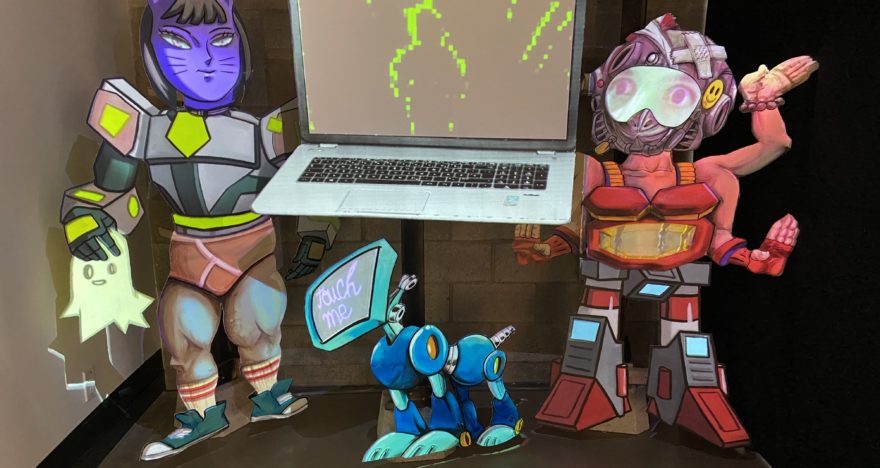