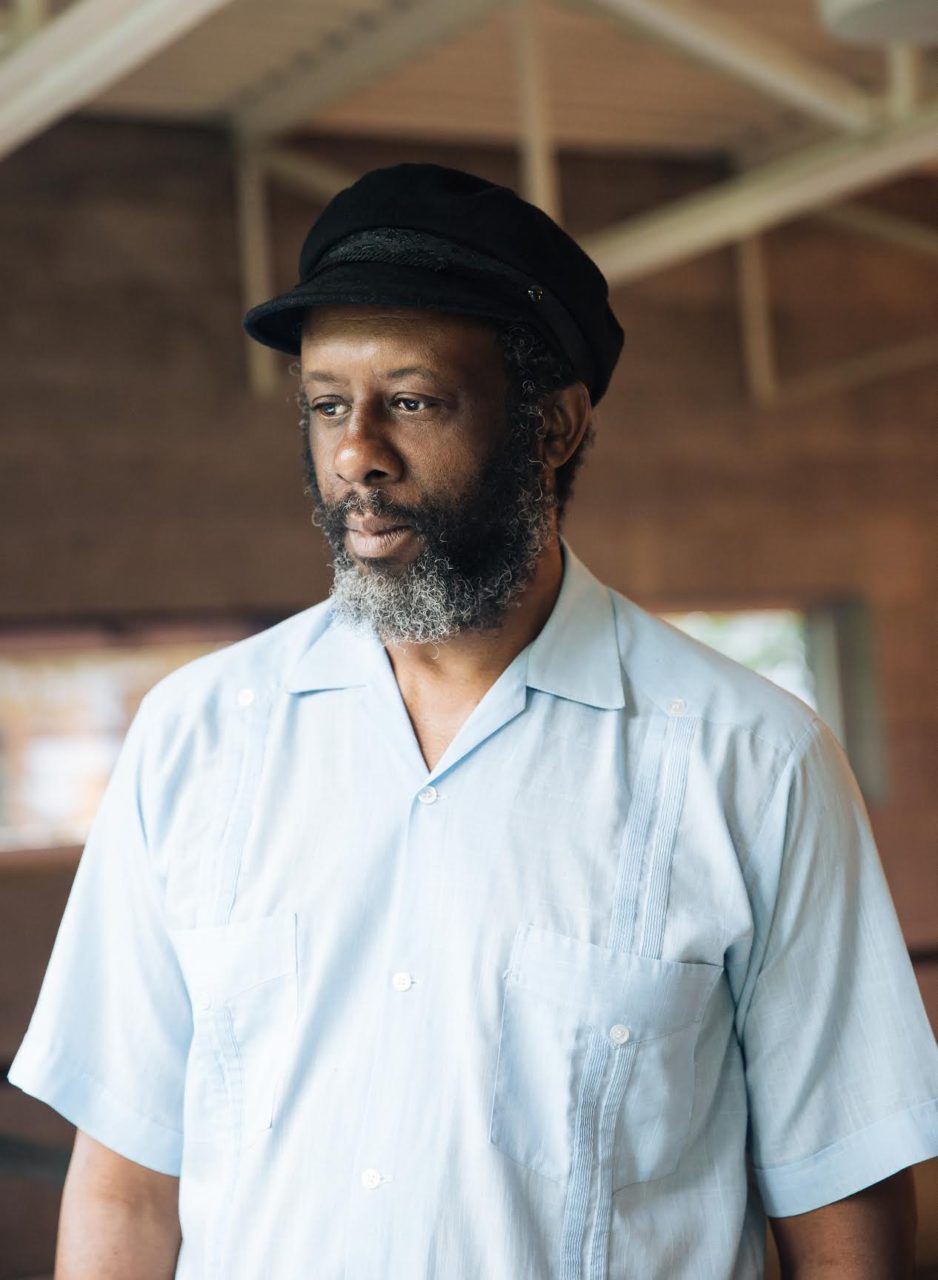 I would like to thank the Never Apart gallery for giving me the opportunity to have my curatorial debut in a city I truly love. I arrived to Montreal from Toronto in 1994 to attend McGill University’s Teaching program to specialize in the sciences. As time progressed I realized that I was more suited for the arts and humanities program and needed to explore objectives I knew existed since the tender age of 10. In my primary school in England, Hardwick Junior Boys, I was heralded as the school-aged child that would be seen as the borough’s most gifted artist in the region. The years following this prediction was halted by the love of sports that saw me as a triple threat in soccer, swimming, and track. I was written up in our community newspaper for being gifted as a multitasking phenom and making the Derby County Under-13 soccer team. My Dad being a draftsman at the time for Parker’s Foundry, and my Mom being a ward-sister at Pastures Hospital, heard the hoopla and trusted my endeavours. I was sent to soccer camp under the tutelage of the famous coach Brian Clough who saw my bright future ahead.

A few years later I was given the news that my Mother was granted a position as a matron in New York and a drastic decision for the family had to be made in 1974. I was sent to Jamaica along with my younger brother Jeffrey to experience the life of an West Indian instead of joining my parents. I was enrolled in my aunt’s school to acclimatize myself to their customs and also to write the J.S.C’s which were British exams to attend college. I chose Clarendon College because I really enjoyed the countryside of Jamaica and traveled throughout the island with my Uncle Rupie (i.e. Rupert Hughes) who owned a coffee plantation called Mocho Mountain Peak Coffee. He was also in charge of the irrigation system in Jamaica, and an avid P.N.P (People’s National Party) member giving our family status in the parish.

Throughout my years in England, Jamaica, U.S., and Canada I was always a closet artist drawing comic strips to perfection and pretending to be an architect using my Dad’s T-square for multi purposes. This led me to purchase an artist portfolio bag at fourteen which I would travel with until I was seventeen collating paper drawings, collages on cardboard, and tracing paper to emulate Picasso’s work which I didn’t know at the time was influenced by African art. In high school my art work was displayed frequently in the main hall along with Edmund De Guzman’s work and a few other inspiring rookies. Not knowing what a curator’s role was at the time I would organize a classroom during “Activity Days” with my fellow student’s work, and of course my own repertoire of images and sound to highlight the featured artists. It was 1979 and Kurtis Blow hit the charts with “The Breaks” and other hip-hop anthems were bought and used throughout the school cafeteria and hallways. It also helped that I was one of the school’s deejays in Grade 11 buying records constantly with Winfield Lewis and Dan Mazurek downtown at “Sam The Record Man’s store” on weekends.

Sports and Fashion was a hindrance to my artistic career throughout the years to come. We turn the clocks 30 years ahead and here I was in Cape Town, South Africa showcasing my debut album “Variations in Time” on Public Transit Recordings. From 2008 to 2011 I committed myself to the customs and lifestyle of South Africa because it was one of the places besides Montreal I felt really comfortable. One day I was walking around the area of Woodstock and ran into the well-known art resident “Greatmore Studios” where I walked in and asked what the prerequisites were in joining such a prestigious place. I was asked to fill-out a proposal and present a portfolio. My blood became very warm and it felt it was beyond room temperature creating signs of rejection before dealing with the process. To my surprise my work was accepted due to the intriguing subject matter of “Jazz and Apartheid”. The next year I was in Cape Town much longer than my usual one month visits, I decided to stay for 5 months. Coincidently, not knowing that this is where Torontonian Sandra Brewster, and Montrealer Rachel Granofsky (from “The Mirror” newspaper) would also reside. It was magical and fitting because during this time period I was in charge of the “Pan African Space Station” radio programming where I was asked to moderate the South African Poetry Festival interviewing Mutabarka. Here I was sitting beside one of my idols of poetry, and six years later I had the opportunity to invite Miss Brewster and Mutabaruka to my curatorial debut.

They say the world and humans are six degrees of separation. Two weeks later I was given the title of Publication Director of the Addis Ababa Photography Festival where I met another artist in my show the great New York Street photographer Jamel Shabazz. I am filled with coincidences because the other two artists in my show were also met in peculiar circumstances. I met Maxine Walters in Cuba in 1998. It was the best time to be in Cuba and everyone knew it and I had to be there. The Pope was there to see Castro, it was the World Little League Baseball Championships, it was the first International Hip-hop festival, the Havana jazz festival made “A Tribute to Max Roach”, it was the first time the Cubans were celebrating Christmas in fifty-years since the Revolution, and it was the Tri-Continental Film Festival. I wish I could make this up but my friend Pablo Aravena (Montreal Film-maker) can attest to the above.

To round things up Dub-poet Clifton Joseph and I (who will be performing at my art series) were young club kids in Toronto at the tender age of 17 cruising some of the most sought-after underground scenes together at places such as “Hagermans”, “These Eyes”, Sparkles, and Muhtadi’s enjoying the lifestyles of pimps, celebrities such as Rick James and many others.