In the autumn of 2016, Jann Tomaro brought her monthly noise meditation series ‘Practice’ to the Never Apart environment. Sound will return to reverberate throughout the space, as Tomaro and her guest practitioners guide participants to journey through this special experience once again. “I’m very excited for this next season of meditations. There will be a new artist each session, which means a lot of new noise!” says Tomaro. “Listeners should expect all new sets, and more experiments. Some of it will be easier listening and more conducive to calm meditation, some may be more challenging and conducive to awareness and change, but there will definitely be warnings if this is the case.” Each noise session features two sets of 25 minutes, guided by a sound artist informed by their own knowledge of the principles of transformative noise, designing soundscapes intended to alter states of consciousness.

‘Practice’, beginning February 11th, continues to explore the transcendental properties of sound. Using noise to guide group meditations, ‘Practice’ explores the experiential application of psychoacoustic theories such as cymatics, music therapy, sound healing, brain entrainment, and binaural-beat perception. Sound frequencies are known to impact physical phenomena to the point of being able to transform the molecular structure of matter, as natural vibrations of the body are affected by the frequencies of sound. The physicality of noise has the potential to influence our bodies and our minds. Sound can also alter our cognitive and emotional states, as well as able to bend our sense of reality.

First of the new series, beginning February 11, has experimental saxophonist and musician James Goddard (Skin Tone) leading the way. “Although there are many esoteric words and philosophies used to approach ‘the practice’, in essence it’s using sound to help one towards an end, in this case a certain kind of interior self, “explains Goddard. “I was given this piece of advice once when I first started meditating. Think of your thoughts like fish swimming through your head, and use your core (abdomen area) to push them along. That is perhaps too cryptic to be useful, but I think a majority of people are likely already familiar with sound meditation. It’s quite common for people to use certain music for aiding with focus at work or curating playlists to exercise to. These are examples of pretty ordinary ways of using music or sound to achieve a particular end.”

Montreal-based Goddard plays in a handful of different music projects, putting on concerts and art events throughout the city. “Often when I perform I supplement the saxophone with other sounds, in the tradition of folks like Charles Gayle and Eddie ‘Cleanhead’ Vinson. I started adding stamping and shouts to my playing, that led to electronics. In playing with electronics I became really interested in the possibilities related to suspending notes and filtering them differently, essentially a roundabout way of synthesis. I started creating exceptionally static little pieces that I could sit and listen to for ages, repeatedly. Certain frequencies were more engrossing than others. Of course there are all sorts of different musical traditions that rely on drones, like the tanpura in Indian classical music, as well as the bagpipes in Gaelic music. In recent times there is Pauline Oliveros with Deep Listening, also Lindsay Dobbin from Halifax is a cool Canadian practitioner.”

Goddard hopes that participants will find the experience and sounds interesting. He also feels indebtedness to the loft jazz and spiritual jazz traditions, stating there is often a kind of disconnect between “what people hear in what you make, and the things that you thought you were trying to do. I’m planning on using guitar amps to create a 4-channel installation, surround sound, one tone coming from each corner“, reveals Goddard. “The tones will probably be pretty close together but just far enough apart that the distance is audible, especially where they meet. If all goes as planned the friction between the tones will be creating new tones. That is the sound part. I’m wary of being prescriptive about other people’s experiences with meditation. It’s personal, some people like to reflect on things, others to calm their mind.” Frequencies have been known to alter mental states, inducing a connected sense of spirituality, which can encourage various experiential states such as divinity, balance, and focus. Additional research on brainwave entrainment theory has also revealed brain waves corresponding with our mental states can be influenced by rhythms, pulsations, as well as specific frequencies.

Invited by Tomaro, it will be Goddard’s first time in the NVA location participating as a welcome addition to the new round of sound. “I have been to the space for a couple openings, and it’s enchanting. I’ve even ‘played’ in the space before in a certain kind of way, because I had the privilege of performing and contributing some of my music to Laura Acosta’s amazing audio/visual piece ‘Word of the Pig’.” Coming up next for Goddard is an event he is putting on at Le Ritz PDB, February 17th, called Black Future, which will consist of three sets of artists combining the mediums of dance, projections, and of course, music. 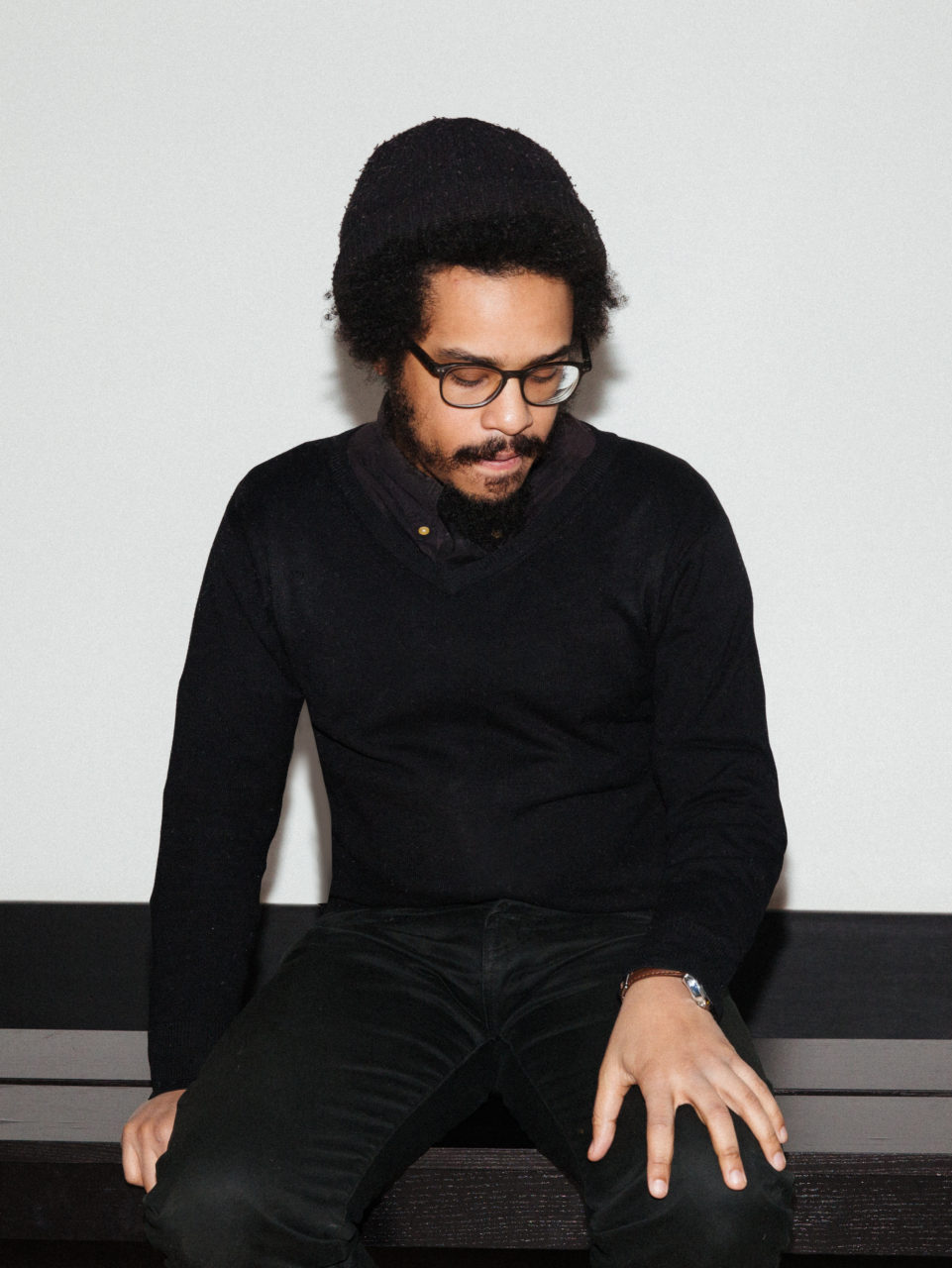