Bruce Labruce is an iconic artist and envelope shredding film making legend that continues to push the boundaries of film convention. The Canadian multi- disciplinary artist has remained at the forefront of underground and alternative culture for the past few decades producing critically acclaimed work.

From his early days as co-editor of the Homo Core fanzine J.D’s he has consistently created and penned provocative work that shatters convention.  His work consistently pushes the boundaries of pornography and art which has added to his reputation and allure. From short films to his unforgettable features like his first -No Skin Off My Ass, Hustler White which really brought him international acclaim, The Raspberry Reich, Otto: Or Up With Dead People, L.A. Zombie, Gerontophillia to his latest Pierrot Lunaire.

This ongoing program is geared to educate the public with pioneers and trail blazing guest artists discussing their body of work in an intimate engaging setting. They will be an interactive and multi- disciplinary seminar celebrating the artist’s achievements while engaging the attendees with the shared knowledge and insight. 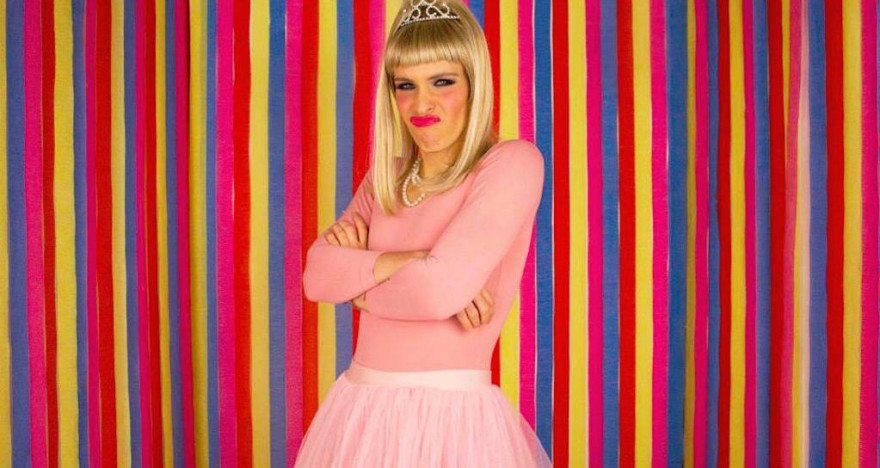 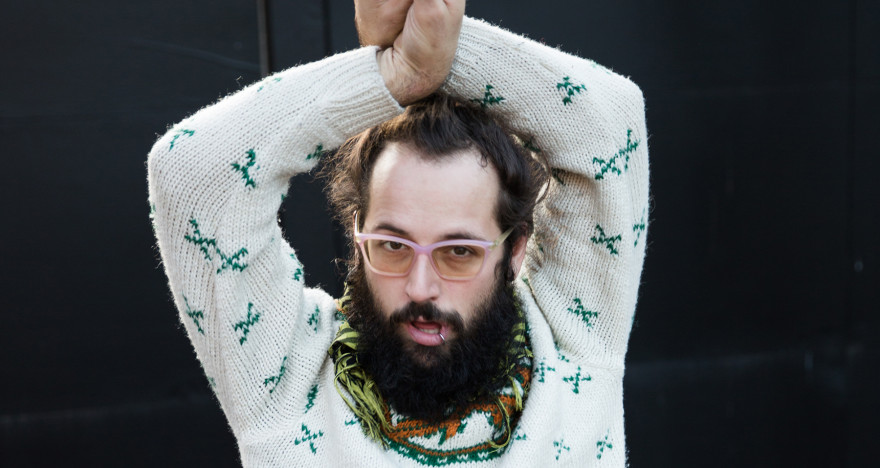