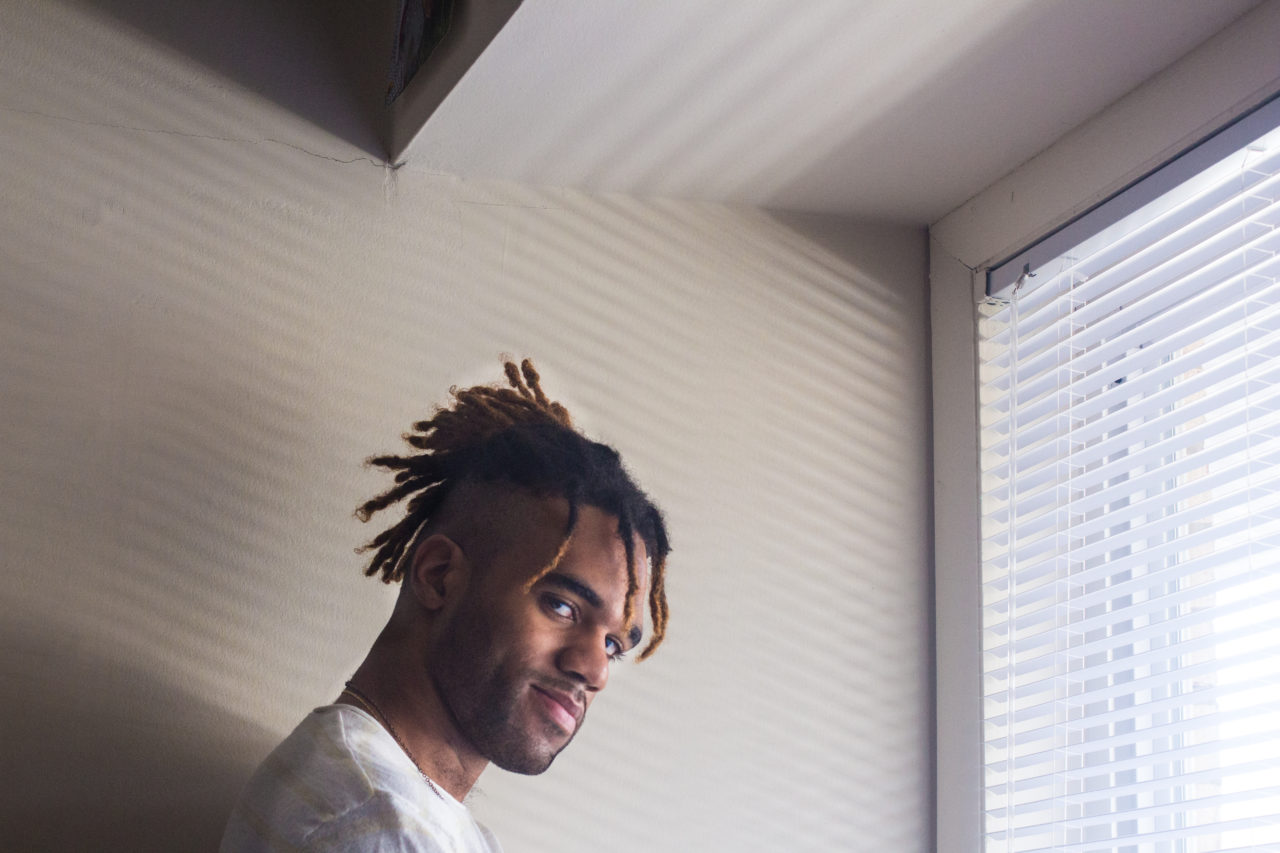 Never Apart, along with the richly diverse cultural communities of Montreal, have continued to provide opportunities of experience and learning, focusing on new alchemical mergings through art openings and vernissages, film screenings and music performances, workshops and seminars, along with ever-growing recognition for these events since NVA’s inception in the summer of 2015. The Massimadi African and Caribbean LGBT Film Festival, is just one of those happenings weaving a rare mix of film installations, photographic art, social gatherings and community building. Celebrated and produced annually by African Rainbow, this year’s festival will highlight the premiere of Nigerian-Swedish-American photographer Mikael Owunna’s first exhibition, gracing the walls of the NVA Galleries throughout the Winter Season.

Owunna creates photography stemming from a great love for it. Raised in Pittsburgh, Pennsylvania yet based in Washington, D.C., his upbringing provided him with a first hand experience of how the intersection of heritage and personal identity can often times conflict. “I do this work because I love it, because I live it, it’s who I am,” states Owunna. “I am a queer Nigerian person and grew up feeling that those two things were irreconcilable. I couldn’t be who I am, because I was LGBTQ and African.” Facing incredible abuse and homophobia in African spaces, including being put through multiple exorcisms in Nigeria during family trips to “drive the gay out of me”, in the United States, Owunna faced racism and a constant barrage of anti-blackness that threatened his life every single day. “This is particularly the case in white LGBTQ spaces, which make it abundantly clear that I am not seen as human there because I am black.”

Owunna felt he had to build his own home for himself, a space of healing where he could be black, African, queer and whole. “A space of emancipation, liberation, freedom. That is why I do this work, for healing, for peace of mind, for my own sanity and long term growth. It has freed me from the space I was in just a few years ago where I was surviving but not living, if that makes sense.” Now, Owunna walks in the light of his own truth boldly, and knows it is because of this work. Inspired by Zanele Muholi’s work on black lesbians in South Africa, it revealed to him his first mirror of what queer African life can look like and brought him to tears. “It’s because of the amazing LGBTQ African people I have met since then, creating and building community across the world. These people have shown me what it means to be free, to love every part of yourself and your identity. They inspire me to heal, they teach me how to be me, they taught me how to be free. It has been liberating and one of the most important experiences of my life.”

Owunna began photography eight years ago following college. What began as an off-hand conversation with a friend about taking pictures while they studied abroad in Oxford, UK, quickly grew into a passion when he realized he had a knack for it. “With just a few weeks of practice I was already shooting better than people in my program who had been doing photography for years. I didn’t begin to see photography as an art form until years later when I went to Taiwan and worked alongside Prof. Christine Yeh of USF with aboriginal students there, teaching photography as a way to empower themselves and tell stories of their community through art and story telling. This project was featured in a full floor exhibit at the National Taiwan Museum in 2014.”

His photo series, ‘Limit(less)’, has allowed Owunna to focus on story telling and how every part of the frame fits into the narrative. “Also, understanding that photography is not ‘objective’. How incredibly careful you have to be as a photographer when telling the stories of people from marginalized communities. Even for me as someone in the community, with multiple dimensions of privilege of my own.” Owunna is obviously passionate, which he feels has been key in bringing him to the inner space he has now found within himself. New to the Never Apart space, he is excited about this being the first time his work will be exhibited. “It has been a dream of mine for years, and kind of surreal seeing it happen. I feel so blessed, but hard to believe in some ways. It means so much to me to see it get recognition.”

Through a friend, Owunna heard about the Massimadi Festival, and as he had planned to come to Montreal to shoot for Limit(less), he also returned to speak at the World Social Forum about the exhibit, and again during Pride as well. There, he met Laurent Maurice LaFafontant from African Rainbow, and learned about the work being done by Arc-en-Ciel d’Afrique. “Fast forward, and here we are. Black queer community is amazing. The way we love and support each other is such an inspiration for me,” says Owunna, who shares that the response from the LGBTQ African people who have seen the images has been overwhelmingly positive. “I think it also shows how much of a hunger there is for images like this. To see ourselves when we are so used to being invisible. I hope that more projects like this are created, there are so many stories to tell and we are such a beautiful community.”

In terms of special moments, the entire process has been life changing for Owunna. “It’s hard for me to point to a specific moment, but I’m happy when people participate in the project and love the pictures. I am most interested and excited in what black and African LGBTQ people get out of the work, and to see how it translates into physical spaces and can bring together community as it pushes forward conversations about African, black, and LGBTQ identities in that forum.” 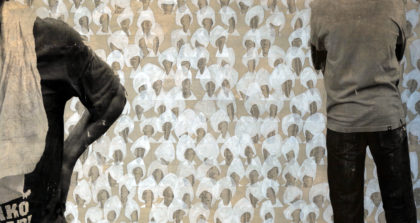 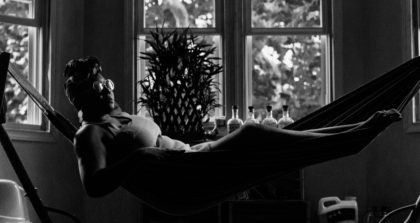