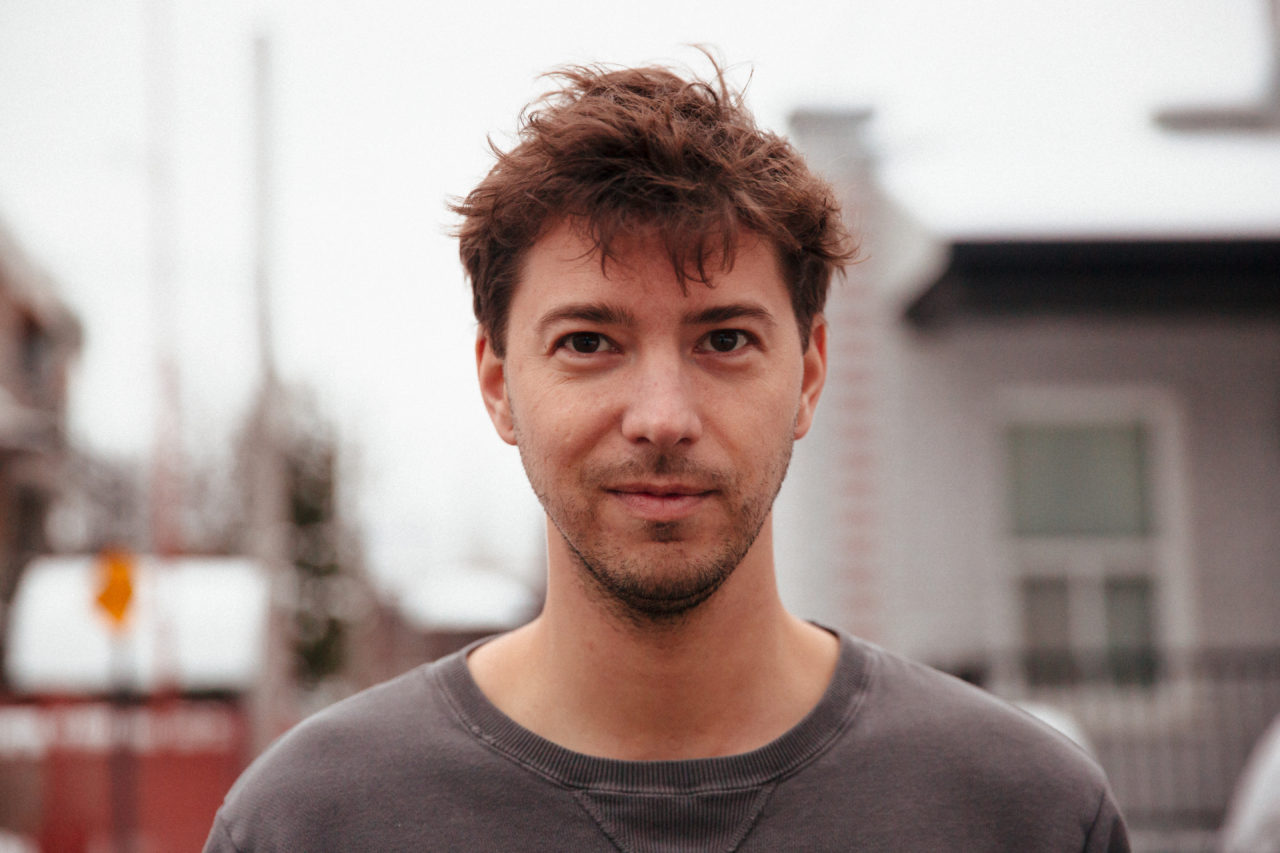 As we usher in a new year, the music business is yet again undergoing drastic, and sometimes bizarre, changes. Streaming services are gaining popularity, more vinyl is being sold than ever before, Bandcamp is carving out its own little niche of digital sales. And yet it still seems like for 99% of music makers out there, very little money is ending up back in the pockets of artists and labels.

Given evermore restricted budgets, or sometimes NO budget at all, artists and bedroom producers alike are relegated to making do with what they’ve got and hoping for the best. Montreal-based LANDR however, are bringing the power to the people through their innovative self-mastering platform. Opening up access for near-professional mastering to said producers has allowed for individuals to run small labels from their locale, feel confident about playing their own tracks in clubs, and sending out demos to labels.

We sat down with LANDR’s Creative Director Rory Seydel for a brief chat about tech in the new age of the music business, community, and corporate responsibility. 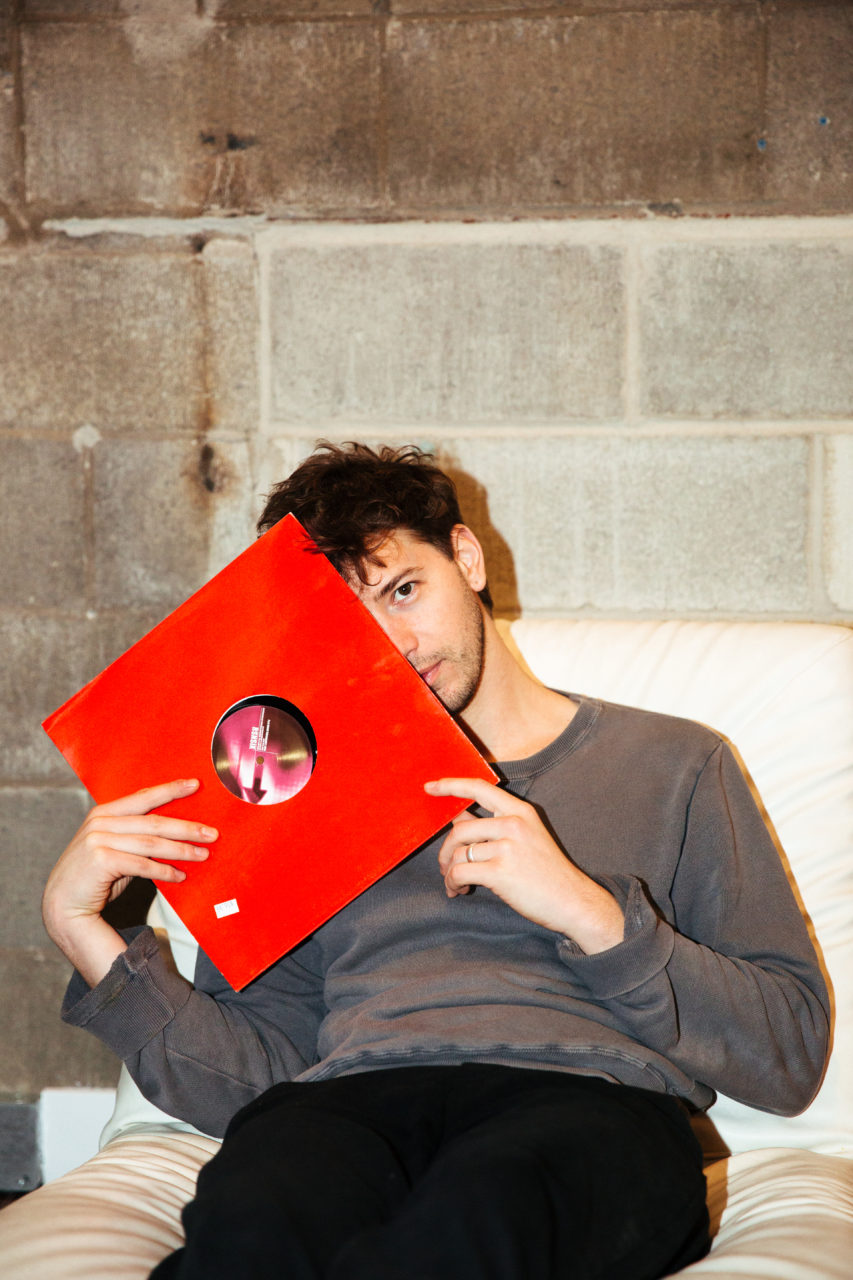 First of all, tell us why LANDR exists— what was the impetus for its creation ? And what exactly is it that you do there ?

Music is life. LANDR exists to level the playing field for music creators. When we set out to build it, we really wanted to democratize good sound for artists and creators of all types. And to really be inclusive, it’s always been about the AND not the OR. It’s not about House or Trap or Freak Folk. It’s House AND Trap AND Folk AND Norwegian Death Metal etc… The founding team was largely made up of  musicians who’d struggled at one point or another and we really knew what it meant to be an artist — And at the very least everyone was massively empathetic to the cause.

I am Creative Director. My role is to build a company that reflects the community that uses it, a product that solves problems for artists, and experiences that leave real impressions. Plus, 100+ other things that inevitably pop up everyday. I am fortunate to have a team of Montreal’s finest soldiers to keep things in check. It’s huge a team effort.

What aspect of your role involves the local community, and how do you, as a Montreal-based firm with now global reach, engage the city from a grass roots level ?

LANDR has always had an open door policy for the community. From day one we had music creators coming in, trying things, giving feedback — We listened and made changes even when the feedback was hard to hear. It wasn’t always easy! Plus we have a mandate to feature artists of all levels on the blog. I had a really amazing mentor in this early on, Justin Evans. He really drilled into me the importance of an inclusive guest/host relationship at scale.

Plus the Montreal music community is incredibly important to me. One: because it supported me as an artist for ten years while I was touring, making records and generally being a broke ass artist. Two: because we’re all genuine fans of what’s going on here, whether it’s Arbutus, Constellation, Turbo, MUTEK, Suoni, Pop, Piknic, NVA, BSTB, Cardinal PR, Phi, Silverdoor, Torn Curtain, Sala/Casa, all the countless acts, artists and DIY organizations that make this place magic. We’re trying to give back more and more, whether it’s through our TalkMusic panels, free parties with local bookings, plus a soon to be Artist in Res in Montreal.

From a young age the importance of community has been pretty well defined for me. Maybe it’s because I grew up on a small gulf island called Hornby that was founded by draft dodgers, freaks and hippies.

What are your feelings about new generations of tech companies and their corporate responsibility to communal affairs ? How involved should they be ? How far can they go ? How do you navigate pessimism ?

With successful tech comes homogenization of certain spaces‚ both digital and physical. Look at AirBnB, Instagram, Tumblr, RBMA. But brands aren’t new, it’s just that Kleenex didn’t make ‘How to Sneeze better Guides’ or throw super fun parties. I do think that if a brand is going to operate in a space that they have a certain responsibility to give back and support culture without getting in the way of it. I literally bumped into Alex Ljung (CEO of SoundCloud) and talked about this in Berlin recently. They have an in-office studio to record artists which I think is great. Ableton, Native Instruments and Teenage Engineering are also amazing at this. RBMA is doing an interesting thing as well but maybe that’s more about reciprocity, I don’t know. It’s a pretty cool creative agency called Yadastar who’s running that. It’s very impressive. In the end it’s simple really: those with the money should probably buy the champagne. Brands also have a responsibility to make these opportunities last, not just hit and run… Redistribute their resources, whether it’s space, money, talent, time.

Just to speak on the platform itself for a minute: I think in the beginning you caught a lot of flak because people perceived it as being a “replacement” for professional mastering services— of which I think all would agree that it is not. Instead, it has democratized access to a type of service that many people would not otherwise. How did your communications team overcome that hurdle ?

Ideology has a lot to do with the success of LANDR. From the beginning we wanted to make an A.I. companion for music creators and that’s exactly what LANDR has become. The idea was never to replace engineers, and that’s what we communicated. Now we have professionals around the world using it and loving it. We live in a time where creators have become everything: the writer, the recording engineer, the mastering engineer and the promoter. We wanted to use technology to save artists time and money to get back to the creative part: making music.

What response do you have now to naysayers of the platform ?

What do you hope LANDR can achieve in the next two years as an ally of Montreal’s music community ?

I am really hyped on the Talk Music series that Leticia Trandifir has kicked off, I think the next talk is going to be on the art of DJing. Plus partnerships like what we have with you guys, It’s amazing to open up our space to the community and see who arrives, especially when 80% of people are completely outside of my network. It’s life changing to see people interact with what you build. Plus there’s a lot of potential to pull different parts of the communities together and put that front and centre.

Also because of our links in L.A. and Berlin there’s tons of potential to connect what’s going on here with like minded people around the world. Whether it’s a continuation of our Artist in Residency project, our blog or just helping each other out. Montreal has always been a small but vibrant place. We gotta stick together and smash ceilings. It’s an open invitation to Montreal artists to get in touch and take part. 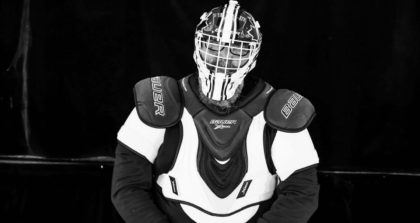 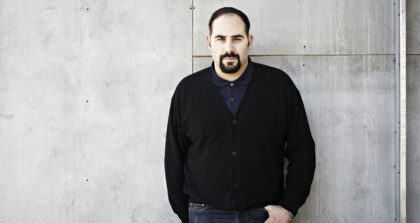 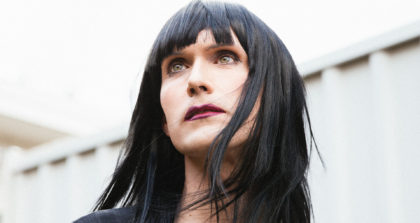