A Herstory and Exposé of Drag Culture in Canada

Never Apart is thrilled to announce our second of our LGBT Film Series will be happening with the launch of our new gallery exhibitions and the screening of the film Snow Queen.

This film explores and celebrates the multi talented and extremely diverse landscape that is Drag in Canada. From the legends that paved our Rocky Mountain way to the Diva’s who currently reign in their designated provinces. Snow Queen is a glimpse into a colourful theatrical world with extremely rich history that has continued to thrive throughout the decades creating cultural figures and currently is at an all time height of popularity spilling from the gay underground into mainstream mayhem!

In attendance will be Snow Queen Star Michel Dorion performing and giving a brief artist talk with film maker Michael Venus and Connie Lingua after the film.

On-site events geared to GLBT Youth to promote a positive lifestyle and a safe environment with unique programing and educational screenings to broaden and elevate minds while also building community.

Open to all ages. 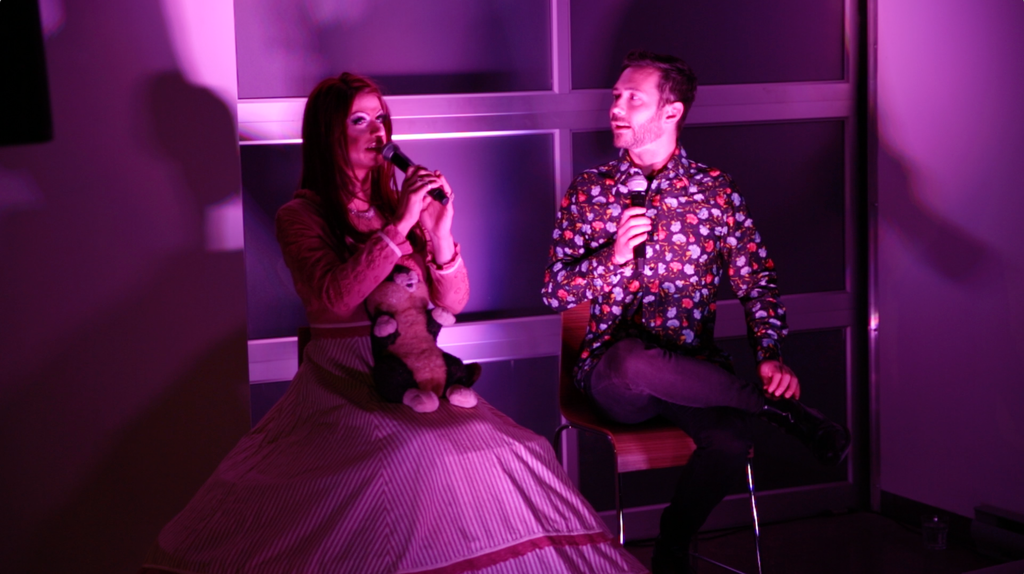 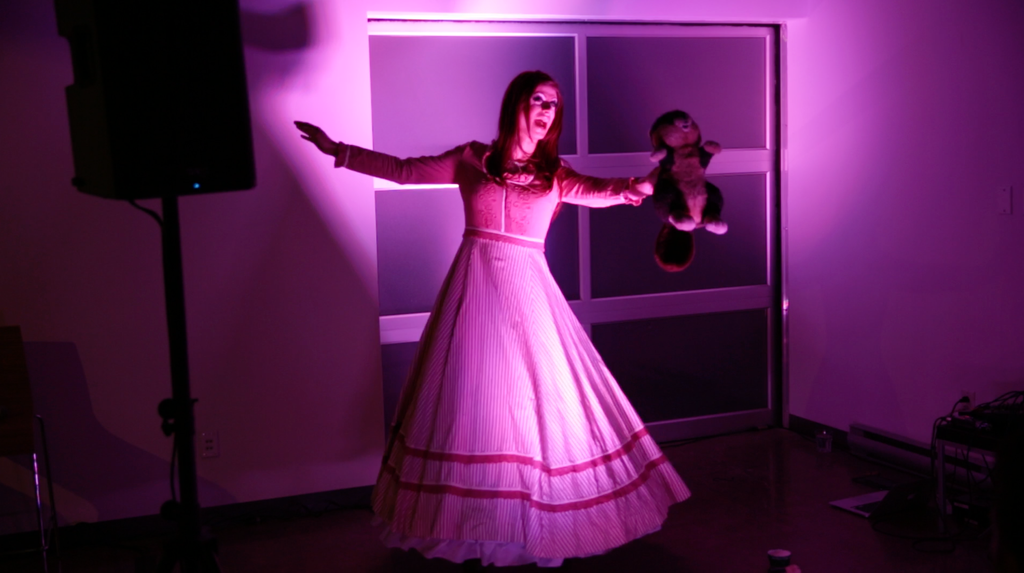 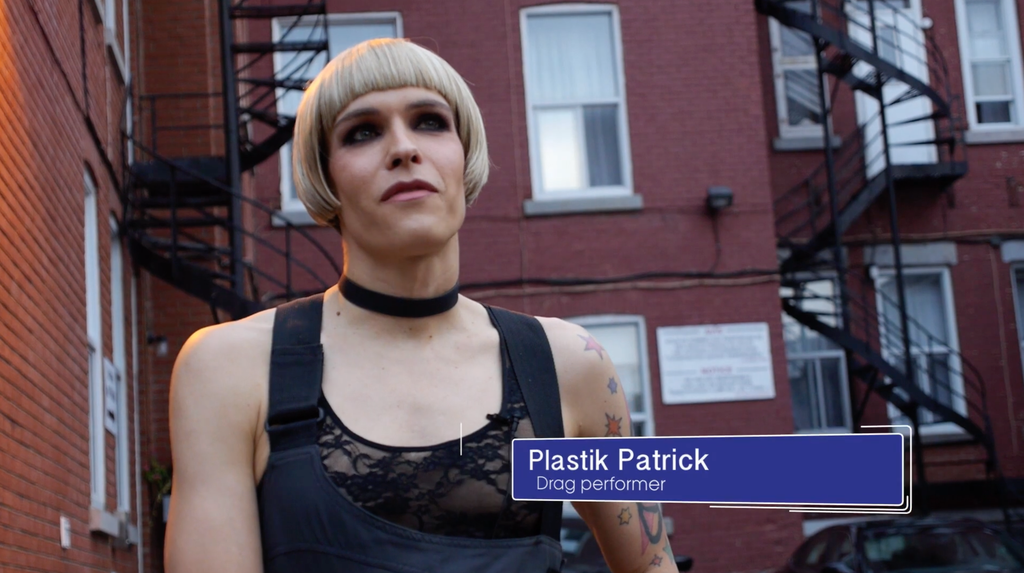 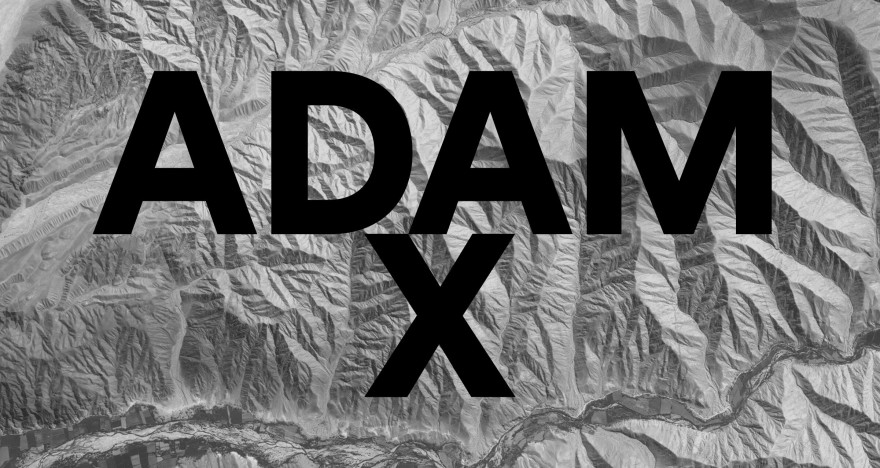 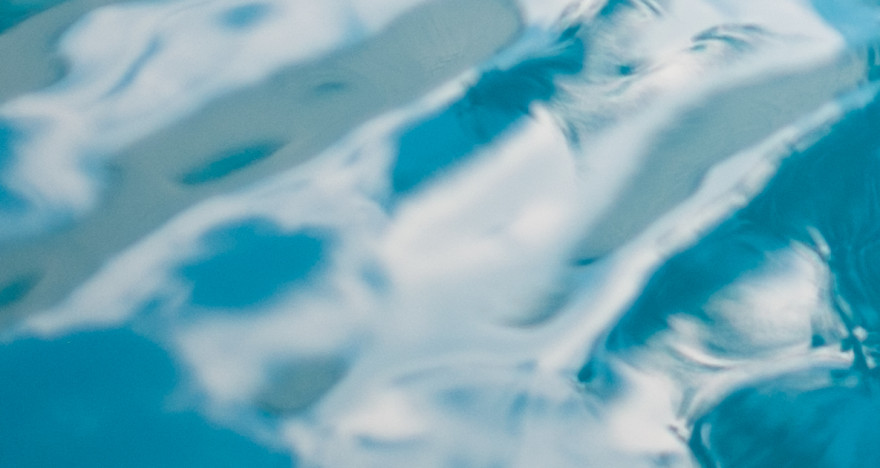