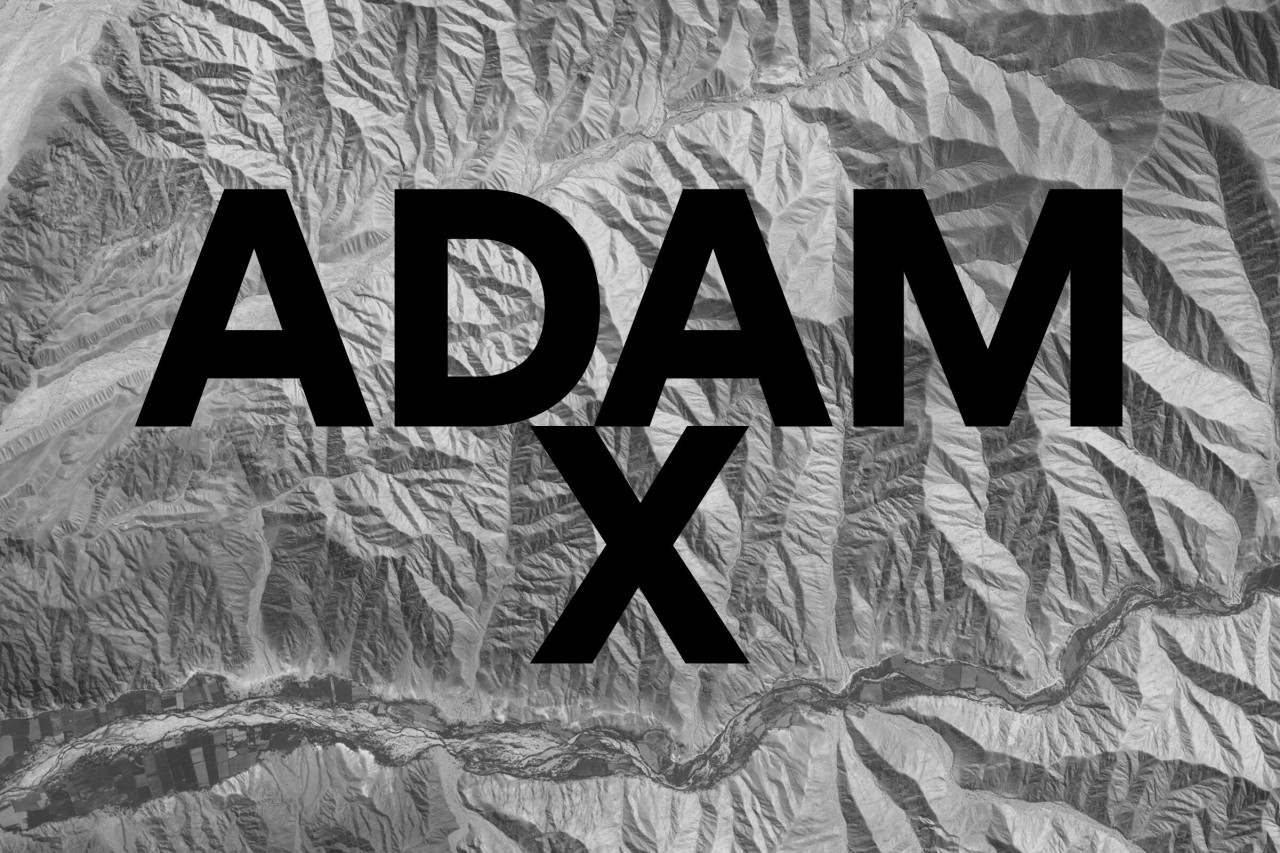 After a brief hiatus following sweaty summer loft parties and an unforgettable two-room Equinox event, NVA is happy to usher in its Fall Off-Site program with the legendary Adam X.

His reputation precedes him as both an innovator and a DJ. Whether it be through his many guises as Adam X, ADMX-71, or Traversable Wormhole, his performances purvey an intensity and confidence of a master at the helm of an almost organized chaos.

On support are two acts leading the way for Montreal’s avant-garde, both locally and abroad. Coming off European dates which saw him play side-by-side with some of Raster-Noton’s finest, Berlin-based Jesse Osborne-Lanthier’s live sets serve up analogue-heavy experimental electronics that are as much dance floor functional as they are at-home meditative. Juxtapose that with the coolly pronounceable /||\||\ project of Milo Reinhardt and Teodoro Zamudio, which will see the duo open up our evening exploring heady conceptual soundscapes paired with a stunning visual show. 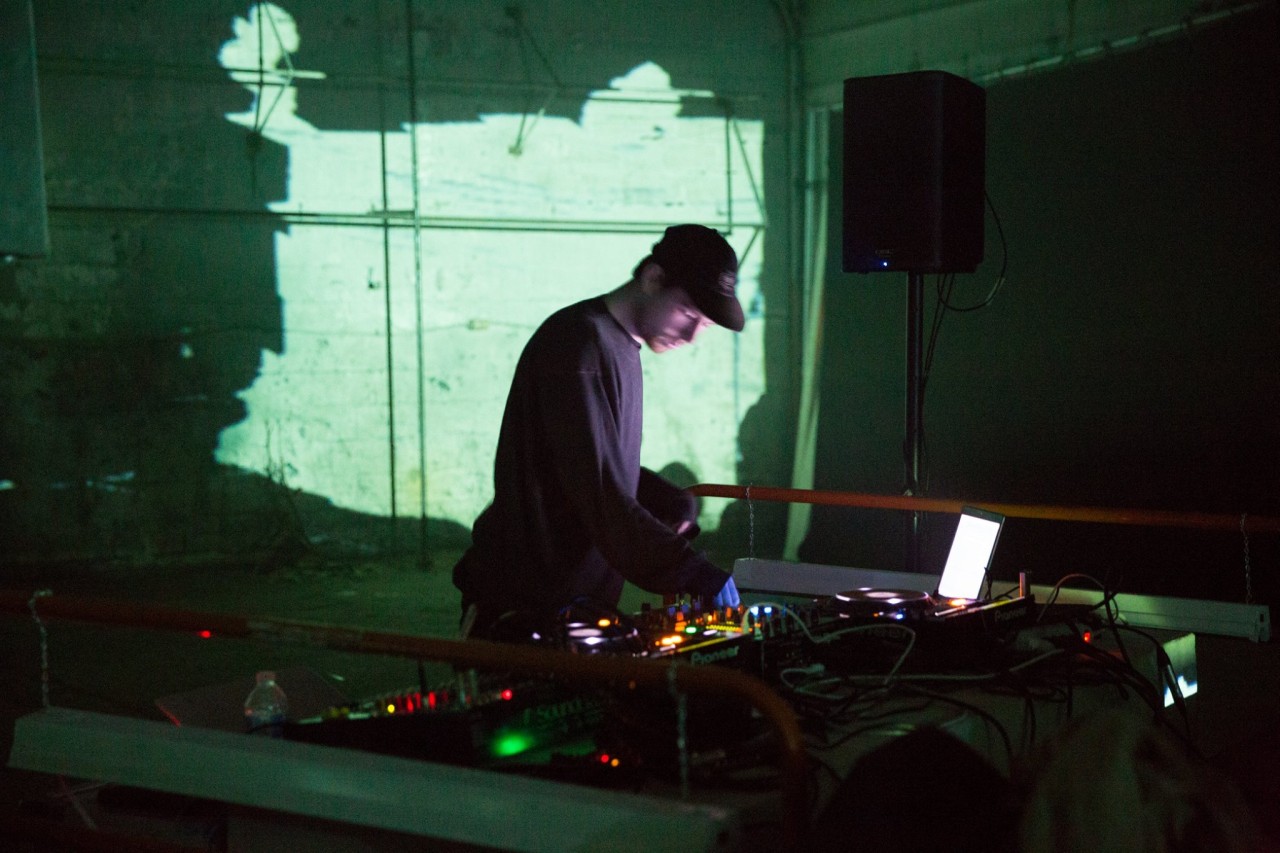 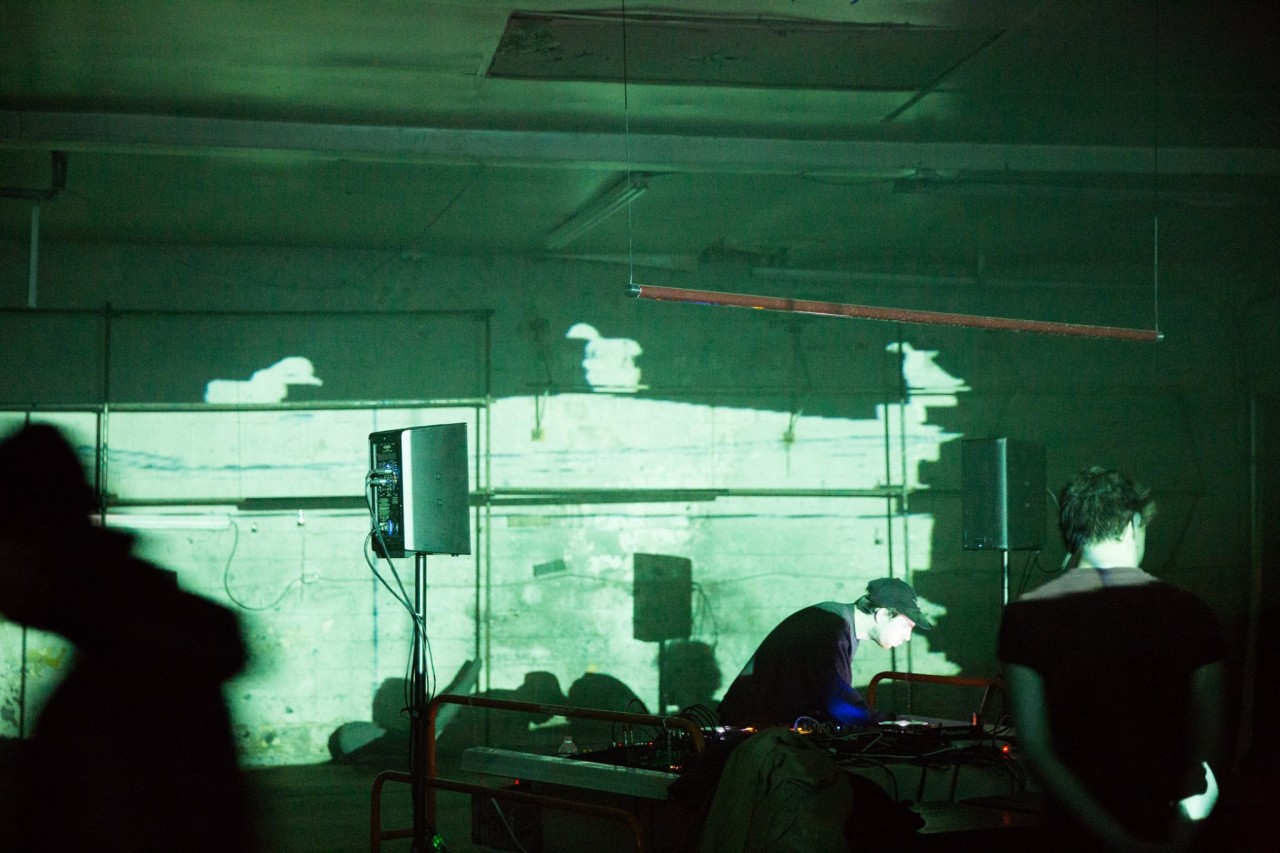 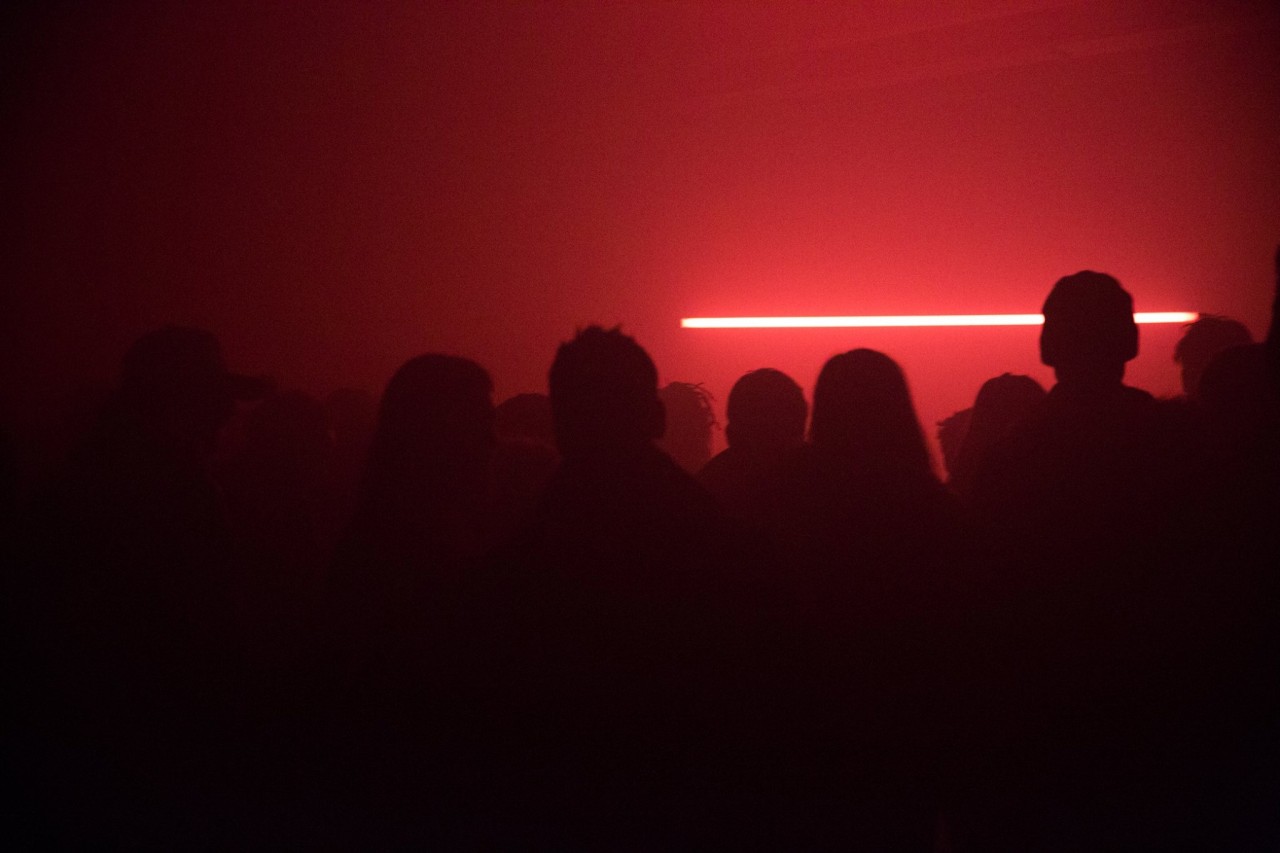 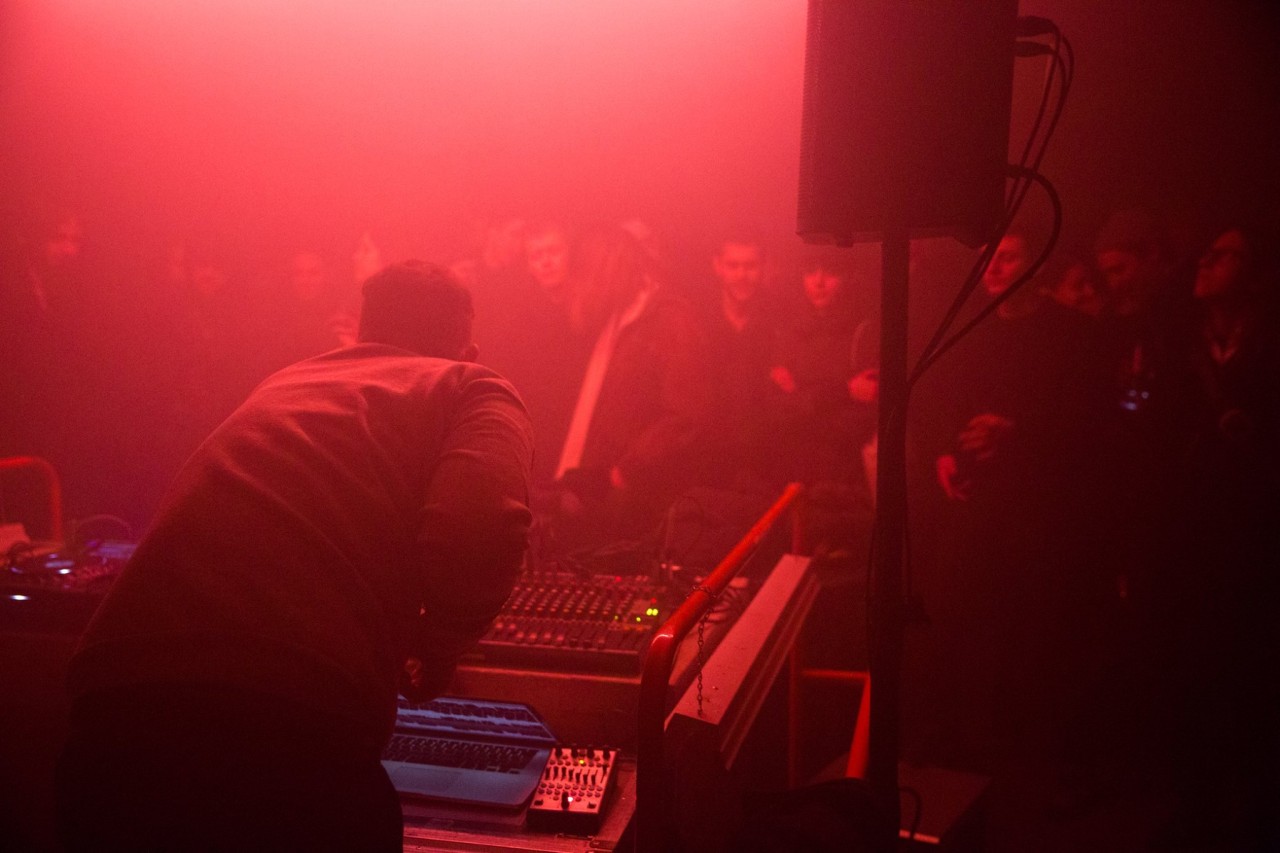 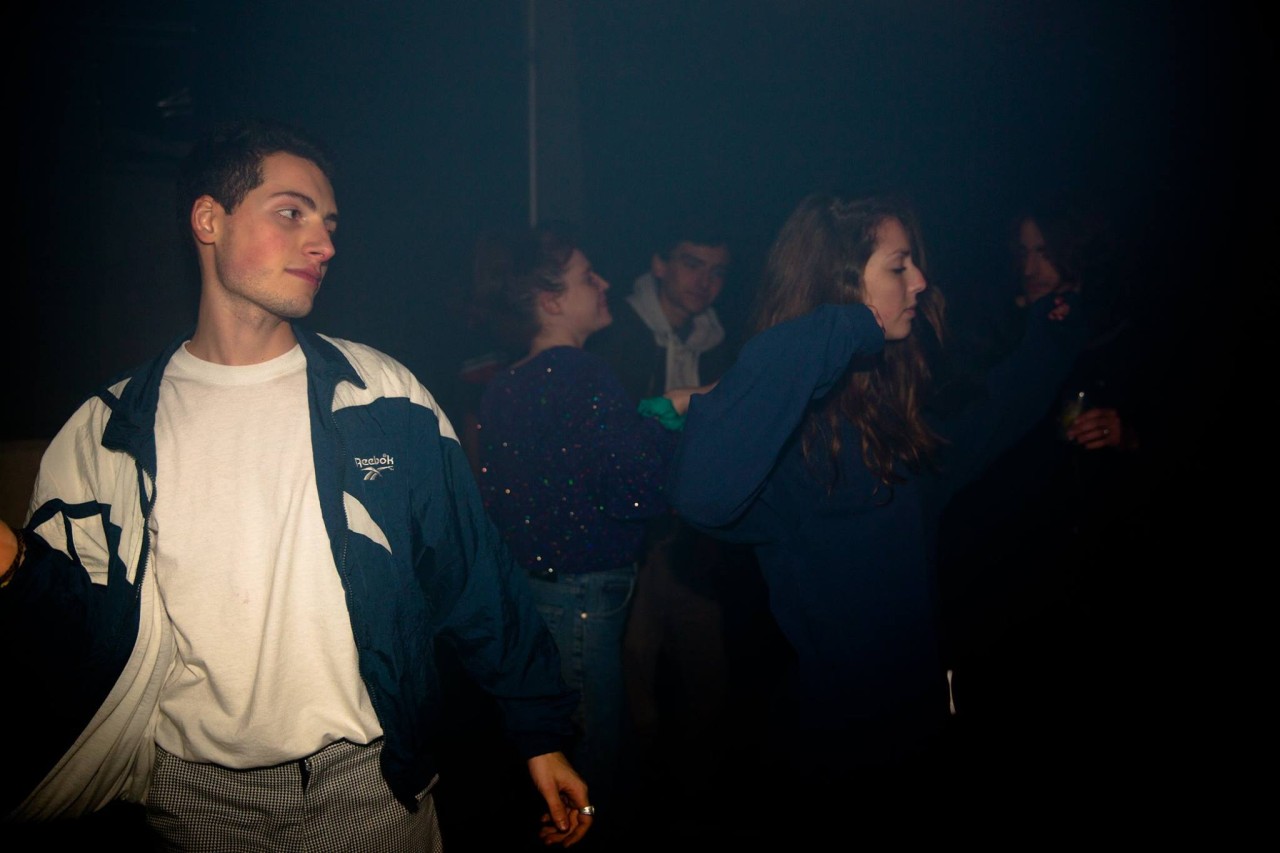 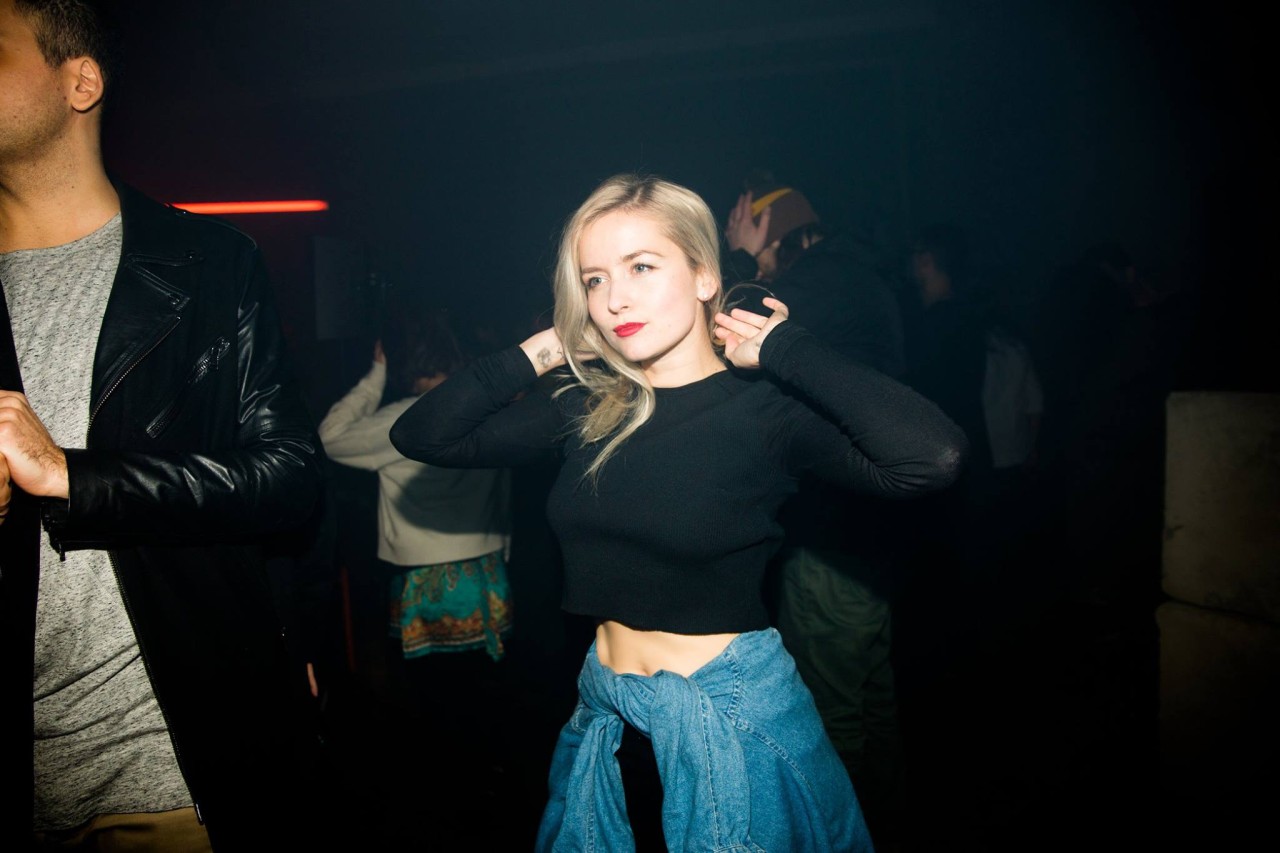 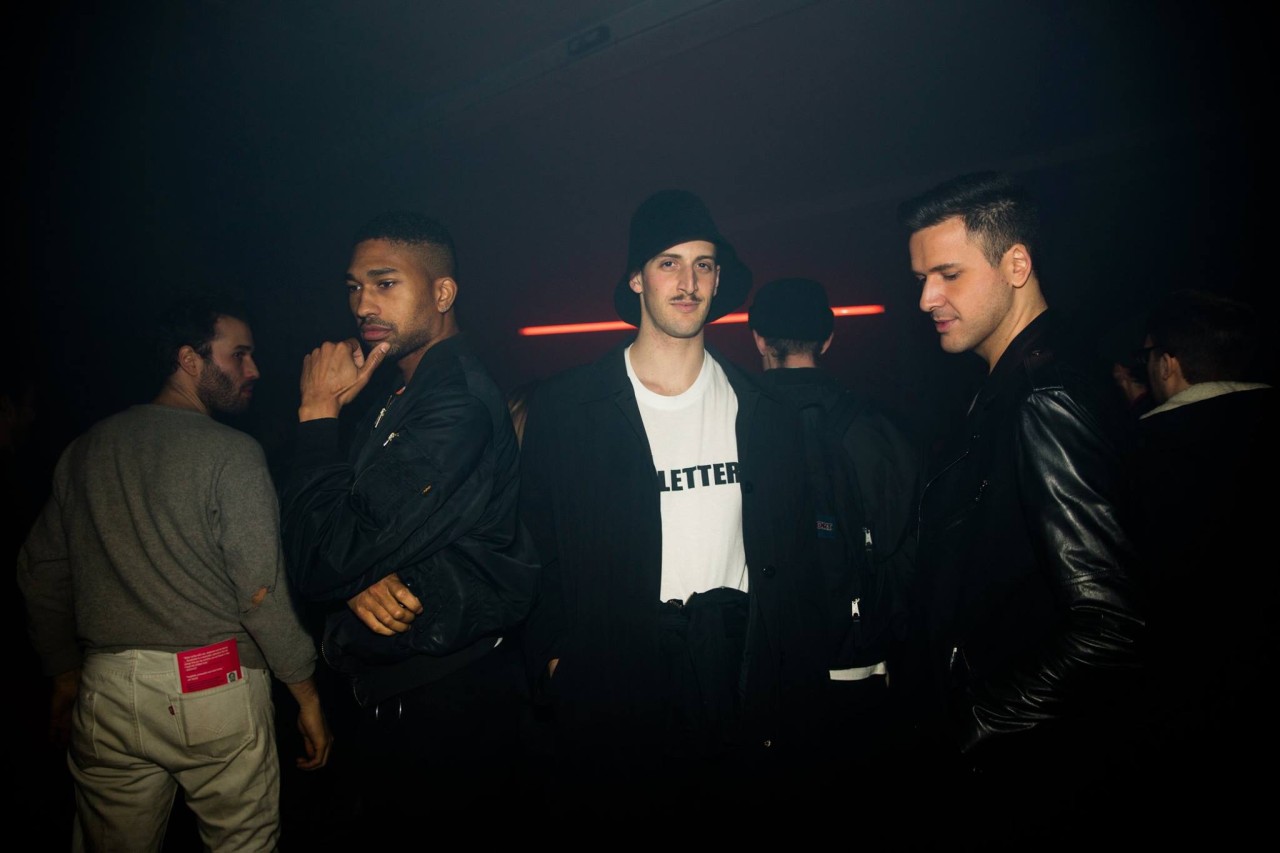 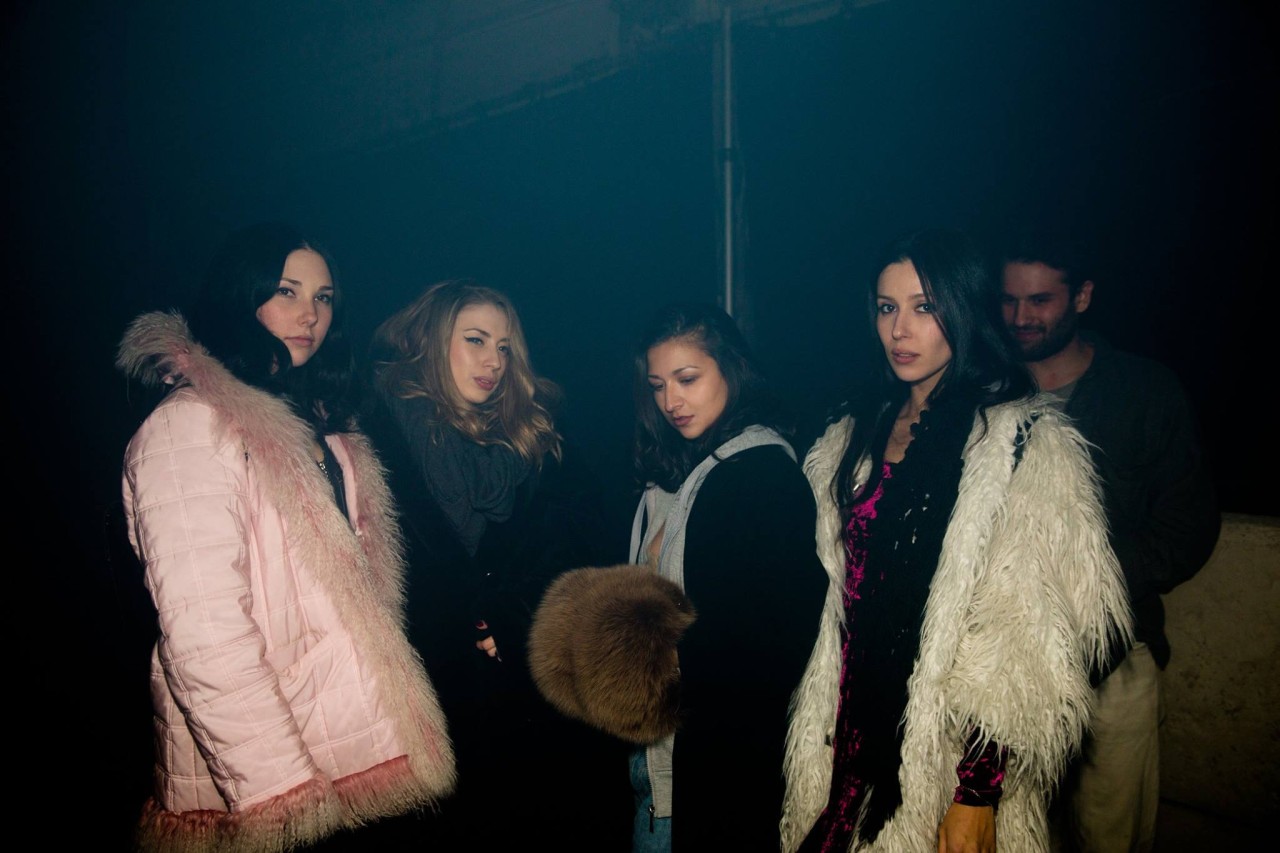 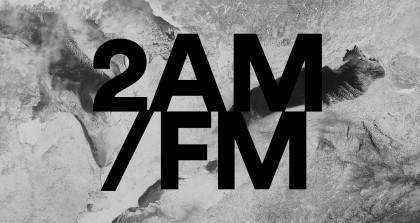 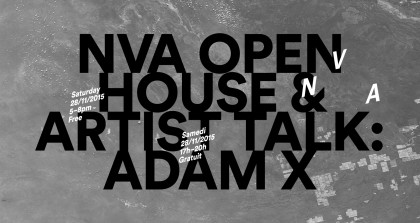 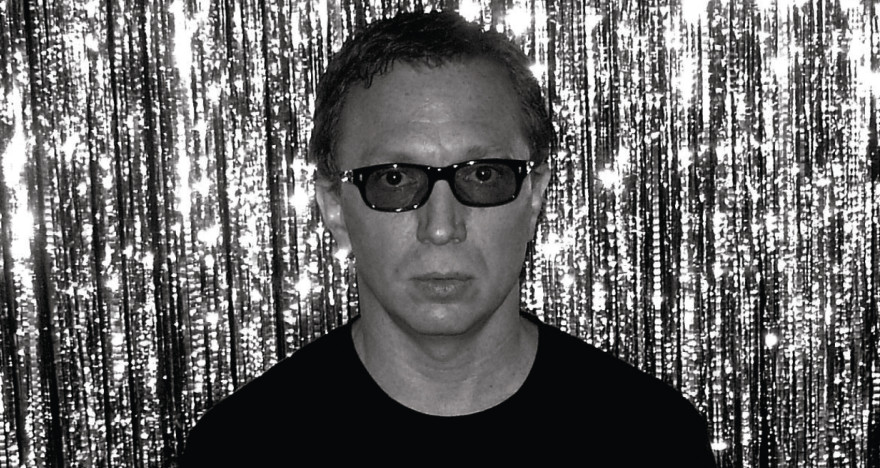 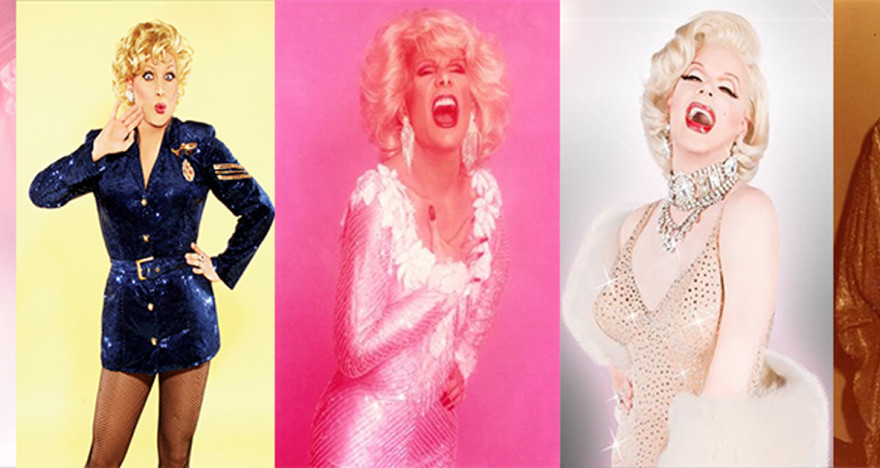