Massimadi is the 10th Afro LGBTQ films and arts festival. This screening features a selection of Afro LGBTQueer short movies .

This short documentary profiles the lives of three men of colour who have undergone gender transition from female to male.

A short narrative that tells the story of Black — an African American Transman, who works as a security guard inside an apartment complex in present day Oakland, California.

Cooper is eager to take his relationship to the next level, but when his boyfriend floats the idea of an open relationship, he has to rethink all of his previous expectations of what ‘love’ really looks like.

AnOther Love Story was produced to dispel the myths around HIV & AIDS for women in general, lesbians in particular. The video illustrates how relationships are affected when one or both partners must begin to grapple with the possiblity of HIV infection.

Massimadi 10 is presented by TD in collaboration with Never Apart and Media Queer. An African Rainbow production for Black History Month Montreal. 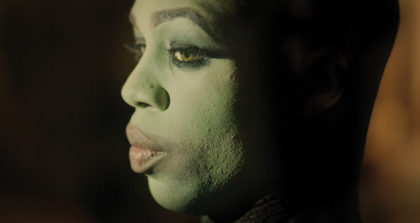 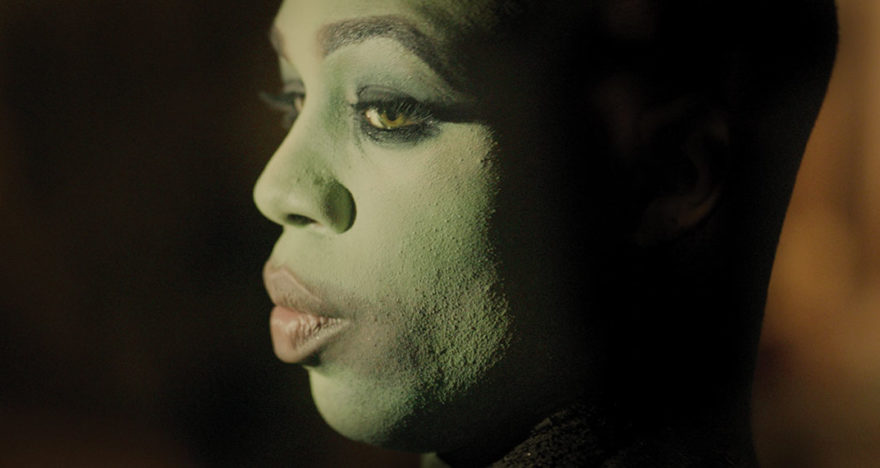 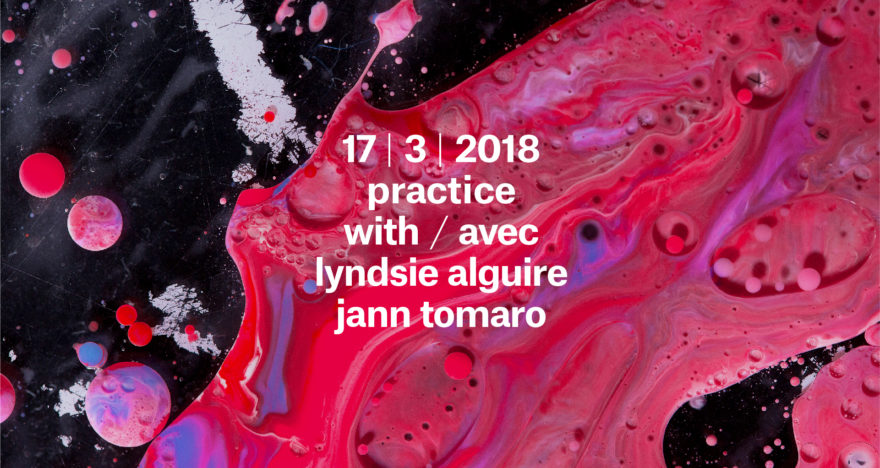